We had a really nice visit from my niece Robin and her husband Shawn from California last week.  But before we get to that, the kids had some fun last week with their school and classes. 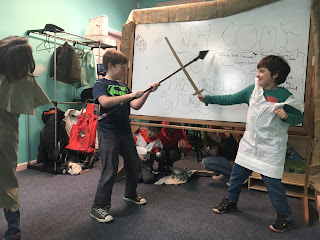 Holden had his final Medieval Adventures class where they acted out some of the Crusades for the parents.  It seems Holden has a knack for sword fighting.  I'm looking into fencing classes for him. 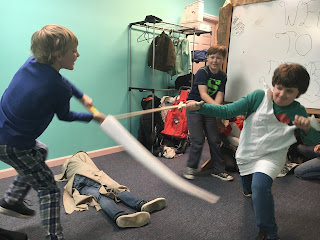 He also started an 8-week long class at the zoo.  The first zoo school class focused on the jungle. 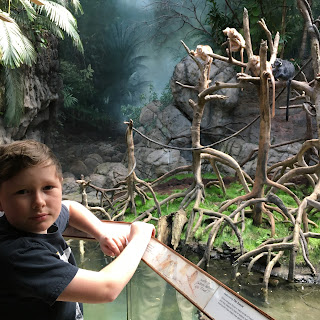 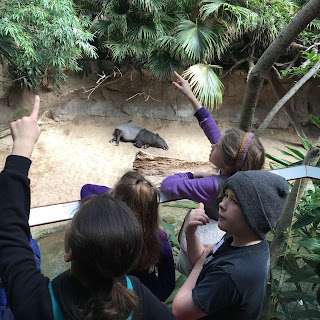 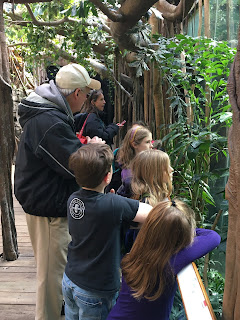 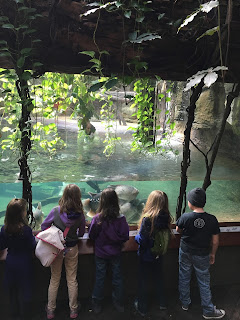 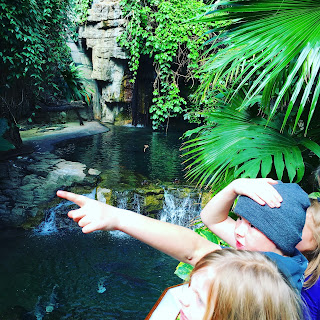 And Ella's school got some free tickets to see a modern dance performance at Lincoln Center by Paul Taylor.  Since I get to go to lots of fun stuff with Holden during the week I let Kevin take the kids.  Sounds like it was an amazing performance. 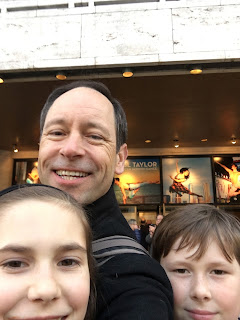 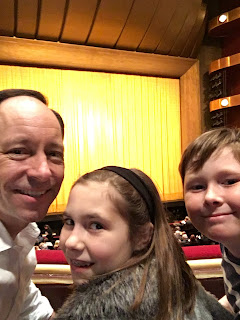 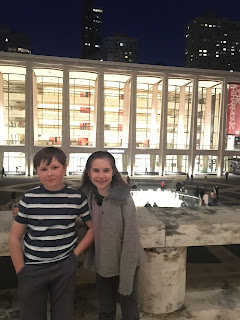 Robin and Shawn arrived last Wednesday and had a fun couple of days wandering around the city on their own.  They came to New York to celebrate their one year wedding anniversary.  You might remember that Ella and I flew out to California for the wedding last Easter.  On Friday after The Met class we all piled into our VW and drove up to Woodstock where there is still plenty of snow.  We had a fantastic couple of days up there and took a snow hike up to Kaaterskill Waterfall which was frozen over.  Plenty of water was still falling, but underneath a thick sheet of ice.  It was magical to climb around and behind a frozen waterfall. 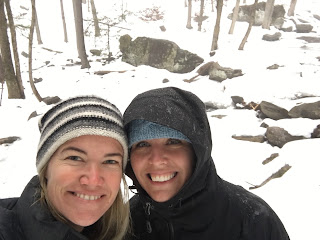 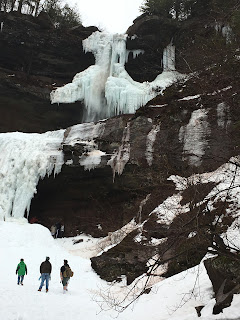 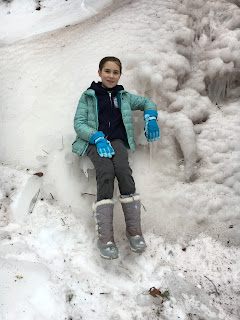 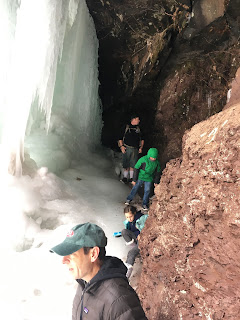 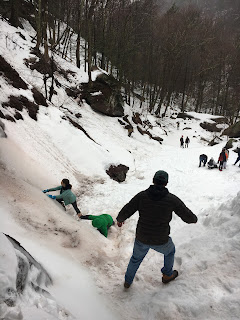 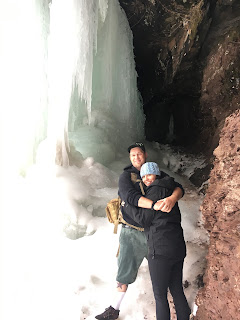 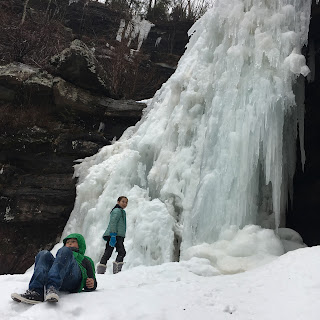 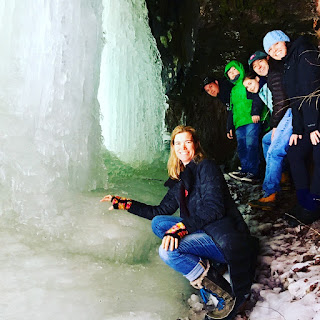 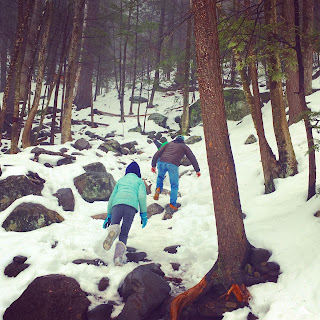 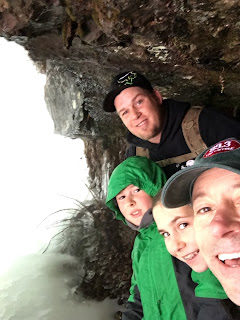 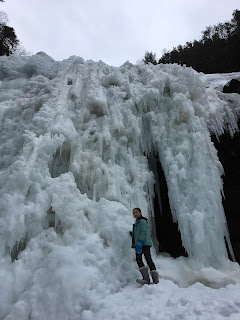 We also took them for our usual evening walk over to Cooper Lake and Shawn even dug the BBQ out of the snow and cooked us up a delicious dinner on Saturday night (in his shorts!). 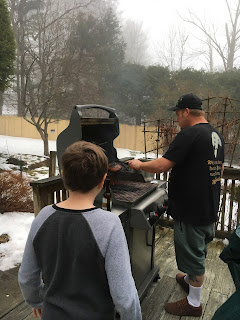 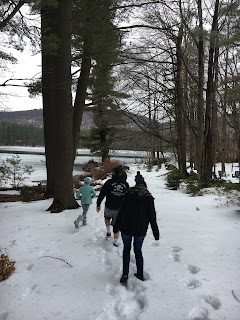 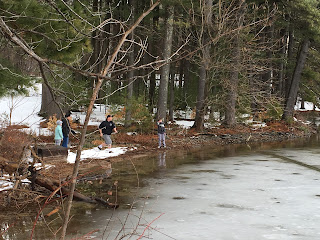 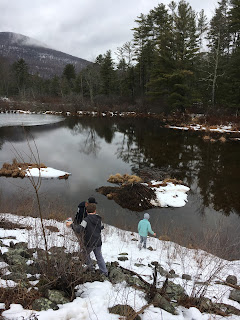 We all really enjoyed having them out to visit.