We have spent the last week celebrating and getting into the Christmas spirit.

We helped surprise our friend Athena for her birthday - 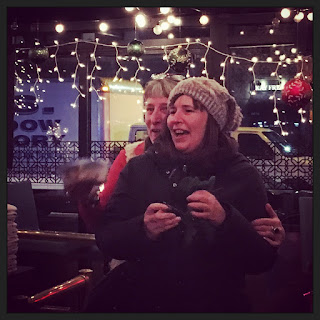 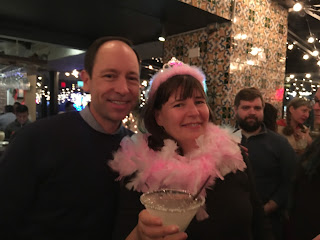 Holden and I rang in the holiday season by seeing The Nutcracker, A Christmas Carol and the opera The Magic Flute all in one week!  The opera at Lincoln Center was especially breathtaking.  The scenery and costumes were just incredible (and we get free tickets because it was a dress rehearsal!).  Kevin and I had a date night and saw the most moving one-woman play written and directed by Anna Devere Smith (you might remember her from West Wing) called Notes From the Field.  I cried through the entire production. 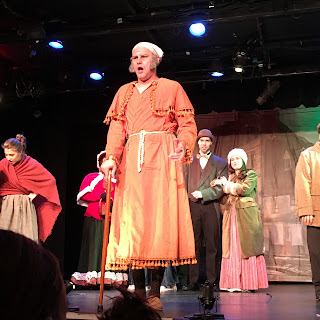 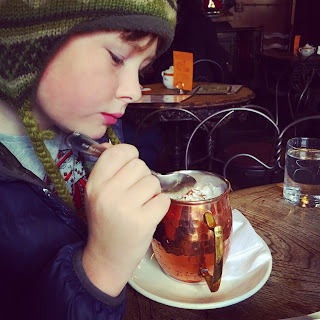 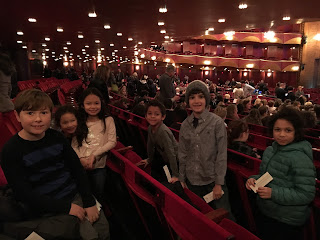 Ella told Santa what she wants for Christmas while Holden said, "I'm not sure"... Come on Holden, you have all year to prepare for that question.


We visited the amazing annual Holiday Train Show at the New York Botanical Gardens where they recreate lots of New York landmarks and buildings using all natural materials. 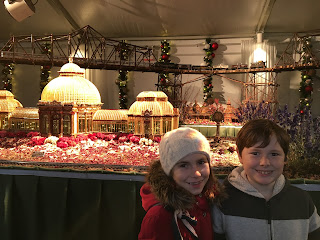 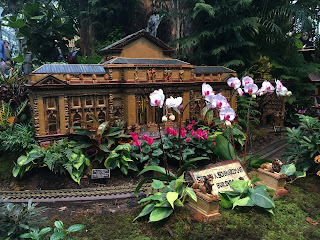 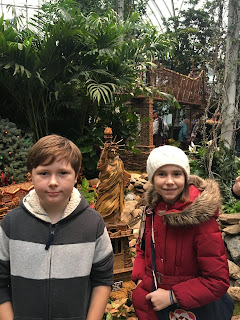 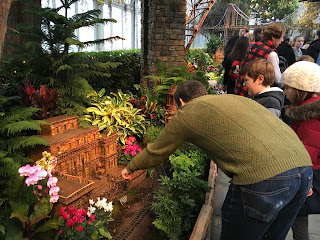 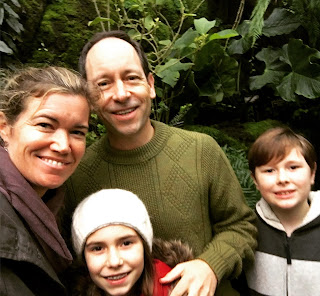 Ella went to her school's "Snow-cial" (winter dance) and even allowed me to volunteer to run the drinks station.  This may be my last middle school dance though because she didn't acknowledge my existence the entire three hours - I'm thinking she won't let me chaperone anymore :( 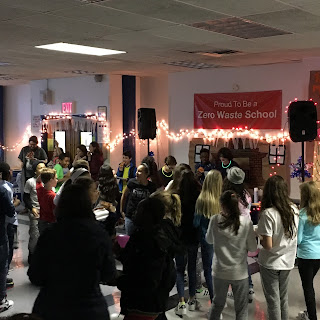 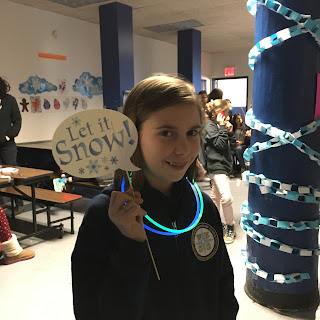 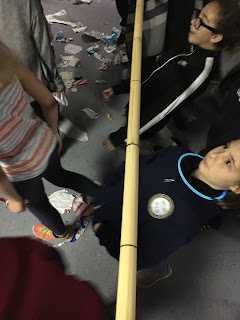 I was invited to my first cookie exchange and had a technical disaster just two hours before the party.  But I recovered and made up an entirely new batch of cookies with various items I found in my pantry.  I wasn't going to let melted shortbread make me miss a party. 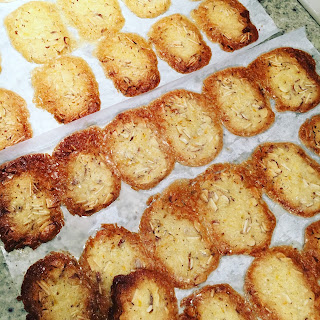 And this last weekend we celebrated an early Team Skaggs Christmas (to avoid having to lug large gifts both to and from California).  Just to help set the mood, Mother Nature gave us our first snow of the season this weekend as well. 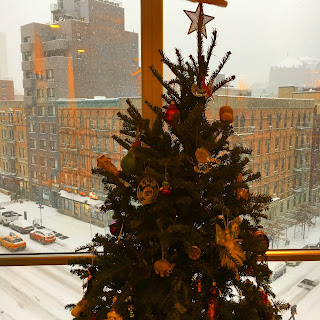 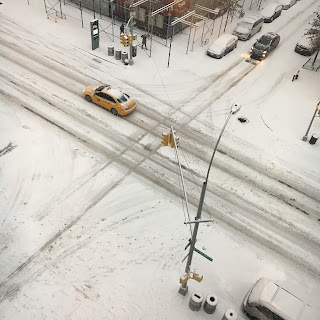 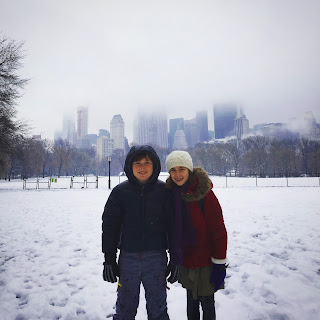 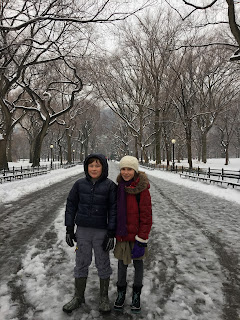 I never would have believed how much I love living somewhere that it snows.  I love having four distinct seasons with different wardrobes, different activities to do on the weekends, the feeling of time passing.  My mother-in-law gave me a super warm, beautiful new winter coat for my birthday this year so I spent a lot of the weekend happily walking in the cold.  At one point my phone told me that it was both 15 degrees out AND that I had walked more than four miles that day.  I was pretty proud of this California girl! :)