I'm back.  I've had a week to take some deep breaths, have lots of amazing conversations with friends and like-minded women, and I'm feeling energized and yes, even hopeful.  If anything good has come from this election so far it is that I can strongly feel a movement of newly invigorated and impassioned citizens ready to step up and make sure that the President-Elect knows we are watching.  We will not be silent if he tries to impede on the rights of already under-served Americans.

I had drinks one night with a group of women who all wanted to come together just to share ideas of how we can each help, individually.  One of us said she'd make a donation each month to a favorite charity.  One said she'd focus her time and efforts on immigrants.  Another, young women.  I am still doing research and soul searching on where I want to focus my skills and time but I'm narrowing it down to something education-related.  And of course, I'll make sure that my kids are involved and learning from my actions and commitment.

My friend Nicole reminded me this week that young voters overwhelmingly rejected the hate-filled agenda in almost every state.  She said she has hope because while "today is dark, the future looks bright.  Educated, hard-working, intelligent students who are driven to make a change WILL change this world."  Thank you, Nicole.  I couldn't agree more.

So now back to our regularly scheduled programming.

Autumn is my absolute favorite time of the year in this city, for obvious reasons. 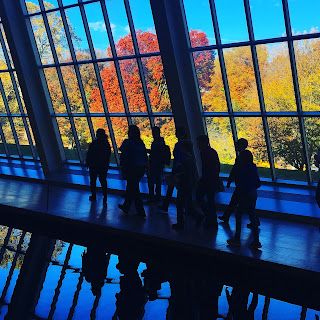 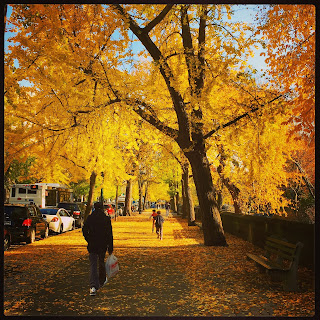 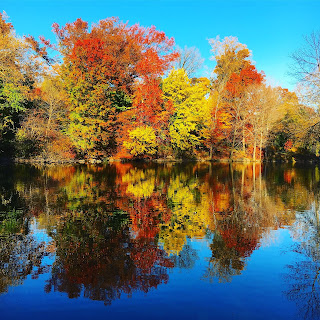 Last Friday since Ella was off from school for Veteran's Day, the kids took a class at The Met on Jerusalem, ancient history through modern times.  Kevin took the day off work as well so that he could join us in the class since they've been studying the Jewish people as part of their ancient history lessons on the weekends.  We've taken classes with this professor in the past and always love her talks. 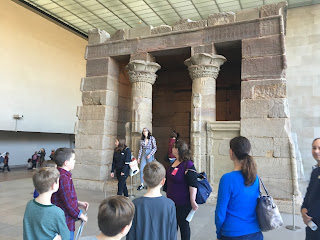 Holden's volunteer group spent their time together this week making centerpieces for the tables at the soup kitchen that we'll be volunteering at next week. 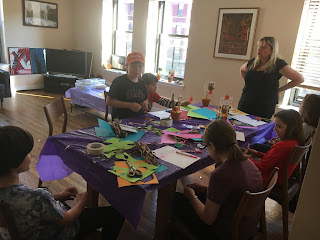 We had a fantastic day at The Whitney Museum this week.  We just took our time wandering aimlessly through the galleries sketching and enjoying ourselves.  We all participated in the open studios hands-on activities as well. 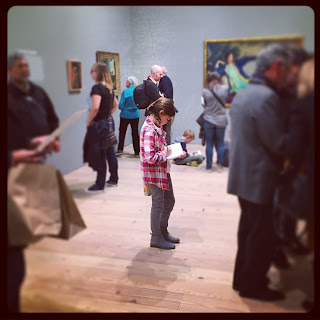 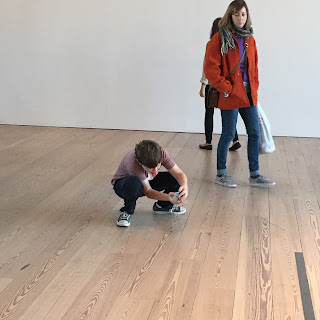 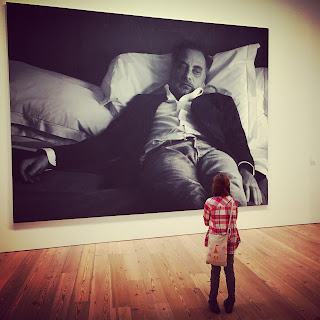 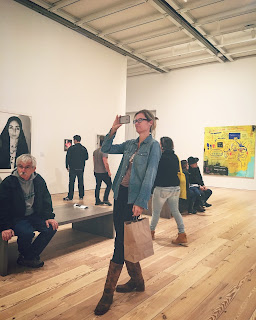 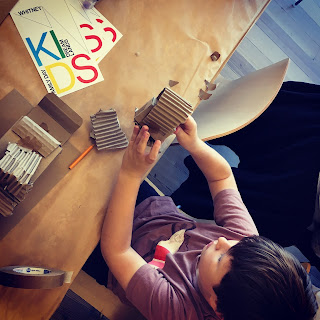 The highlight of the week though was Ella's first debate tournament last weekend!  She and her team spent the entire day participating in debates on topics such as: Should mass transit be free?  Should immigrants be given a pathway to citizenship?  Is the Olympics worth the cost?  Should we abolish the Electoral College?  These are 11 and 12-year-olds...  They had to prepare to argue either for or against and were told 20 minutes before the debate which side they were going to argue.  Apparently her school did so well last year (won every single tournament) that they had to move up to a higher league this year.  They were the only public school competing against all private schools, many for gifted children.  Ella and her team prepared for weeks, even meeting on the weekend for hours at the library.  She was a nervous wreck and swung the gamut of emotions throughout the day.  In the end it was an incredible experience for her and she learned so much.  They already have their next tournament next month. 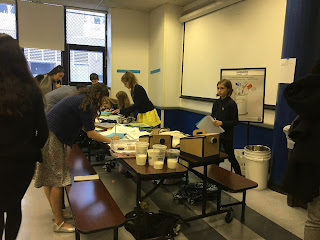 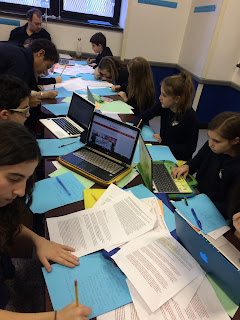 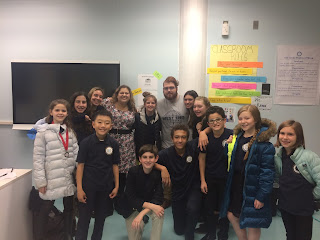 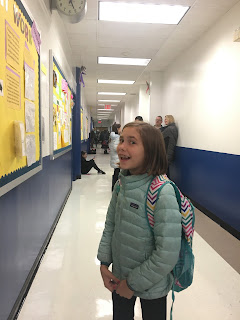 I've been volunteering at her school leading tours for prospective students for the last few weeks and have been learning so much about the school and their teaching philosophy.  I'm also participating in a book club led by our principal reading the book Learning That Lasts by Ron Berger which (in addition to his other book Leaders of Their Own Learning) is our school's model and philosophy in a nutshell.  I am so incredibly grateful that we found this school and have completely drank the kool-aid.  I'll write more about the details in a separate post someday.
Posted by Gretchen at 1:23 PM