Hot Fun in the Summertime

We're kicking off summer with a bang.


The kids had a homeschool field trip to the Wild Bird Fund, a space in the Upper West Side that rescues and rehabilitates injured birds.  We got to learn all about what they do there, why their work is important, and were able to even meet many of the birds.  This was especially fun for Holden who has taken a real interest in birds this year. 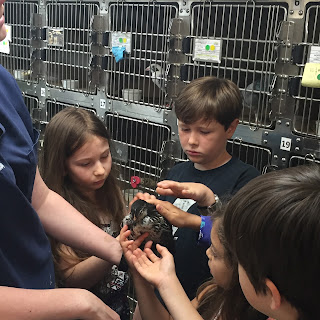 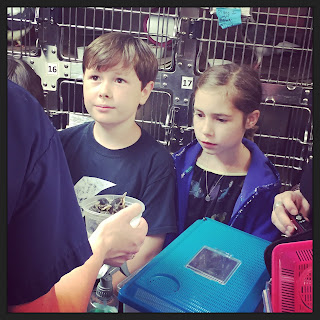 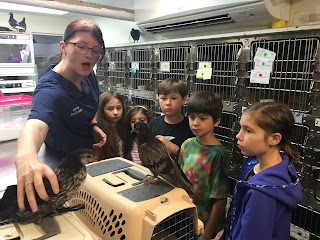 We also met up with their buddy Phoenix at Victorian Gardens, an amusement park in Central Park, for some rides, games, and too much cotton candy. 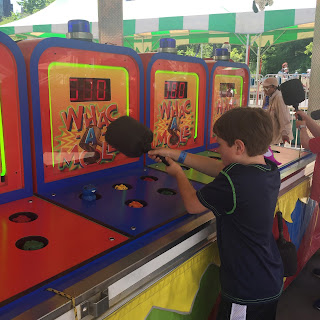 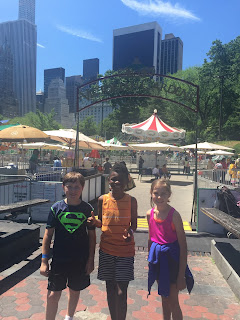 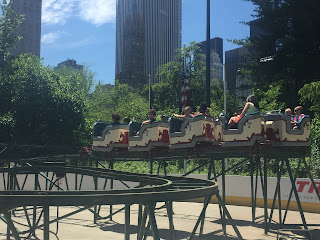 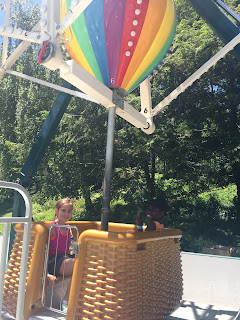 The kids and I headed up to Woodstock on Thursday and enjoyed a gorgeous day by the swimming hole, all by ourselves.  School isn't out yet in New York, so we still have most places to ourselves during the day. 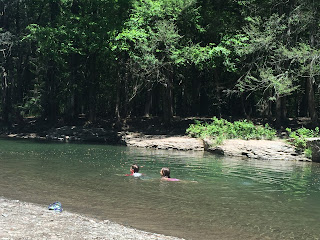 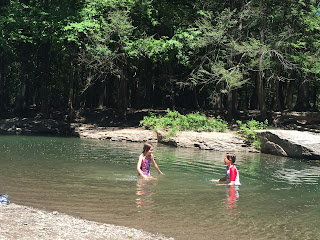 We discovered how to turn a BBQ into a pizza oven and made the best homemade pizzas (I even made the dough from scratch). 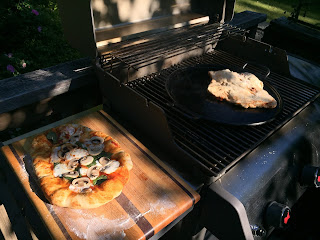 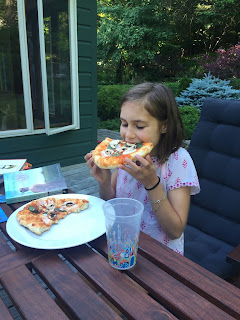 Kevin joined us after work on Friday and we all cooled off on Saturday in the river.


With a lot fewer people there this weekend than in weekends past, the wildlife were even more plentiful in our garden.  Our mama deer and her fawn are still hanging around.  The baby has grown quite a bit in just two weeks since we last saw her. 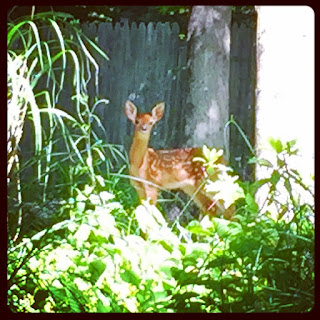 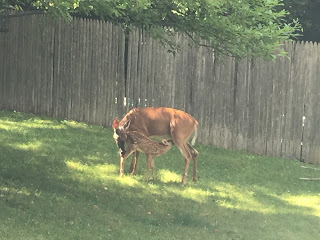 And a family of foxes is living under our deck and were not shy about visiting us (right up on the deck, while we were sitting there!).  They have three adorable kits now that were playing around and nursing on mom, just like puppies. 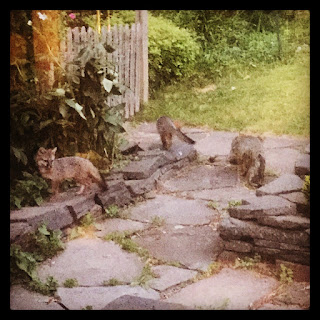 The four of us headed back into the city bright and early on Sunday morning for Holden's last baseball game of the season.  The poor thing stood in the outfield for two hours in the blistering heat.  But apparently it was worth the trophy ceremony and pizza party in the playground after. 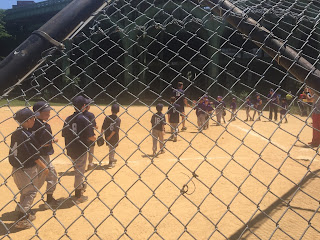 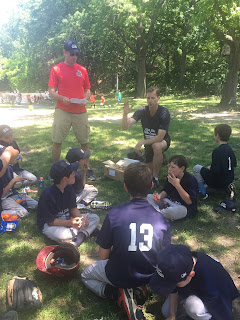 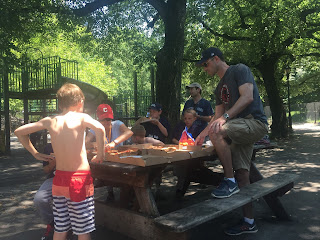 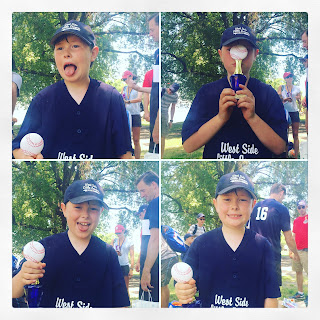 And of course we celebrated Kevin for Fathers Day by having dinner where else?  Our home away from home, the beer garden across the street. 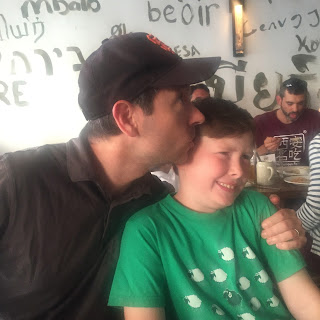 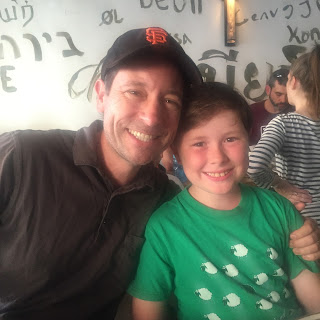 Missing my dad today and everyday.  Happy Fathers Day to all!