So I lied to you people.   I promised to start posting twice-weekly again and instead more than a week's gone by.  The kids, Kevin and I have been living it up and I've been keeping you in the dark. 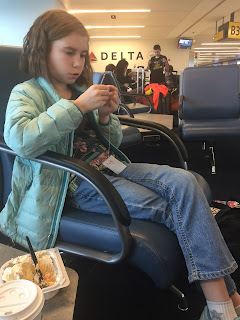 We pulled off the ultimate Divide and Conquer weekend.  Ella and I took a whirlwind trip to California this weekend while Kevin and Holden made their way north a couple of hours to celebrate Easter in Woodstock, New York. 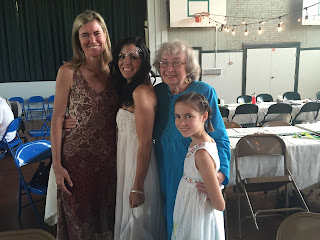 Ella and I had so much fun at my niece Robin's wedding in Twain Harte, California.  They had a beautiful Celtic-themed ceremony, complete with men in kilts.  Who doesn't love men in kilts? 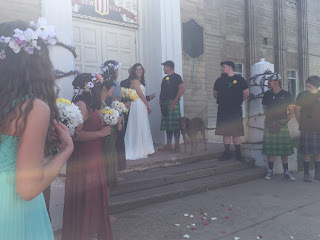 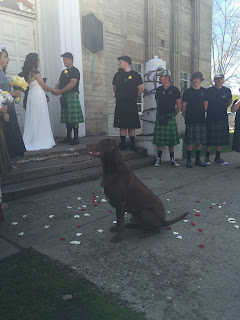 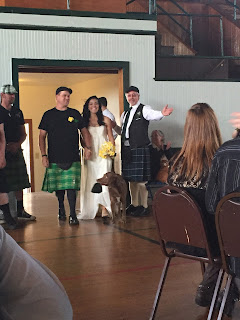 It was so nice to spend a mother-daughter weekend with Ella and to share it with my mother, my niece and her gorgeous three daughters, my great-nieces.  Truly a girls weekend. 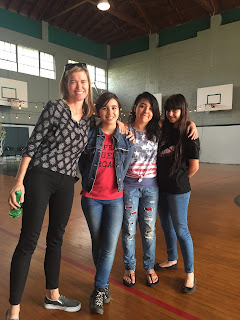 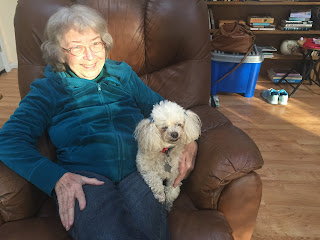 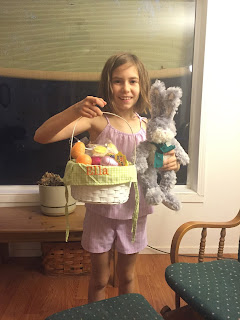 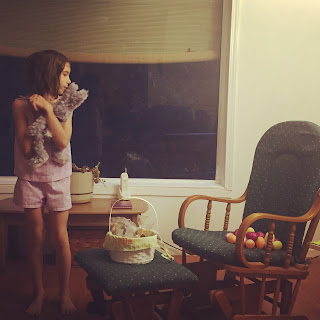 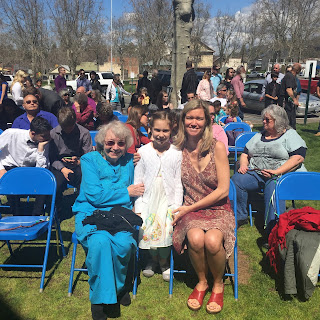 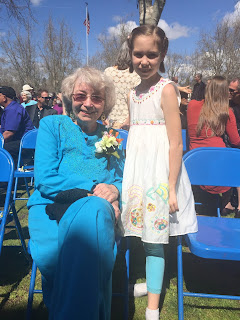 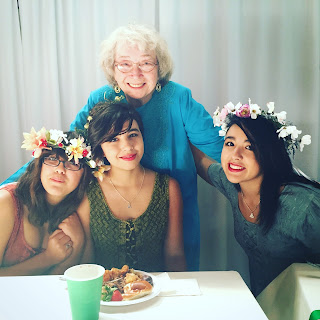 Meanwhile...on the other side of the country...Kevin and Holden were hunting Easter eggs in Woodstock. 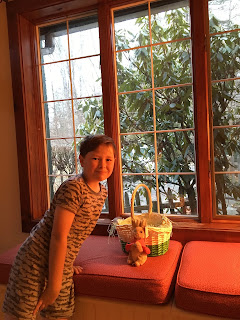 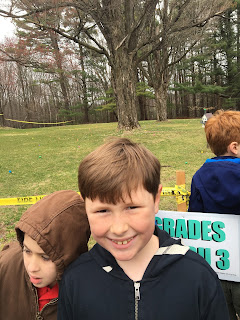 As you know, if you've been a loyal reader over the last year or so, we've really fallen in love with Woodstock.  It's a short two-hour drive, door-to-door, from our apartment.  It's a fun little town with a ton of history and surrounded by incredibly stunning nature, year-round.  Swimming holes and hiking in the warmer months, and skiing and snowshoeing in the winter.  We've fallen in love with it so much...and have been actively trying to keep a balance to our frenetic, crazy lives in the bustling city...that we decided to get a weekend getaway place there! 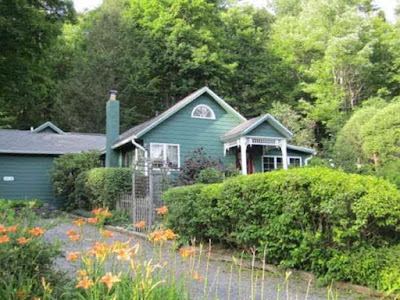 Kevin and Holden went up on Friday to sign all the paperwork and get the keys!  When we sold our house in California last year, we knew that if we were going to live in the heart of New York City, we were going to have to find some release valve for our family - some way to balance out the noise and chaos that we love so much about the city.  No one can do that 24/7.  We were able to get away a lot over the last couple years with our camper van and occasionally renting an Airbnb out of town.  But we knew it would be crucial to set aside some of the money from our sale to hopefully get a small cabin in the woods.  Somewhere to escape to when the noise gets to be too much. 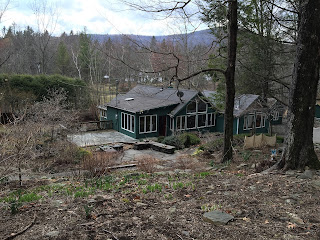 Over New Year's we spent several days in the area and looked at several cabins for sale.  It only took a couple days to fall in love with our little 'Garden House'.  The extensive gardens (not appreciated in the above photo taken at the end of winter) has been on the Woodstock Garden Tour for several years.  When we first saw the house we spent almost a half an hour walking around the outside of the house, admiring the landscape, before the realtor asked us if we wanted to see the inside.


It's an old fishing cabin built in the 1930s, remodeled and expanded about ten years ago.  We have a lot of work to do in the near future, both inside and out, but we're pretty excited about our first, second home. 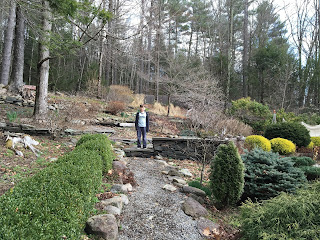 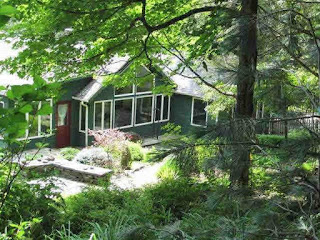