To Snow or Not to Snow

I'm still not used to the weather here.  On Friday we were covered in snow and by Sunday there wasn't a flake left on the ground and it was nice enough out for Kevin and Holden to play baseball in the park. 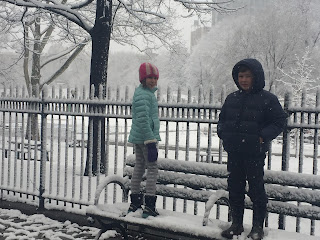 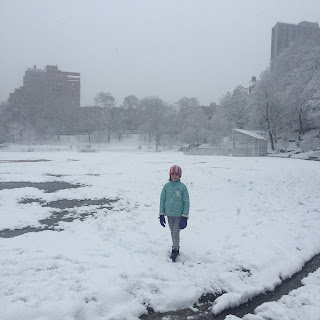 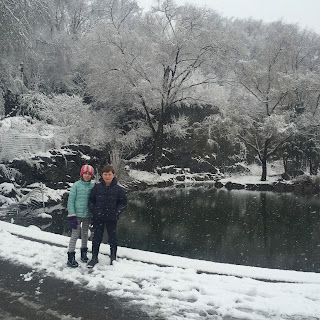 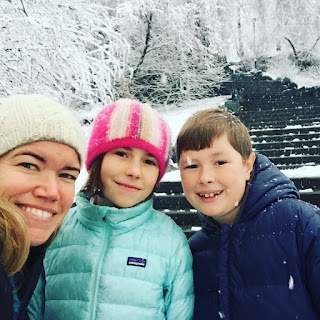 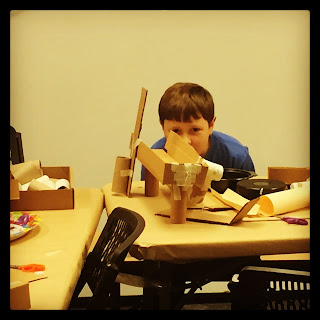 Holden started his engineering class on Tuesday, which I'm sure was the highlight of the week for him.  He said they watched a YouTube video that explained how bowling alleys work - where the ball goes after it knocks over the pins and how it gets back up to you - and then they had to make their own out of recycled materials.  I was very impressed with their creativity and Holden is so excited to be able to come to this class every week for the next four months.  Believe it or not, it's his first class that he's taking all on his own, without Ella. 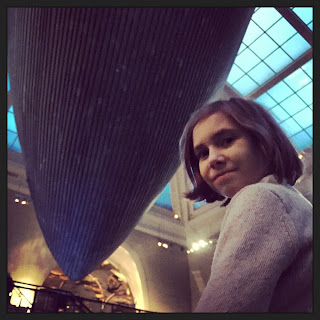 And as usual, we spent a lot of time in our favorite museums this week - mostly to escape the cold, but also because no matter how often we're at the Natural History Museum, we always seem to find new rooms, galleries, exhibits we have yet to see - it's like the never-ending museum.  We also got to sit in on the monthly Meet the Scientist talk where each month a scientist from the museum talks to a small group (usually only about 20 adults and kids - you have to grab tickets as soon as the museum opens) about their current projects. 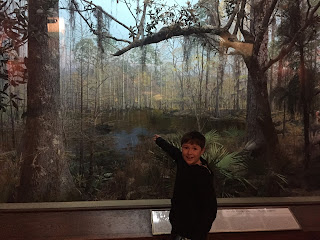 This month the archaeologist Dr. Tseng told us about his work in Nepal searching for fossils of ancestors of hyenas. 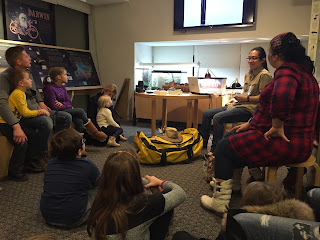 And even though we're in the New York Historical Society twice a week for classes, Kevin hadn't been in a while.  And since he's their history teacher, he wanted to go by this weekend and hopefully find some artifacts relating to Andrew Jackson, whom they're studying at the moment. 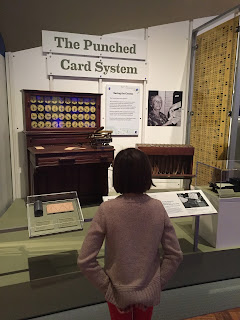 We didn't find anything about Andrew Jackson but we did enjoy checking out the exhibit called Silicon City, a look at the role New York played in the development of computers.  Spoiler alert - not much.  But there was a nice focus on the big role women had as early programmers, which was very cool to read about. 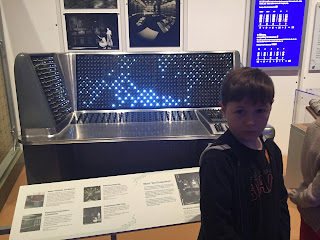 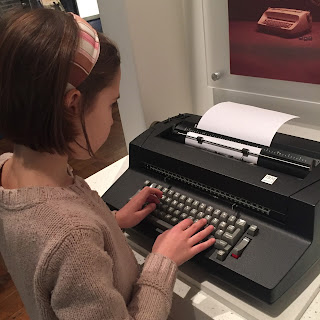 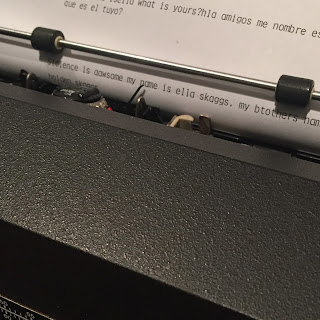 Ella was asked to interview this weekend at a middle school that she applied to.  Even though we're all really happy with how homeschooling is going, Kevin and I thought it was important for Ella to visit schools and even apply to any she might be interested in for next year, just to have options.  We've told her that she can continue to homeschool if that's what she wants, but we want her (and us) to have options to choose from, homeschooling being just one of them.  Also, even though we're all leaning towards continuing to homeschool next year, Kevin and I knew that interviewing would be a great experience for her.  And it was.  We had lots of talks about making eye contact, not just giving yes or no answers, speaking up.  Things that don't come naturally for introverts.  She was so nervous all week but when I met up with her and and Kevin after the interview she was all smiles and said it wasn't so bad after all.

And as I'm typing this on Monday morning, the snow has started to fall again and coat the dirty streets with a clean white blanket.