Yikes.  After missing a post last week I have way too much to tell you people.  So I'm going to do one of my photo dumps and save you much reading time.  I hope you're able to get a picture of our dynamic week.

The kids wrapped up some classes this week.  Wayfinders in Central Park culminated in a final two-hour adventure game.  And their session on slavery in the U.S. at the New York Historical Society finished with the kids each making a quilt square (from collage) for an Underground Railroad quilt. 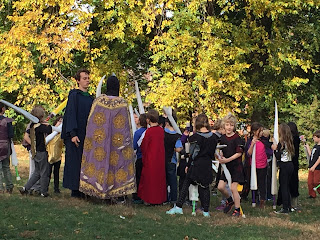 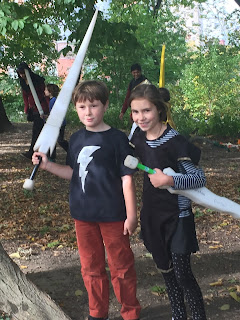 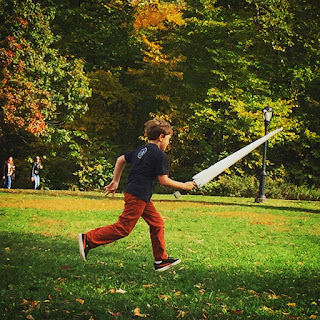 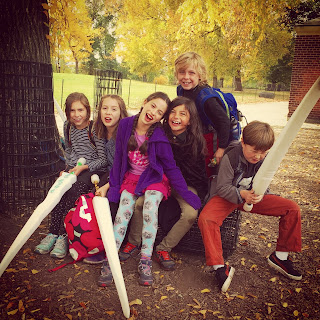 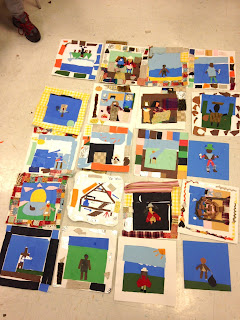 We watched the annual Pumpkin Flotilla down the street at the beautiful Harlem Meer. 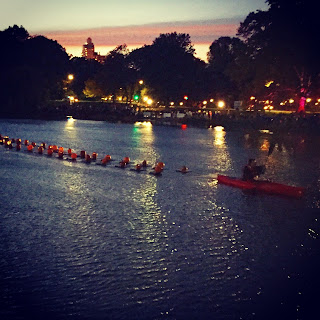 We had this awesome wall unit installed and are so happy to finally feel organized. 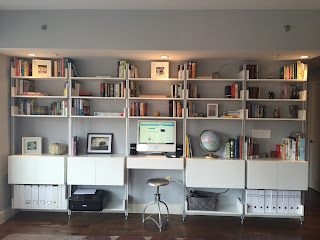 Kevin and I tagged along on Ella's Greek and Roman mythology class at the Met this week, which was great because we realized that they aren't only looking at Greek art but looking at art from all around the world and relating it to Greek art and mythology.  This week they looked at several paintings and tapestries with the equivalent of a chorus and discussed the similarities with choruses in Greek theater. 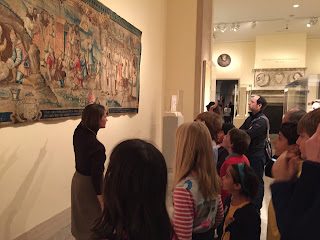 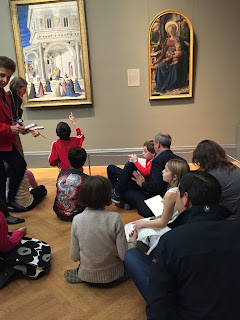 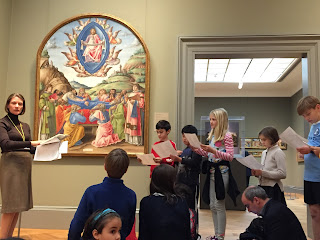 We watched the Mets lose the World Series at our favorite beer garden. 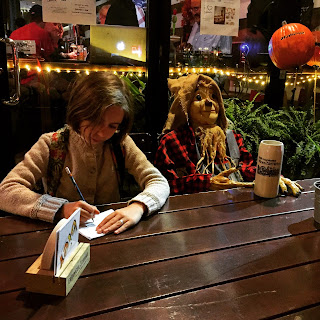 After two years of an urban Halloween, we were happy to escape the city and go up to Maeve's new house in the suburbs and do a more traditional trick-or-treating, hitting their sweet downtown first for the business candy. 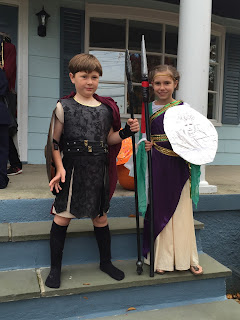 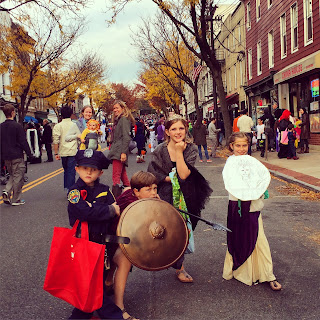 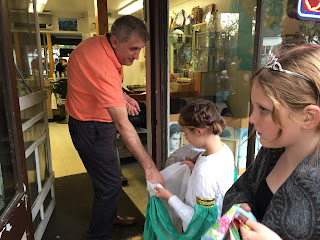 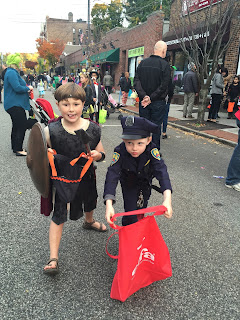 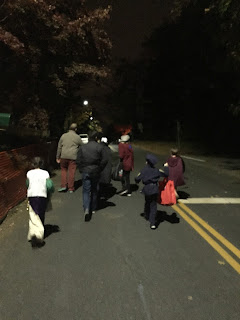 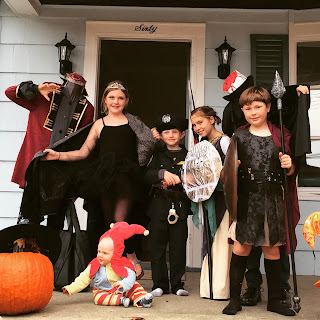 With our Halloween hangovers on Sunday, we spent the day enjoying my very favorite time of year in Central Park.  You can clearly see why. 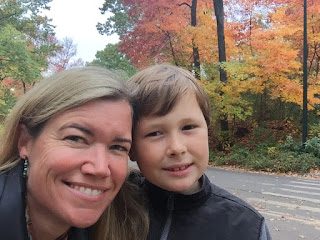 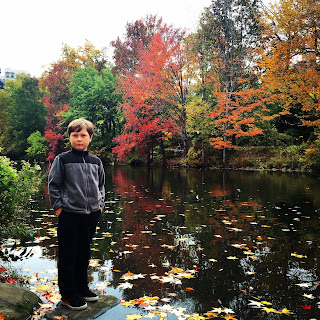 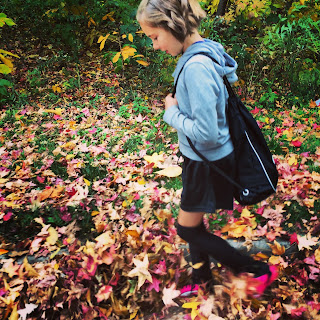 And after such a fun-filled week and weekend we still made it out last night for our season tickets to The New Victory Theater.  Last night's performance was of A Midsummer Night's Dream, but set as an opera by a troupe from South Africa (only in New York...).  Luckily we had reviewed the synopsis before we went because trying to follow Shakespearean English, sung in opera with a thick South African accent with the occasional word in Swahili thrown in...well, let's just say that none of us understood a word.  But the costumes, music, singing, and dancing were so beautiful, we didn't have to.