I Can Smell Spring

Our weekend started off very peacefully and remained so all 48 hours.

Friday night while the kids were in their mythology class at The Met, Kevin and I enjoyed an adult storytime in the Moroccan Court of the museum.  Naqqali is an Iranian form of storytelling, usually performed in tea houses, accompanied by music and singing. 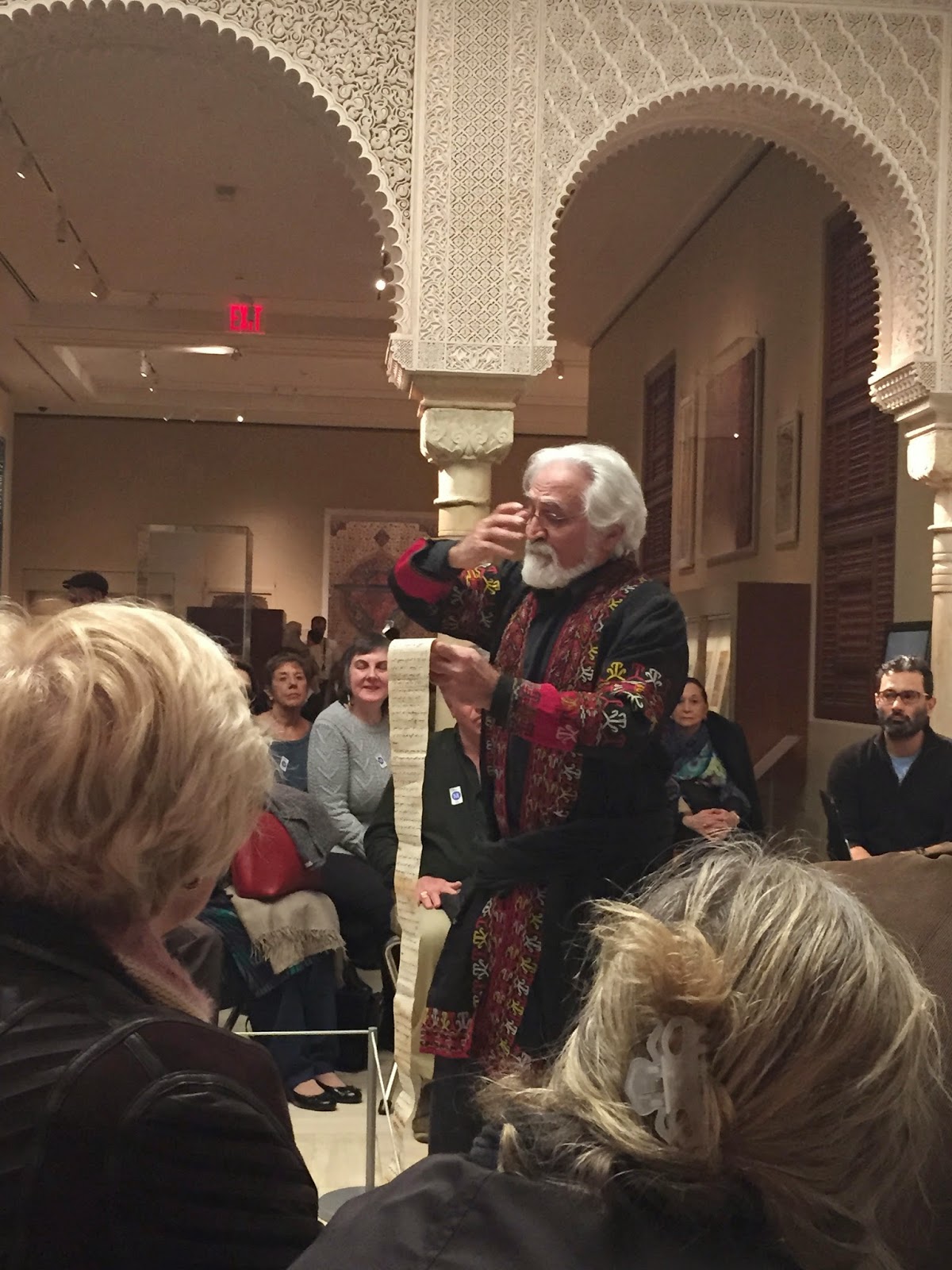 The kids and I arrived at the museum a couple hours early and discovered they have a library which we had never seen before.  And it turns out they're open during schooldays...new homeschool classroom! 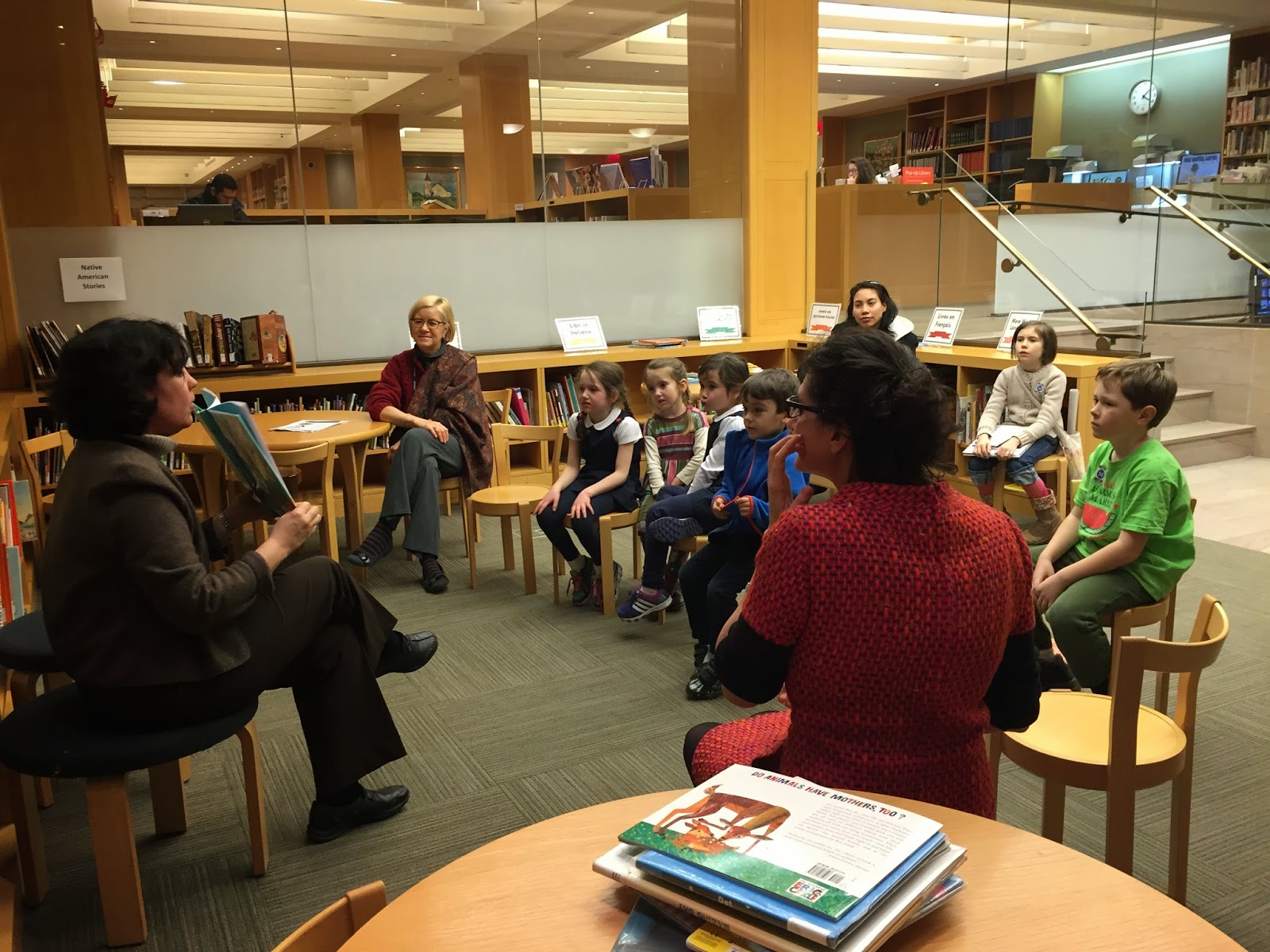 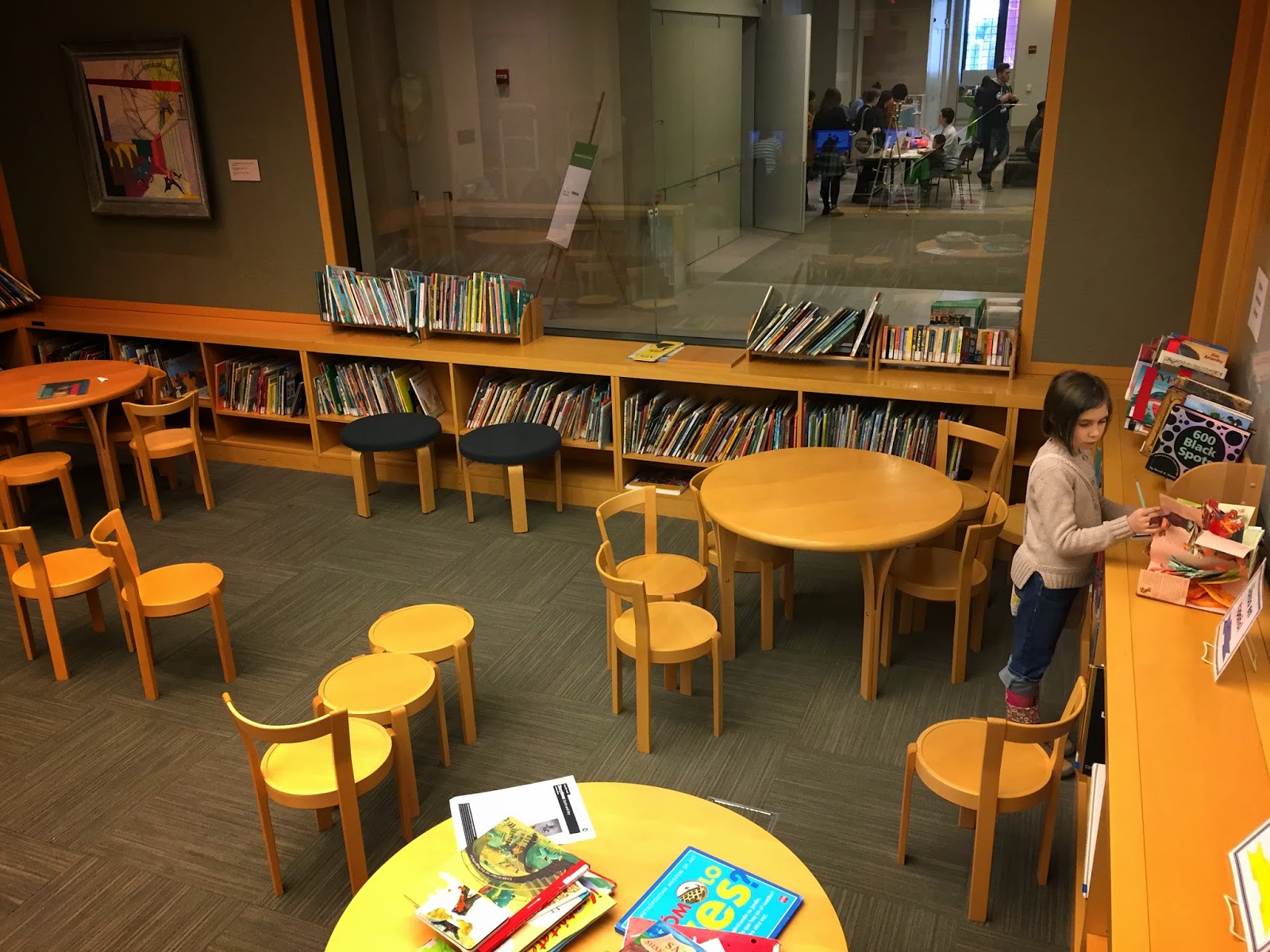 We also got partway through the new exhibit on Native Americans, but will need to continue that next week as we got stuck spending way too long admiring the decorated buffalo hides. 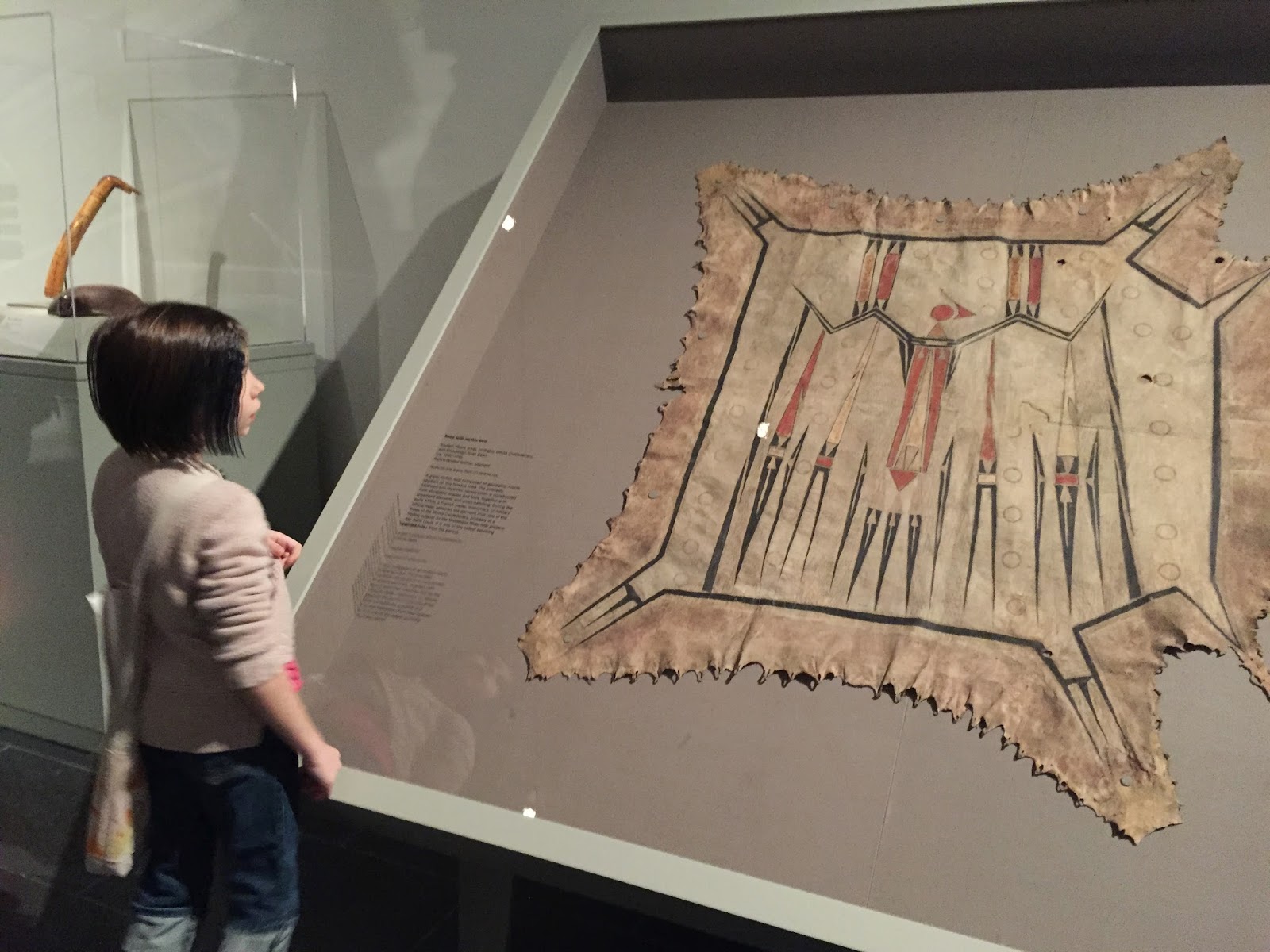 And because the weather has finally turned a corner into spring territory, we spent some time outdoors this weekend.  Rather than a climbing wall in a gym, the kids did the real thing out in Central Park. 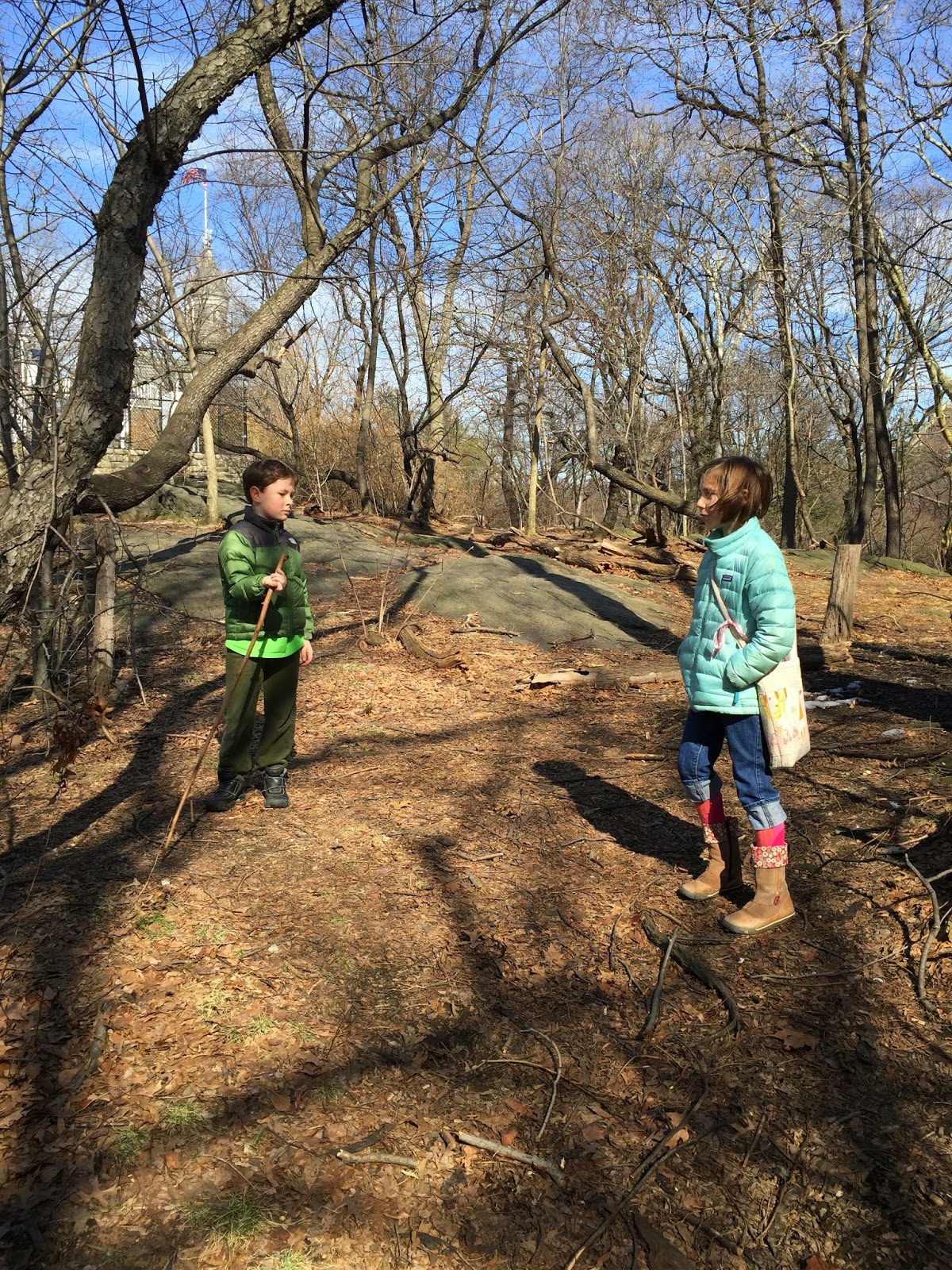 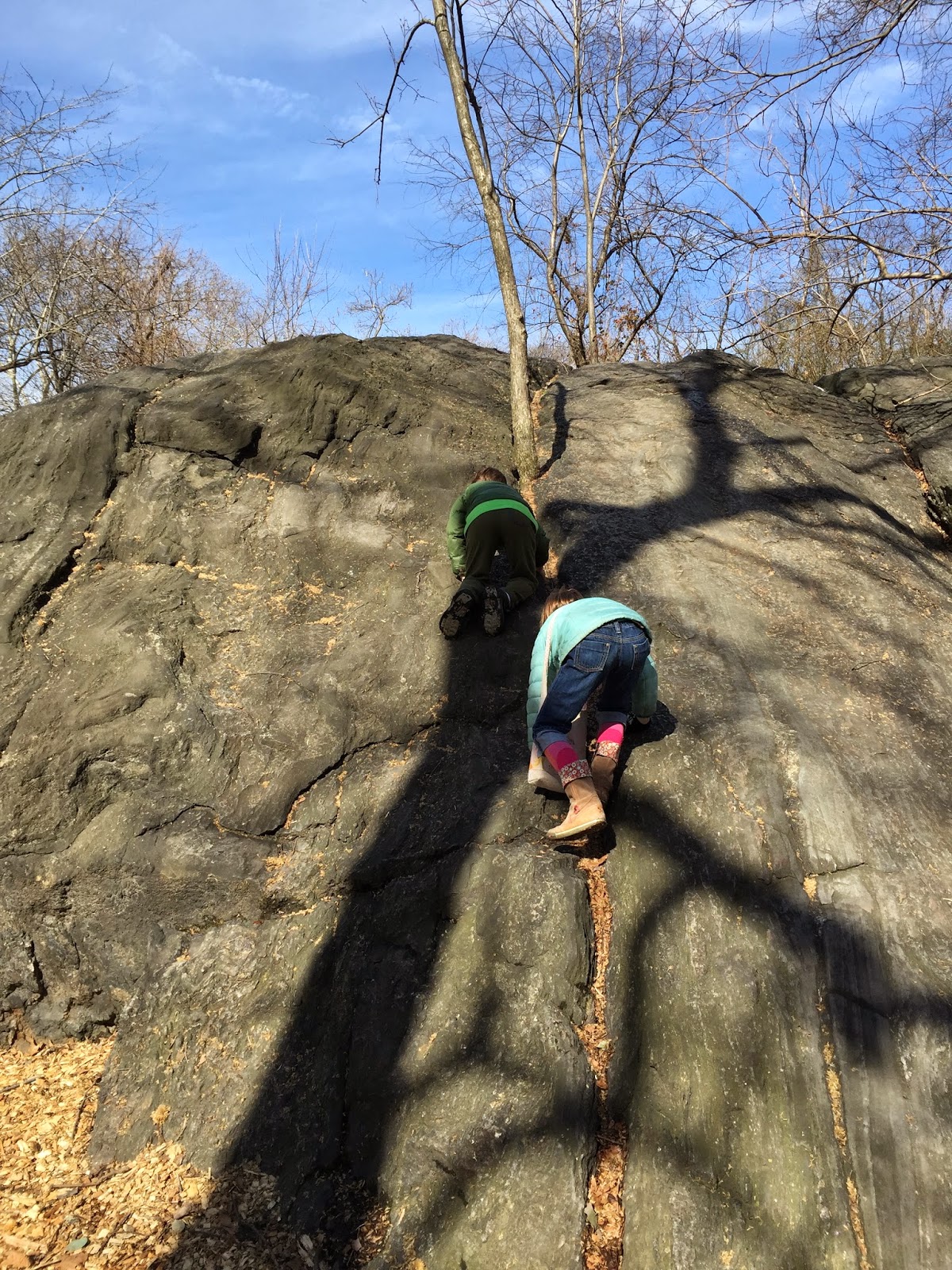 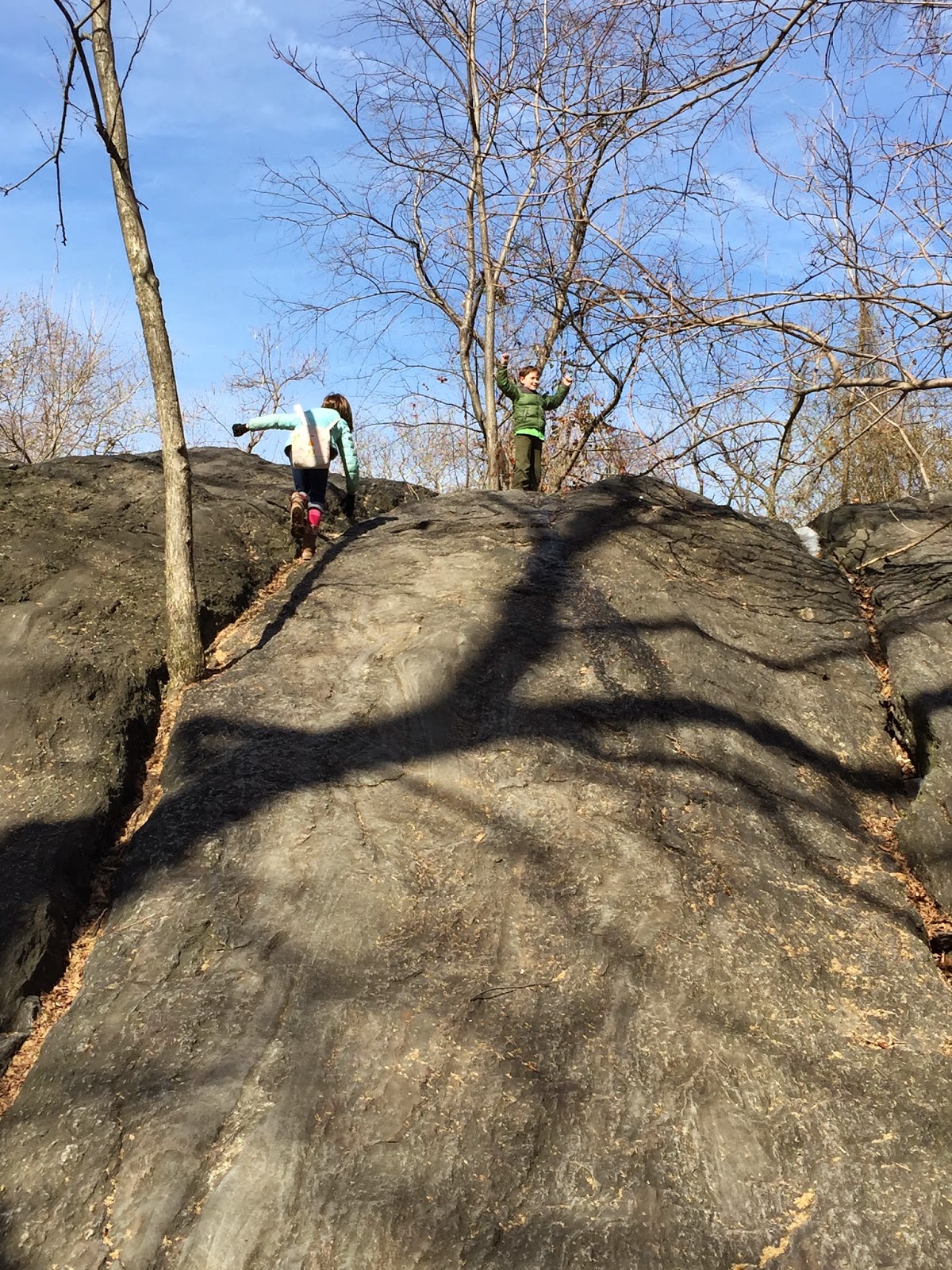 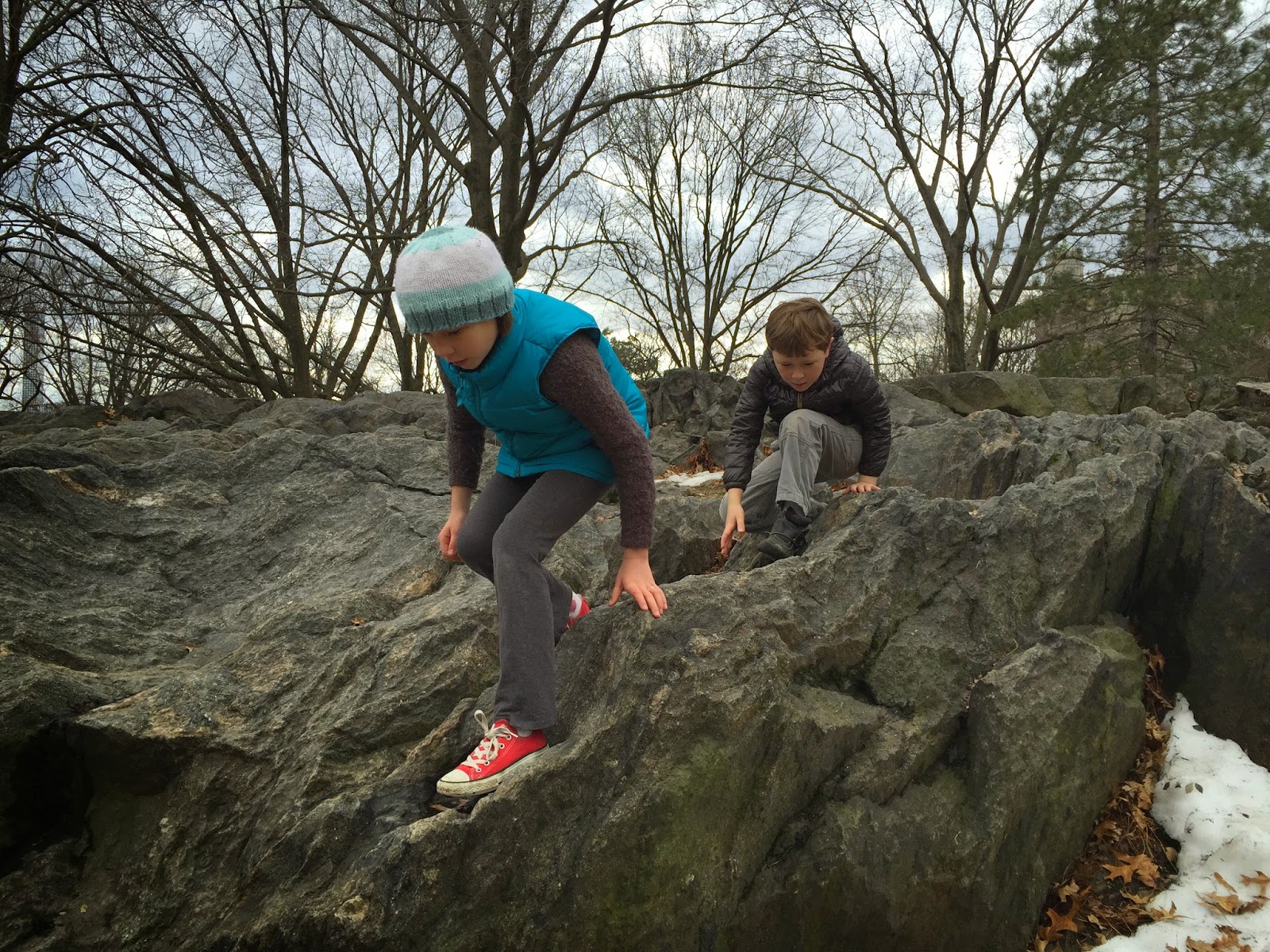