I almost didn't post today.  Our weekend was not at all post-worthy.  And we're grumpy.  Real grumpy.

But then I read through old posts from early January last year and realized that we were grumpy then, too.  The post-holidays-winter-is-officially-here blues.  The skies are grey.  The air is too cold to spend much time outdoors.  We're all crawling all over each other in our tiny apartment.  And it's amplified this year being home all day homeschooling.  We're all pretty sick of each other.

So instead of planning some fun, exciting weekend, we sat around feeling sorry for ourselves.  Kevin took Ella with him to his dentist appointment on Saturday morning because at this point, Ella would rather stare at the wall of a doctor's office waiting room than spend another second with Holden.  We did play a couple rounds of cards in the afternoon, without much conversation and then headed to the movies to see Into The Woods so that again, we wouldn't need to see or talk to each other. 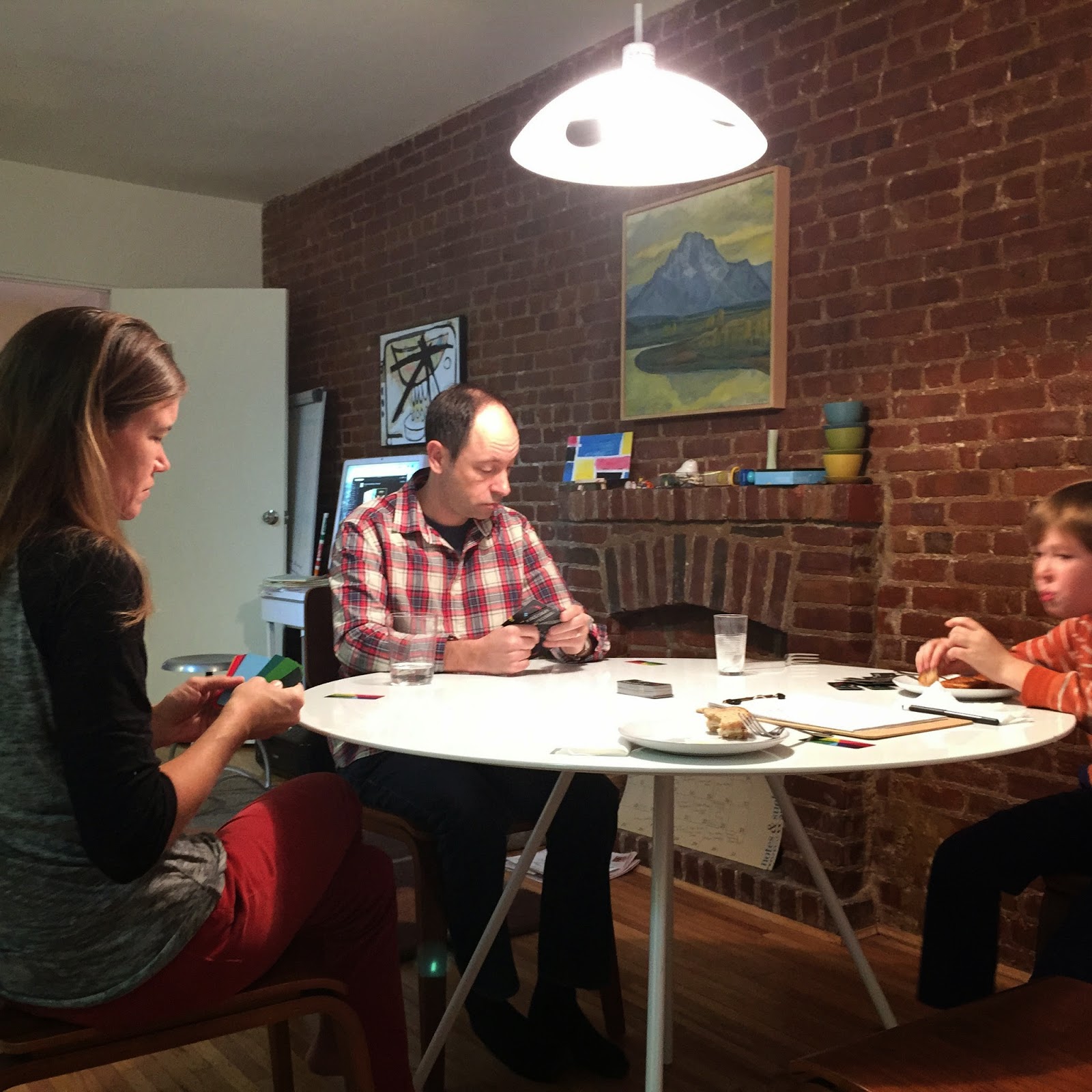 By Sunday we needed to get out of the apartment and frankly, out of the city.  So we hopped in a trusty Zipcar and zipped north.  We explored some of the river towns just north of the Bronx along the Hudson, walked through their downtowns, grabbed lunch and coffee.  Man, the person who invented Zipcars is a genius. 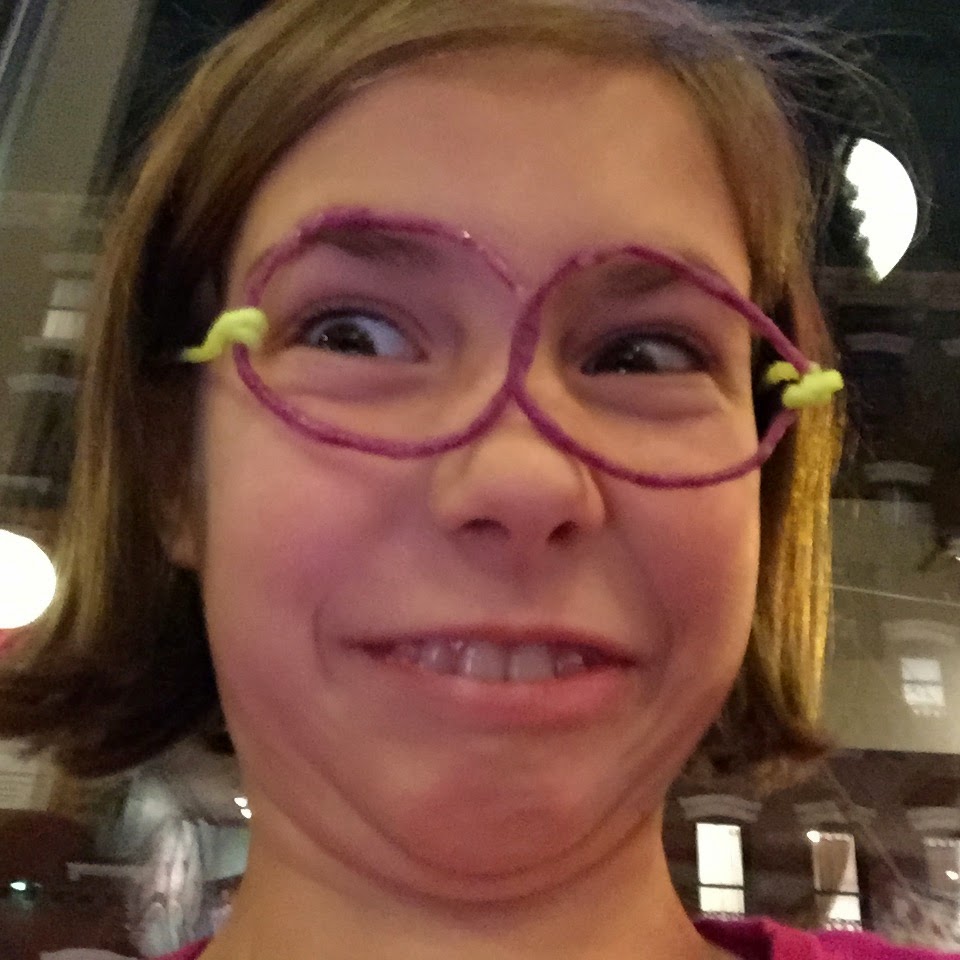 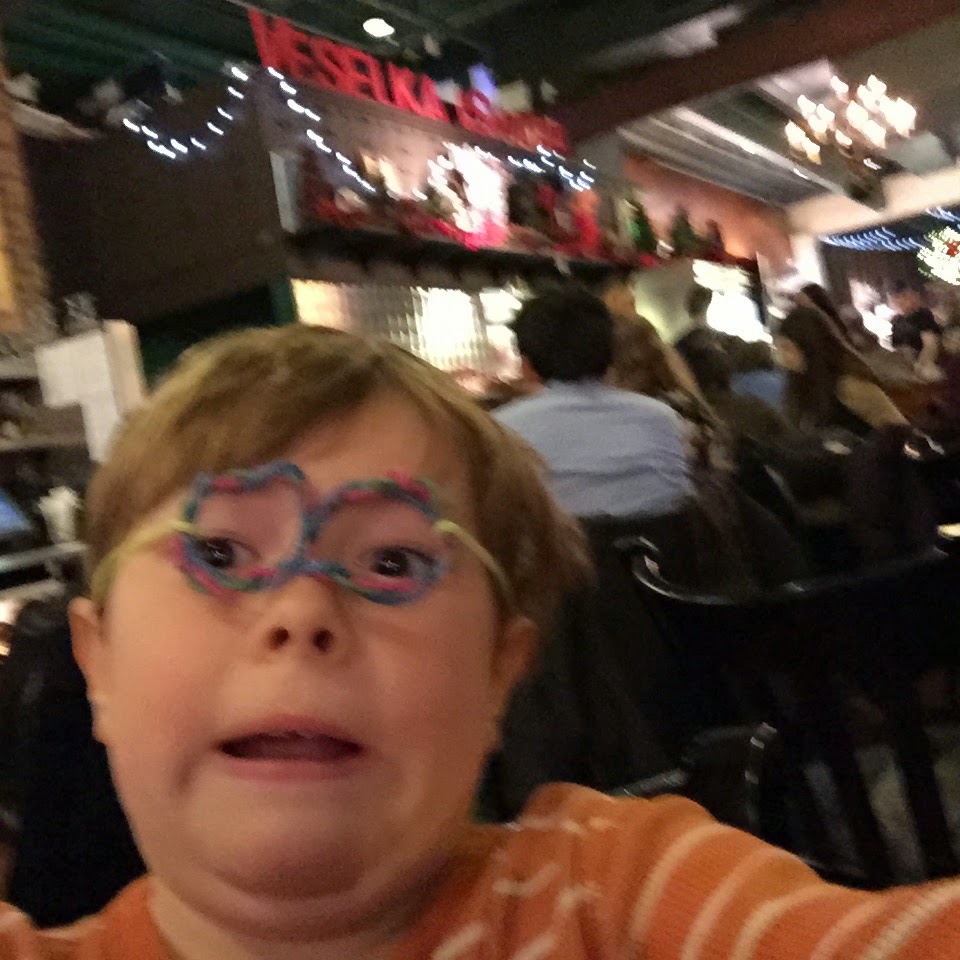 We even walked past a magic shop that was closed only to be chased down the block by its owner asking us to come in and watch "Luke practice for his bar mitzvah next week."  Luke showed us some of his tricks that he plans to perform next week in front of 300 people.  Poor Luke wasn't half as excited about the show as his father and the owner of the magic shop were.  Good luck, Luke. 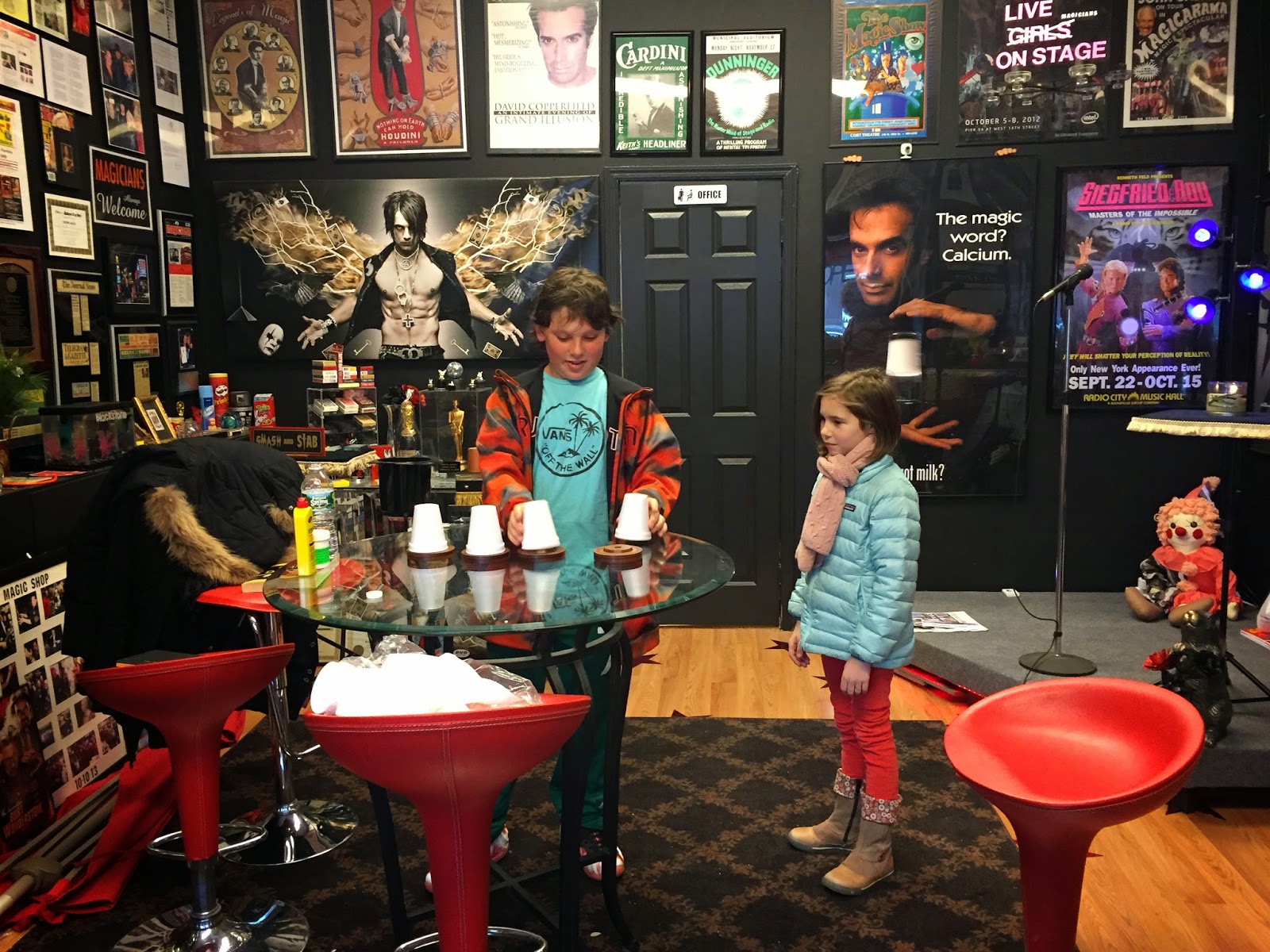 As long as we were so far north anyway, I really wanted to check out Usonia, a community in Pleasantville, New York, where a group of about 40 families got together in the '40s and bought 100 acres of land and hired Frank Lloyd Wright to design some houses for them.  He designed three and then his associates designed the rest, which he signed off on.  I happened to notice on Zillow that one of them is for sale (and under a million dollars, in case you're interested).  I wanted to see it for myself. 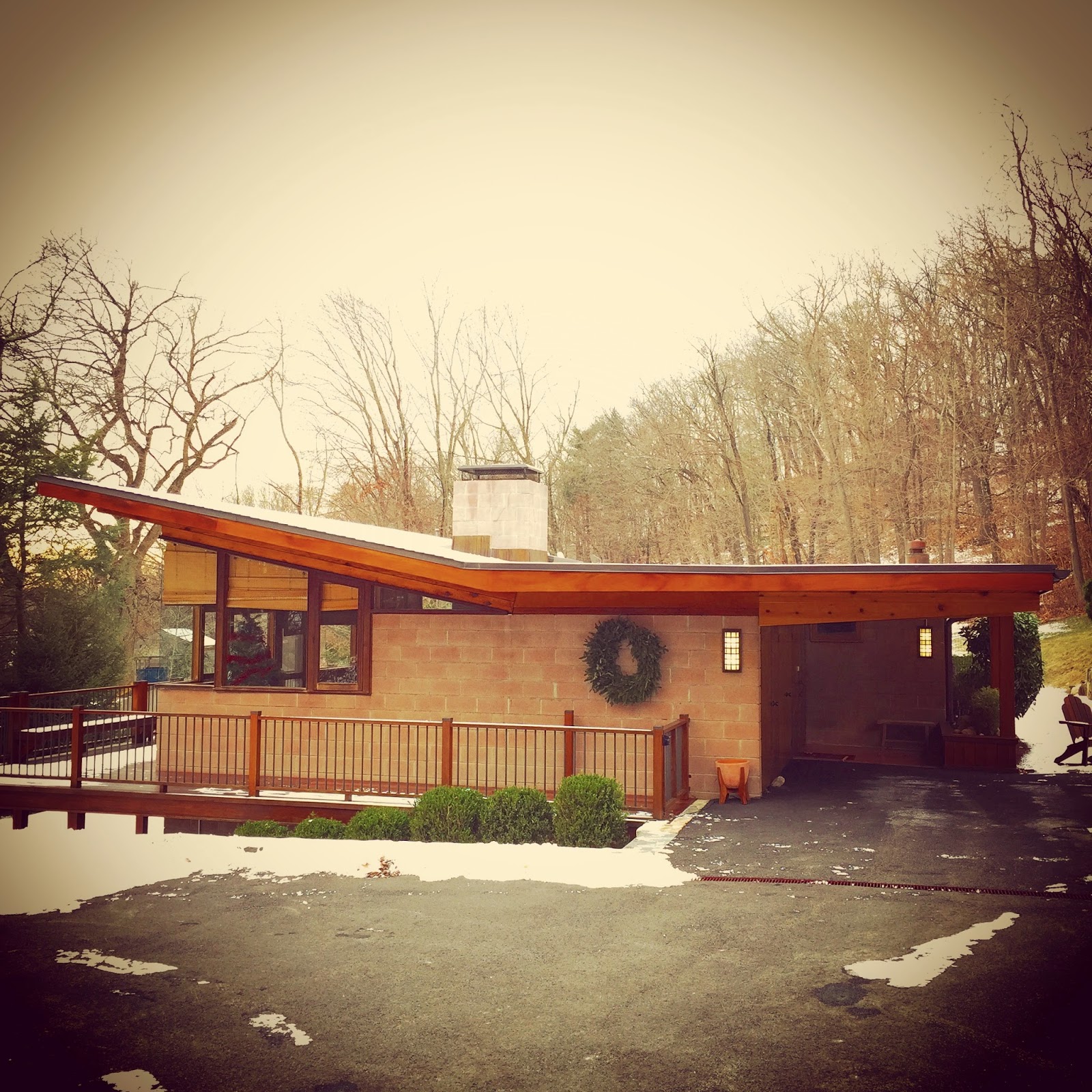 
I almost convinced myself that a 49-minute train ride to/from Grand Central wasn't so bad.  But we walked around the house and peeked in all the windows and it is small.  Not New York City apartment small, but too small to justify spending a million dollars and living in the suburbs.  But just seeing it was enough to cheer us up.

We headed back to our hovel, ordered amazing pizza, and had Sunday Family Movie Night in front of our computer monitor.  So I guess this 200th blog post was worth writing after all.