Word to the wise: if you're going to see Santa at Macy's Herald Square, go early on Monday morning.  Pull your child from school if you have to (I saw several in line who had done just that).

On our third attempt and after waiting a mere 30 minutes in line to see The Man, Holden says, "It's not the real Santa anyway." 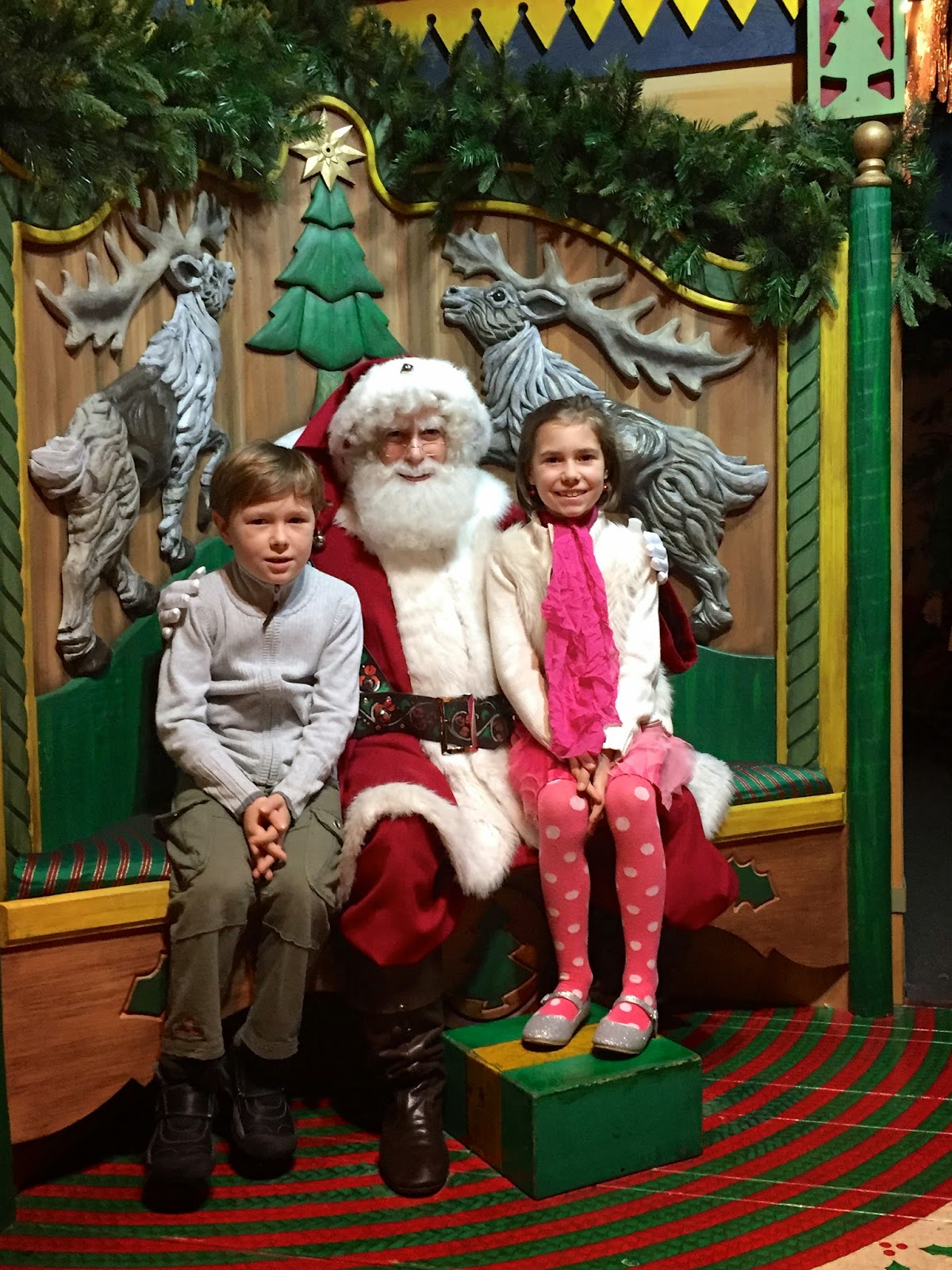 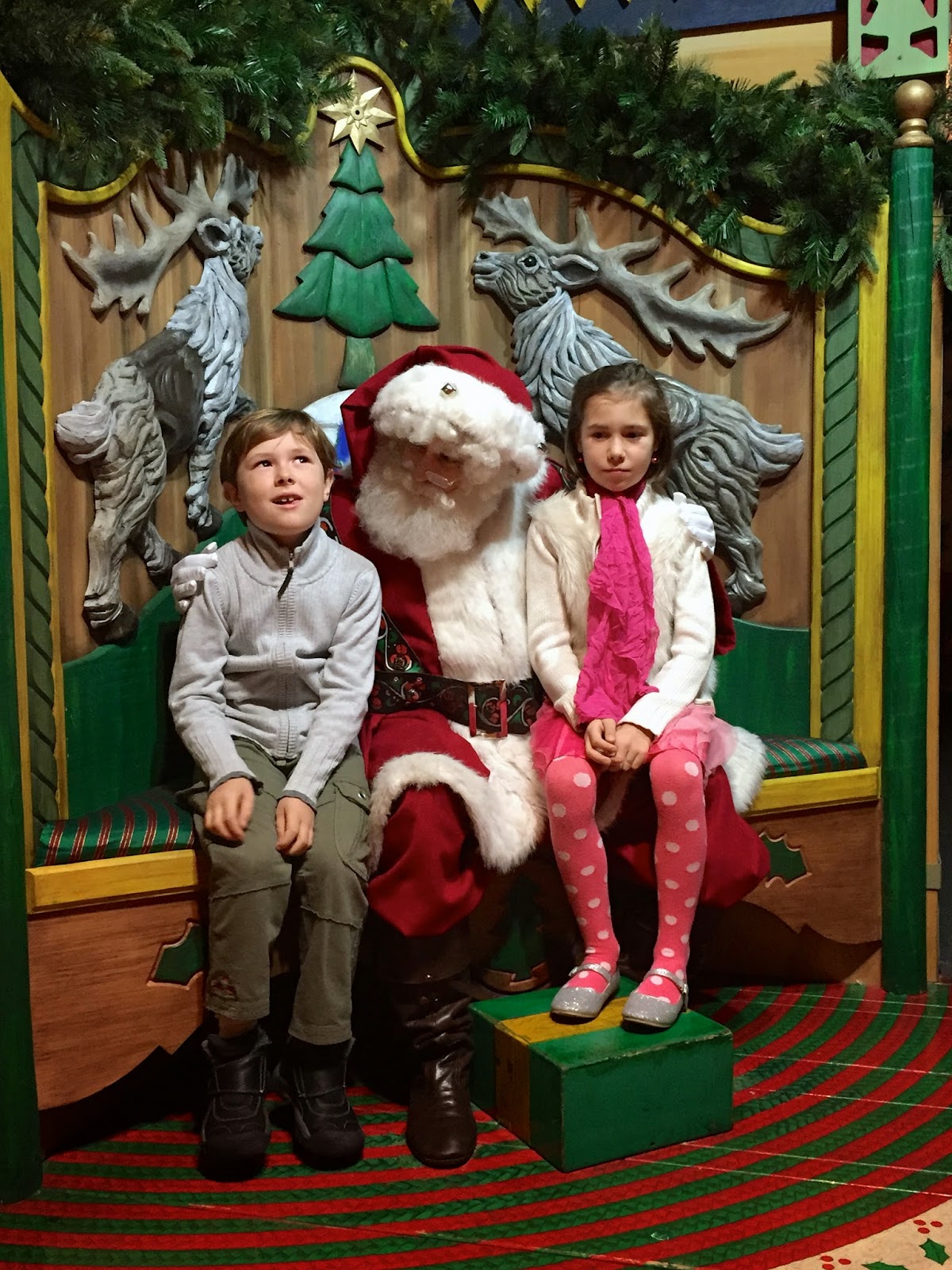 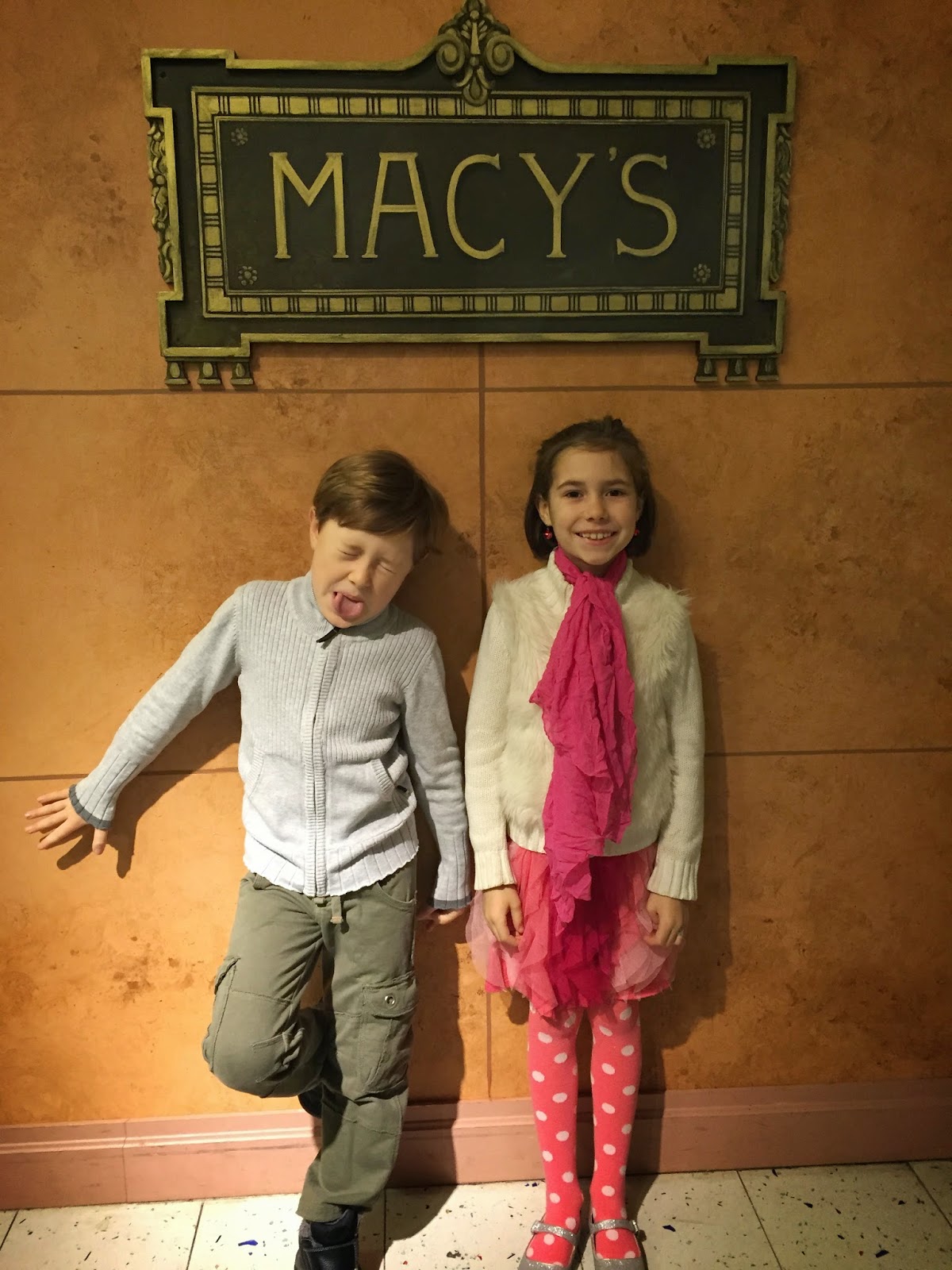 Our productivity level academically speaking, is on a steep decline this week.  We've still been able to eek out a few lessons but overall I'd call this week a wash.


Ella and Holden are understandably at the point of wanting to kill each other.  The poor things spend literally every minute of the day together.  They sleep in bunk beds, have breakfast, lunch, and dinner together, take all of their classes together and sit at our kitchen table together for most of the day.  They still take their baths together for crying out loud.  They have been fighting non-stop.  I couldn't take it anymore yesterday morning so before starting our lessons for the day I forced them to work on a creative project together.

They had to make a poster of The Golden Rule. 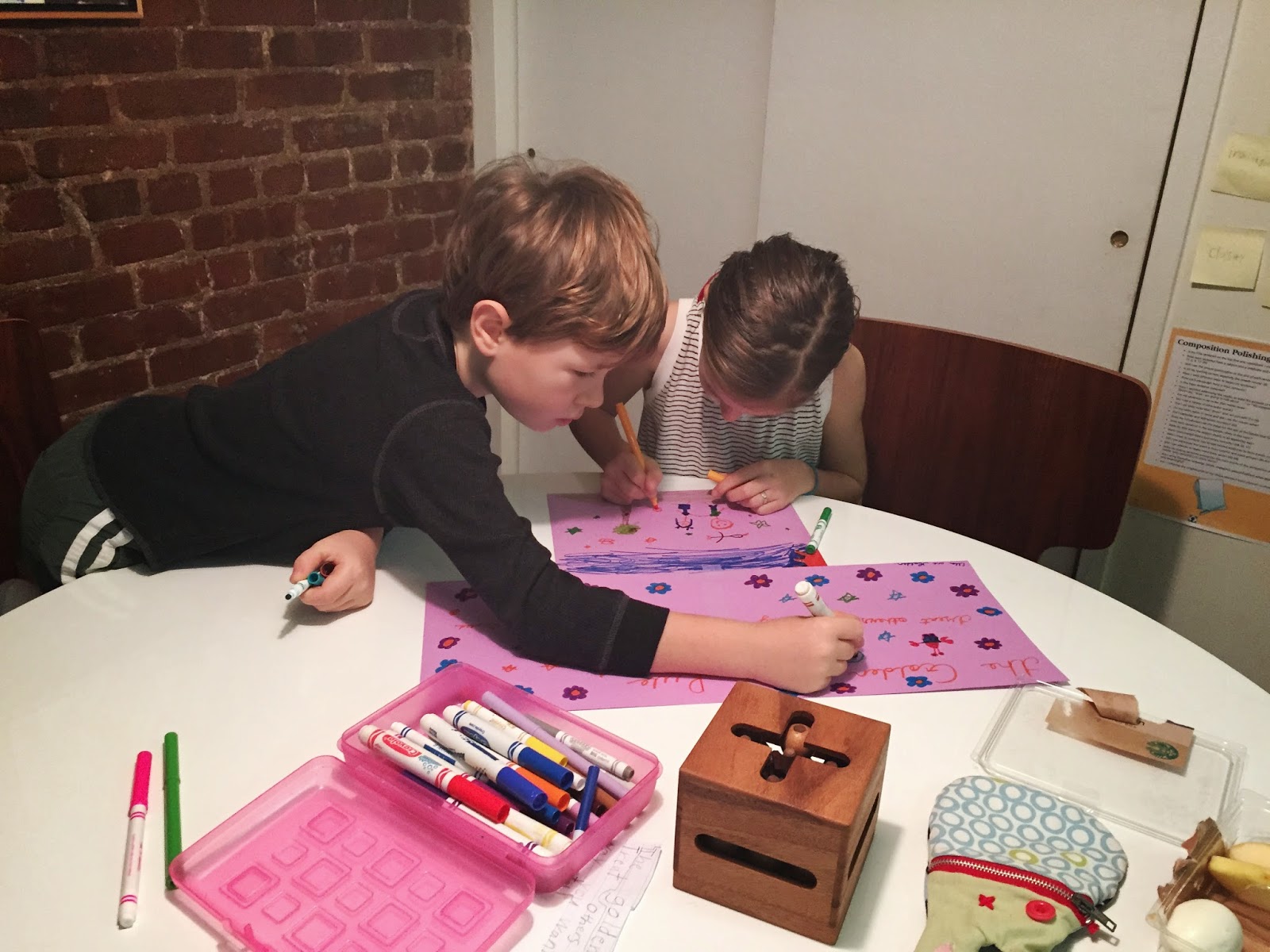 It actually worked.  They didn't fight for at least an hour after that.

And last night Kevin and I checked off another big item on our New York Bucket List: seeing Billy Joel play at Madison Square Garden. 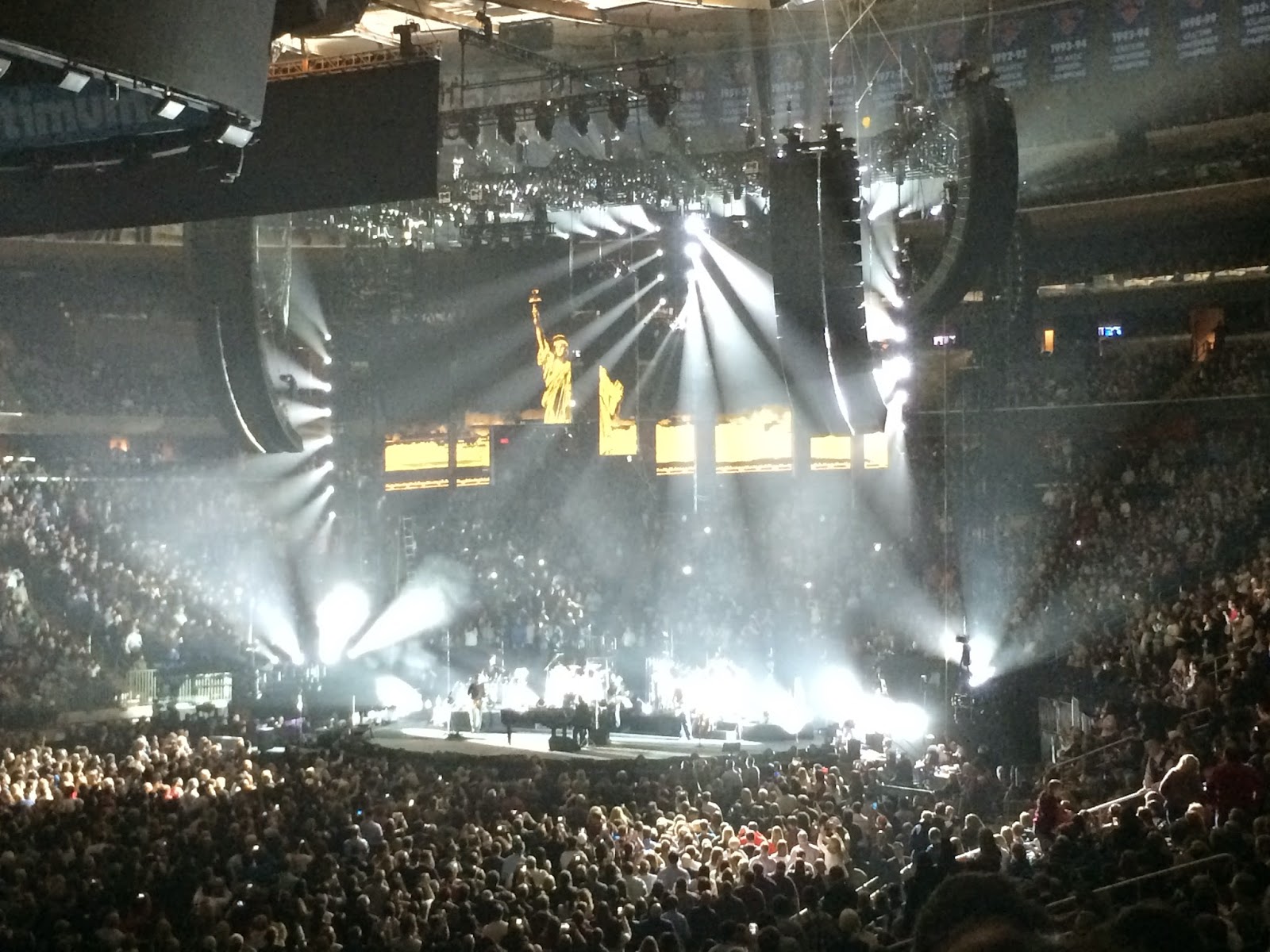 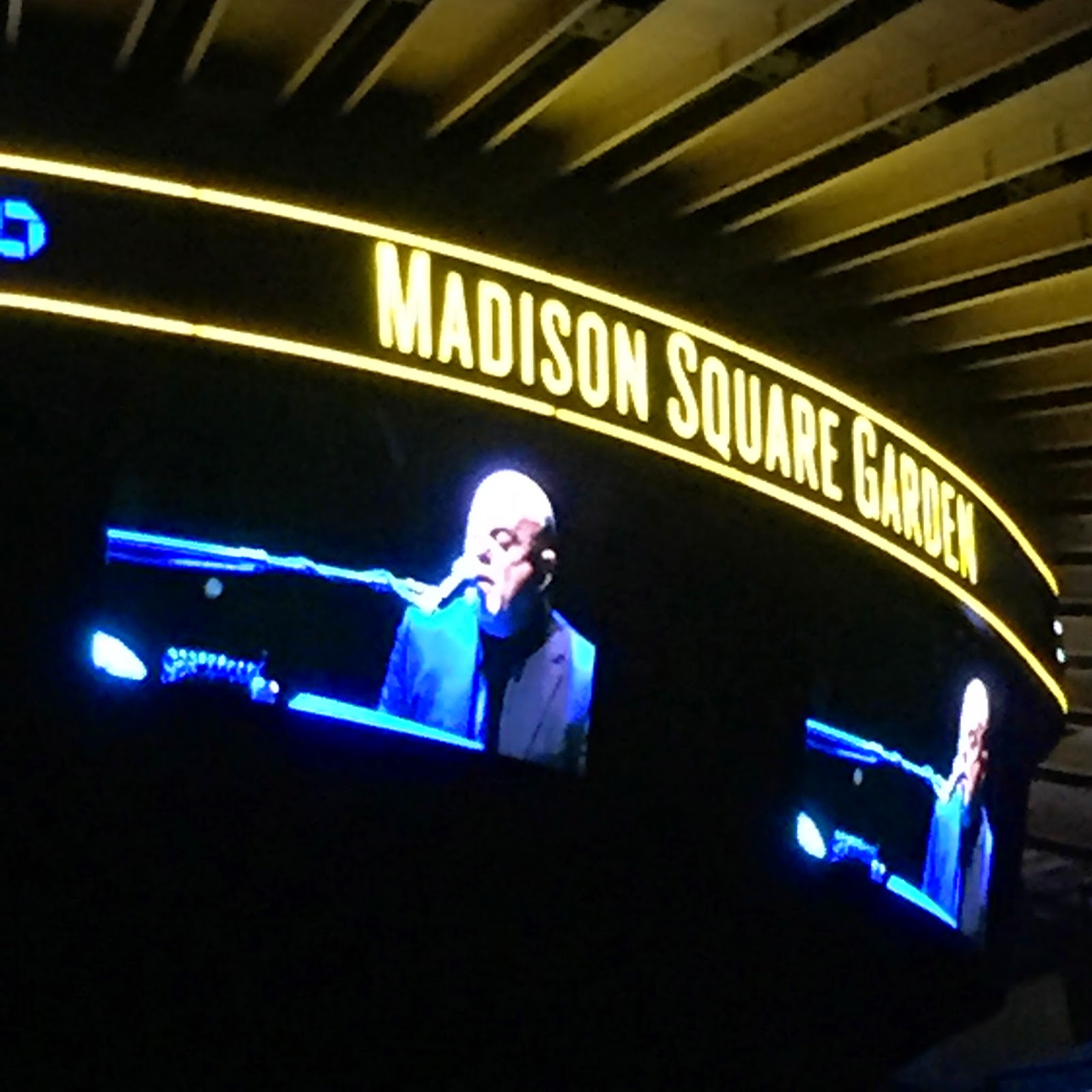 I bought the tickets back in the spring as a Christmas present for Kevin.  I was able to keep the secret for six months and then one night a month or so ago he comes home from work having read a New Yorker article about Billy Joel.  He was insistent that I try to get some scalped tickets online.  After he went on and on about it, I worried that he might go online and buy some overpriced tickets himself, so I gave him the tickets.  He was thrilled and the show was incredible.  Nowhere in the world will Billy Joel have more devoted fans filling a stadium than his hometown.  The crowd, singing along to every word, was wild, even when he reminded us, "You know I haven't put out an album in over 20 years, but thank you for coming anyway."  It felt like he was playing a small piano bar: talking to the audience between songs, having us choose several times which song to play (through our applause), playing Christmas carols that everyone sang along to.  It was a real show and a great way to send us off to California today.