I skipped Monday's post mostly to spare you people more of the same: "Wow, it's cold outside!"/ "Damn the kids' sports taking over our entire weekends!"/ "I feel like crap."

Ella's last softball game was cancelled on Saturday due to the weather which of course I was thrilled about since I was all loaded up on antibiotics and yes, feeling like crap.  So she and I spent the day cuddled up in bed watching the entire documentary series on the New York City Ballet (produced by Sarah Jessica Parker).

I will toss in a few photos for the Grandmas of the kids getting trophies (just for participating, mind you, which I am not a fan of) and such from last weekend. 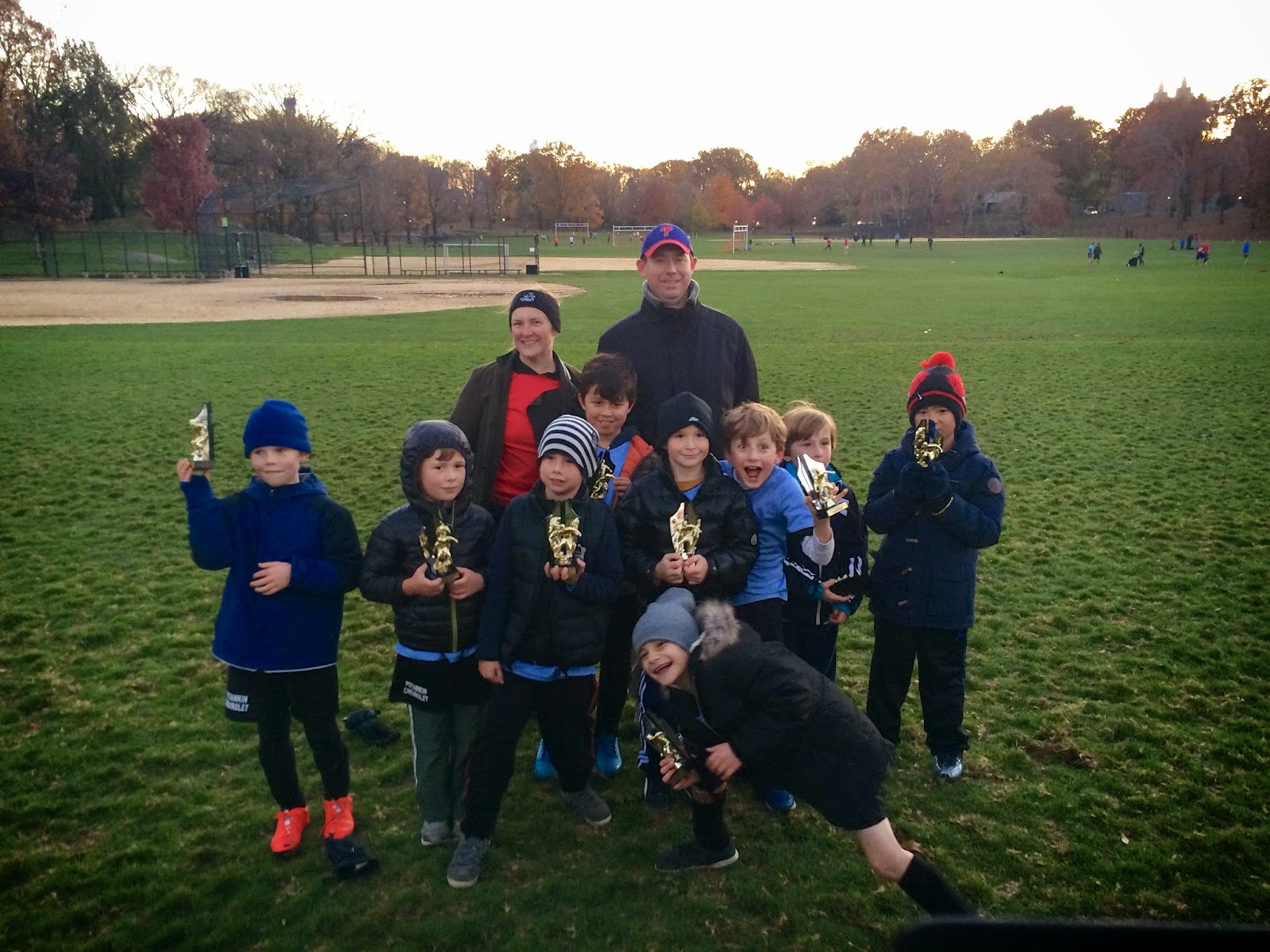 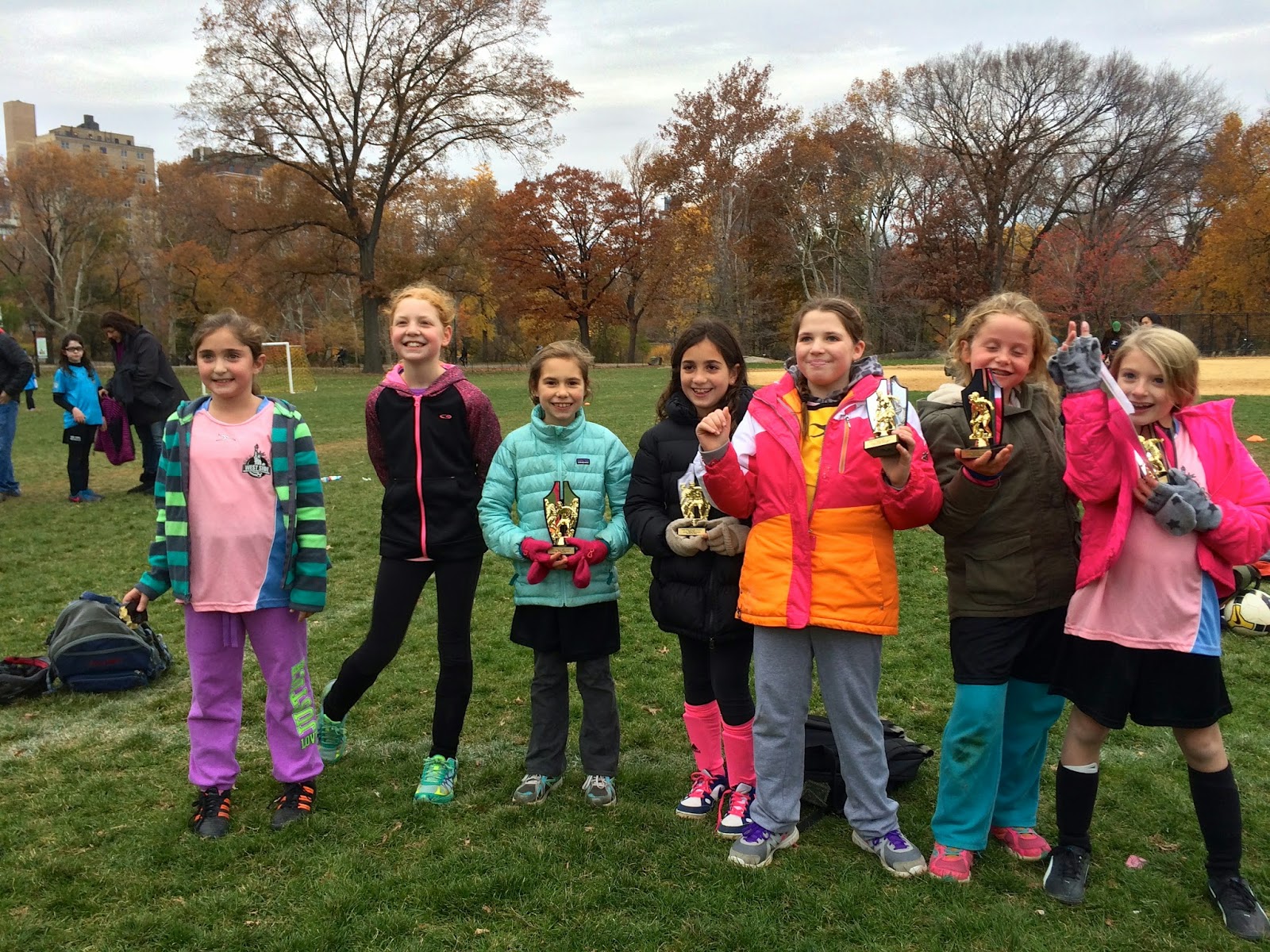 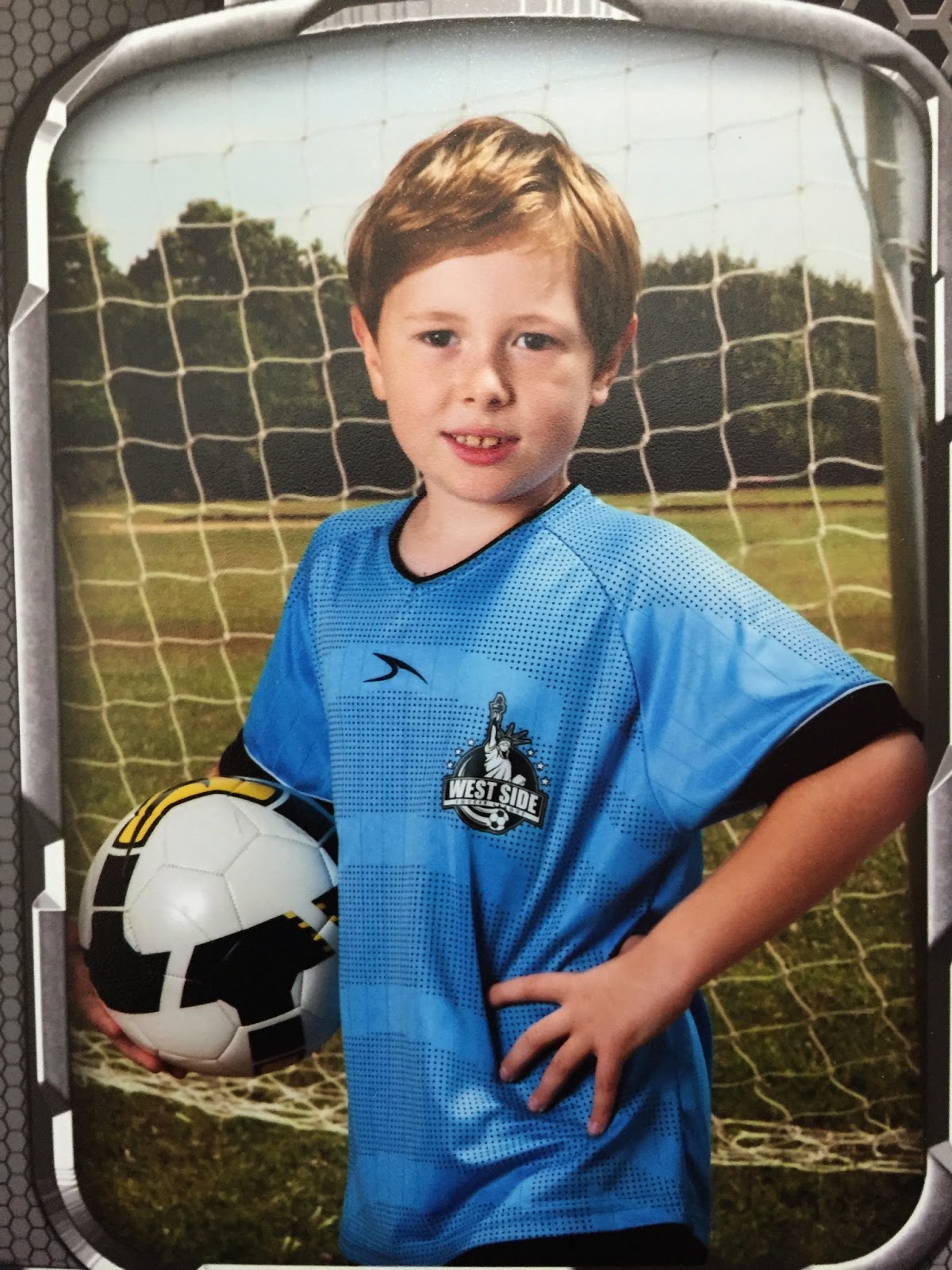 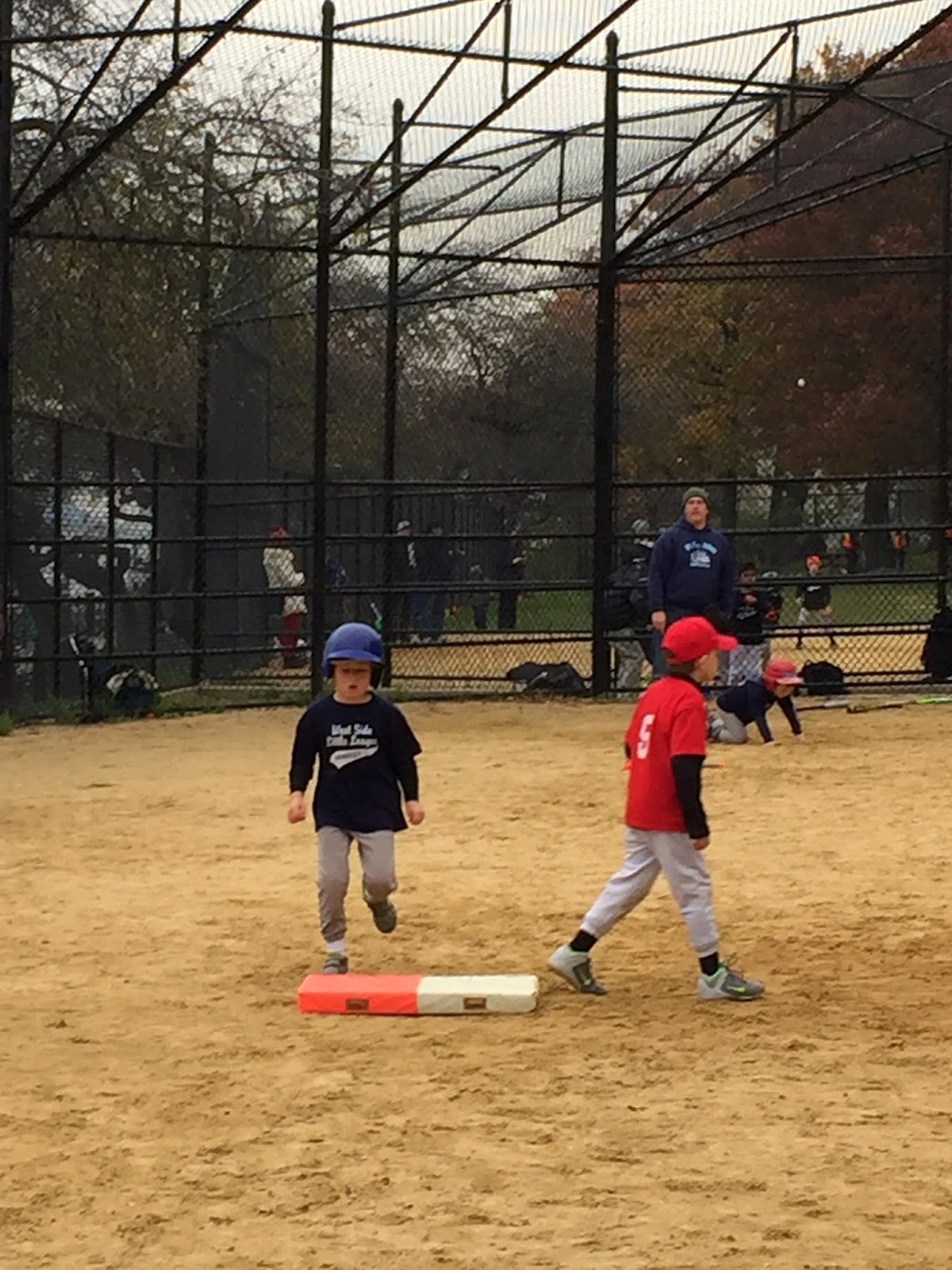 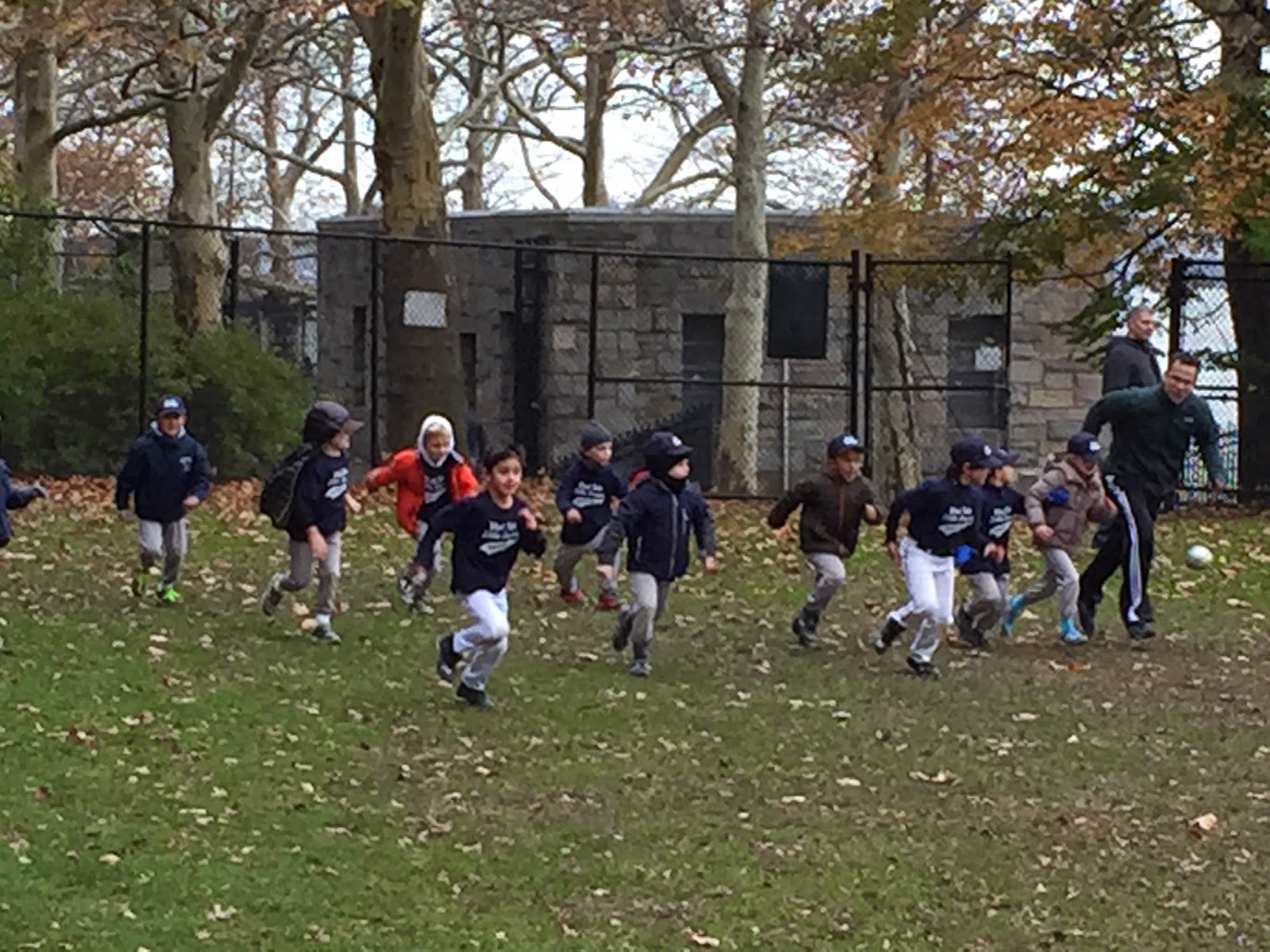 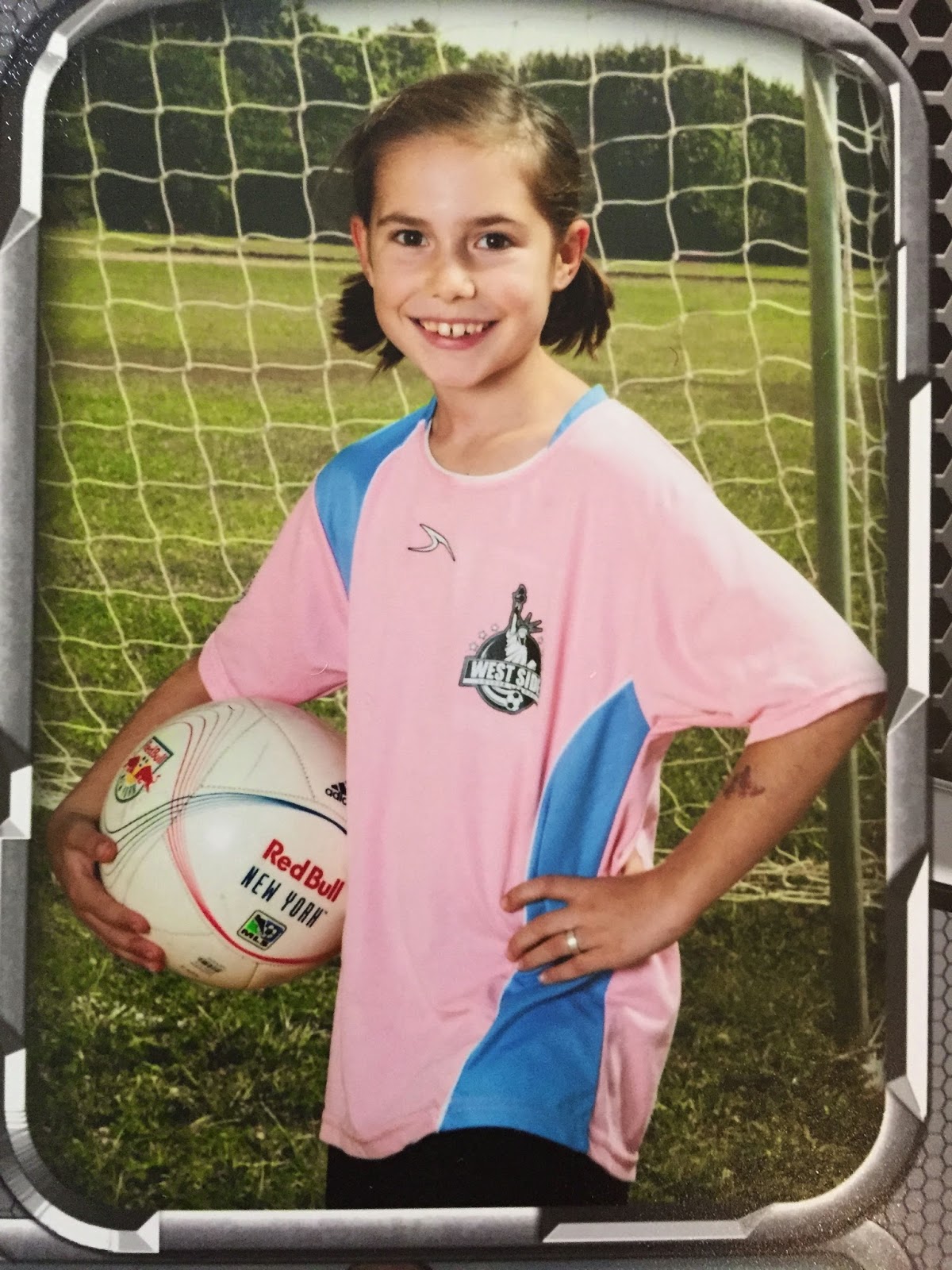 I was feeling well enough Sunday night to join my friend Alina at Doc NYC (a documentary film festival) to see the film Miss Tibet: Beauty in Exile, written by her friend's sister.  A must see.  It was the film's world premiere and we were able to stay for the Q & A after with the creators and the lead subject in the film.  Very cool.

The kids had their last creative writing class of this session (they'll continue the next session starting next week).  Whenever a kid finishes a book they get to write the title and their name up on the book wall at Writopia Lab.  Both Ella and Holden now have their names on the wall.  This is by far their very favorite class of the week, which is the biggest surprise to Kevin and me. 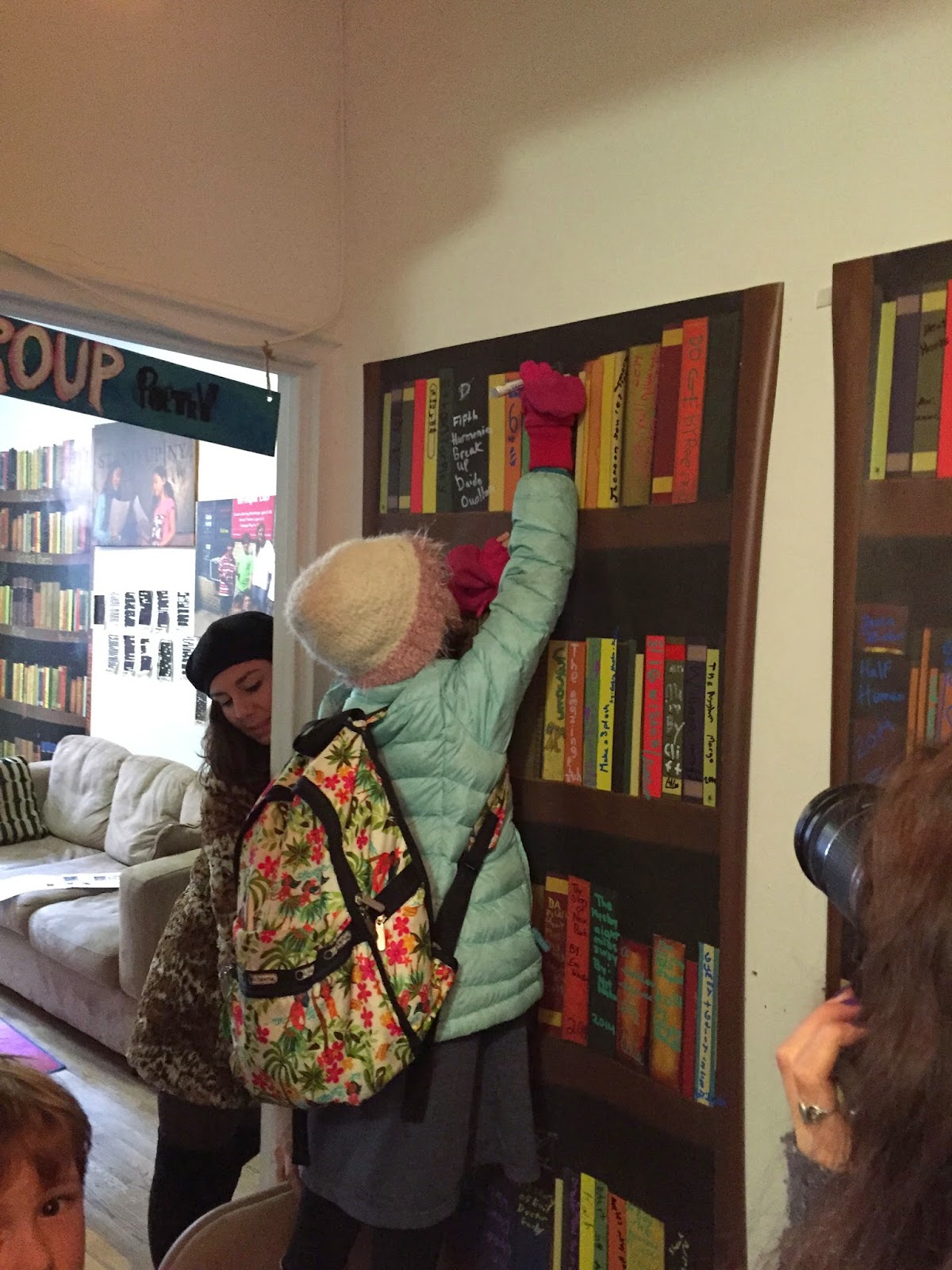 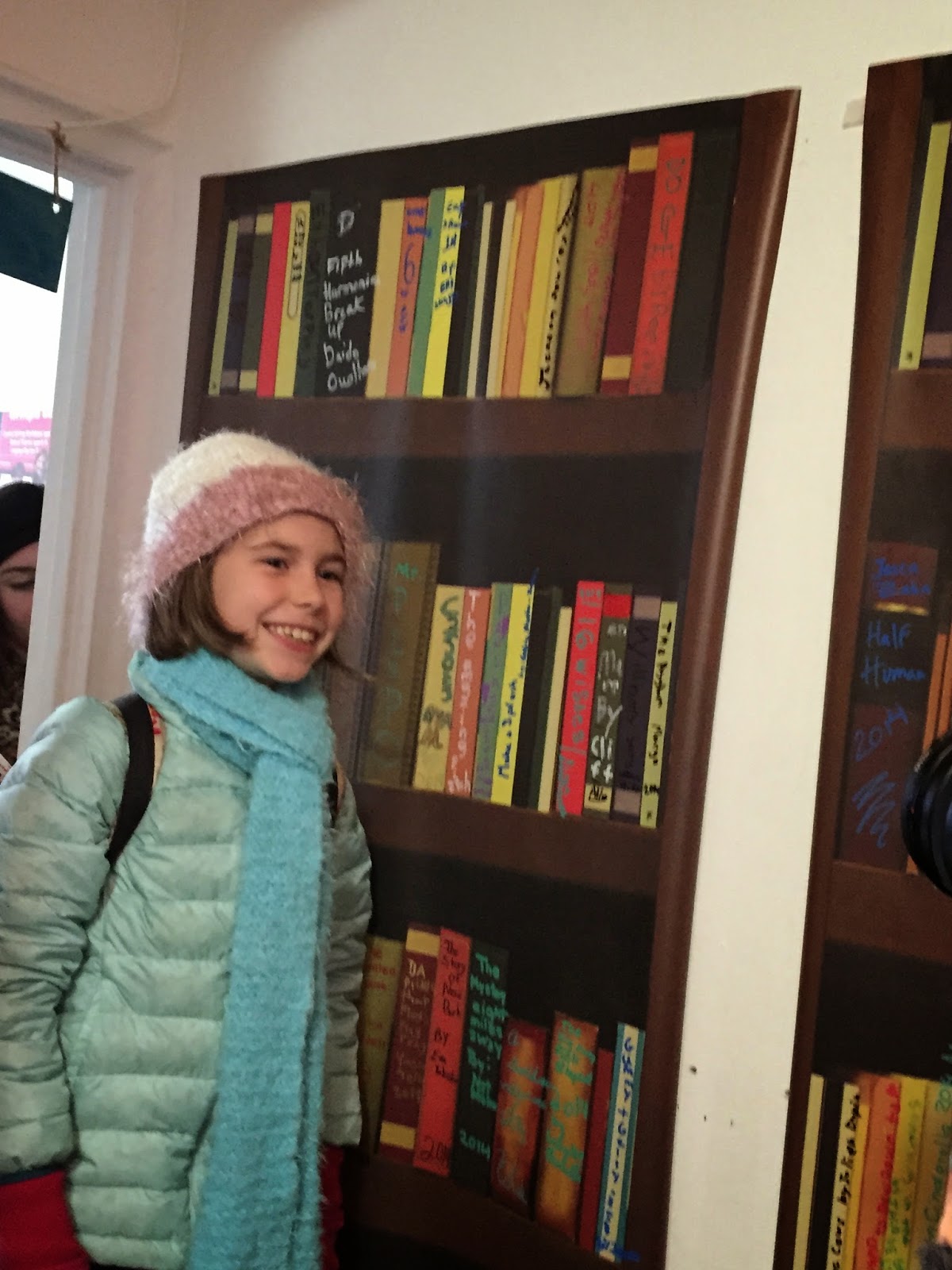 After jostling with my meds and getting some rest I was back on my feet by Tuesday, in time for a field trip with a group of homeschoolers.  We got to see a musical called Liberty and being the middle of a Tuesday we were able to sit in the front row.  If it comes to your town, I highly recommend it.  Ella walked out saying, "That was amazing..."  It's about a French immigrant girl named Liberty (symbolizing the Statue of Liberty in human form) and her struggles with being a new immigrant in 1884 to the United States.  It is very timely.  There is an evil character of a politician/businessman who is against allowing more immigrants into the country.  Ella said, "Doesn't he see that he will make more money if he lets them in?"  Which goes to show that you don't choose to become a liberal, you're just born that way. 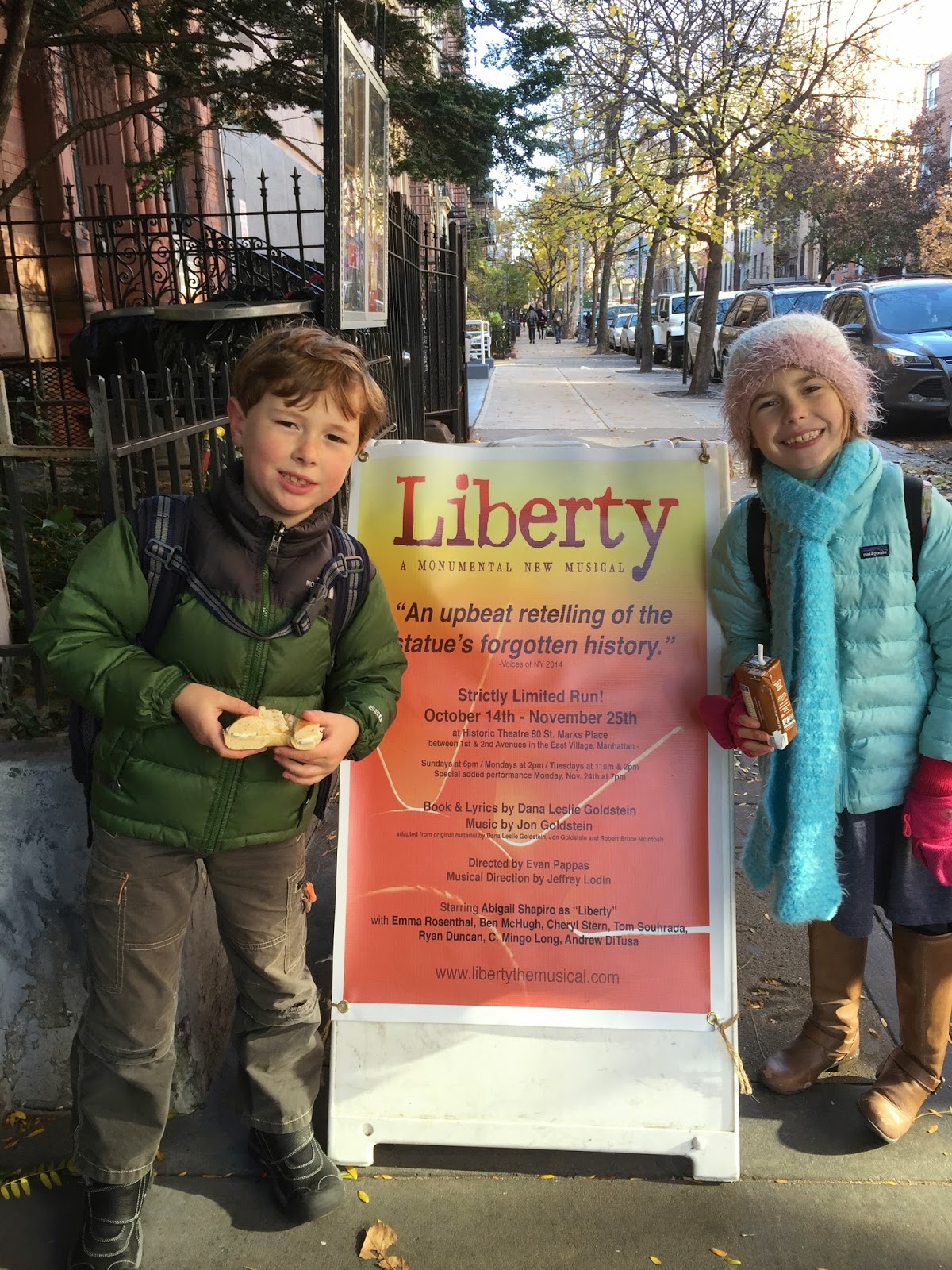 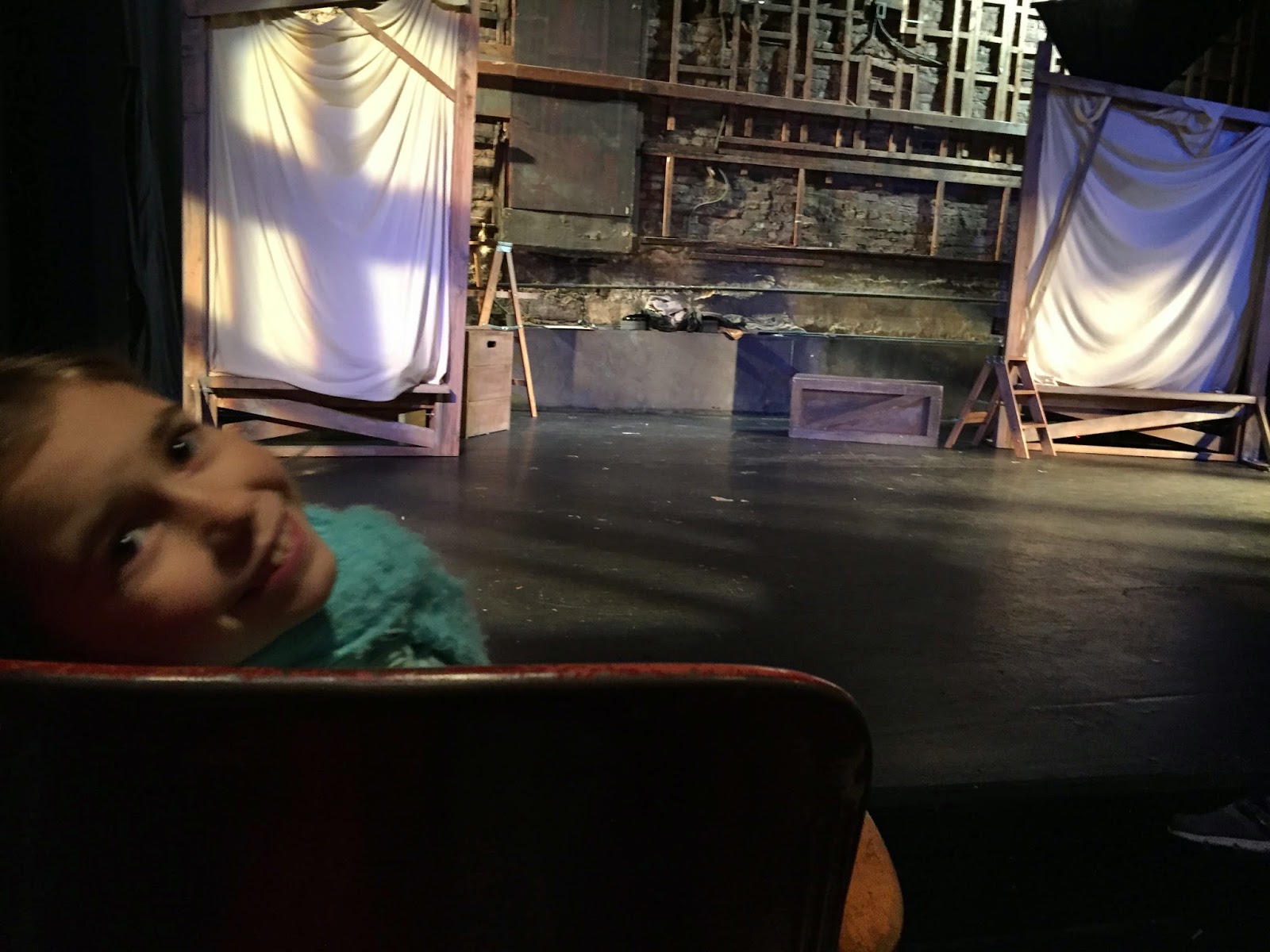 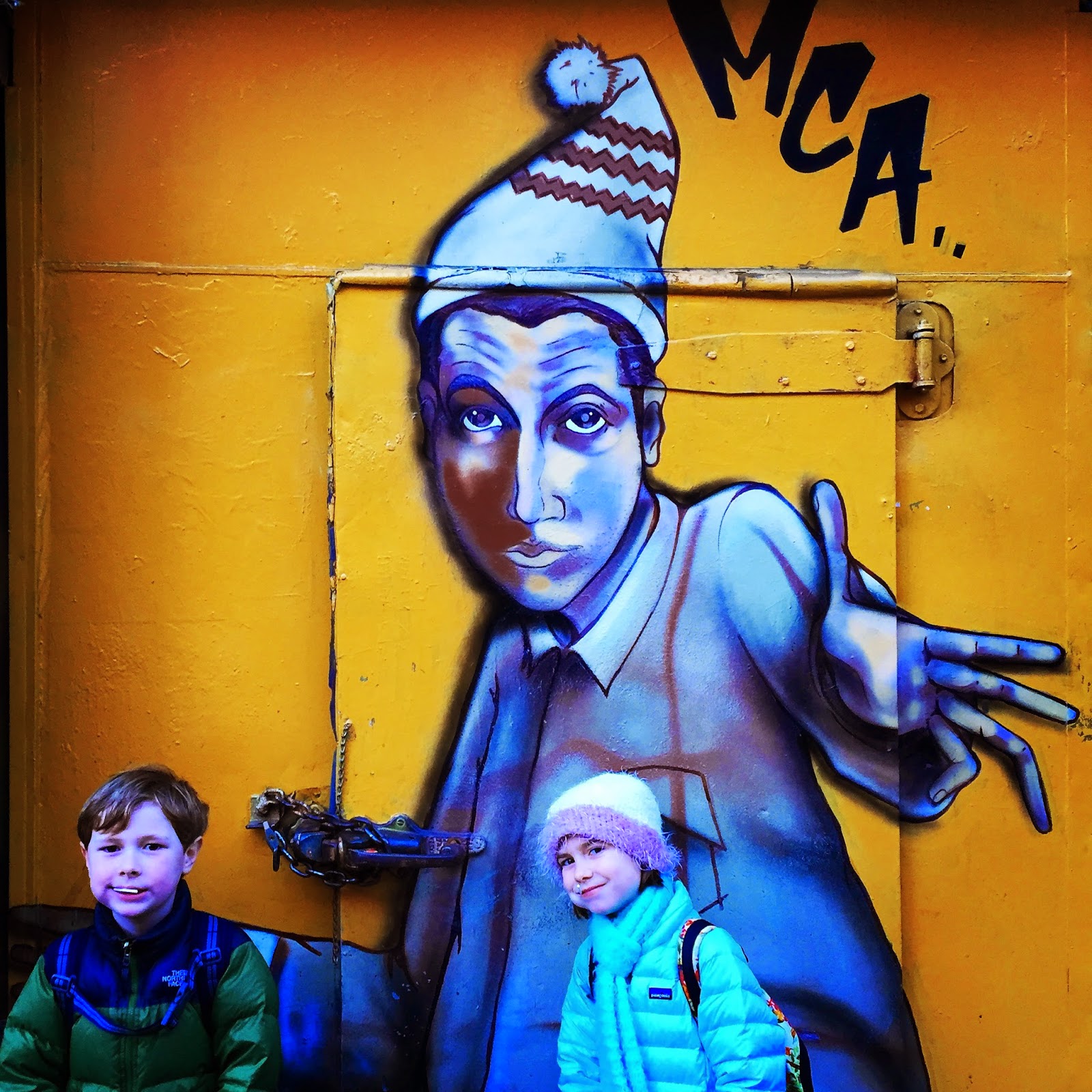