Thank God our much anticipated house guests arrived Friday night or the kids and I might have died of boredom.  Last week was pretty uneventful (thus the lack of an end-of-week post).  I tried to shake things up a little by changing up our locations. 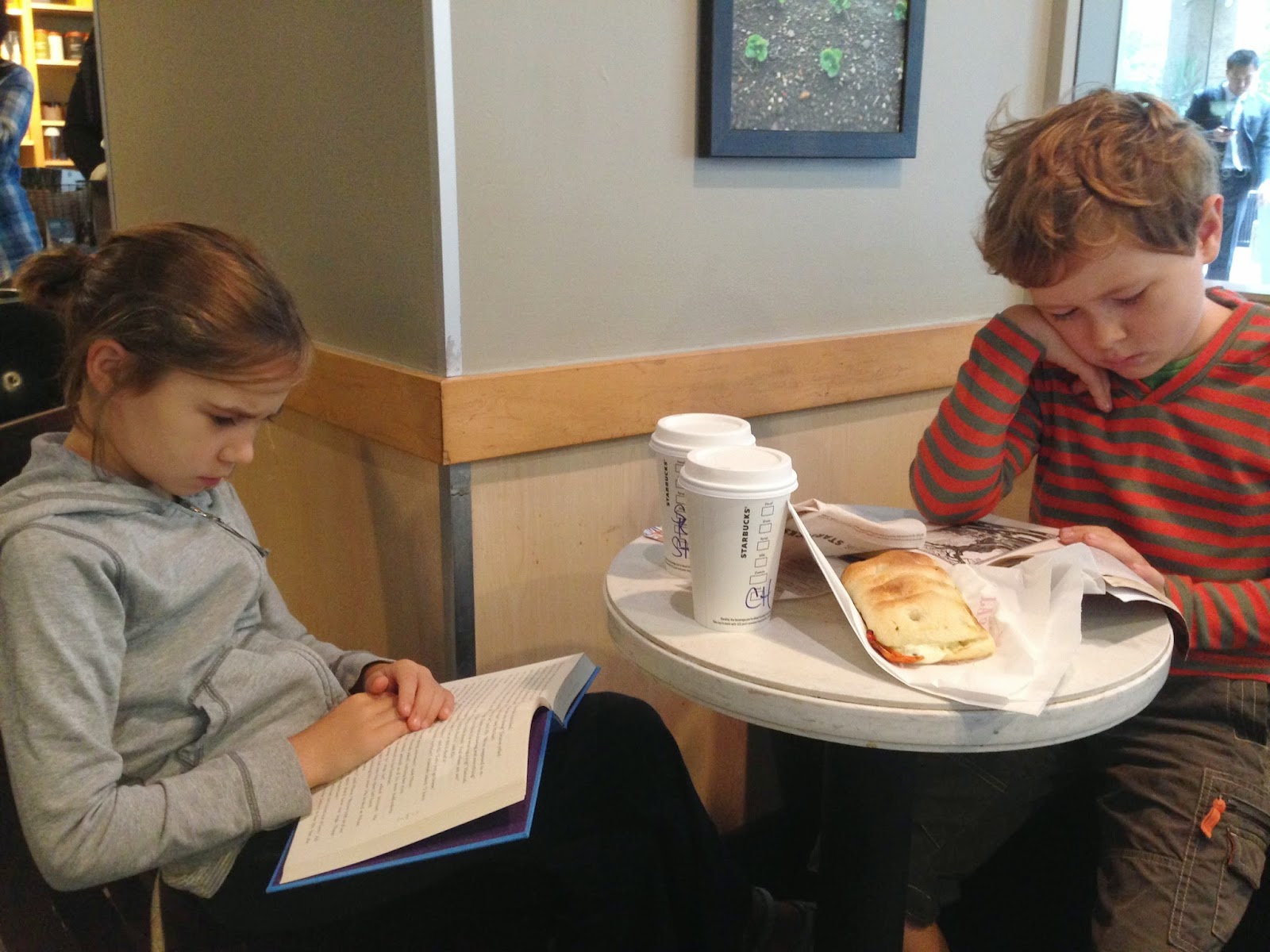 school on the bus, 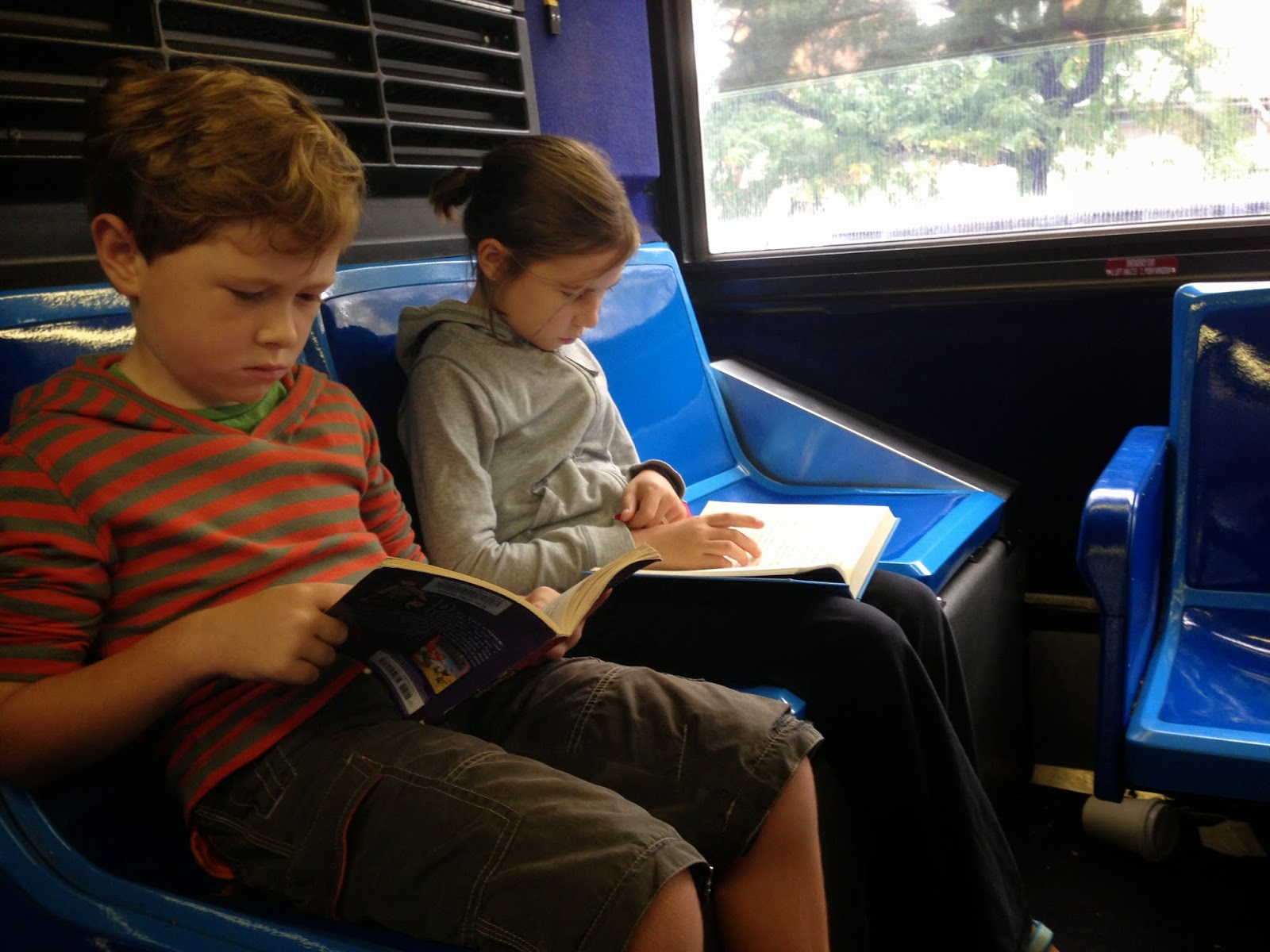 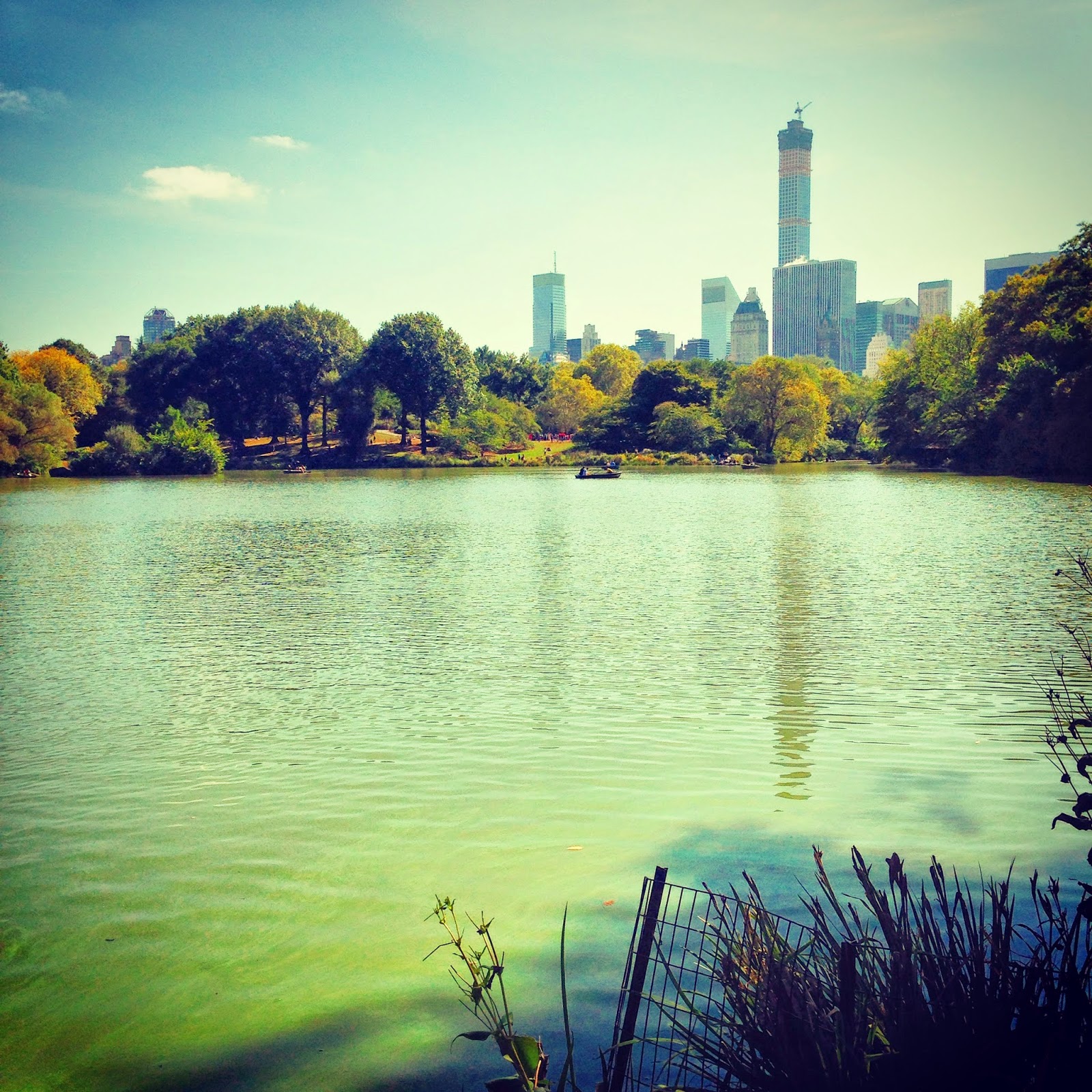 but still, school is school.

And then Friday night they arrived!  Grandma and Autumn, my great-niece (grandniece?  What do you call your niece's daughter?) came to visit from California!  The kids have been so excited all week that they were barely able to focus on anything else. 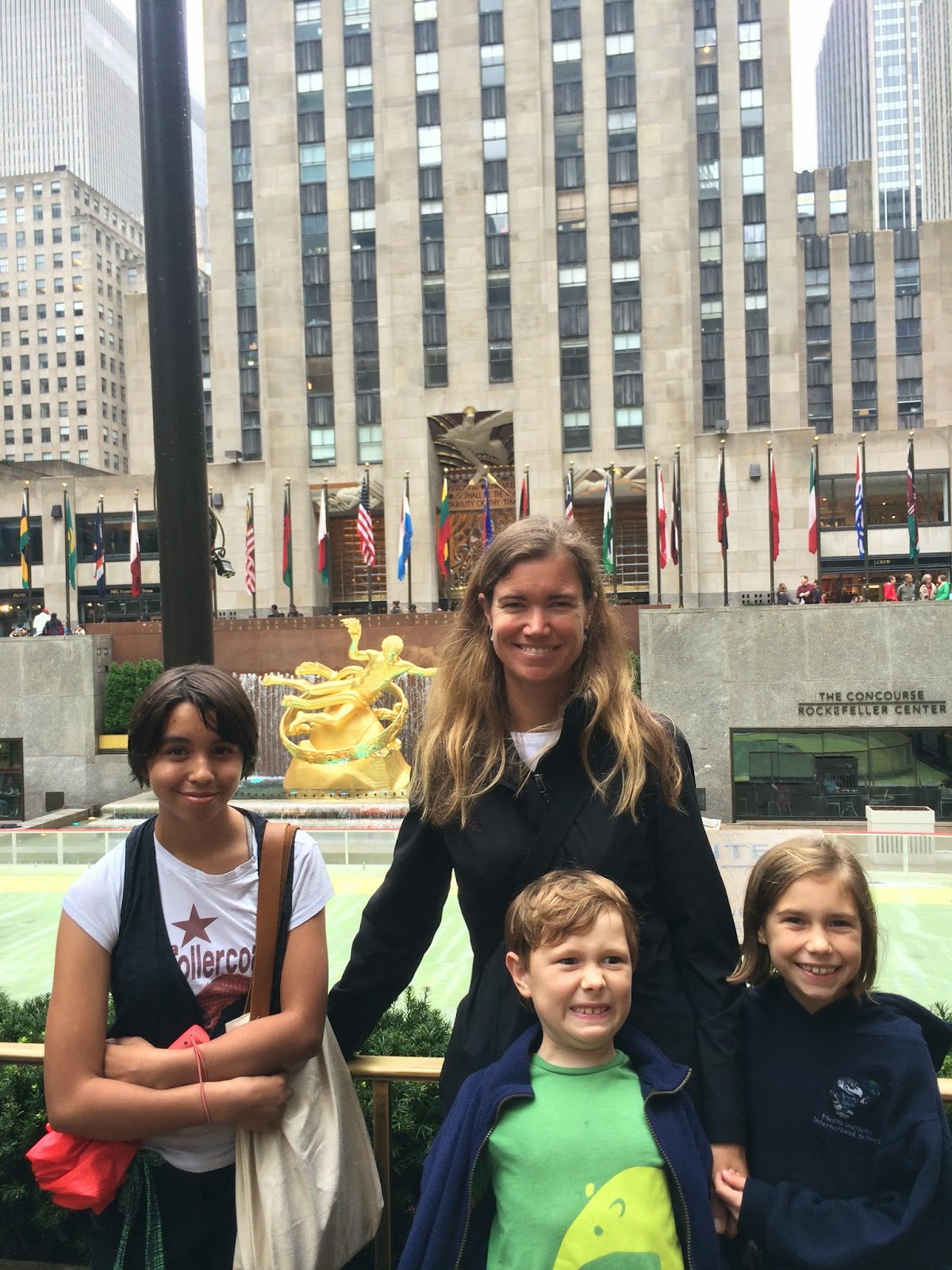 This was Autumn's first time on an airplane, first time in a huge city, first time in a taxi, on a subway, in a major museum...  It's been a lot of firsts.  And it's been so fun to see her walk around with her jaw hanging open, in awe of all the newness.

She's a big art lover and a very talented artist herself, so our first stop had to be a museum.  Autumn painted me some beautiful pictures for my birthday last month when she was learning about the dutch artist Piet Mondrian.  So of course we had to take her to see his paintings in person at the Museum of Modern Art. 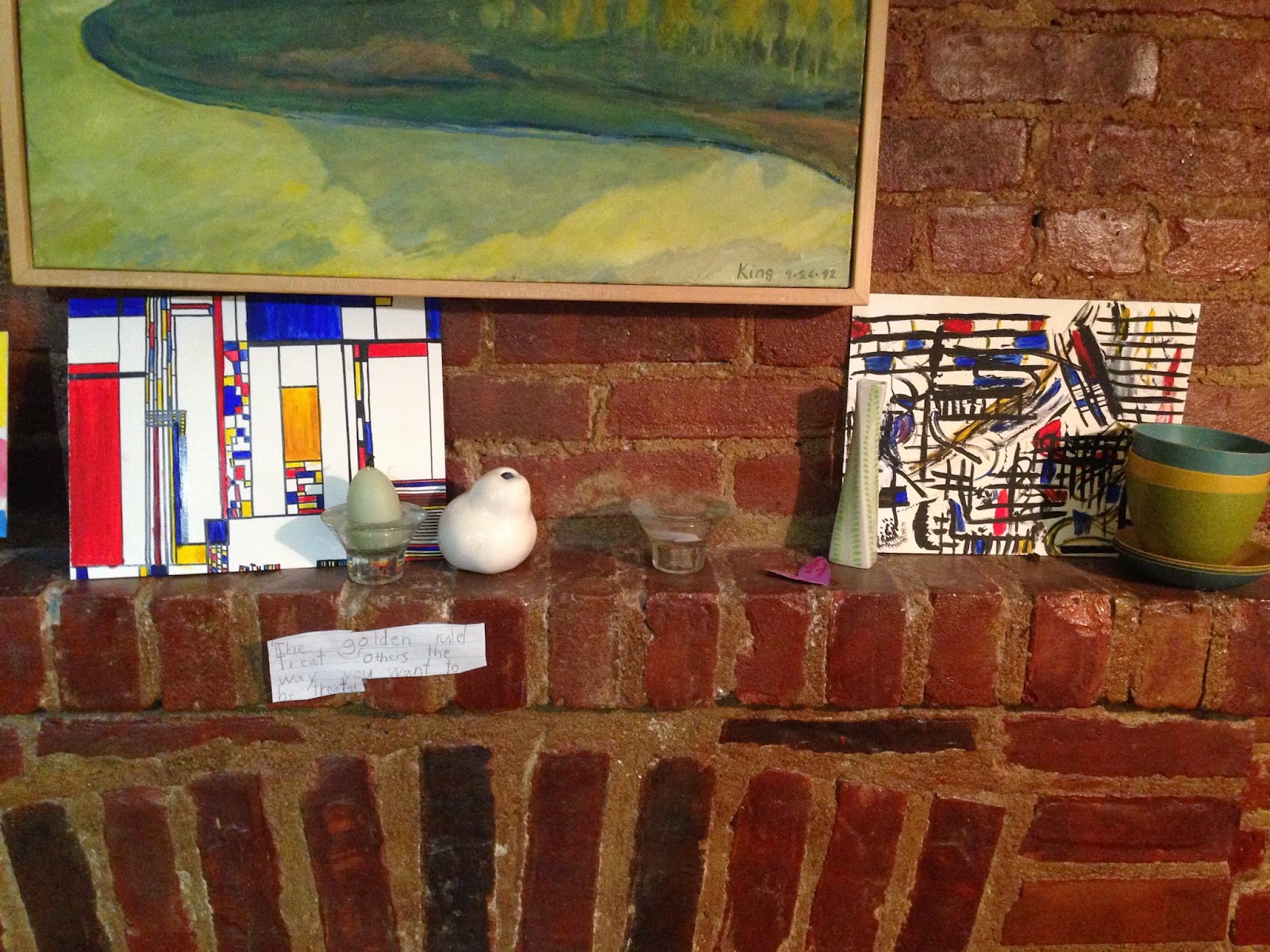 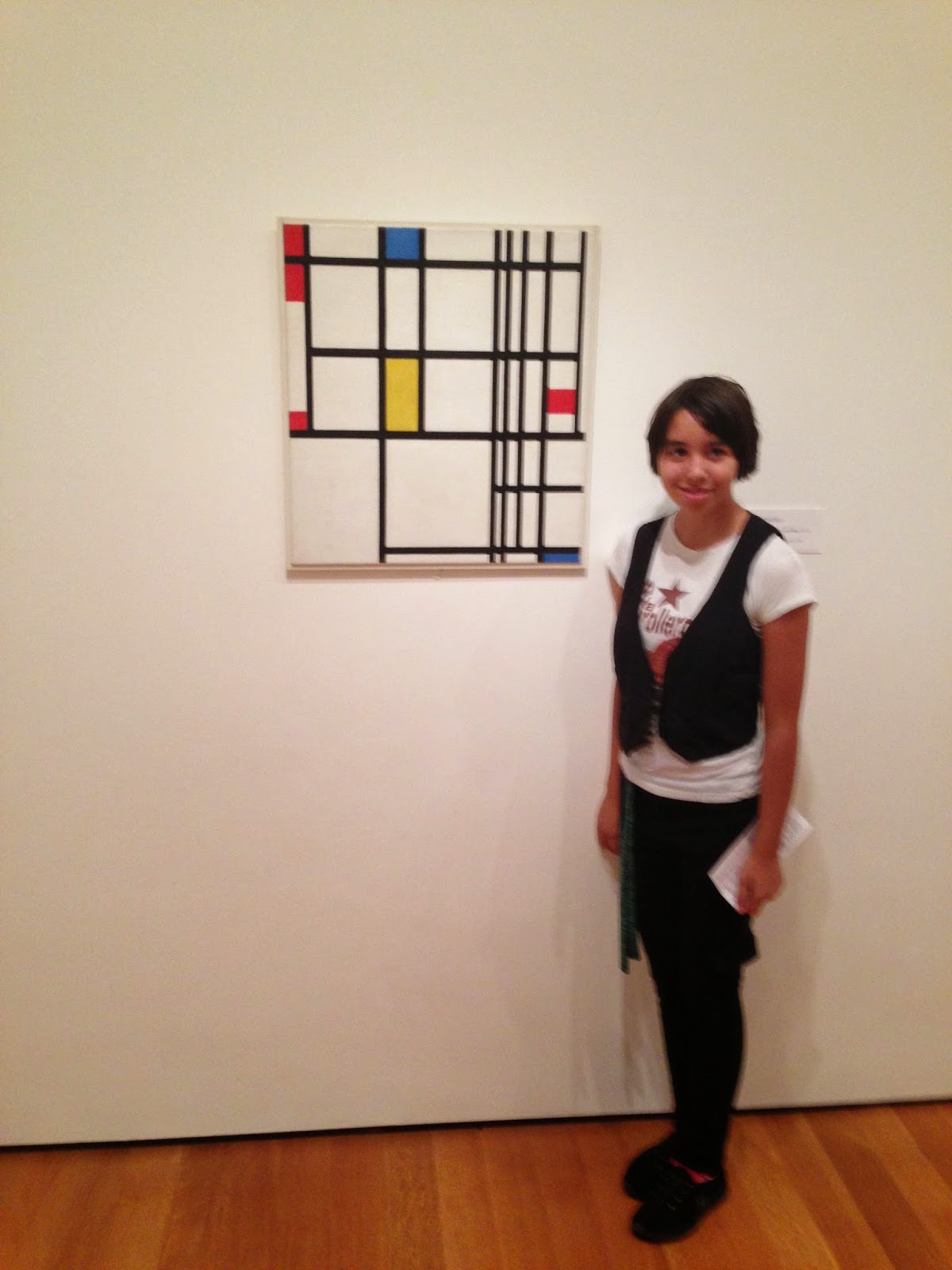 Her face looked like this the entire time (it was so fun to watch!): 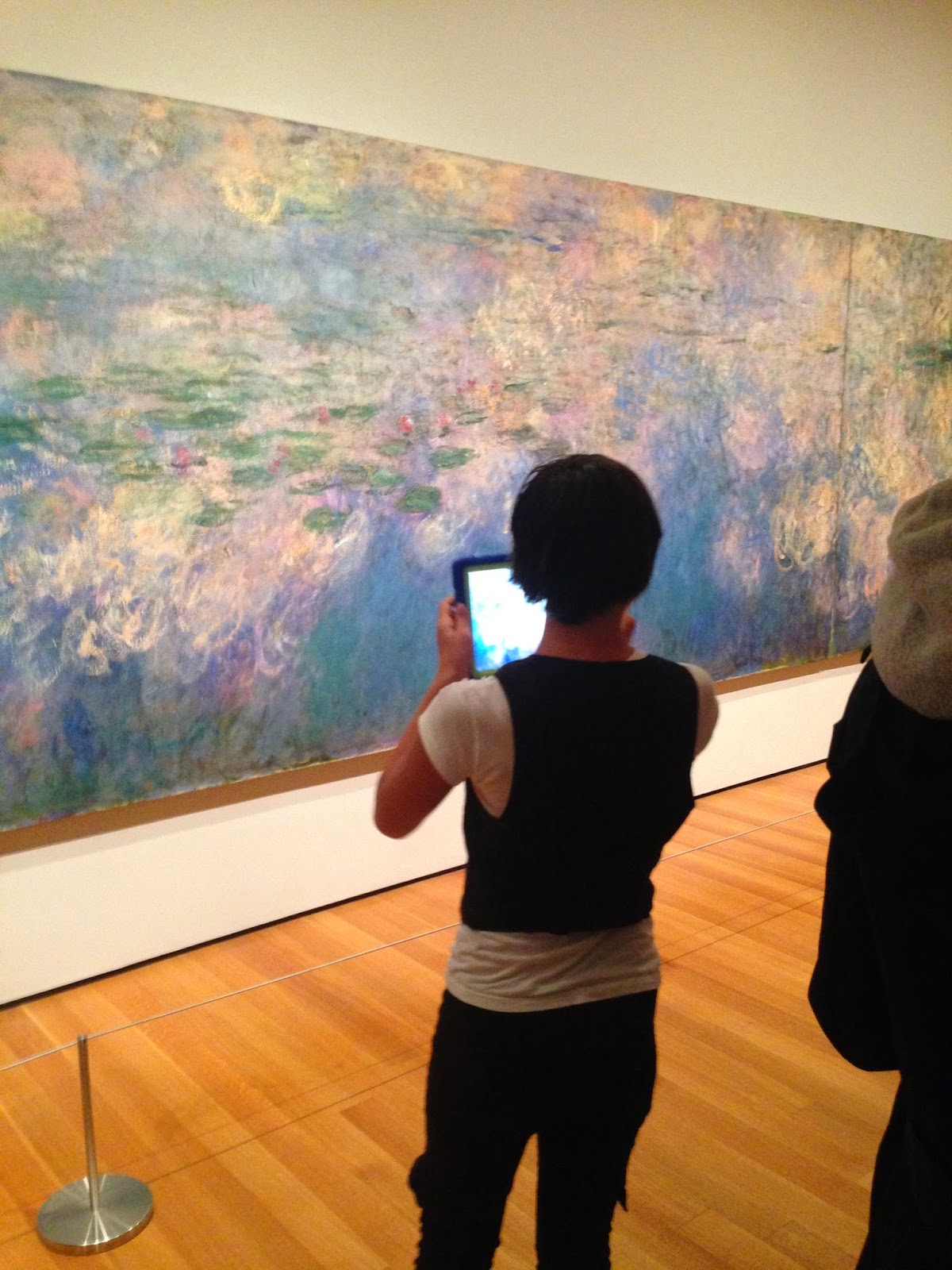 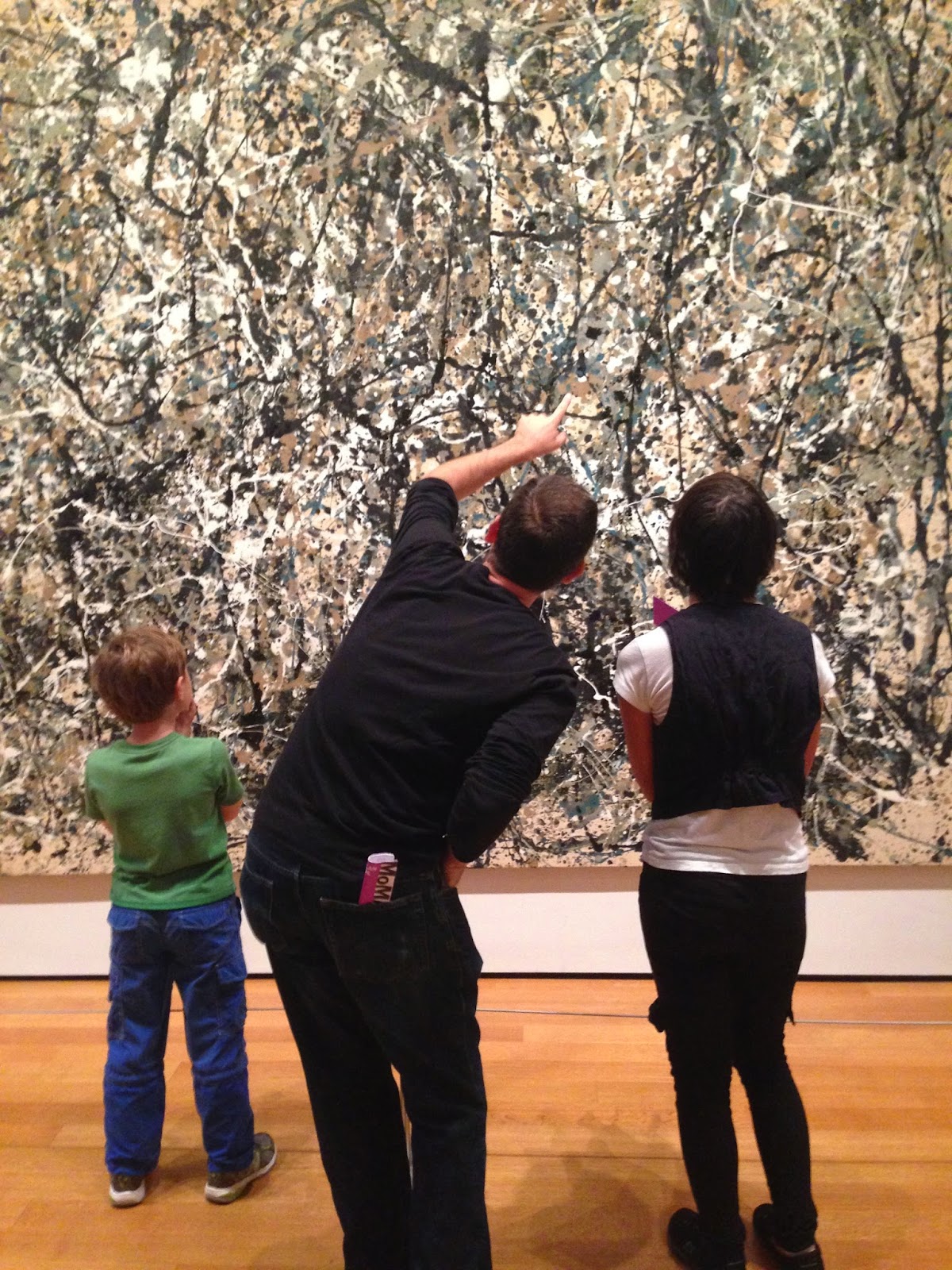 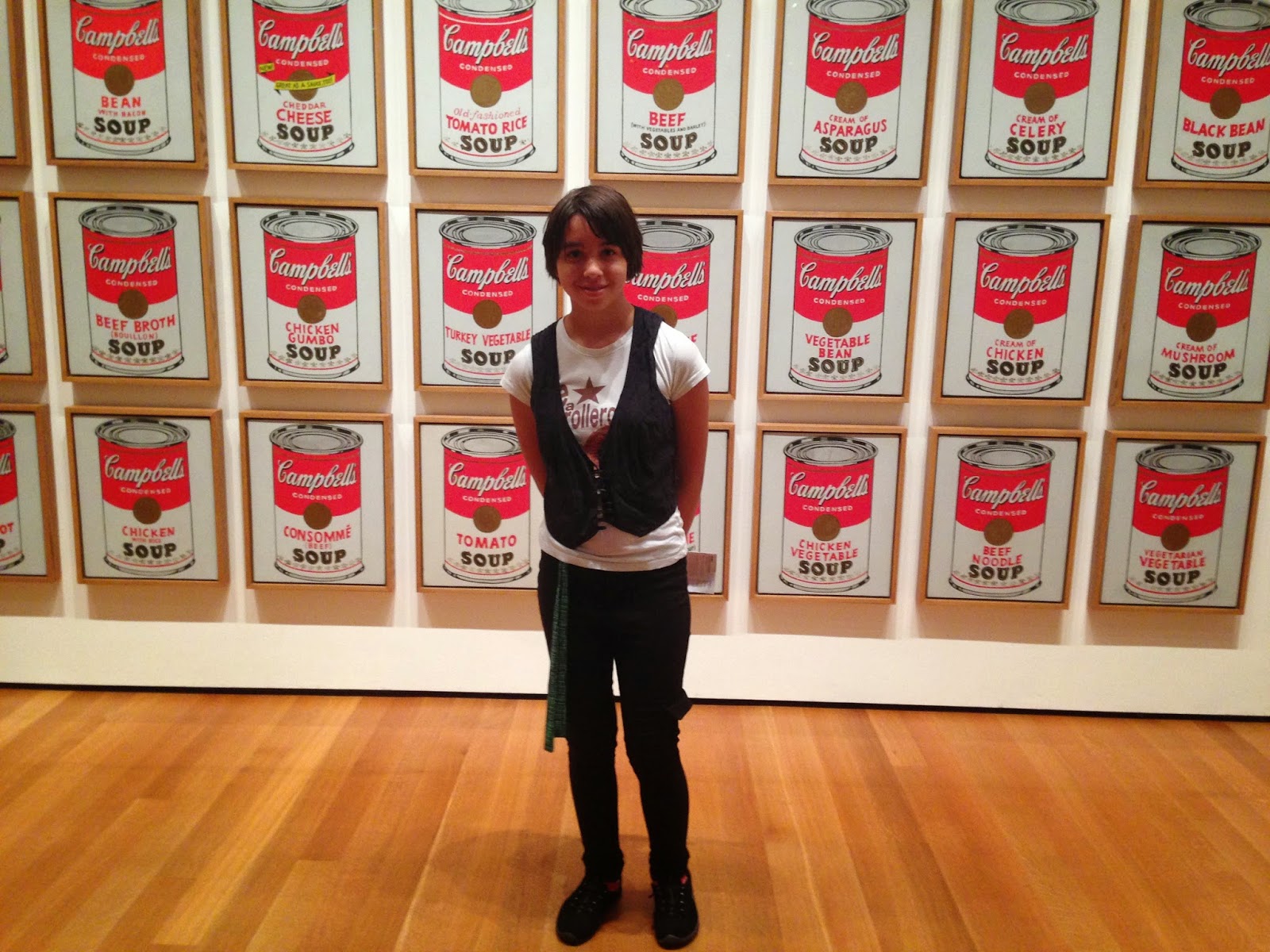 And she really knew her stuff.  She was rattling off the names of artists like nobody's business.  I was so impressed with how much she already knew.

Here's what Holden thought of a day at the museum: We slowed it down a bit on Sunday, watching Ella and Holden's soccer and baseball games, respectively.  And Autumn was equally awed to see Central Park and the Hudson River. 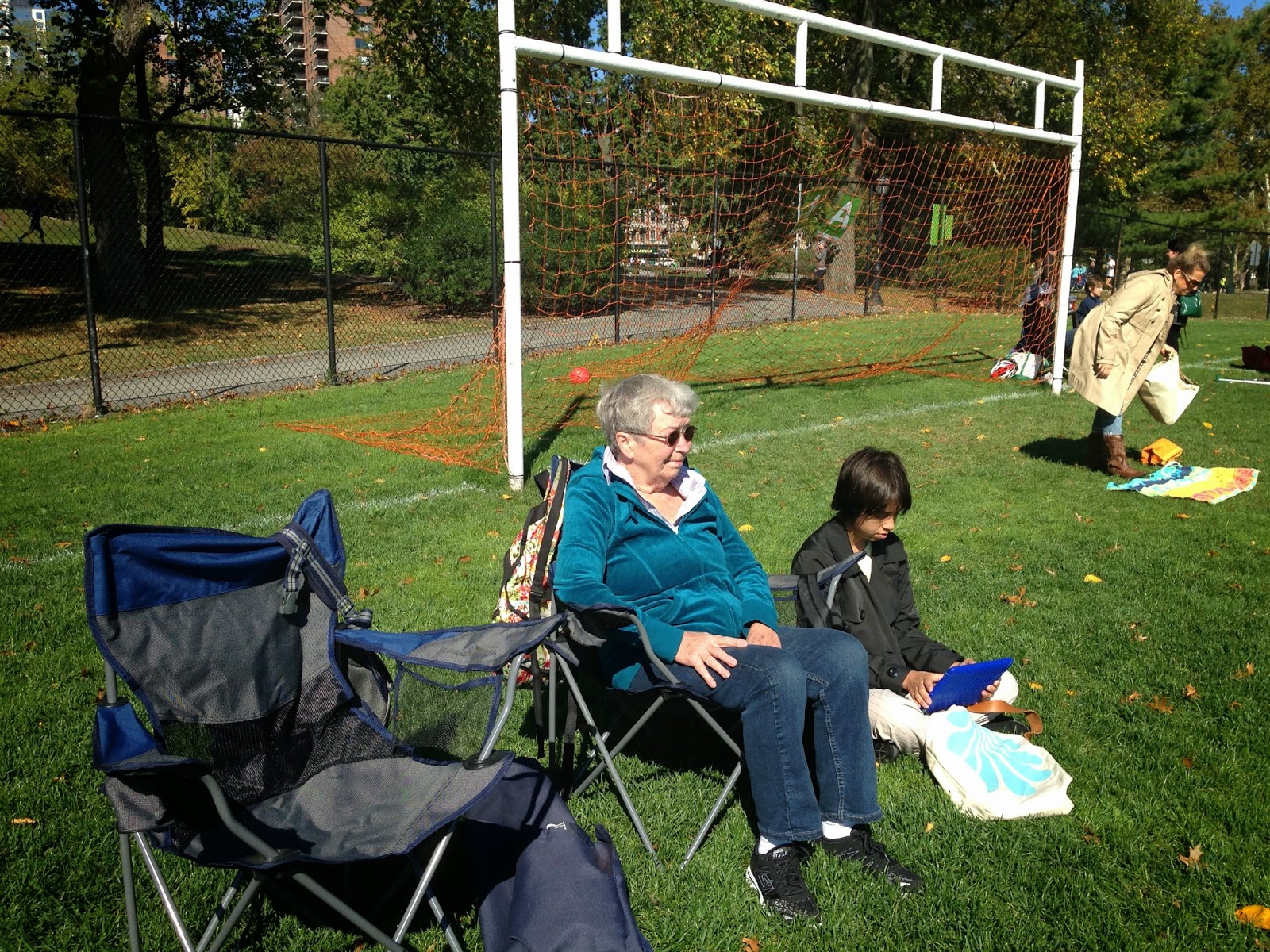 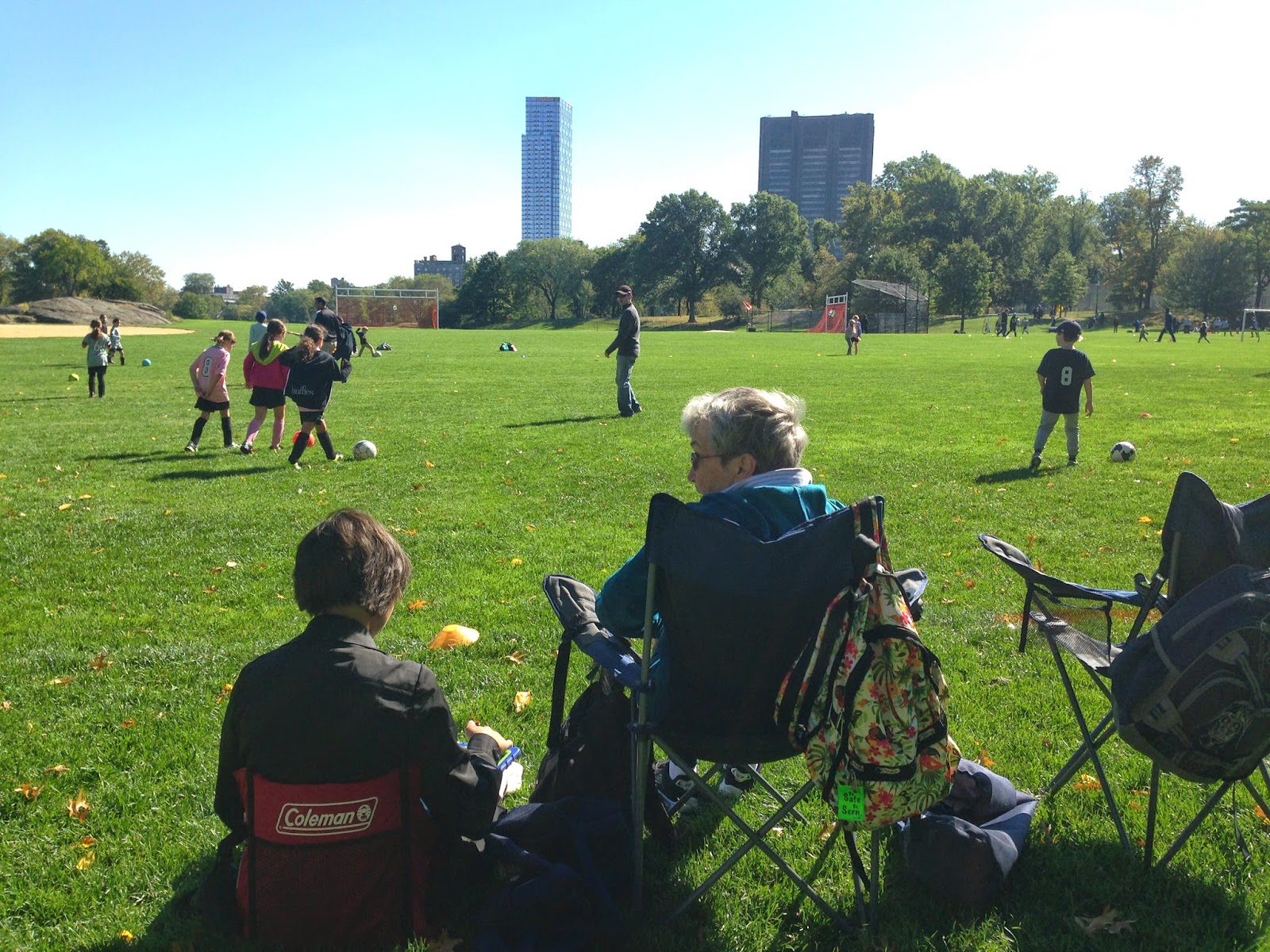 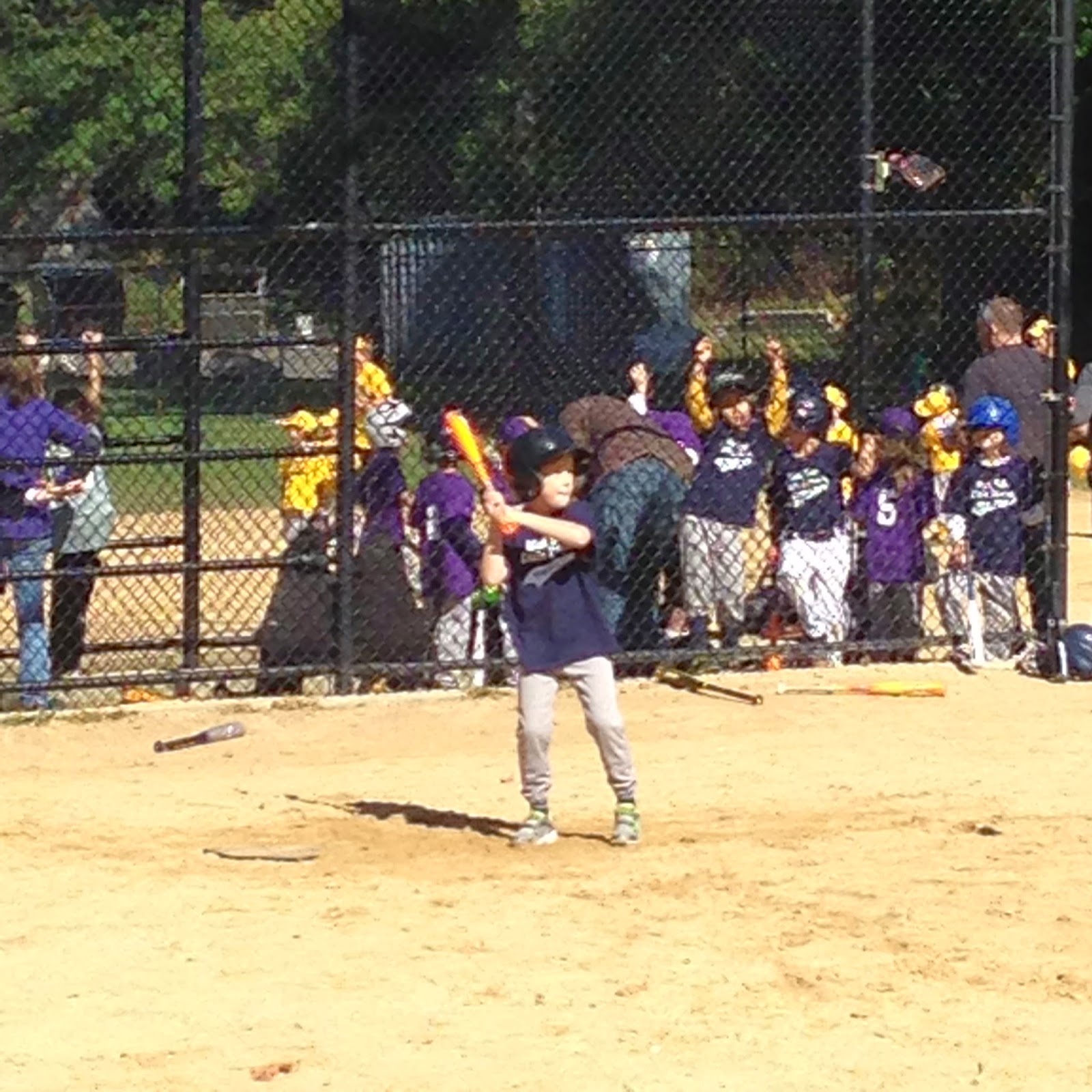 And Ella and Holden's teacher has called a holiday all week long!  (She's so awesome.)  It's gonna be a fun week!
Posted by Gretchen at 8:43 PM