We said our goodbyes to mom and Autumn at 5 in the morning on Saturday, sent them out in the rain to hail a taxi and promptly fell right back to sleep.

The rain was a blessing in disguise.  It meant that Ella's softball game was cancelled and we had an excuse to hibernate in our less crowded apartment all day.  Ella and Holden spent much of the day working on science experiments from the Einstein in a Boxes and Magic Schoolbus Science Kits that have been accumulating.  Fittingly, they centered around the weather.  They made a rain gauge and a weather vane and even an anemometer.  They learned about measuring humidity, rainfall, wind speed and direction, and atmospheric pressure. 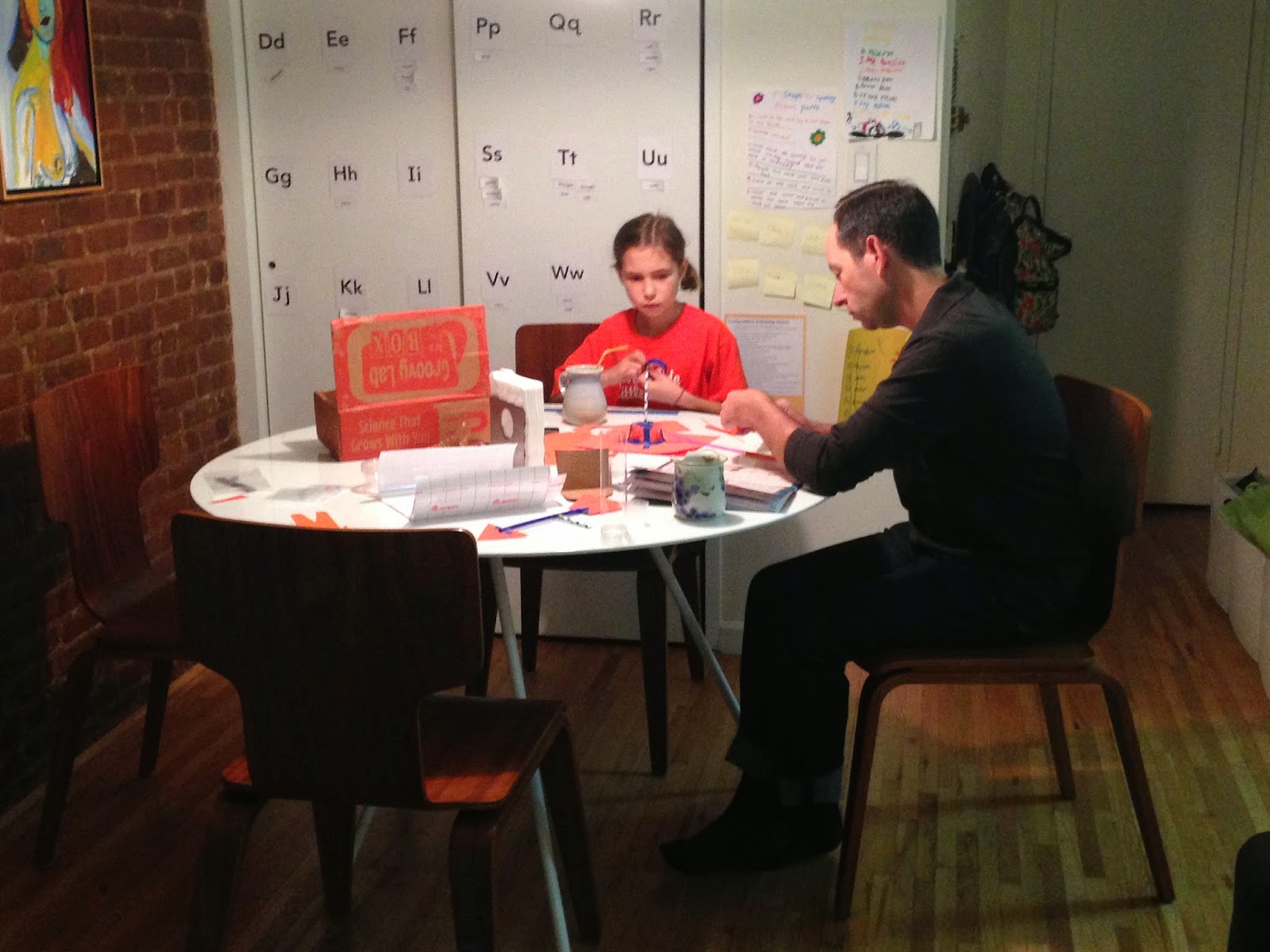 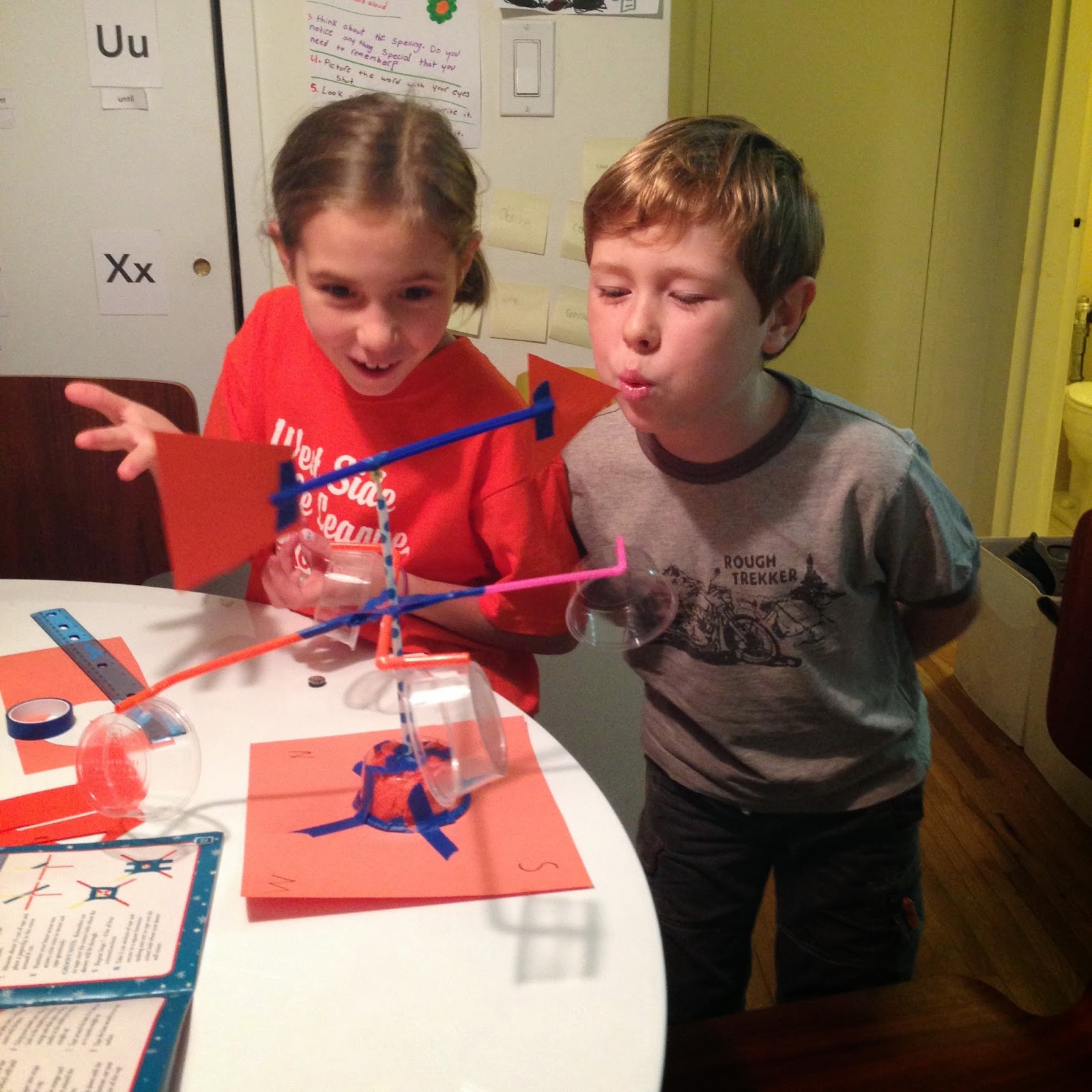 I didn't intend for it to be a school day but I think the kids were subconsciously missing school this week.  (They'll vehemently deny it if you ask them, though.)


We finished our inadvertent school day with a night hike in Central Park.  Luckily, the rain let up in the afternoon and cleared enough for us to join up with a parks program at Belvedere Castle in Central Park about bats. 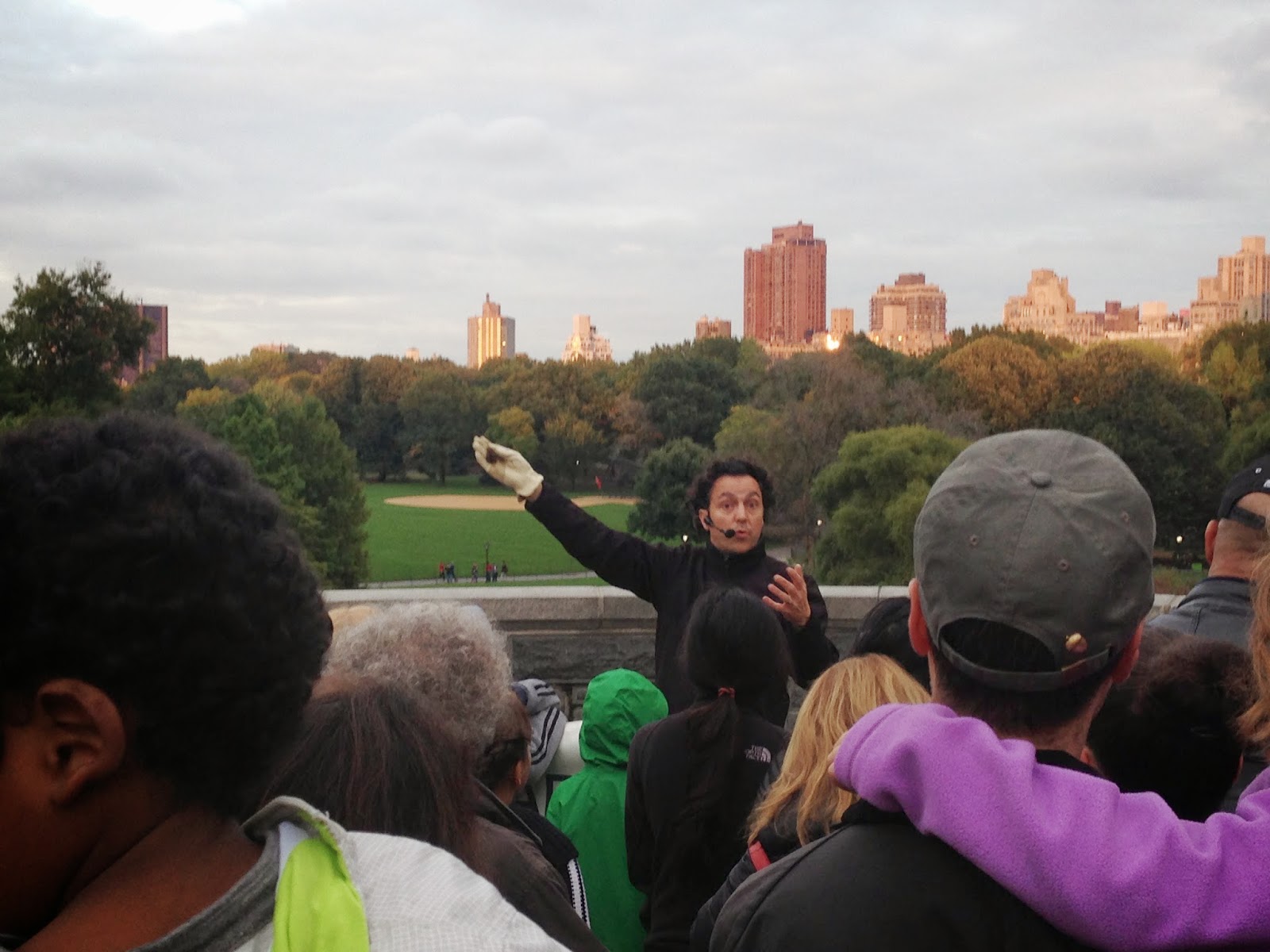 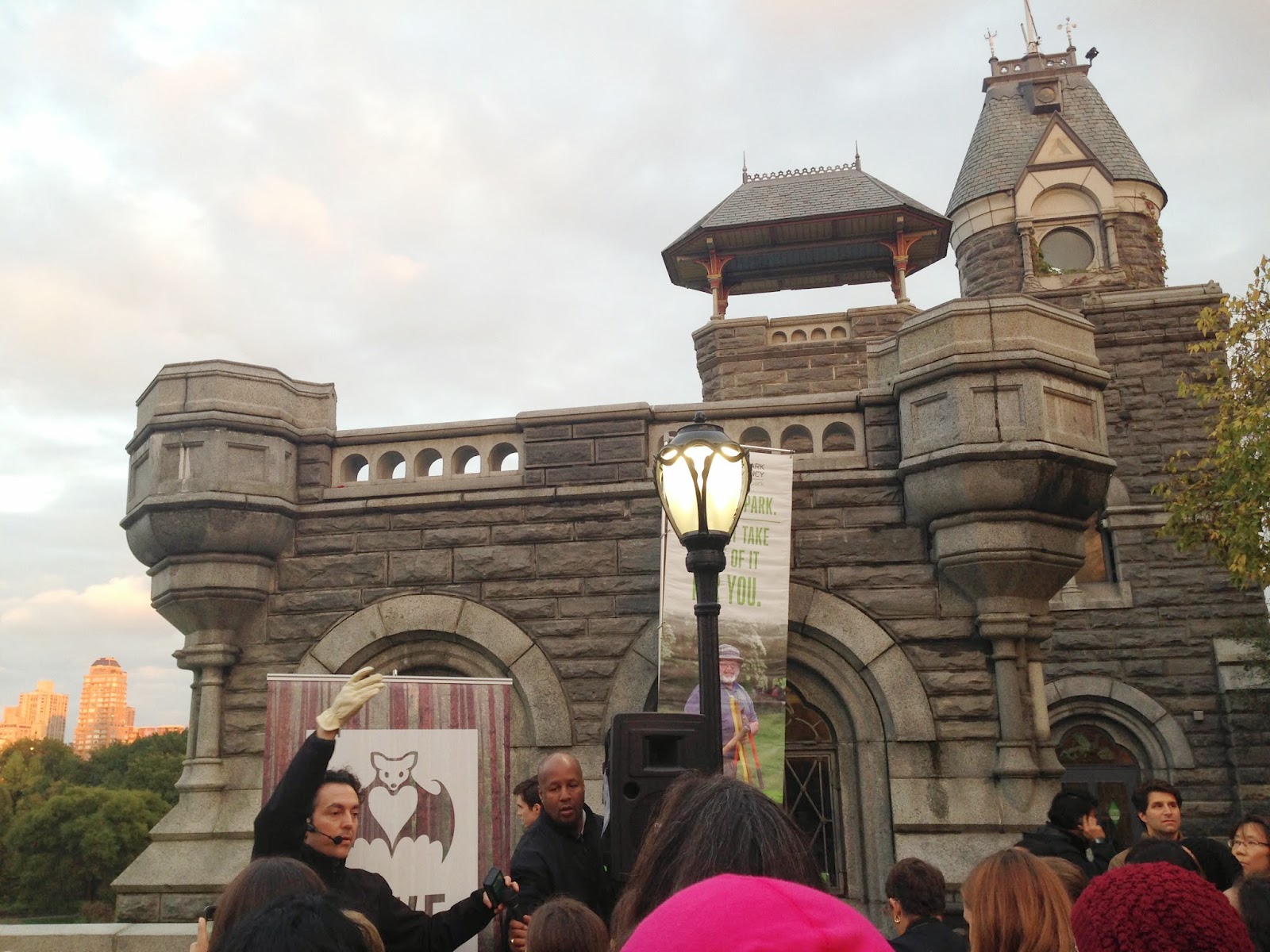 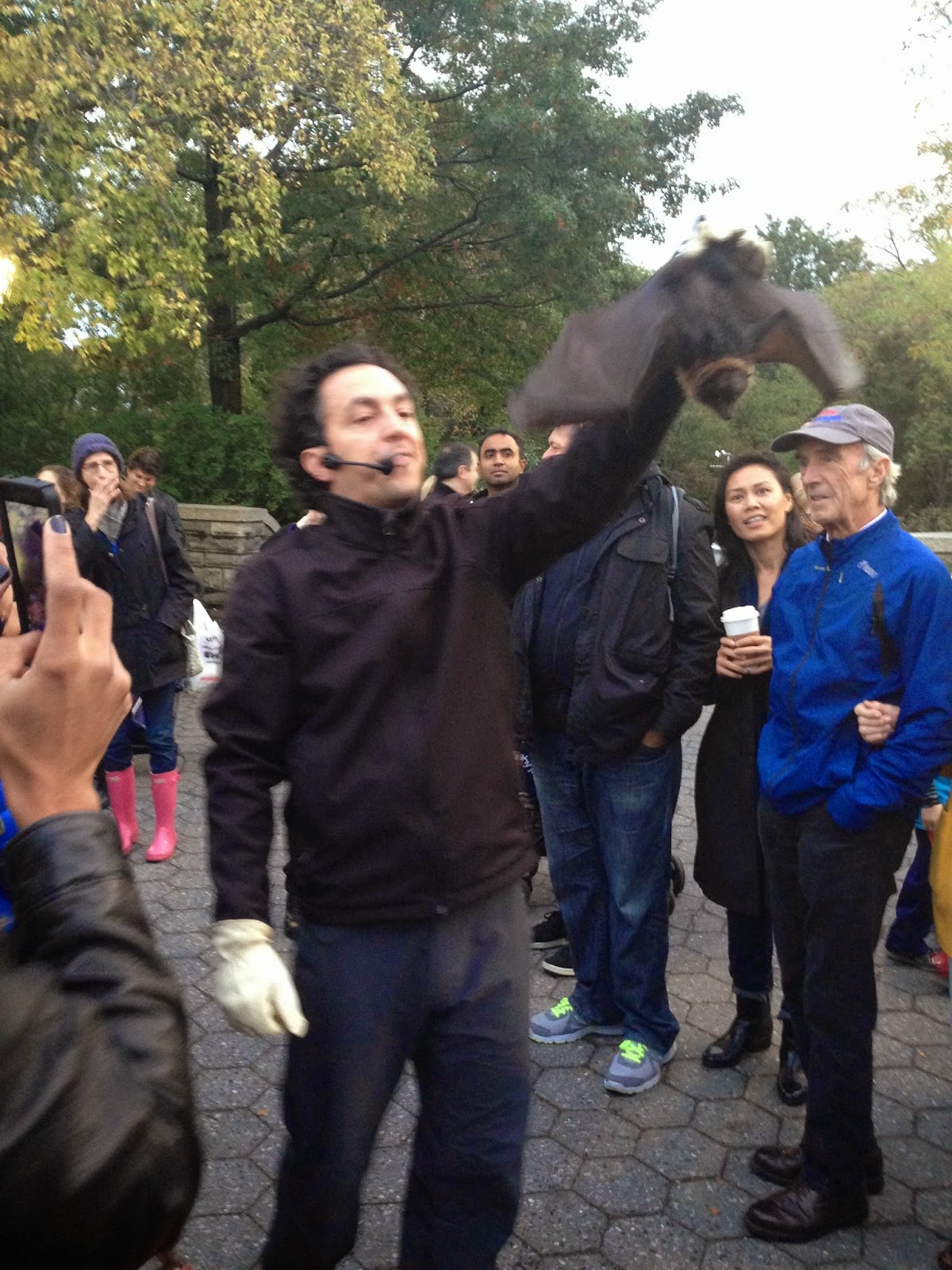 And here in a nutshell is what I absolutely love about New York City: at 5pm we were eating dinner at a hip, macrobiotic, vegan Japanese restaurant and just an hour later we were deep in Central Park with a Park Ranger learning about and seeking out bats.  If you know me well then you know that I am a city girl who loves all the culture and food and excitement the city has to offer but also thoroughly loves being outdoors in nature whenever possible.  Living out this dichotomy is possible in New York City.

Early Sunday morning we met some friends we made in Costa Rica for breakfast.  Both of their families were in the camp at the same time we were and we all hit it off.  They were in the city for the long holiday weekend and it was so nice to reconnect with such nice, fun people. 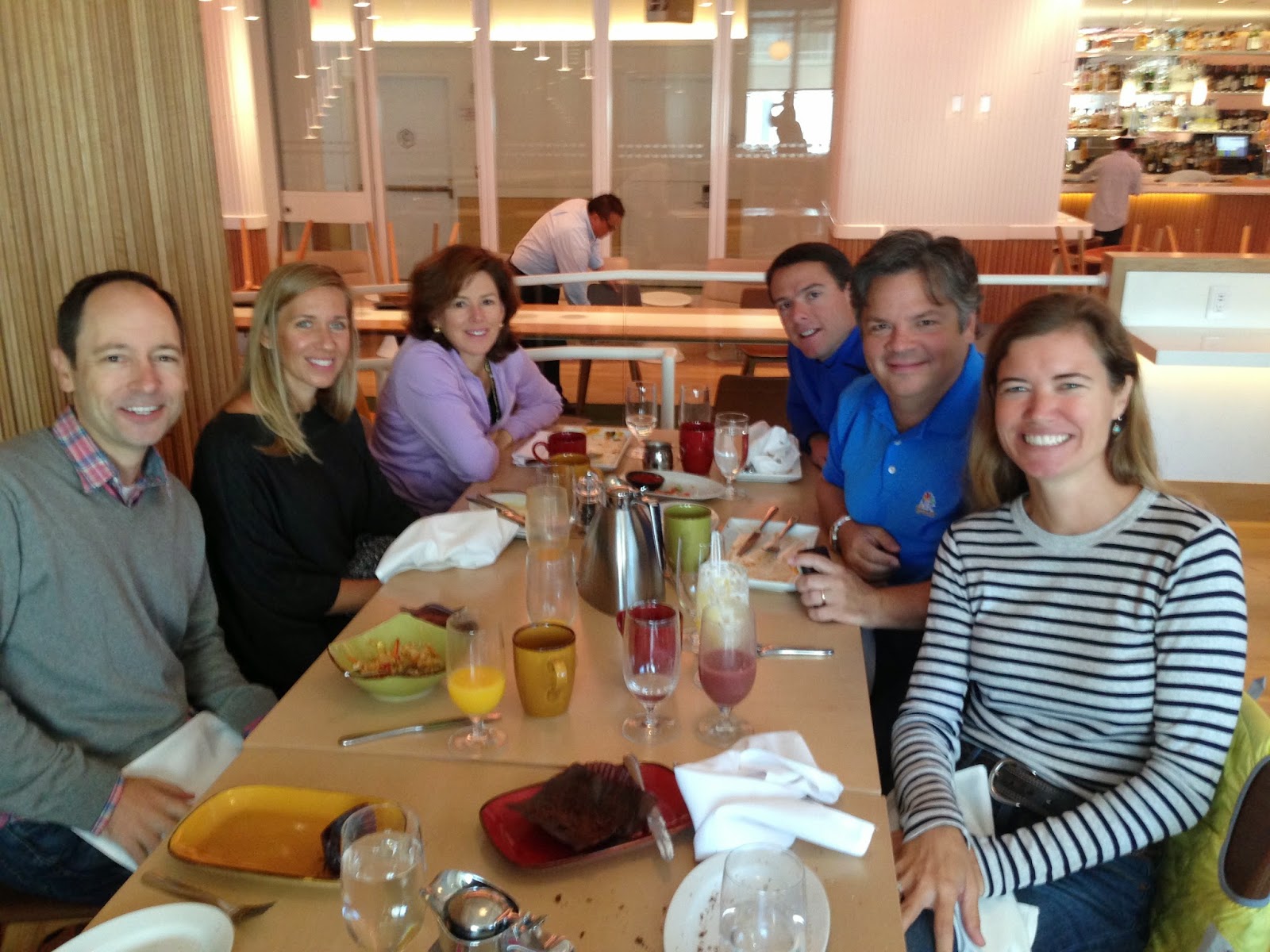 We had an hour or so to kill after breakfast in Hell's Kitchen so we decided to walk back up to the Upper West Side for Holden's afternoon baseball game (about 40 blocks) instead of hopping the subway.  We walked the walkway along the Hudson River and found some new sculptures (apparently all by female sculptors) had replaced the ones we saw almost a year ago. 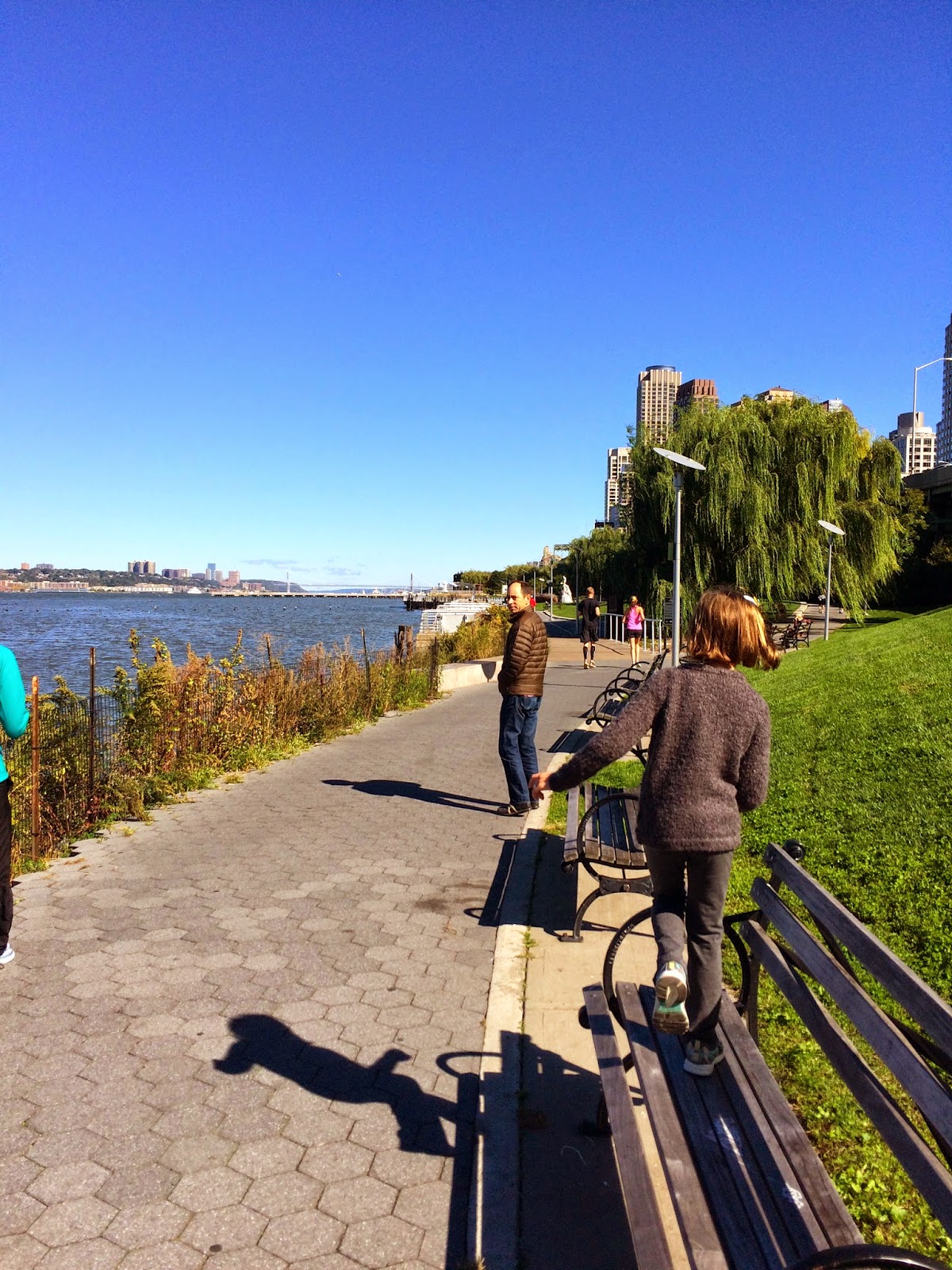 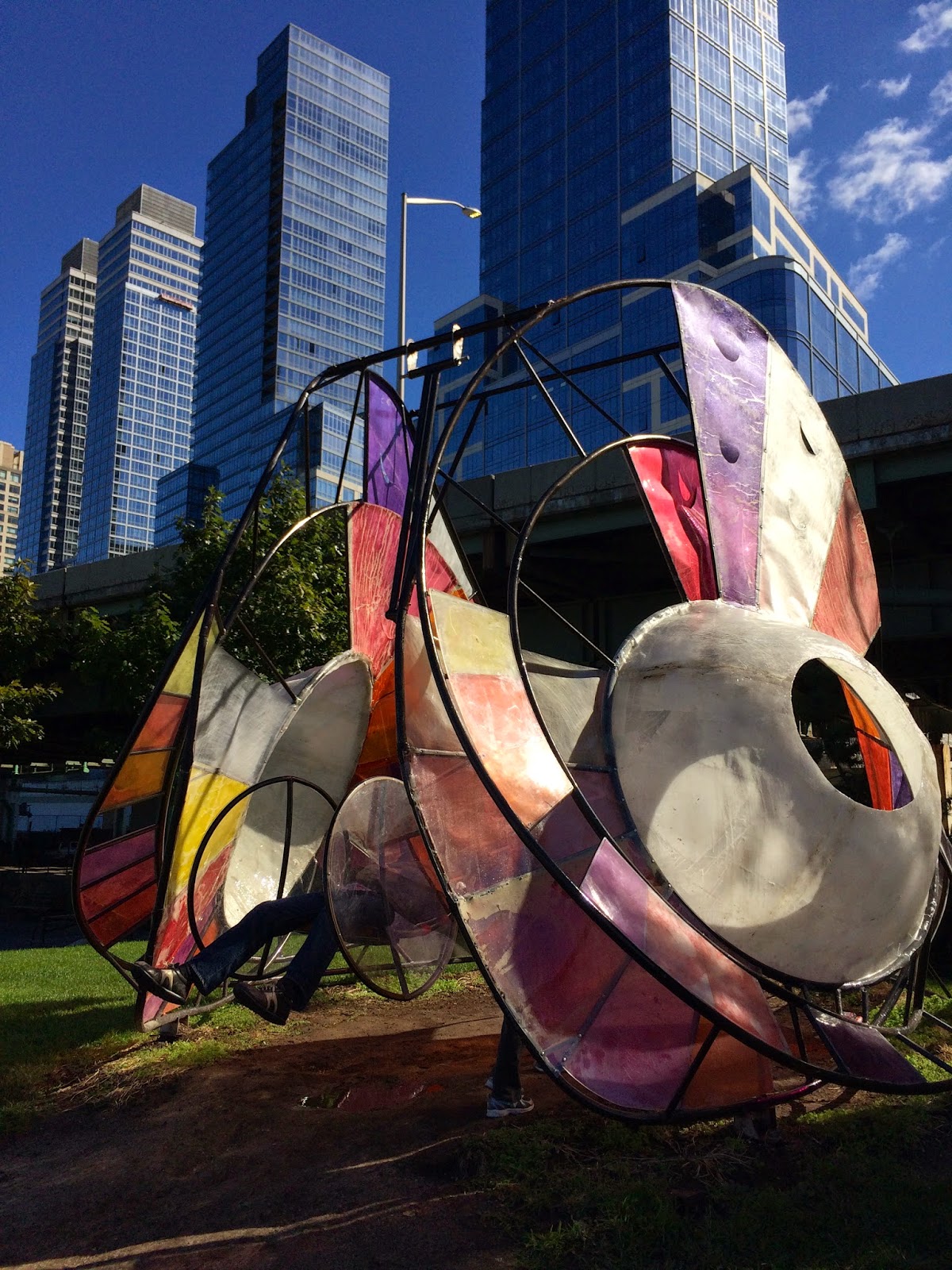 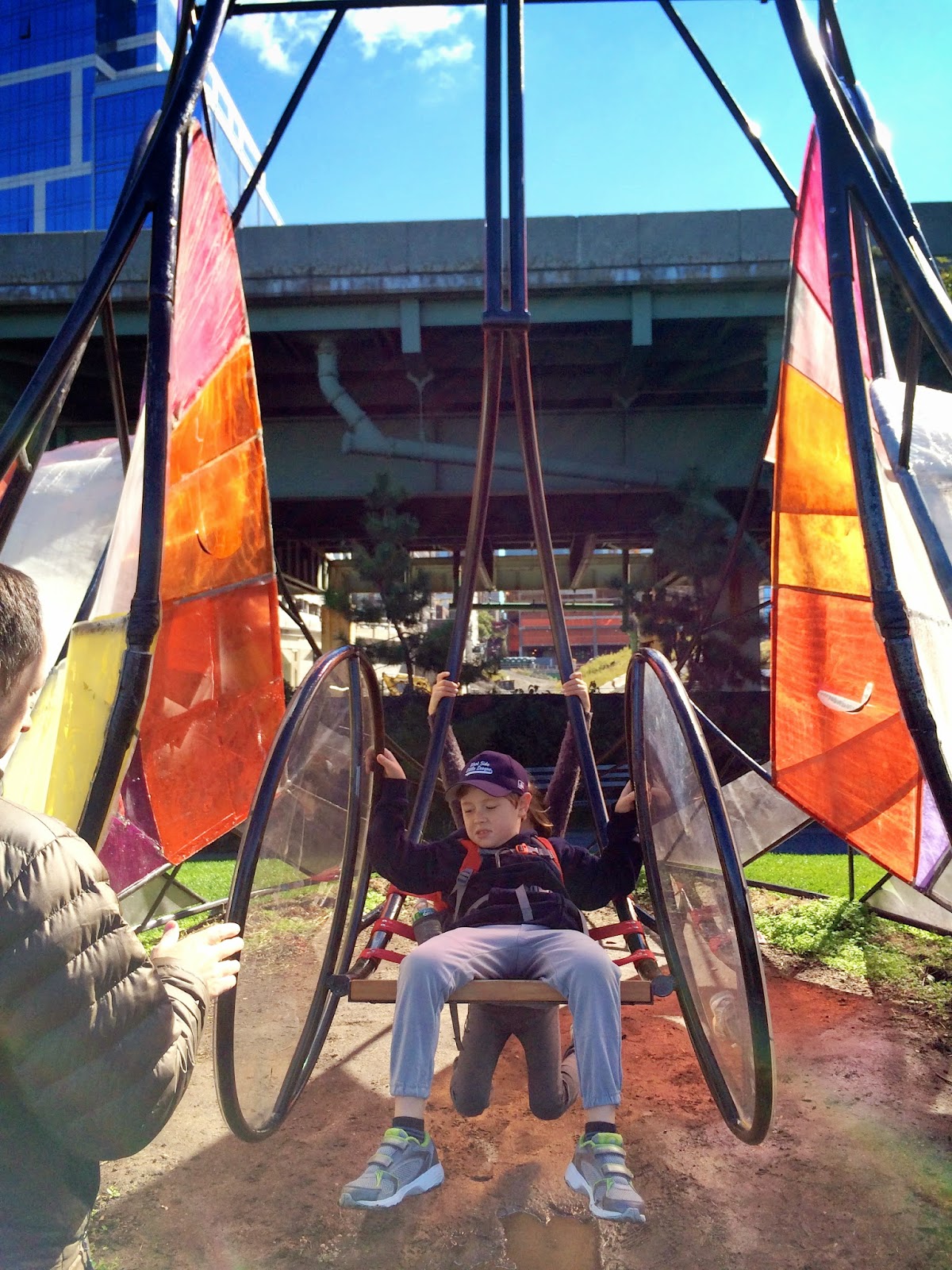 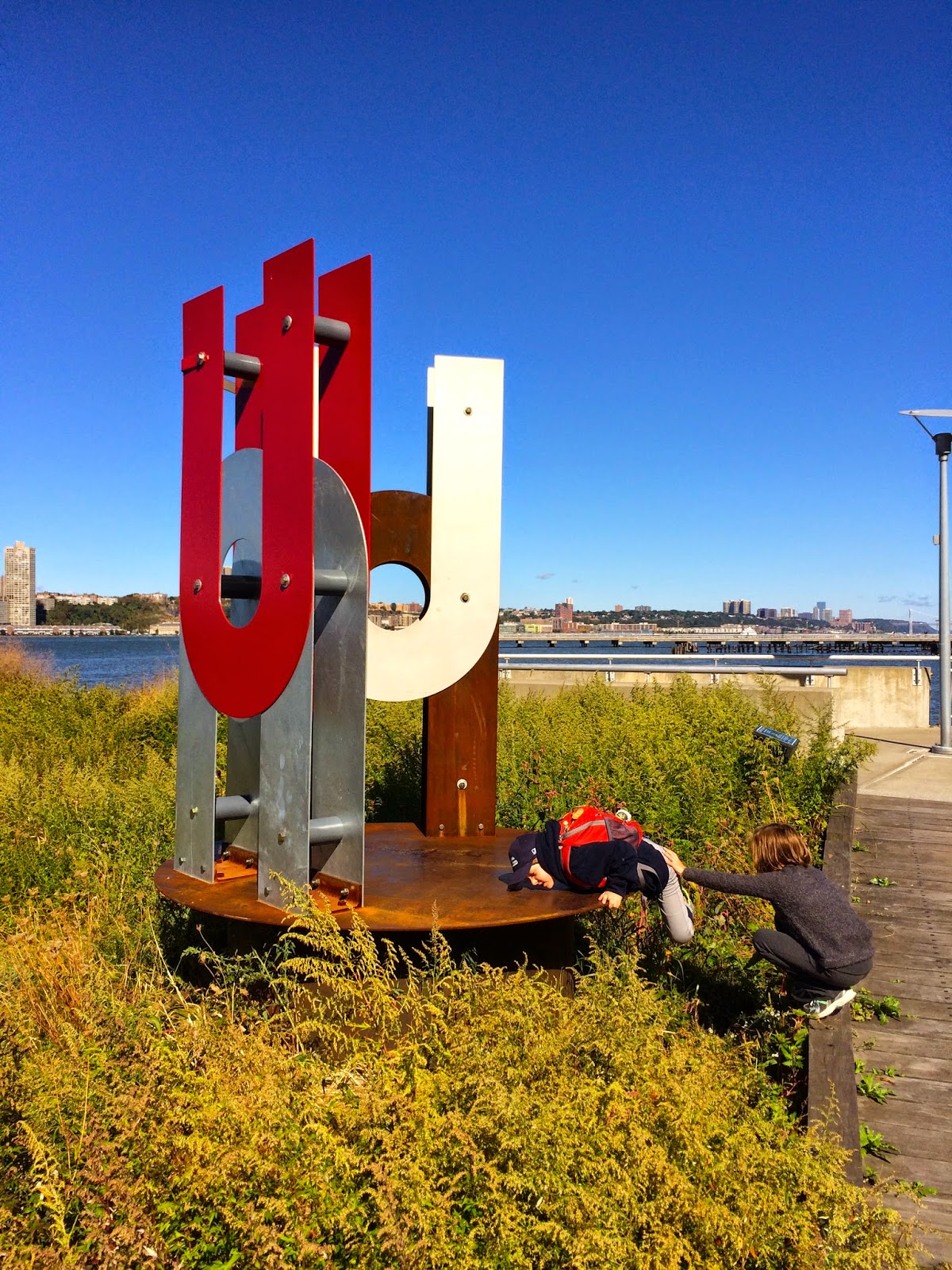 We finished off our weekend with Ella making us dinner (Top Ramen to which she added carrots, cabbage, peas and mushrooms) and watched our final Star Wars episode.  Kevin and the kids are downstairs finishing up reading the third Harry Potter book and I am surprisingly excited about getting back to school tomorrow morning. 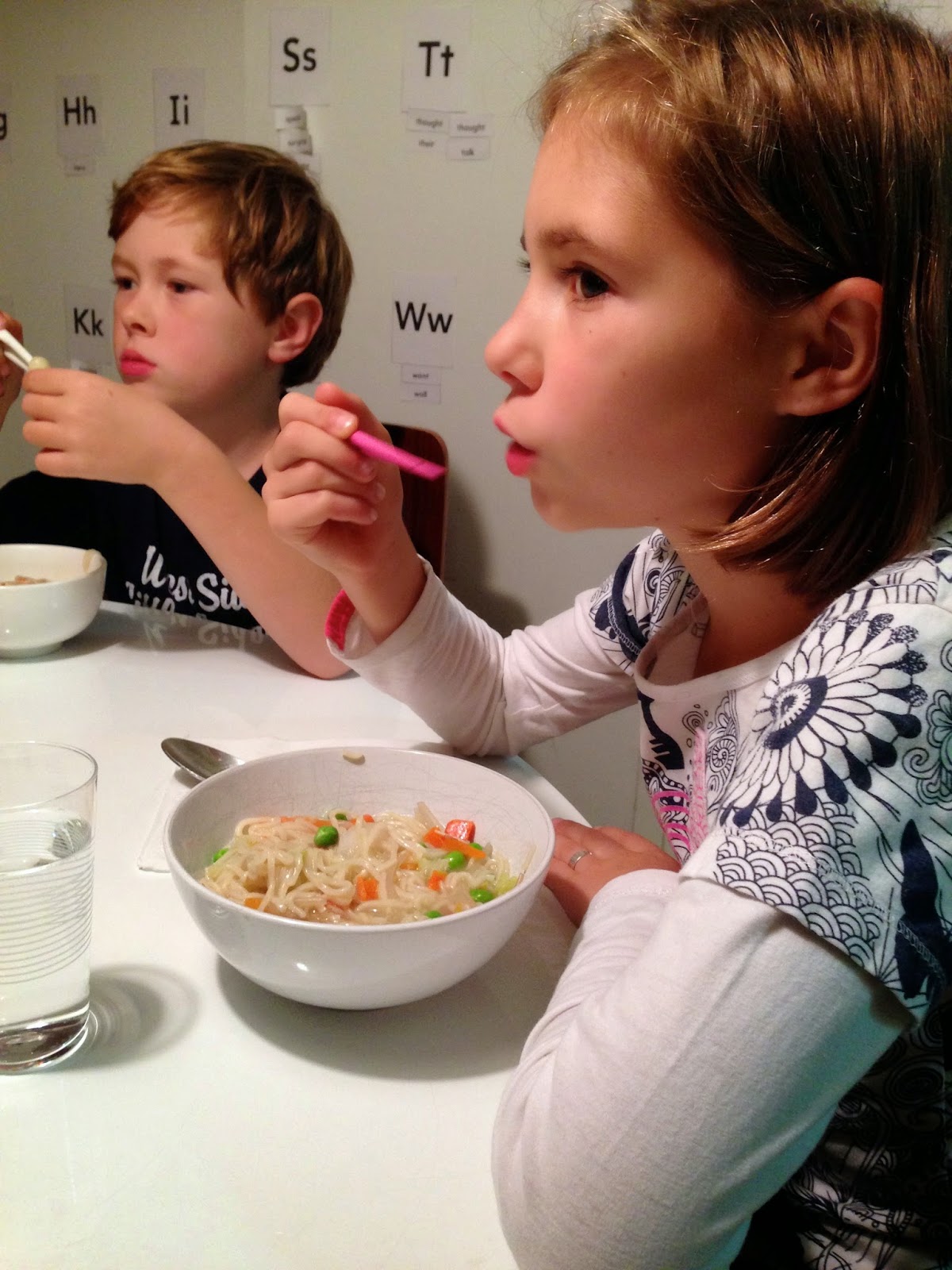 Have a great week, people.
Posted by Gretchen at 8:01 PM