The City of Brotherly (and Sisterly) Love

We rarely let a long weekend pass without leaving town and this weekend was no exception.

An invitation from some friends of ours who live in suburban Philadelphia spurred the planning of this three day weekend trip.  I had never been to Philadelphia before and we were able to pack in sightseeing in the city, a quick trip on the Delaware River, a visit out to the 'burbs to swim and hang out with old friends, a trip out to Valley Forge to meet some other old friends who had newly moved to suburban Philly (coincidentally to the very same town as the first friends, and they don't know each other), and a final Labor Day BBQ at the second set of friends' house.  Phew, I'm exhausted just thinking about it and I haven't even started to narrate the photos yet or tell you about Friday night.

Friday was the end of Ella's two week Make-A-Musical camp.  This was her second consecutive year going and as I've said before, it's the happiest we see her all year.  She seemed to have matured years in just a couple weeks.  The big performance was Friday night and it didn't disappoint.  The musical was so creative and fun and the music fantastic.  The directors of the camp each came up to Kevin and me afterwards to tell us how much Ella really blossomed this year, taking on a leadership role and taking the new kids under her wing.  She had a pretty big role and apparently wrote most of the songs.  It still amazes me to see my shy girl on stage, letting loose and completely uninhibited.  We were both so proud of her that we had tears in our eyes. 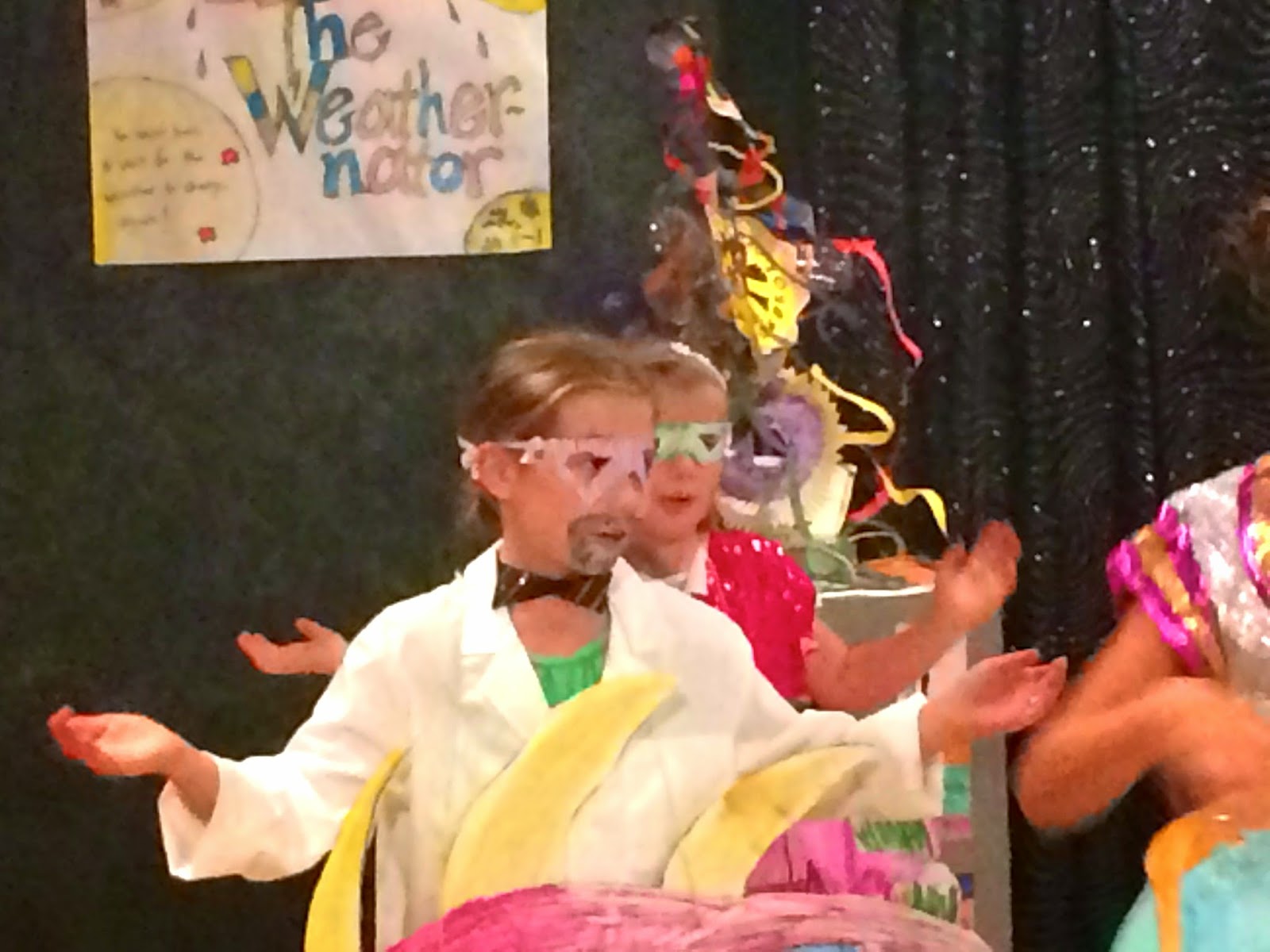 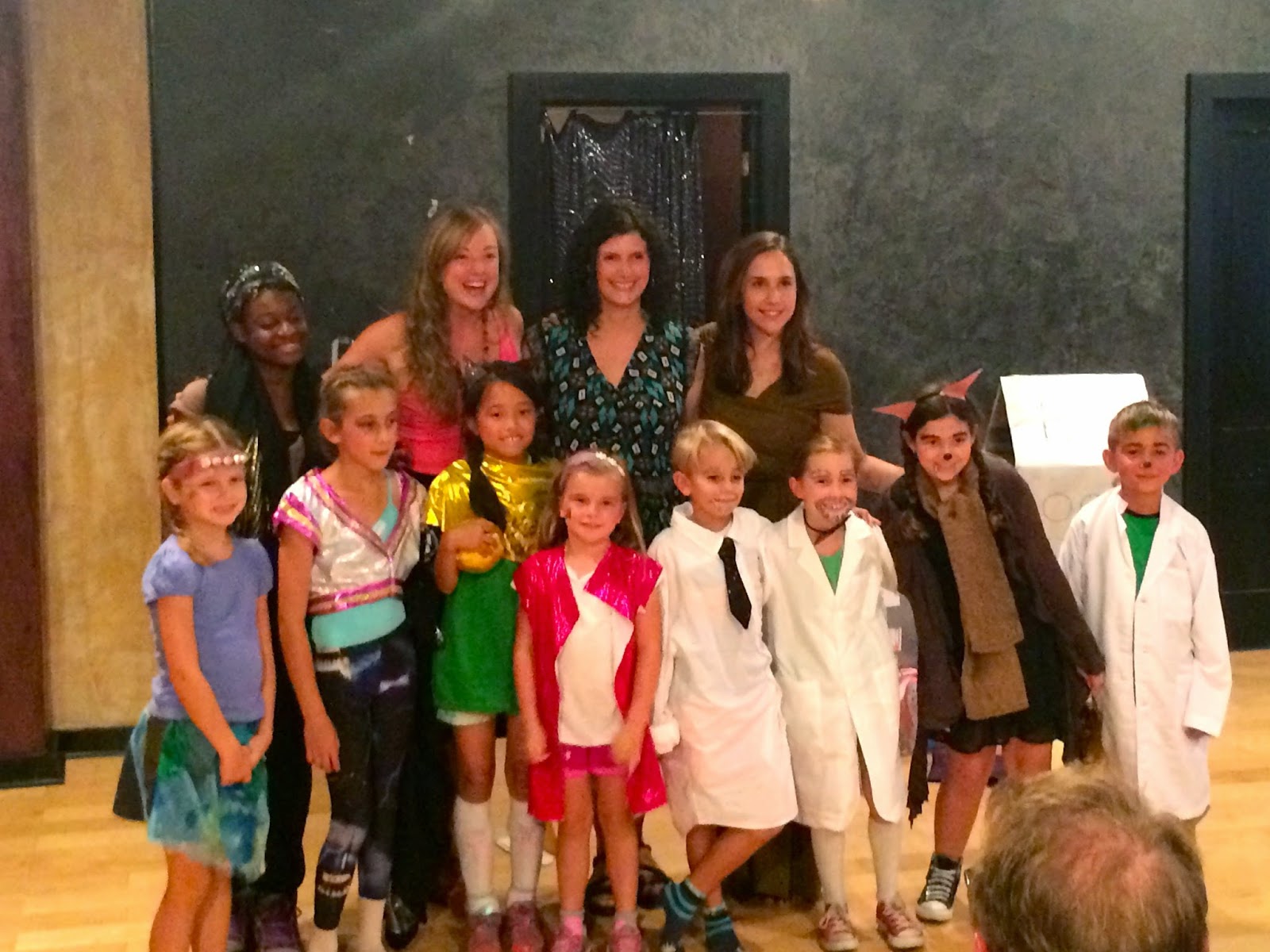 Later that night Ella went through a big let down though.  She had been walking on cloud nine for the last couple weeks and experienced a real bonding with the other kids.  Her confidence had grown so much and she had grown so much that for it all to be over was really hard.  There were tears off and on all night.  Luckily, we had a really fun weekend planned ahead of us.

Saturday morning we picked up our handy Zipcar and drove two hours to Philadelphia. 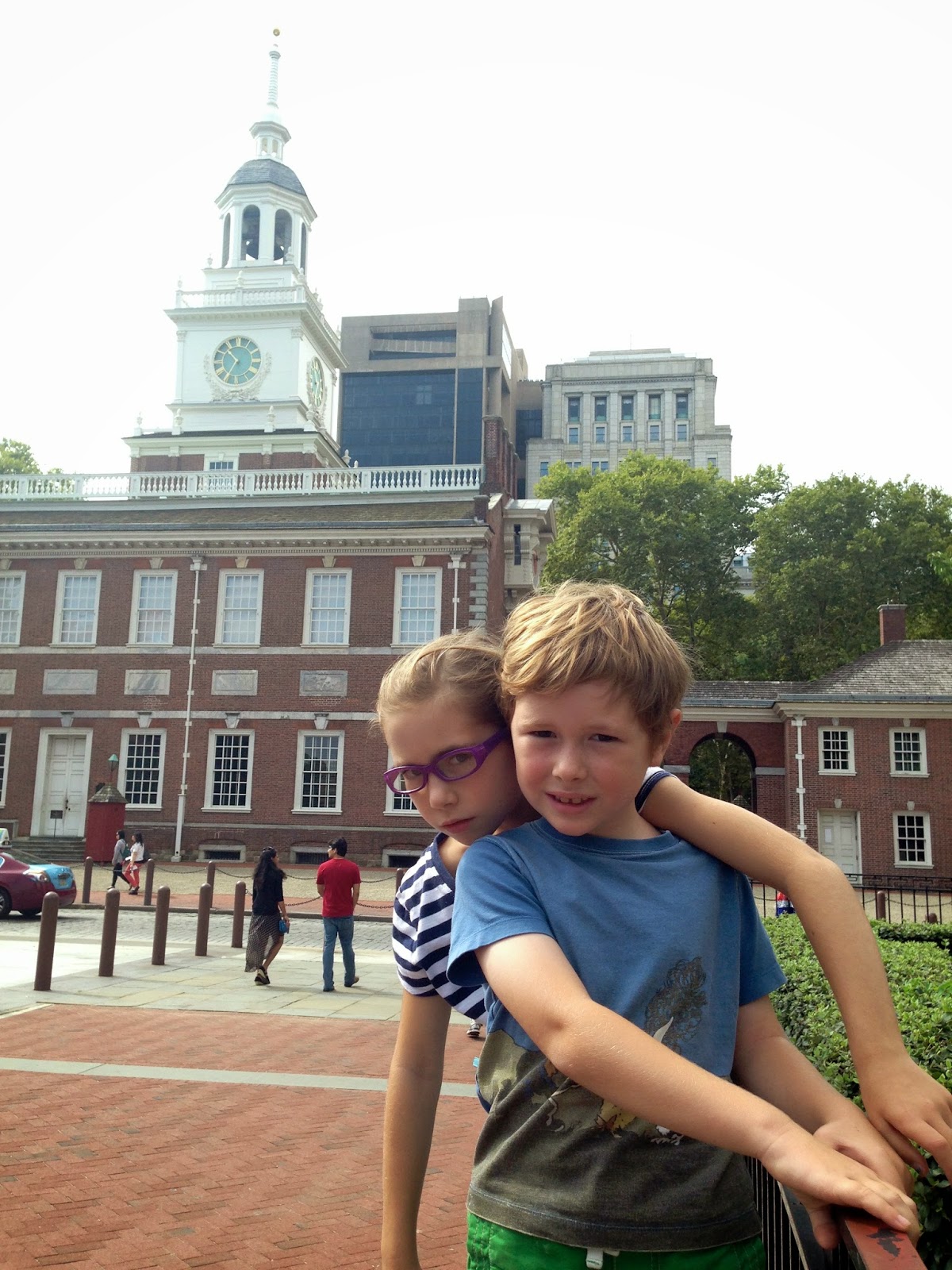 We stayed at an awesome hotel right on Independence Square and our room had a view of the Liberty Bell!  I love Kimpton Hotels - funky decor, fun staff, and free happy hour at 5 in the lobby.  Saturday was ours to just explore the city. 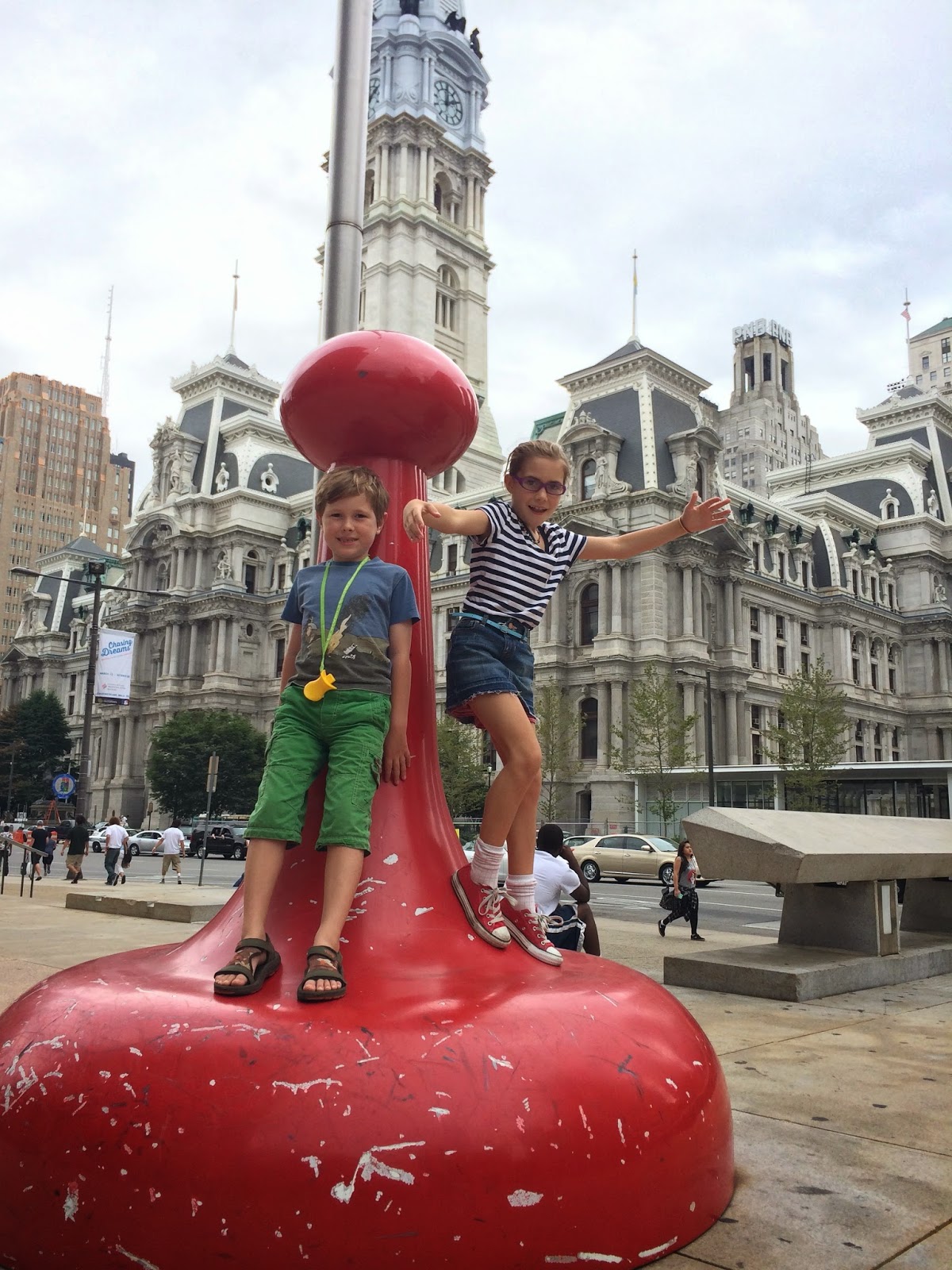 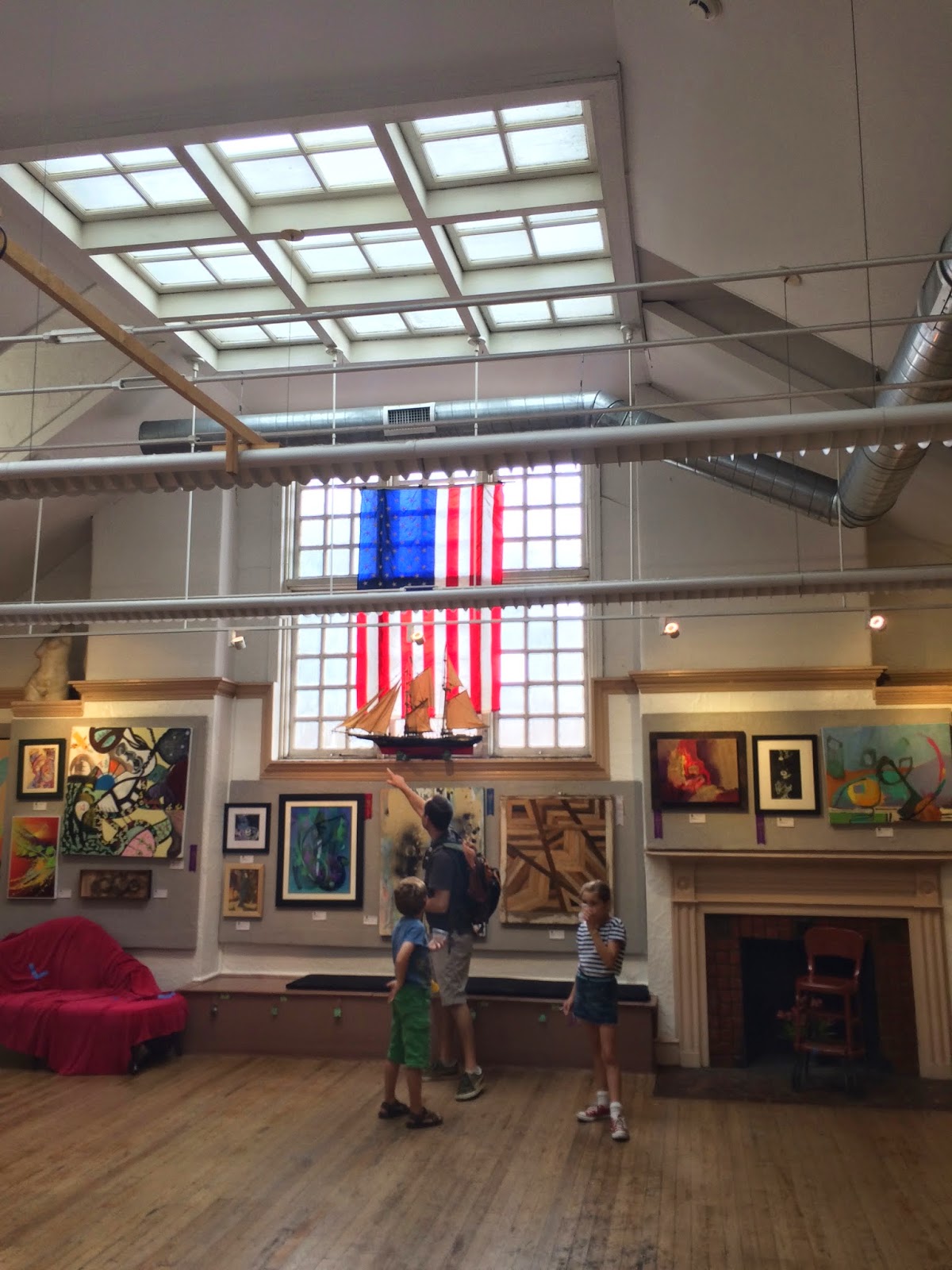 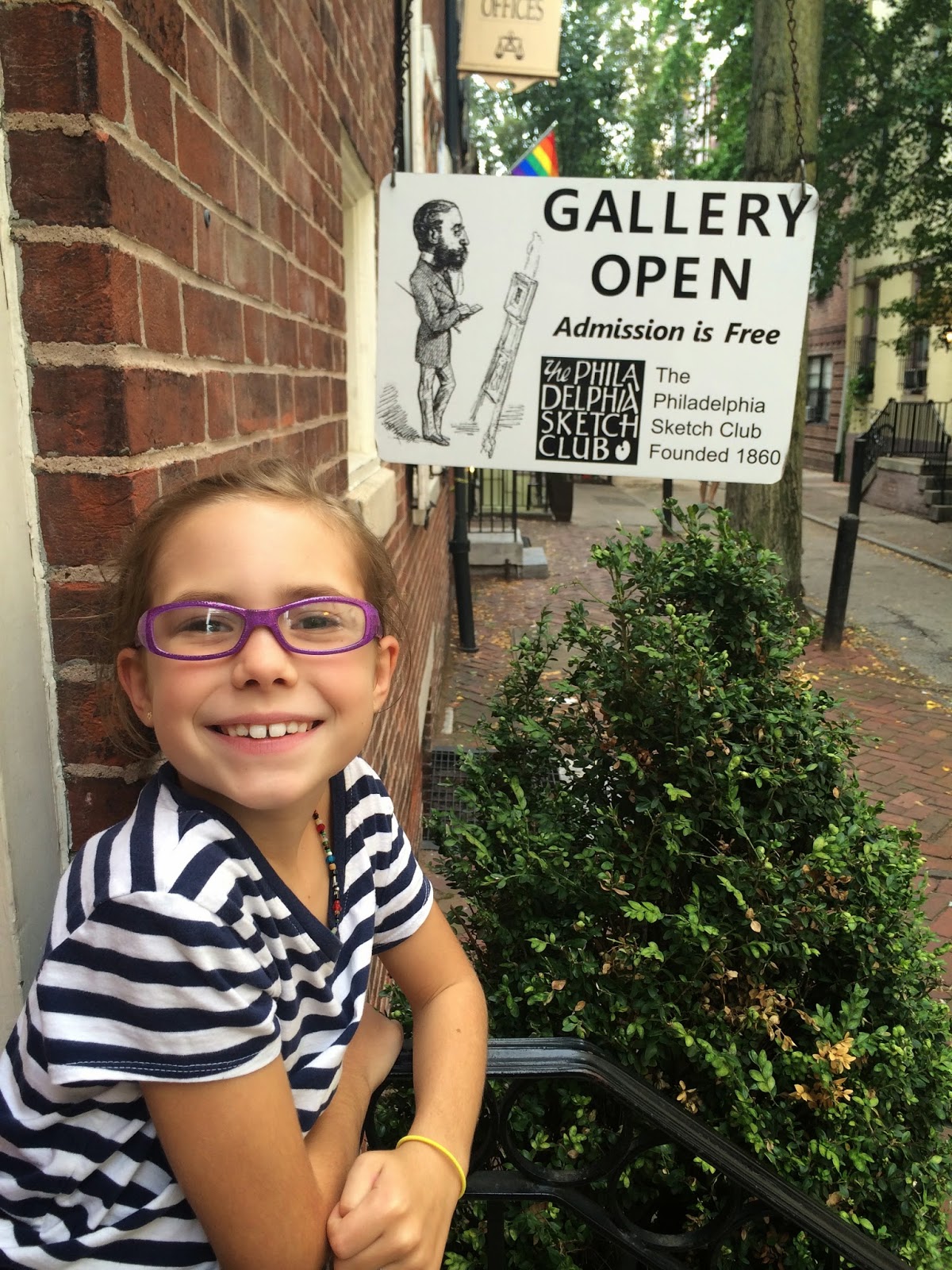 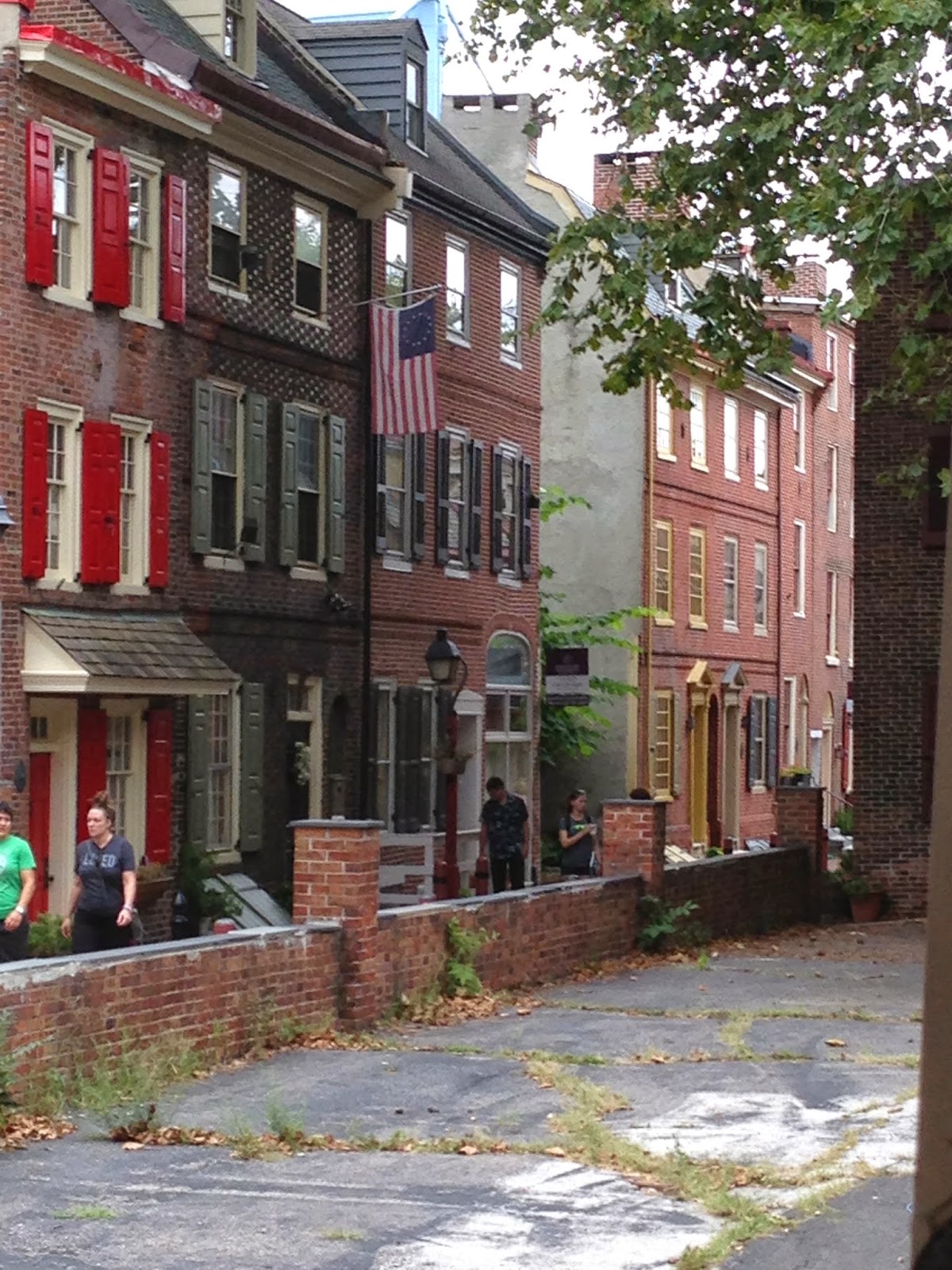 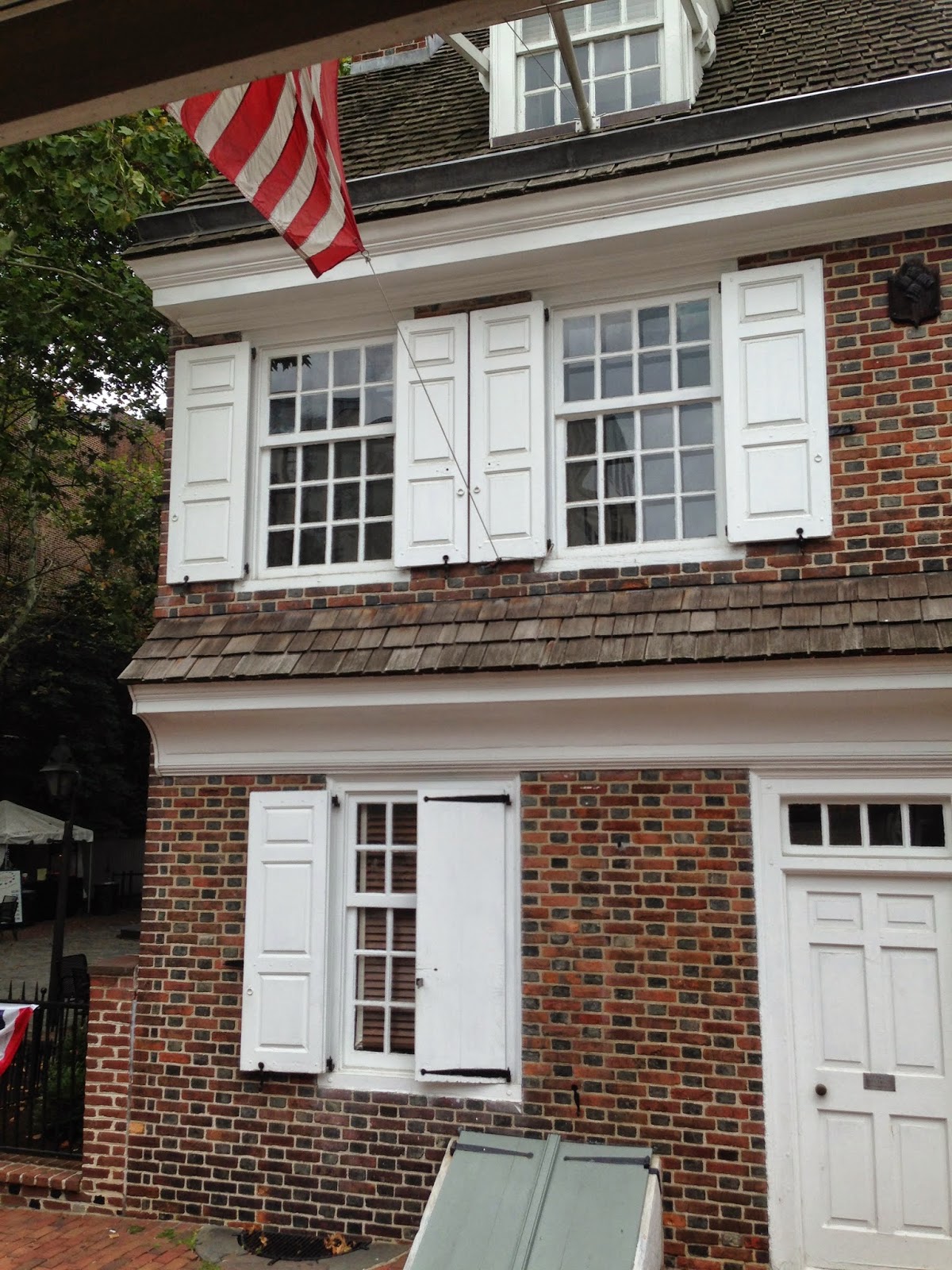 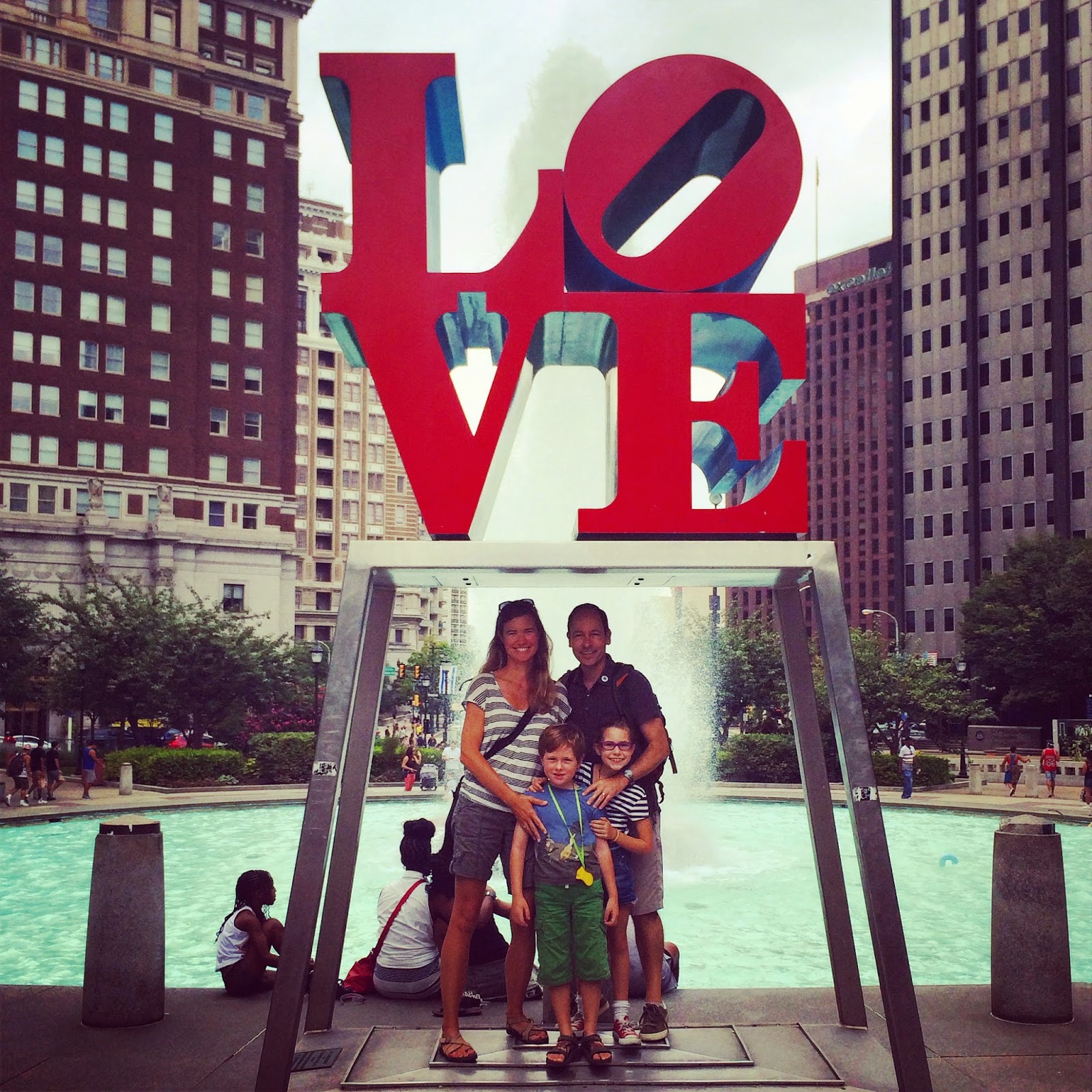 We were all completely exhausted after miles of walking (you'd think we'd be used to that by now).  But that didn't stop us from rising early on Sunday to get in some more sightseeing before heading out to our friends' house in Wayne, PA. 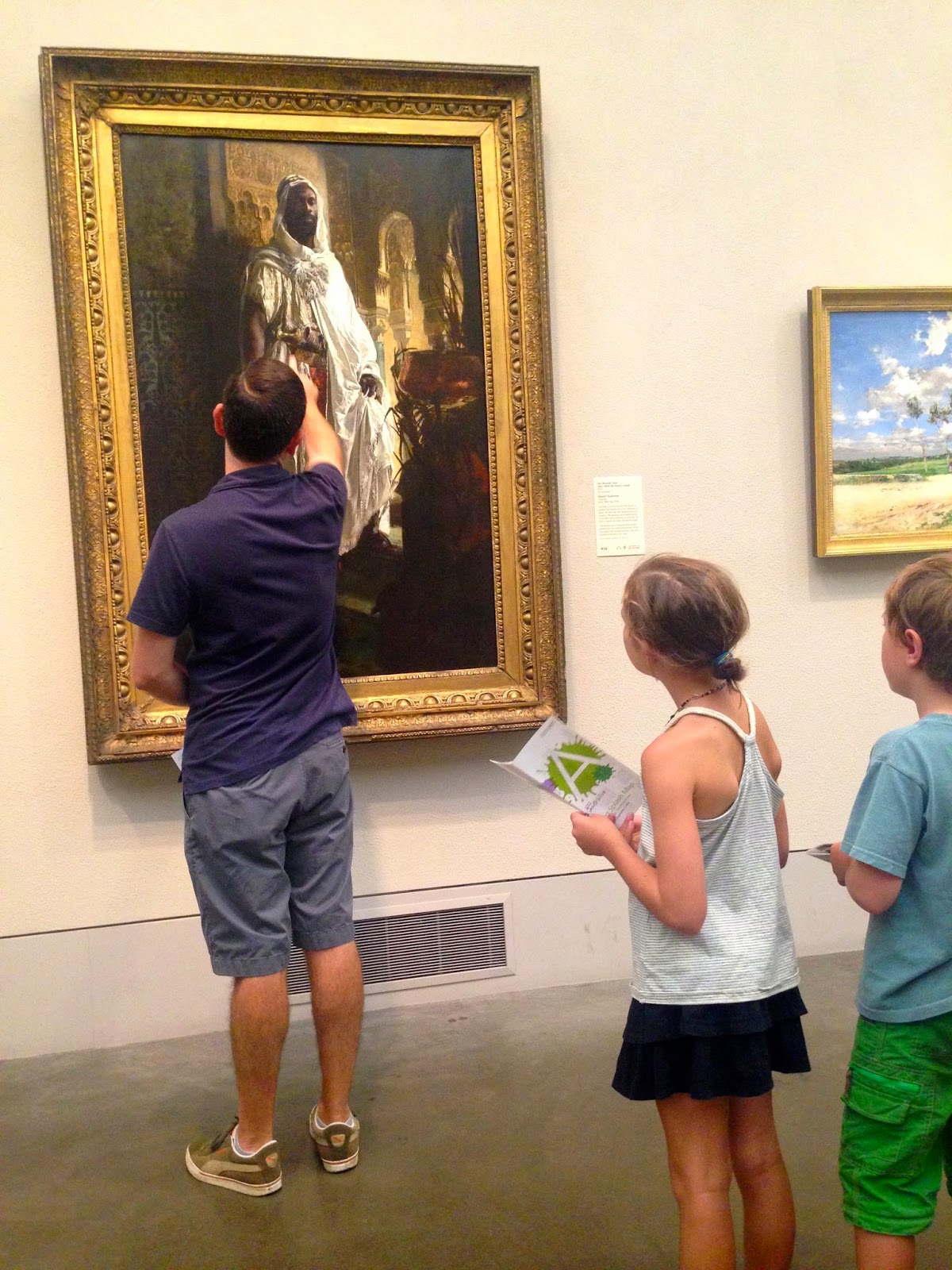 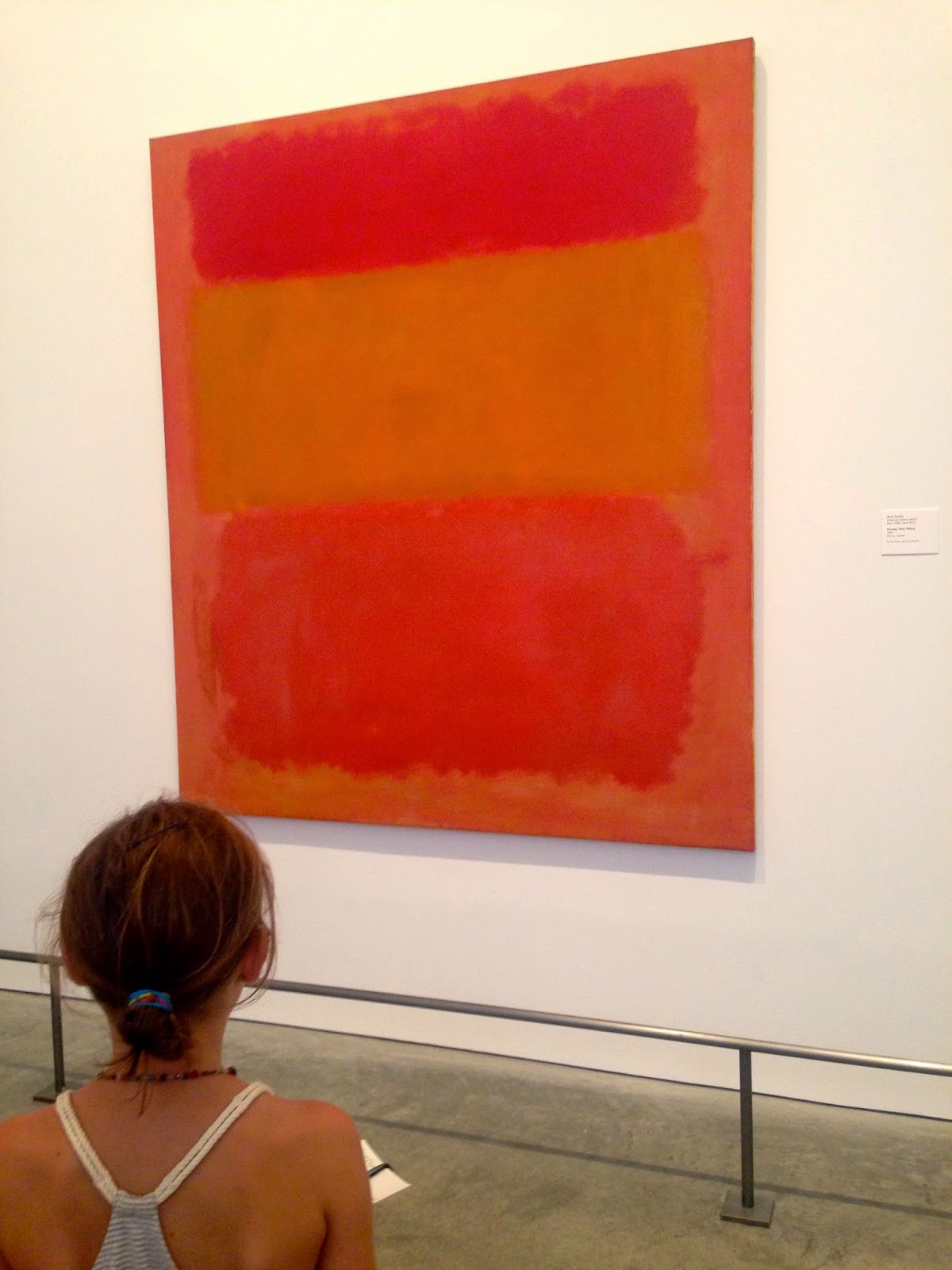 Before going to Wayne we had to make a pit stop.  Sunday was the 11th wedding anniversary of Kevin's sister Maxine and her husband Sean, who met at architecture school at the University of Pennsylvania.  So we had to stop and take pictures of where it all began, on their anniversary. 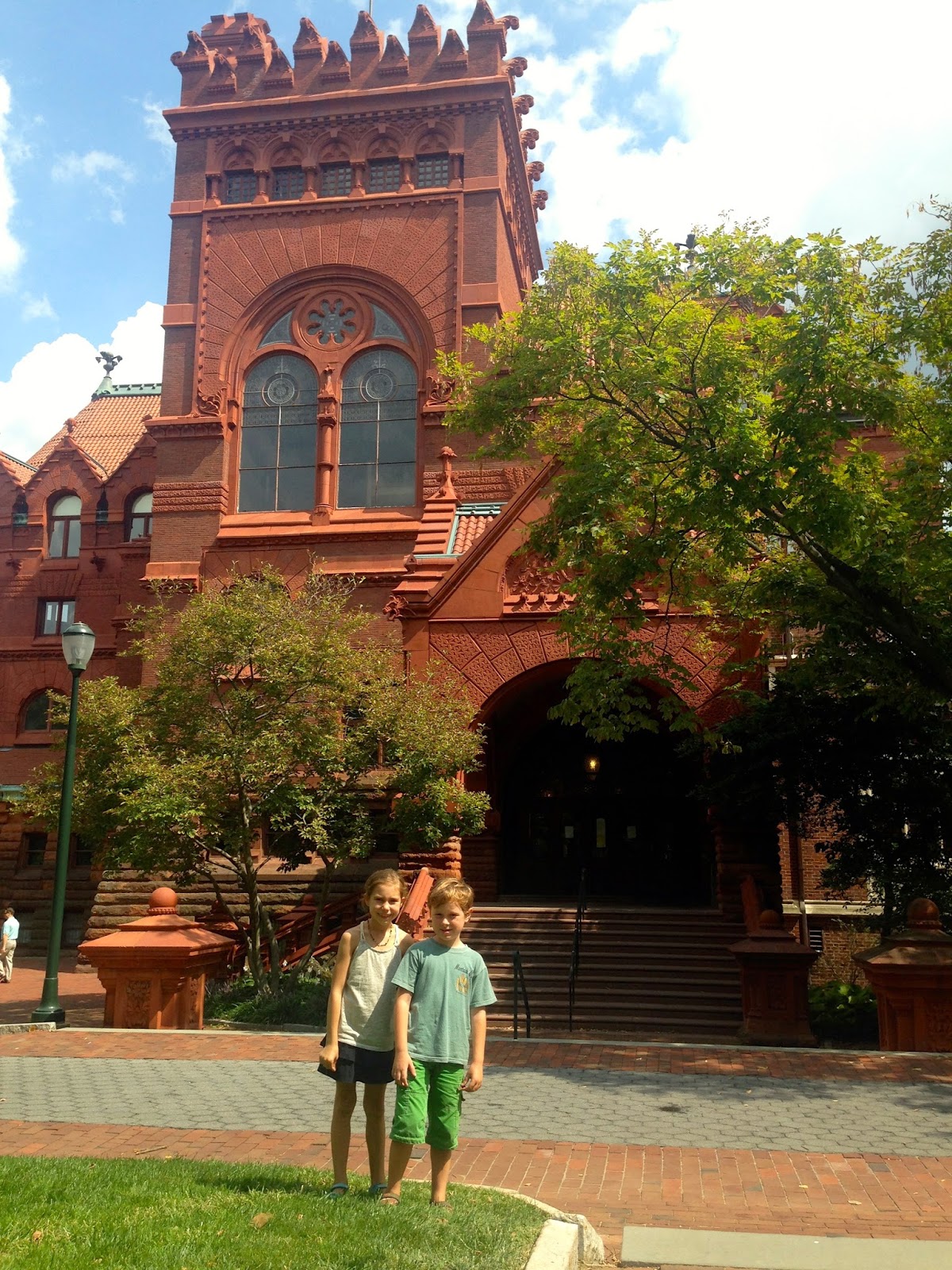 Our friends Ken and Marie have a 7-year-old daughter and a 10-year-old son, so our kids couldn't have been happier. 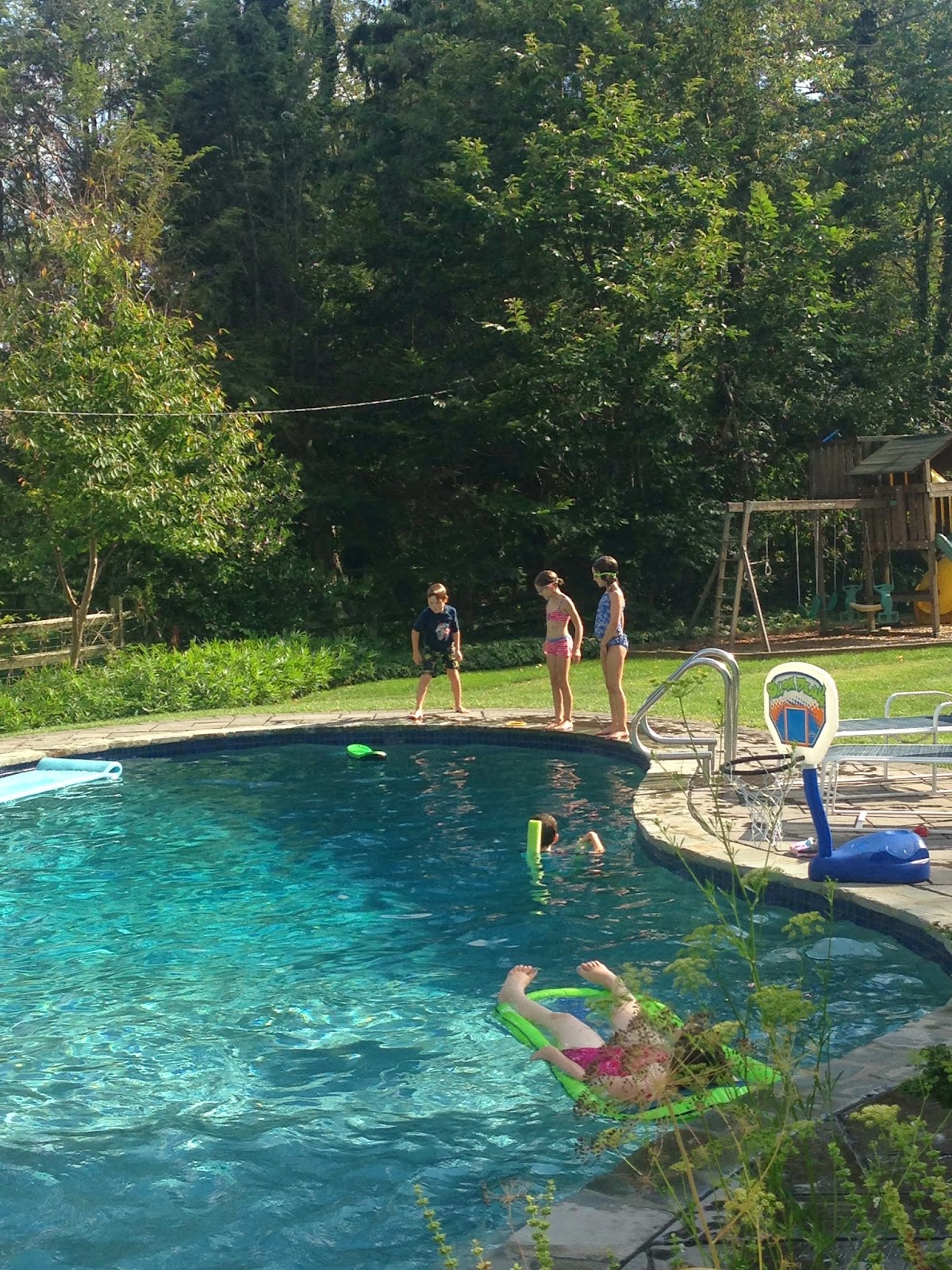 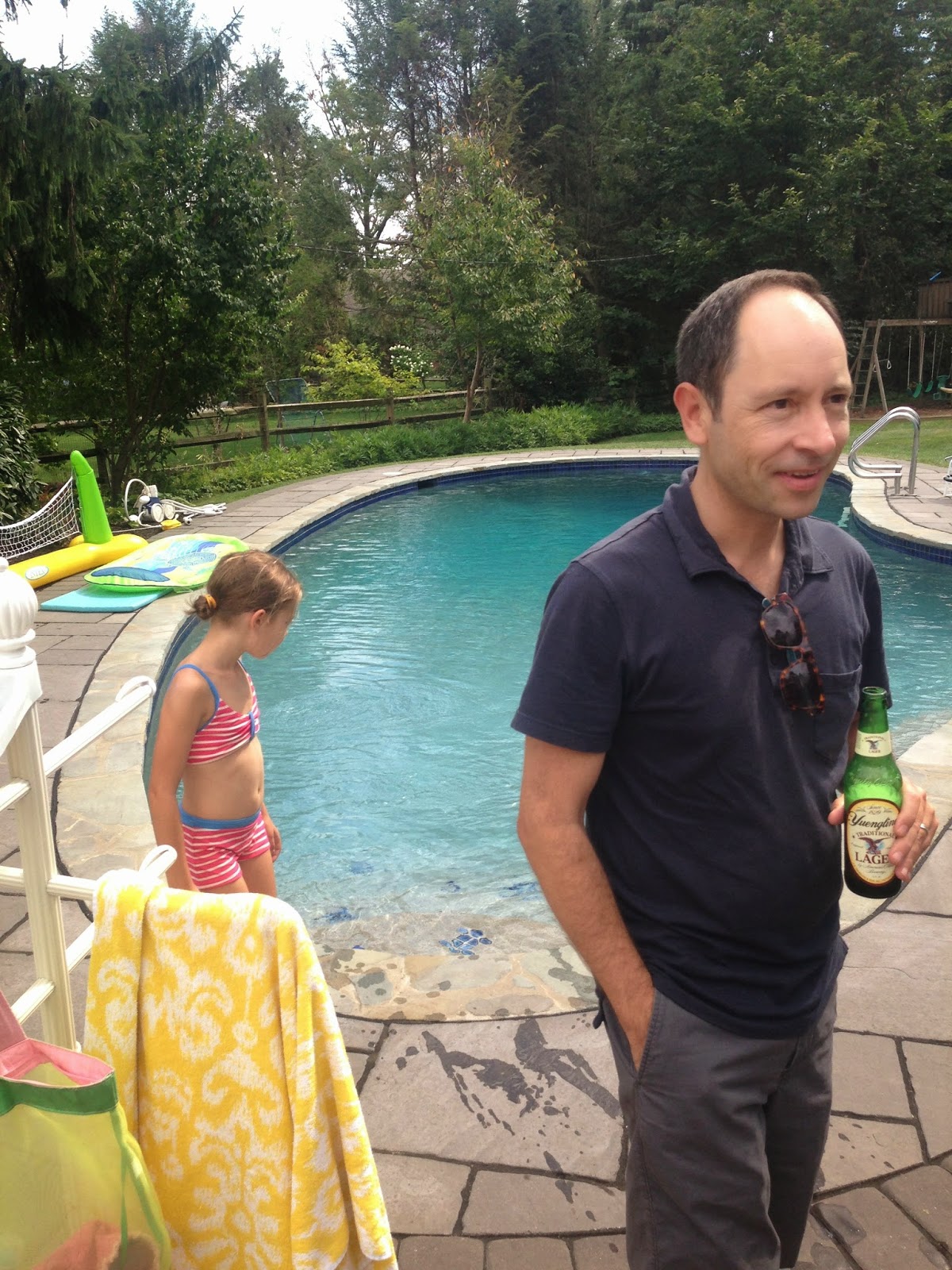 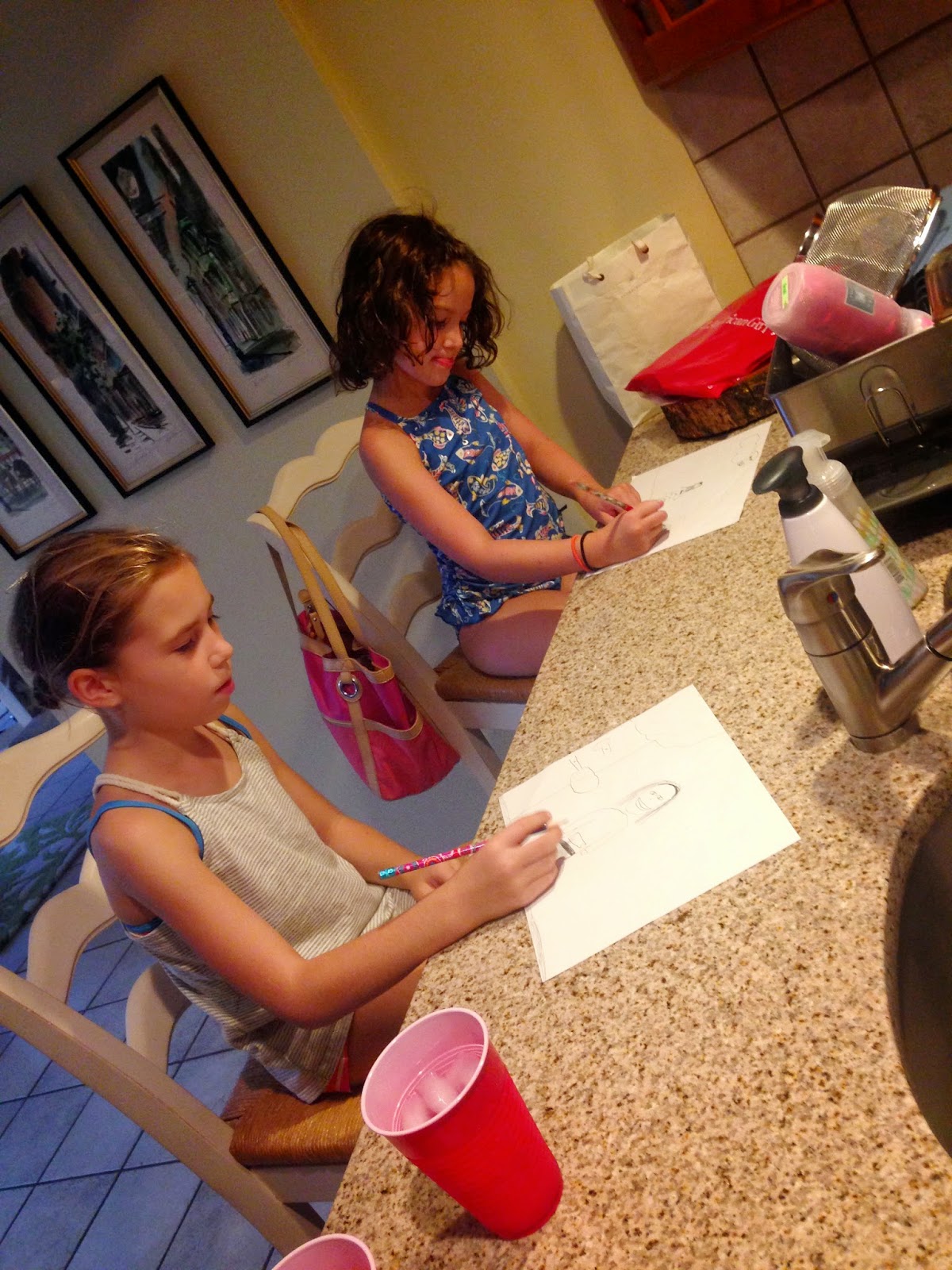 On Monday we met up with our friends Greta and Jay and their three sons at Valley Forge for a picnic.  Holden had watched some kid videos about Valley Forge and the American Revolution before we left so he filled us all in on the history.  We spent some time in the Visitors Center learning more and then wandered around the beautiful grounds. 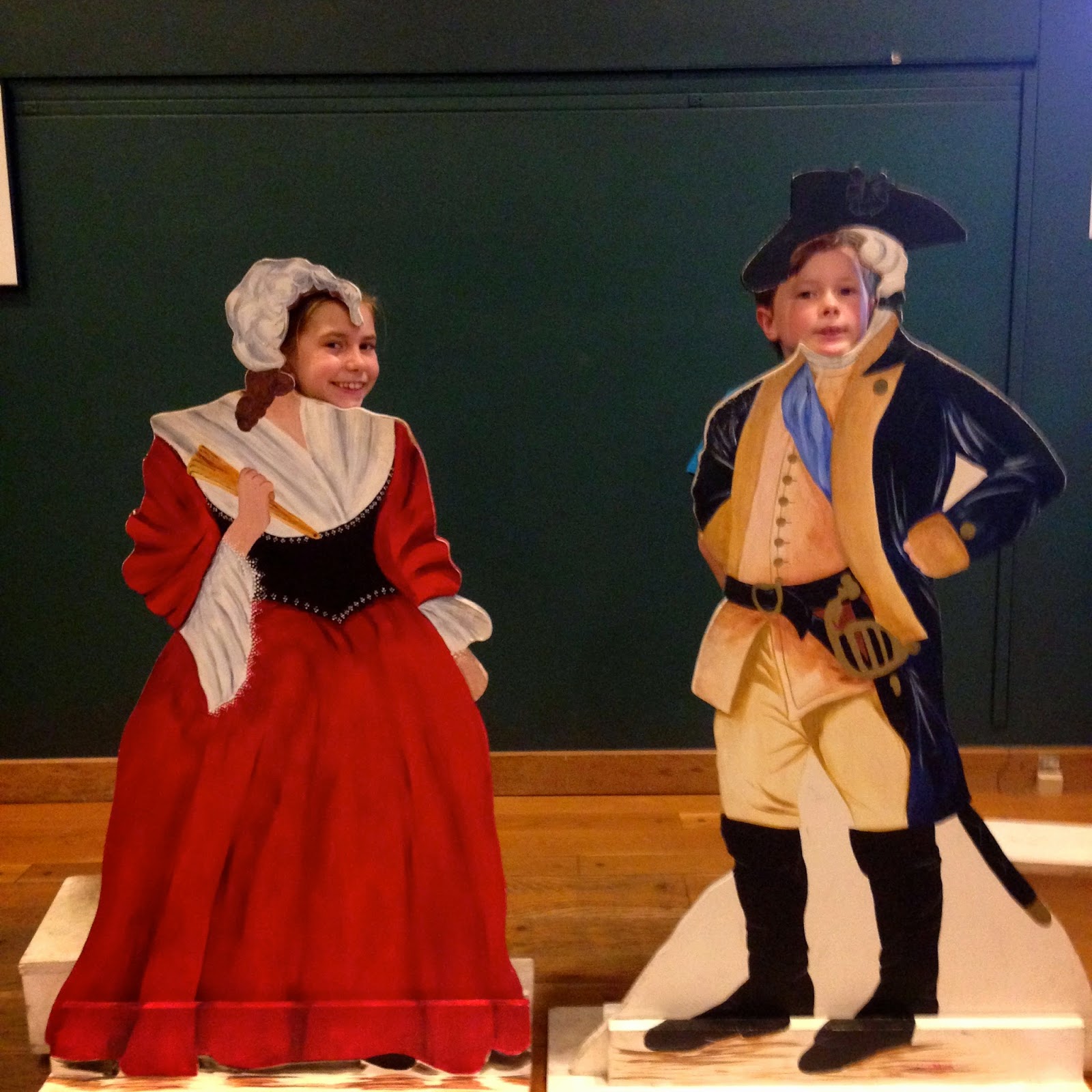 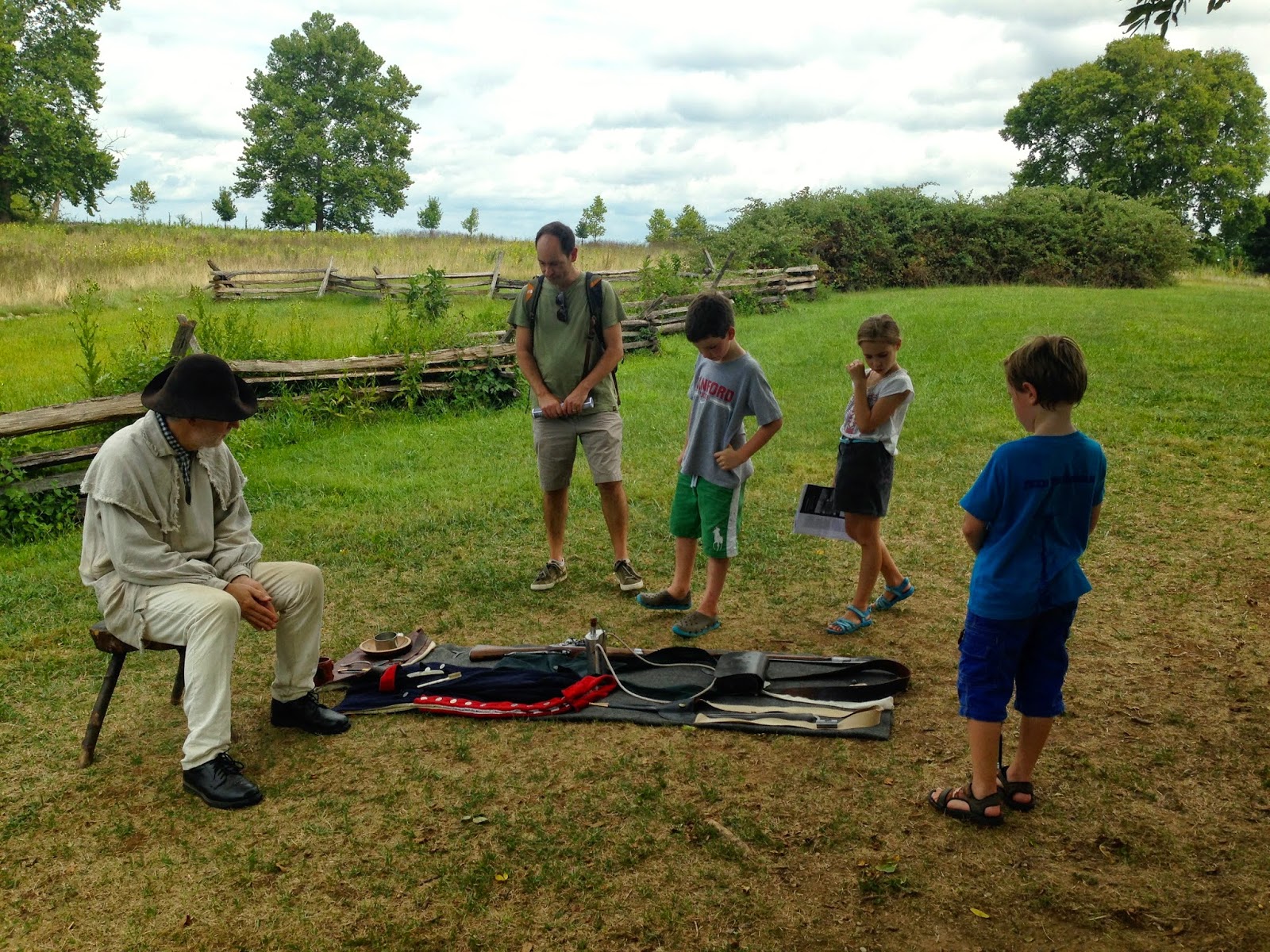 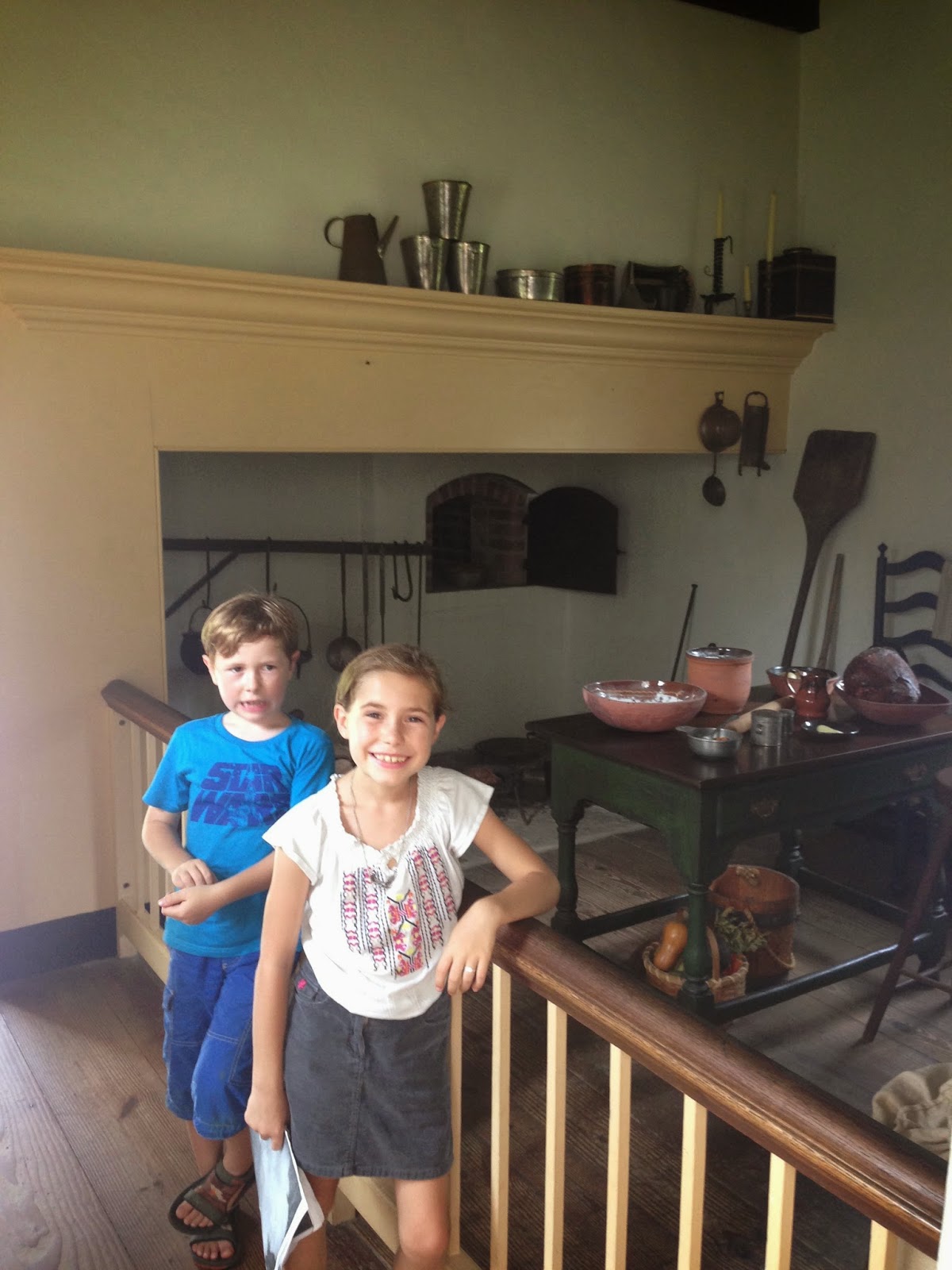 And our excellent weekend ended with an excellent BBQ at Greta and Jay's new home.  Holden was so happy to get so much 'boy time' in. 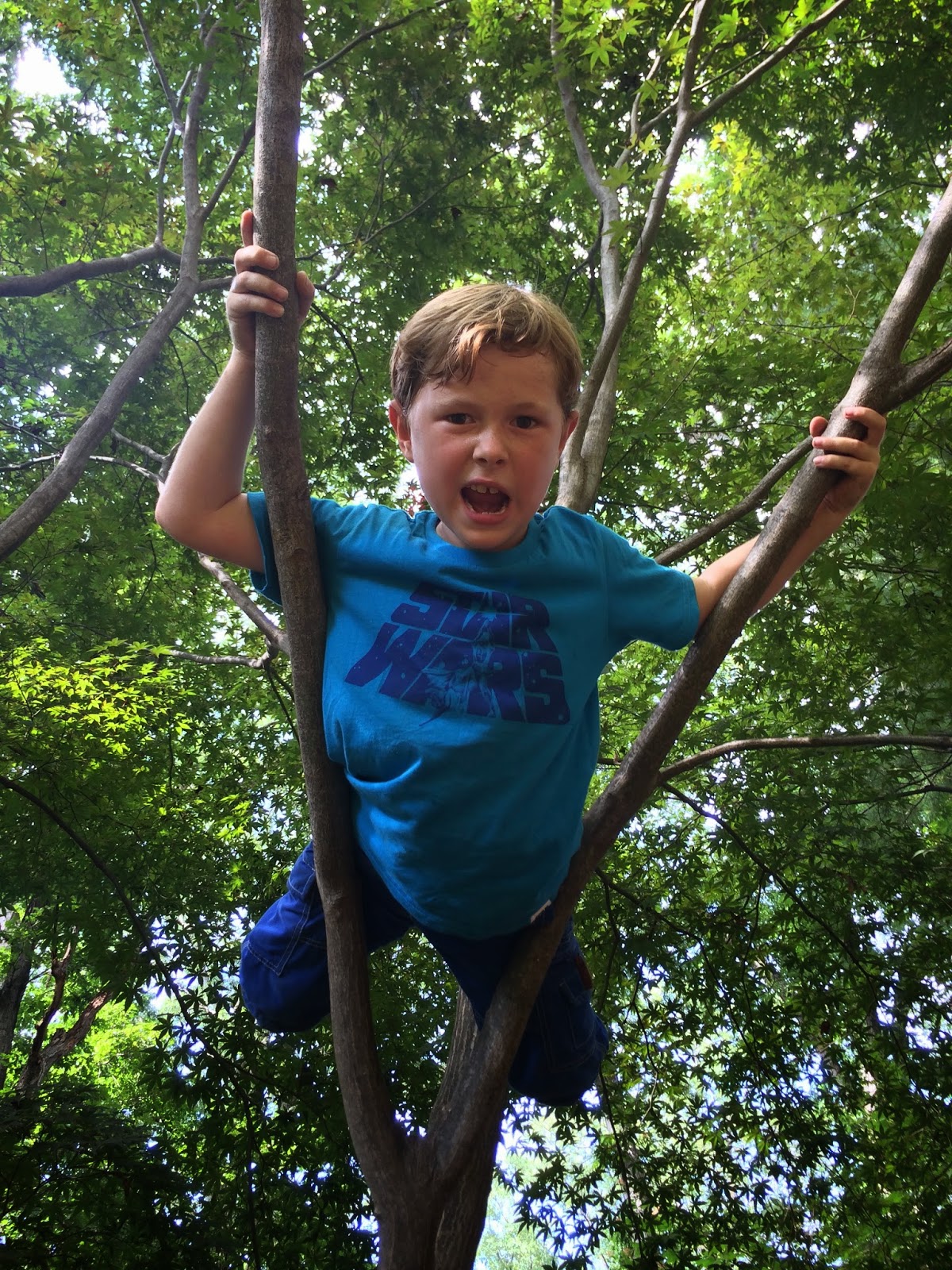 So here we are, back to reality.  Today was our first official day of school.  I made them get dressed for the "back-to-school" photo.  Our first day was long and slow, but went pretty well.  I'm going to have a glass of wine now, though.  I've earned it. 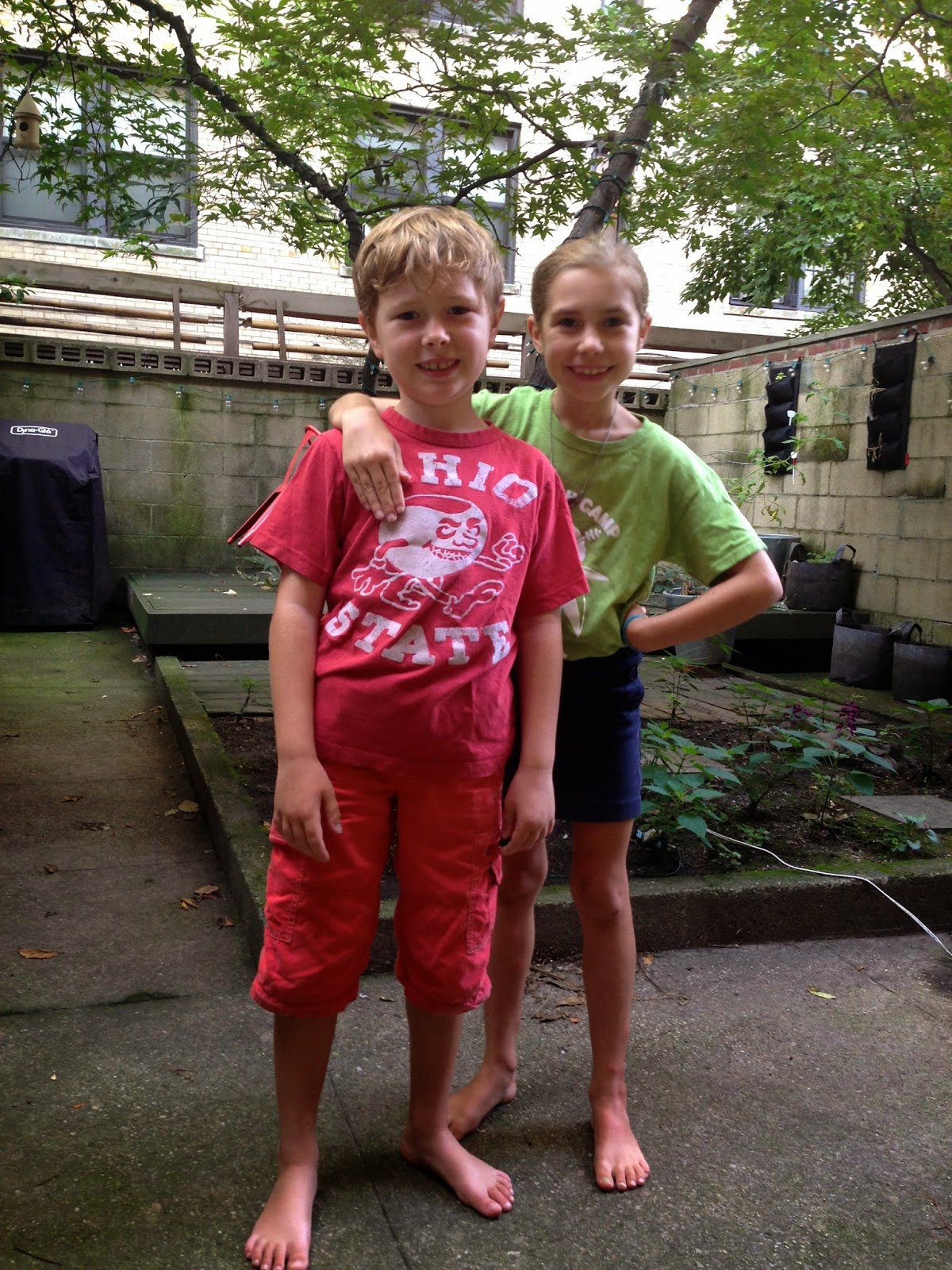