Ella was in her Happy Place all week - her Make-A-Musical camp that she did last year.  Seriously, it's the happiest we see her all year.  It's a great small group of kids (almost all of which are the same kids from last year) and three awesome teachers.  She's been on a high all week.  I just wish we could keep her this way...

(Pictures are ones her teachers have posted on Facebook) 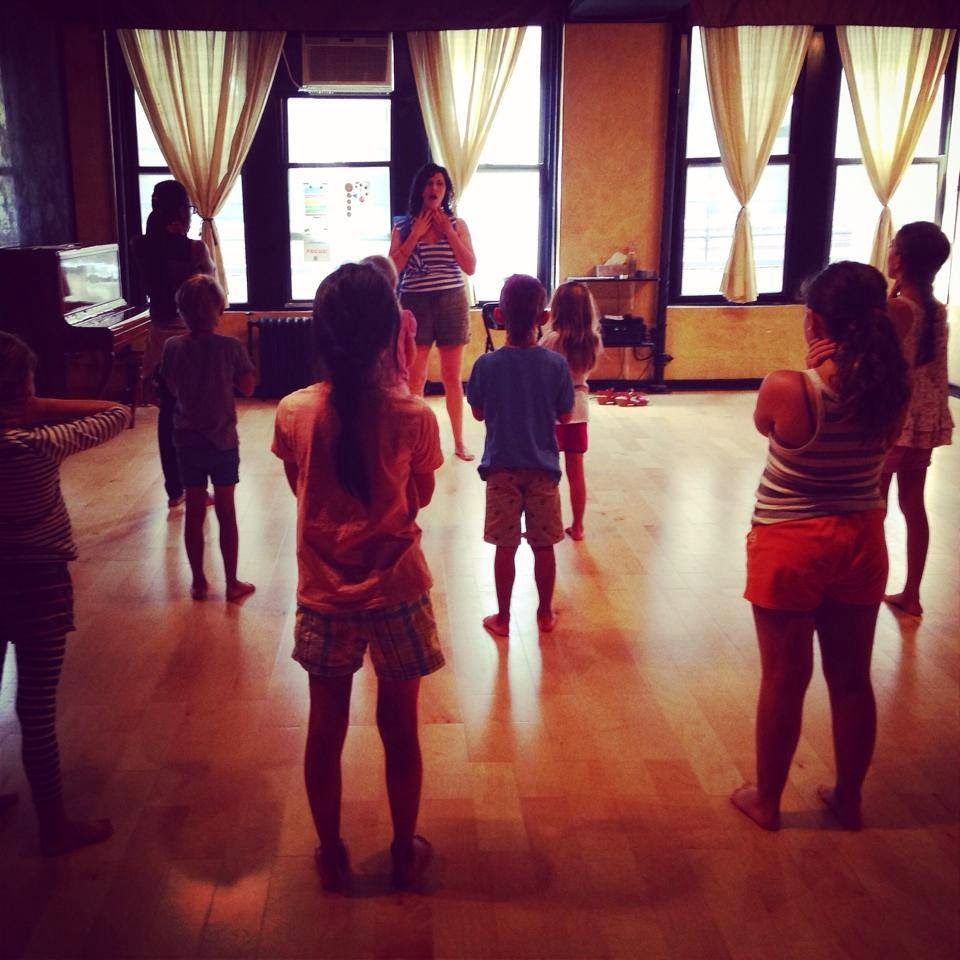 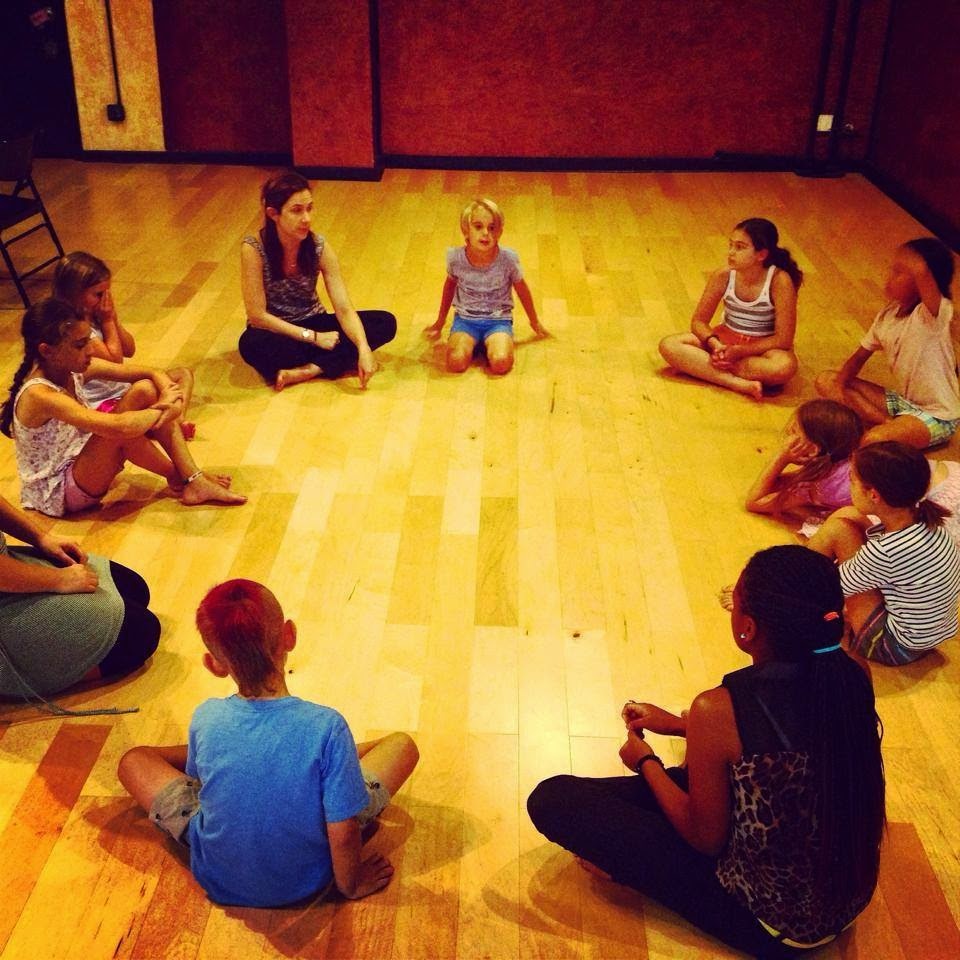 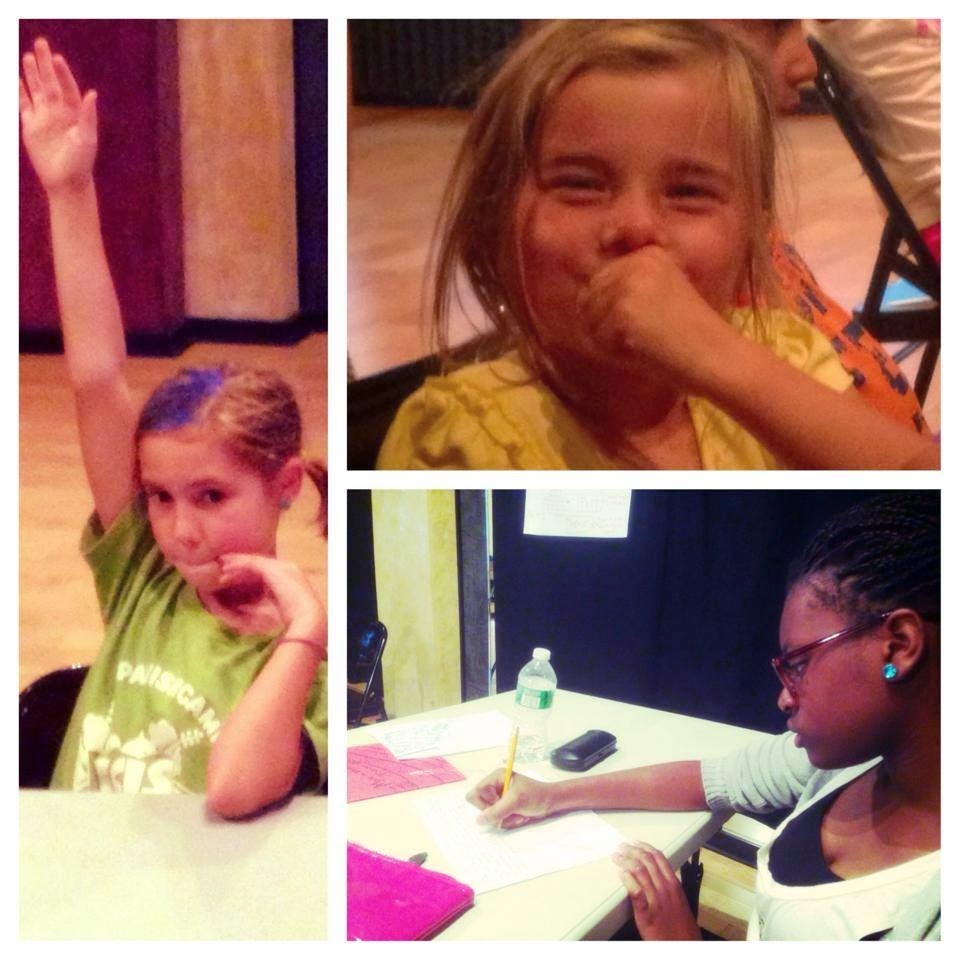 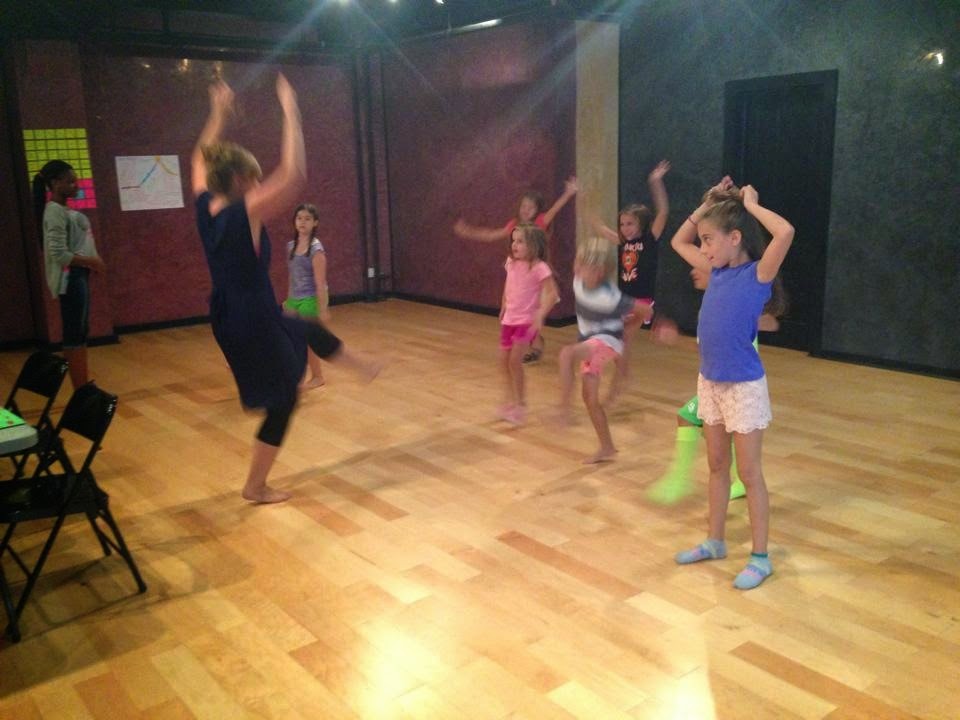 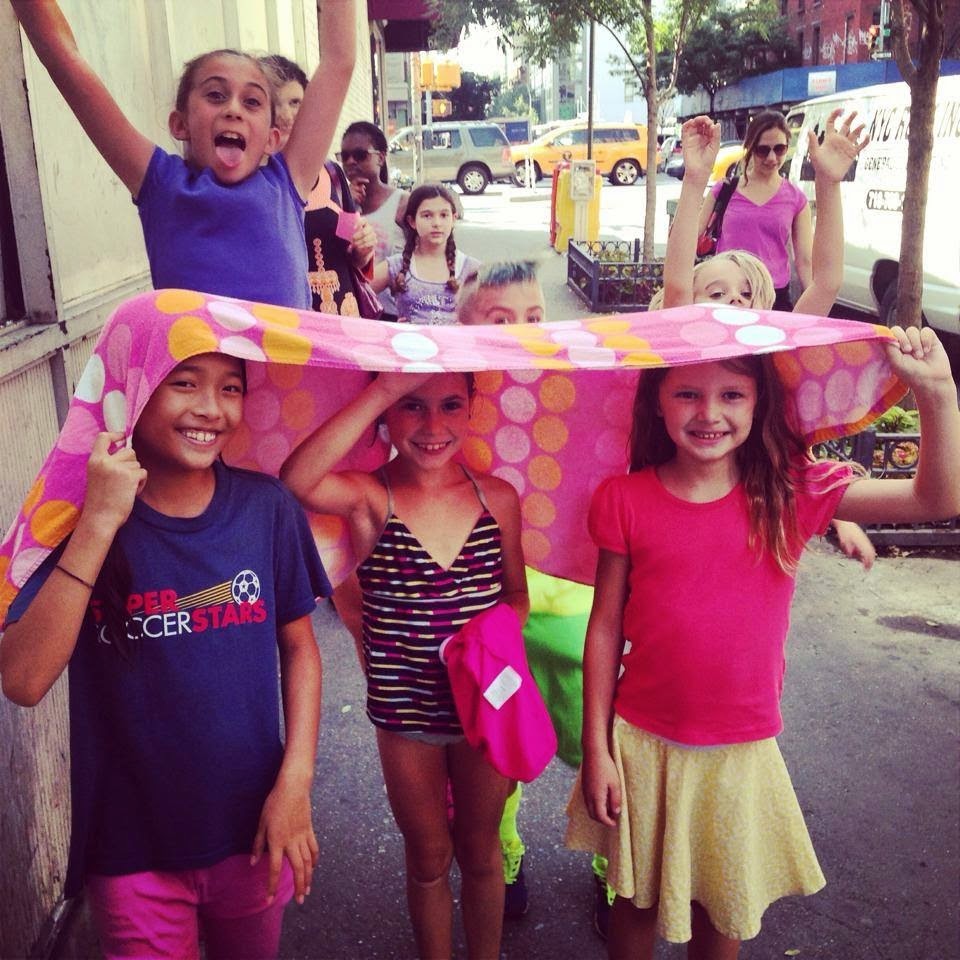 While Ella has been busy being creative and silly, Holden and I enjoyed a week of one-on-one time.  We did science experiments, played math games, read books, went shopping at the Farmers Market, checked out the new Spiders Alive! exhibit at the American Museum of Natural History, and got lots of treats since Ella is on a no-sweets restriction this week (I won't say what her offense was but you know it was pretty bad since taking away Ella's treats is about the worst punishment you can give our sweet-tooth girl). 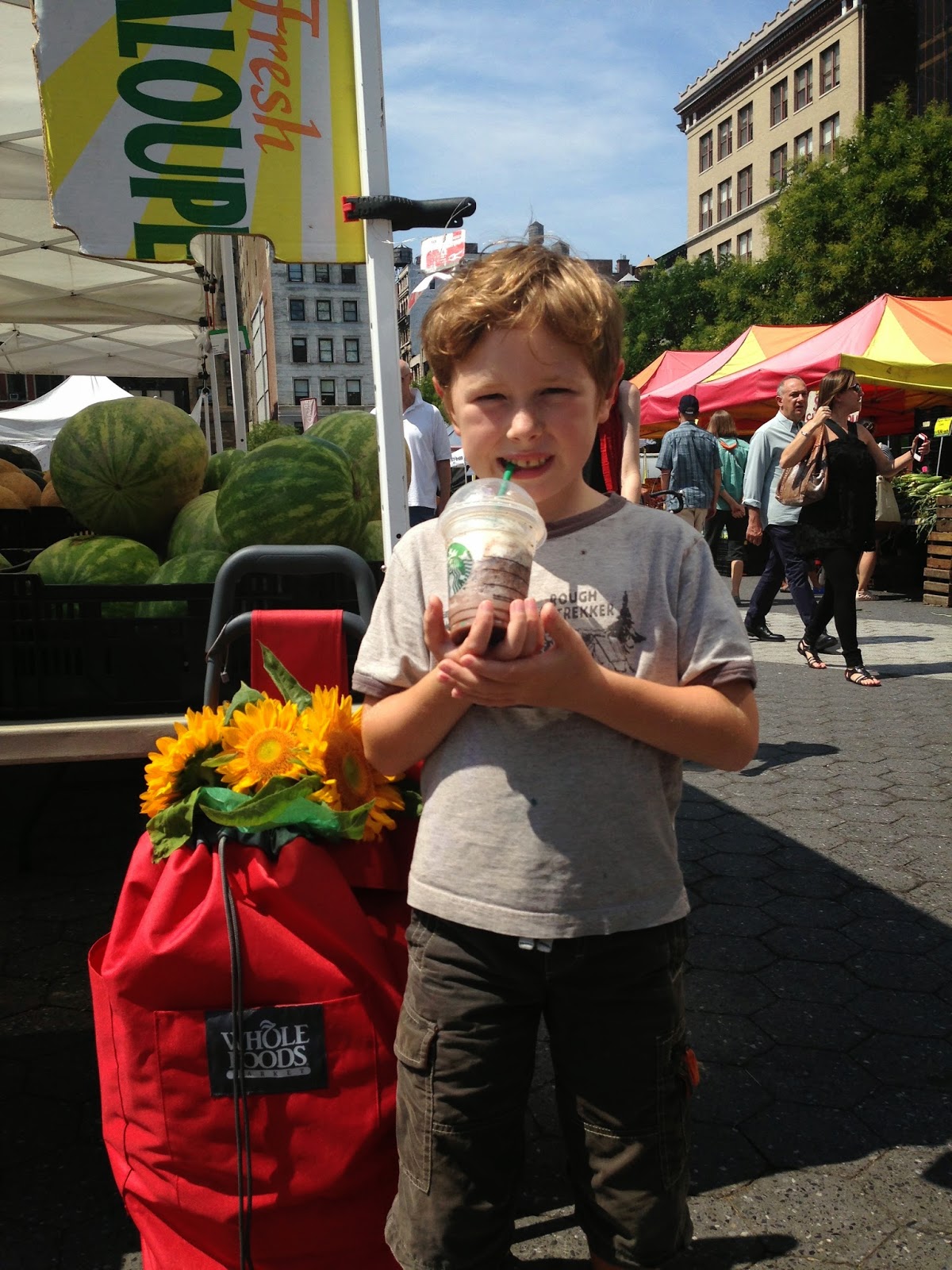 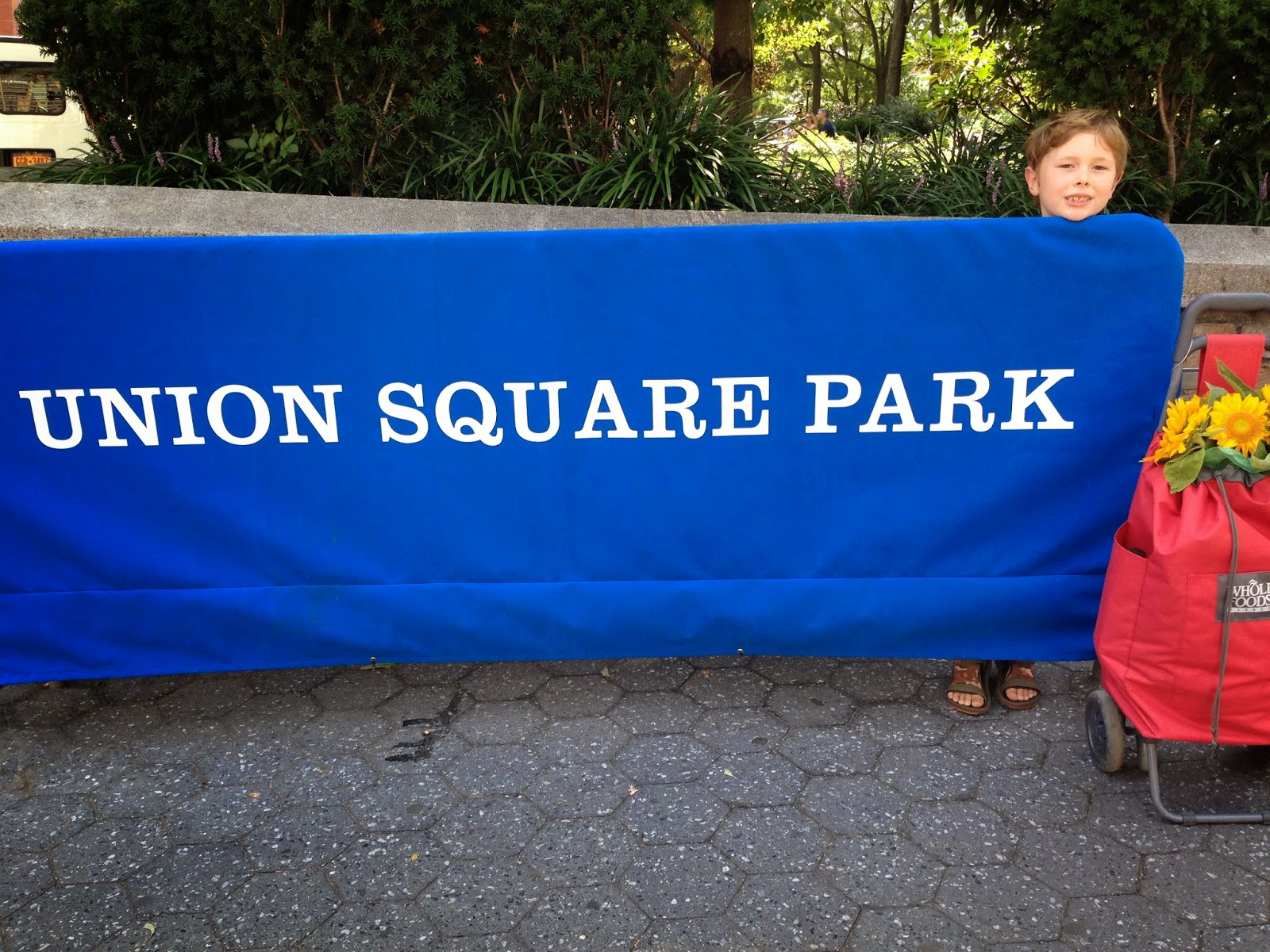 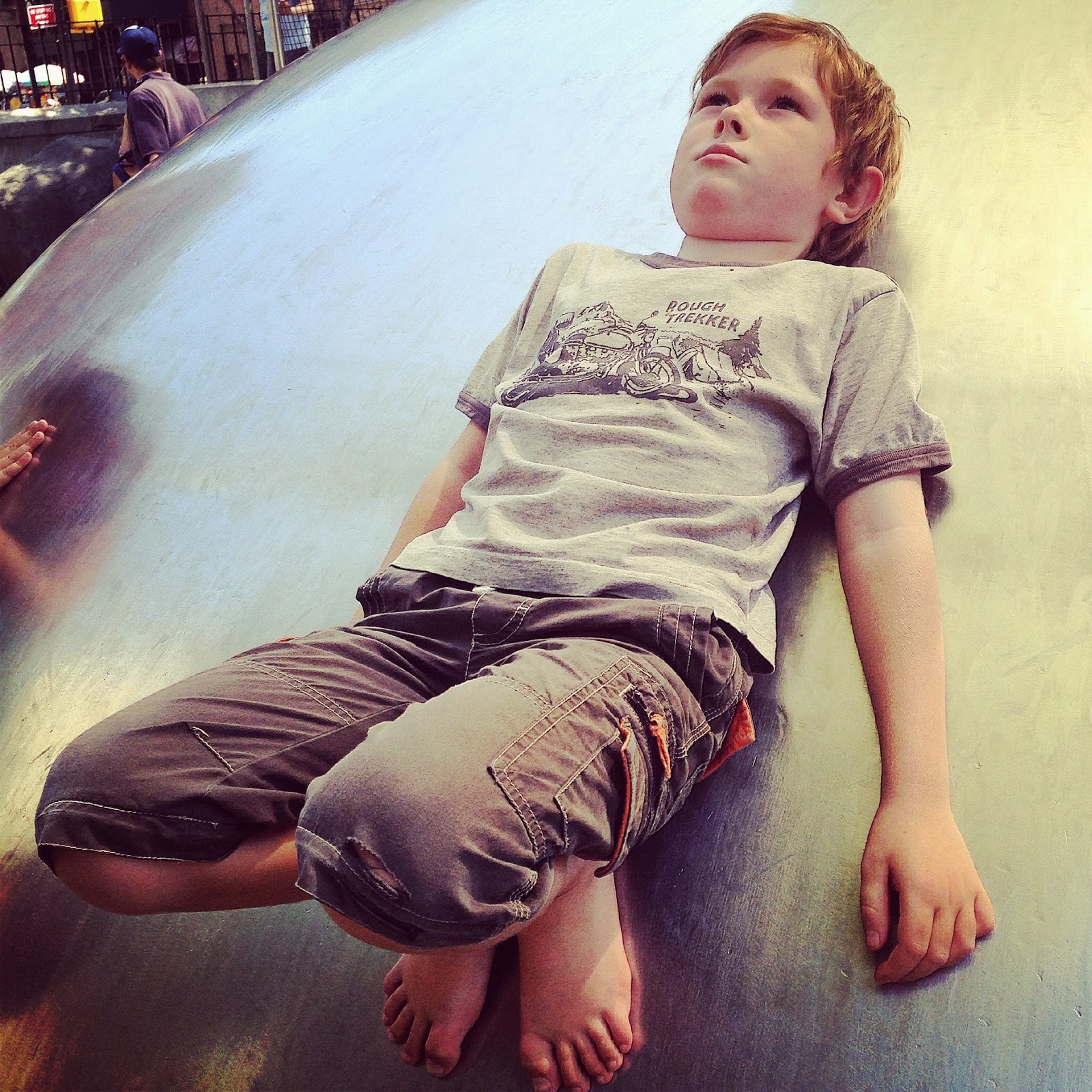 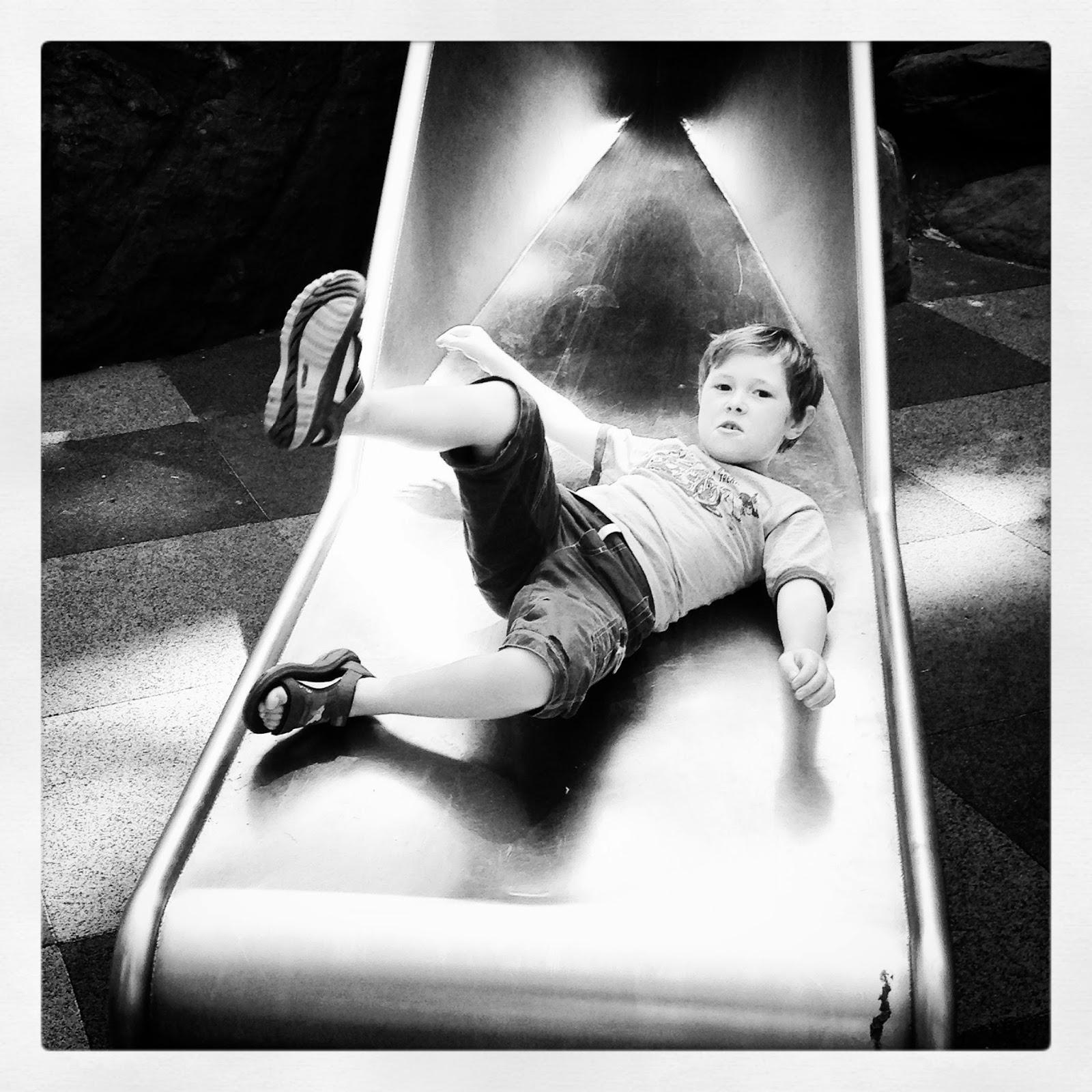 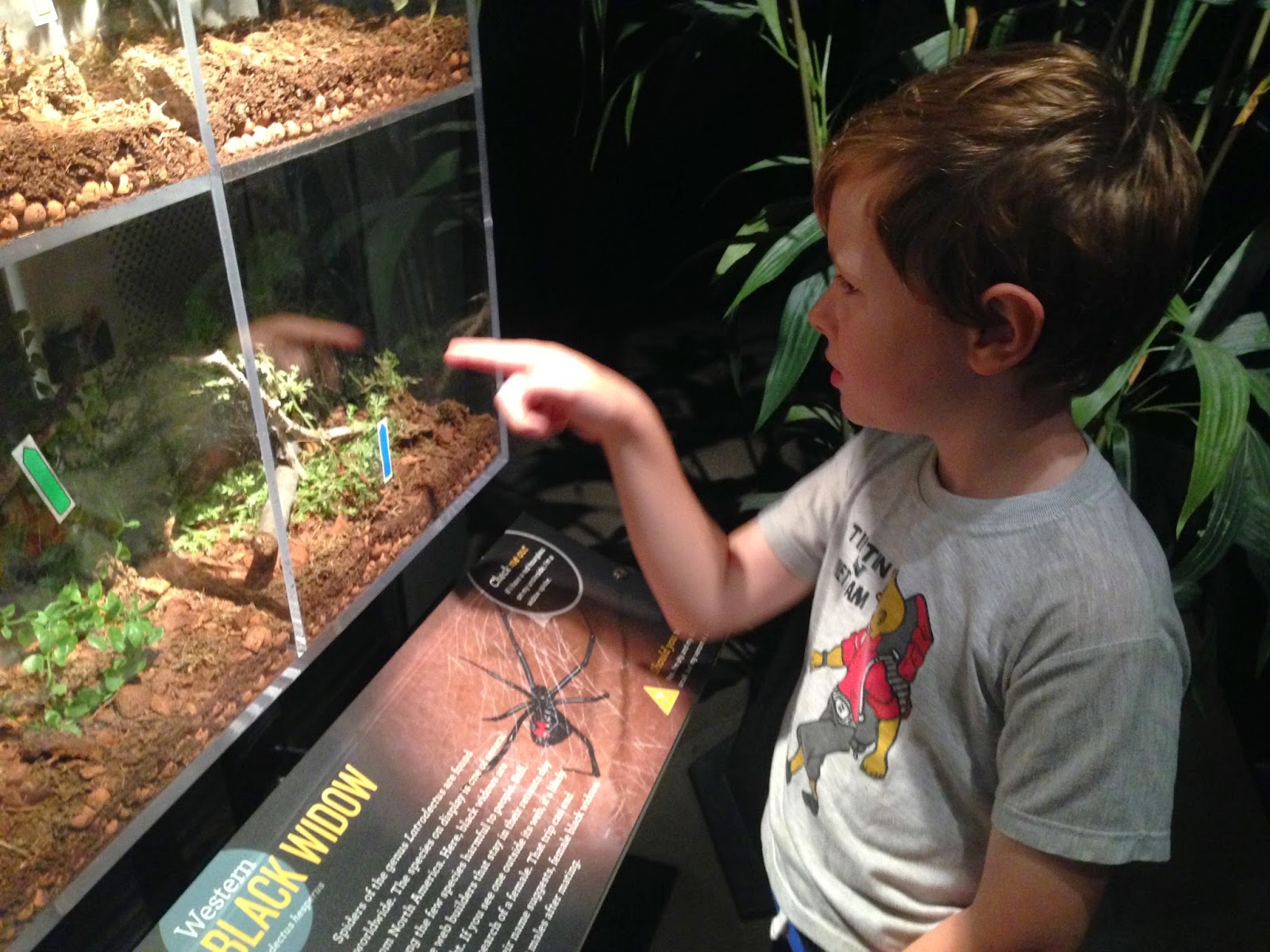 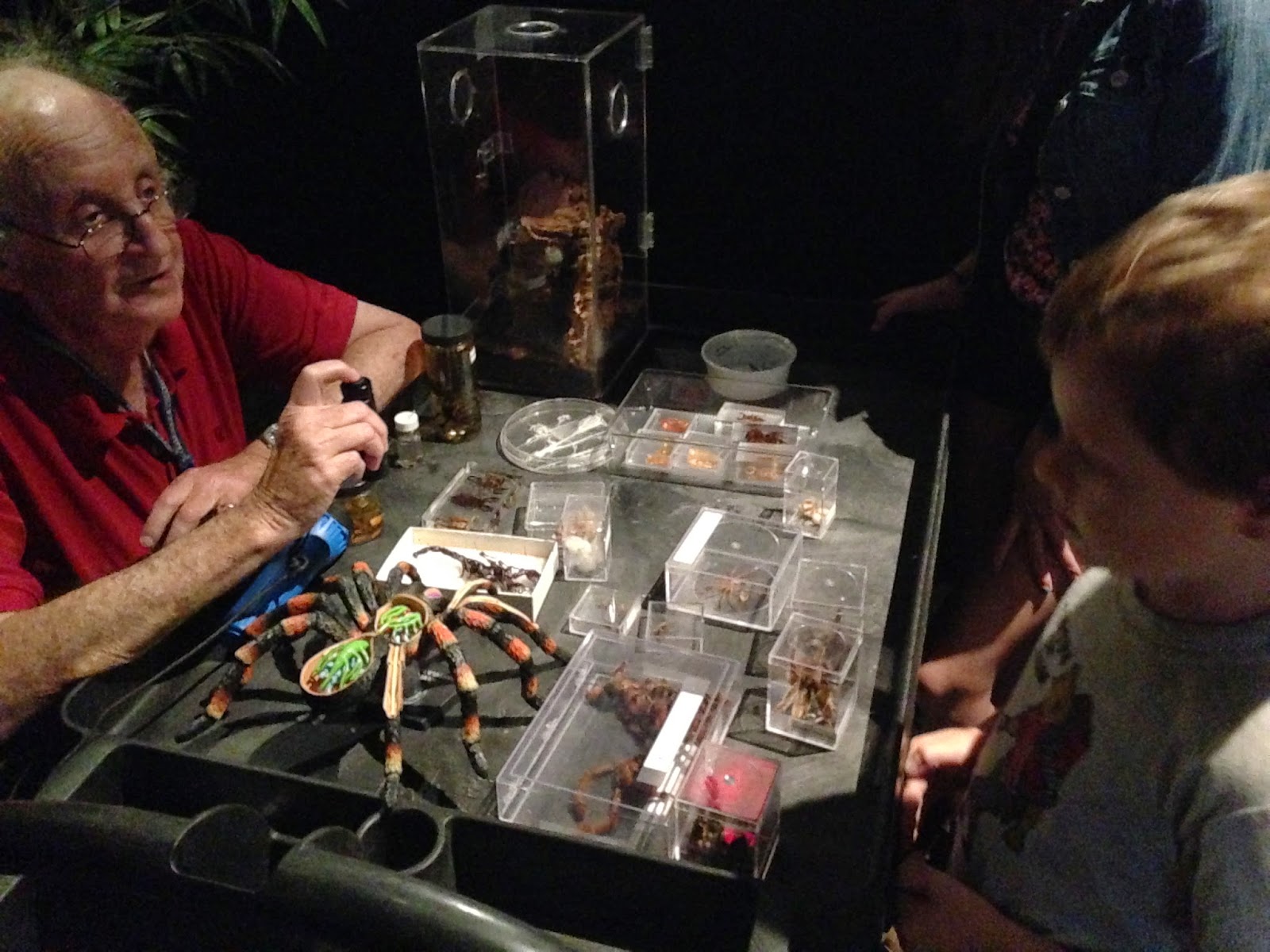 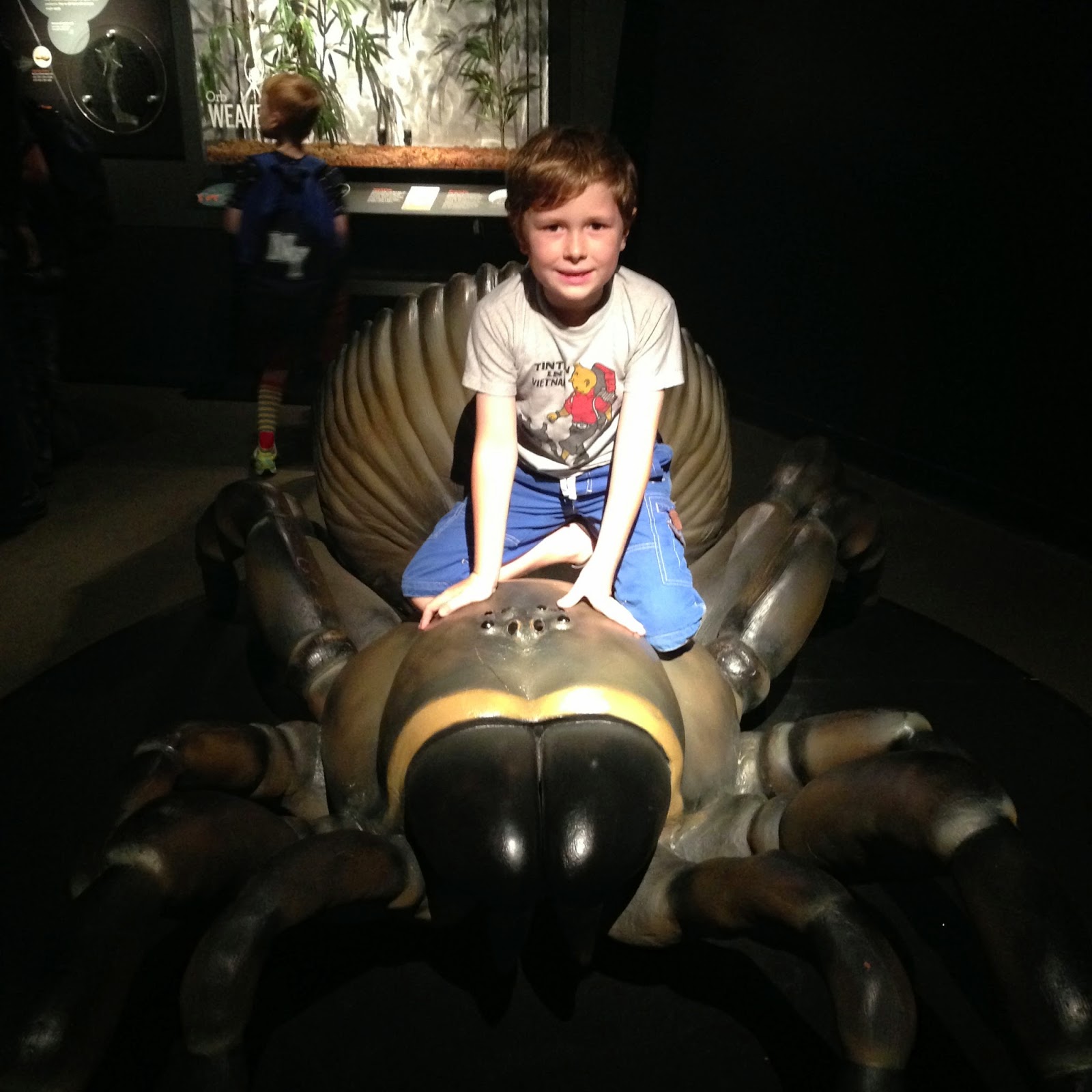 As a family we all had a great time on Monday night at the Central Park Film Festival.  This year's theme is movies filmed in New York City.  The only child-friendly choice this season was the movie Big with Tom Hanks.  It was so fun to watch it laying on the grass in Central Park in the dark, right down the street from FAO Schwarz, where several scenes of the movie were filmed and where you can still dance on the giant piano. 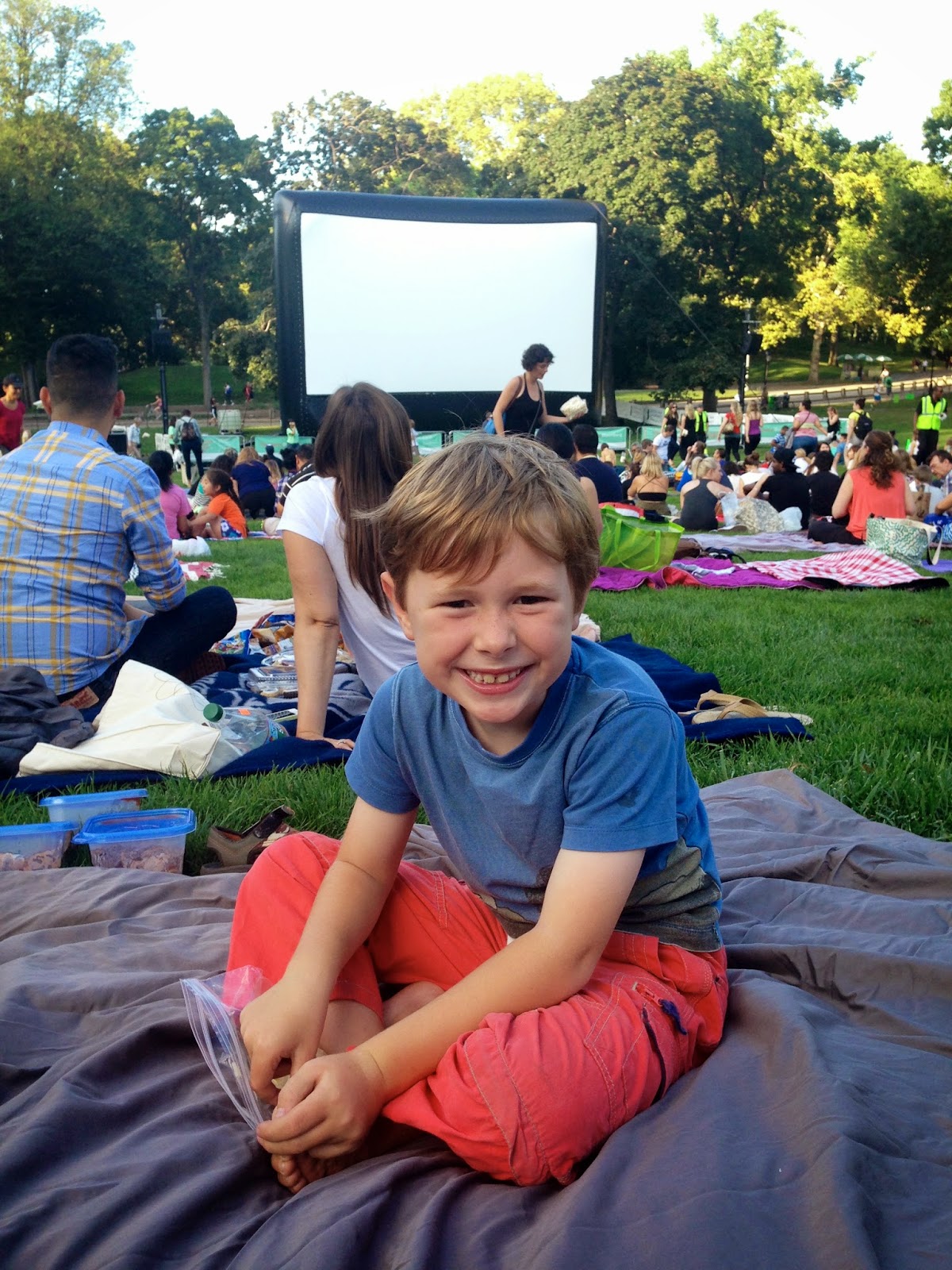 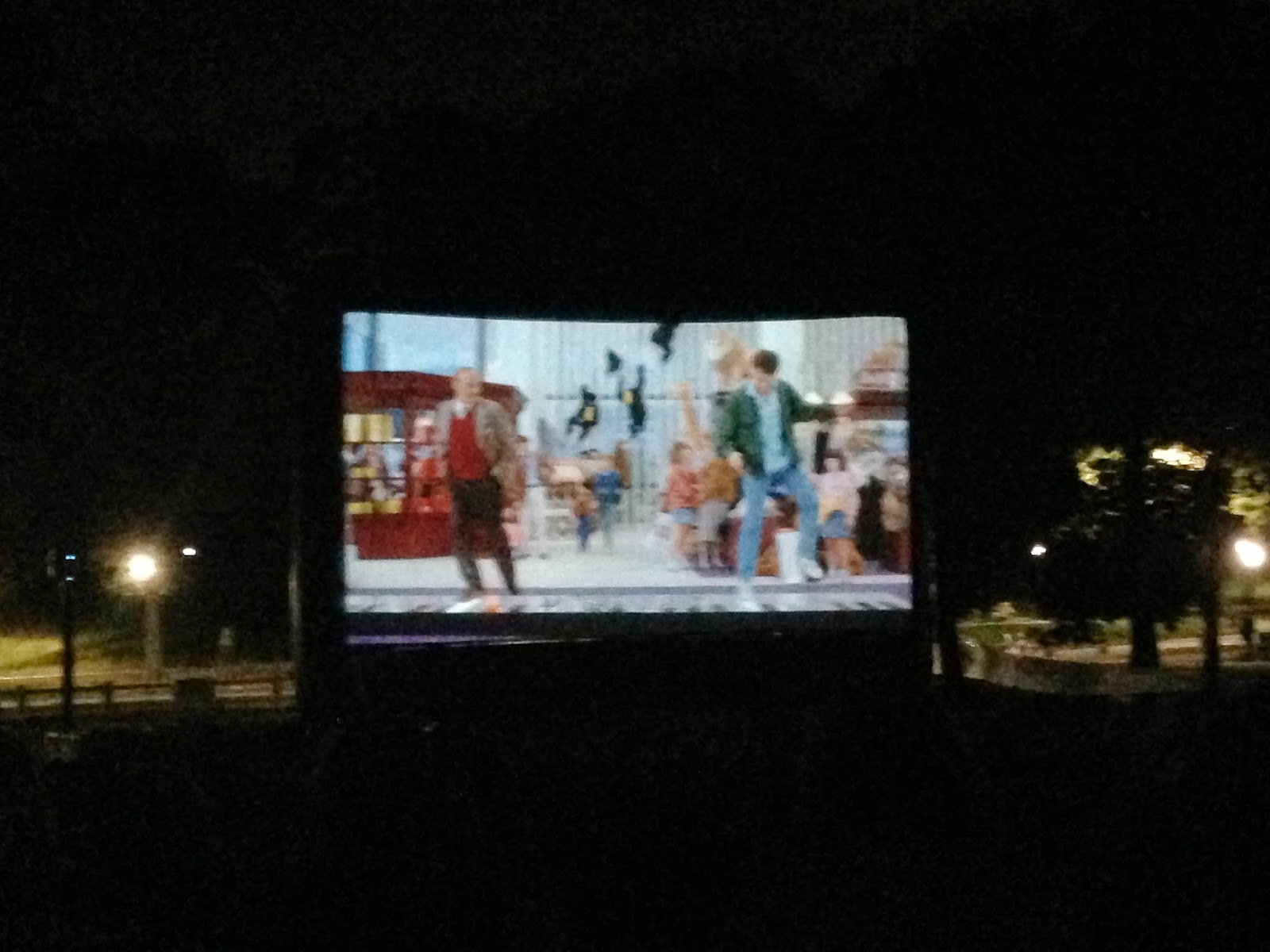 If you're looking for an easy and fast weeknight meal, here's what I threw in my blender and then poured (cold, straight from blender) onto hot pasta.  Total prep and cook time: 10 minutes (time for the noodles to boil). 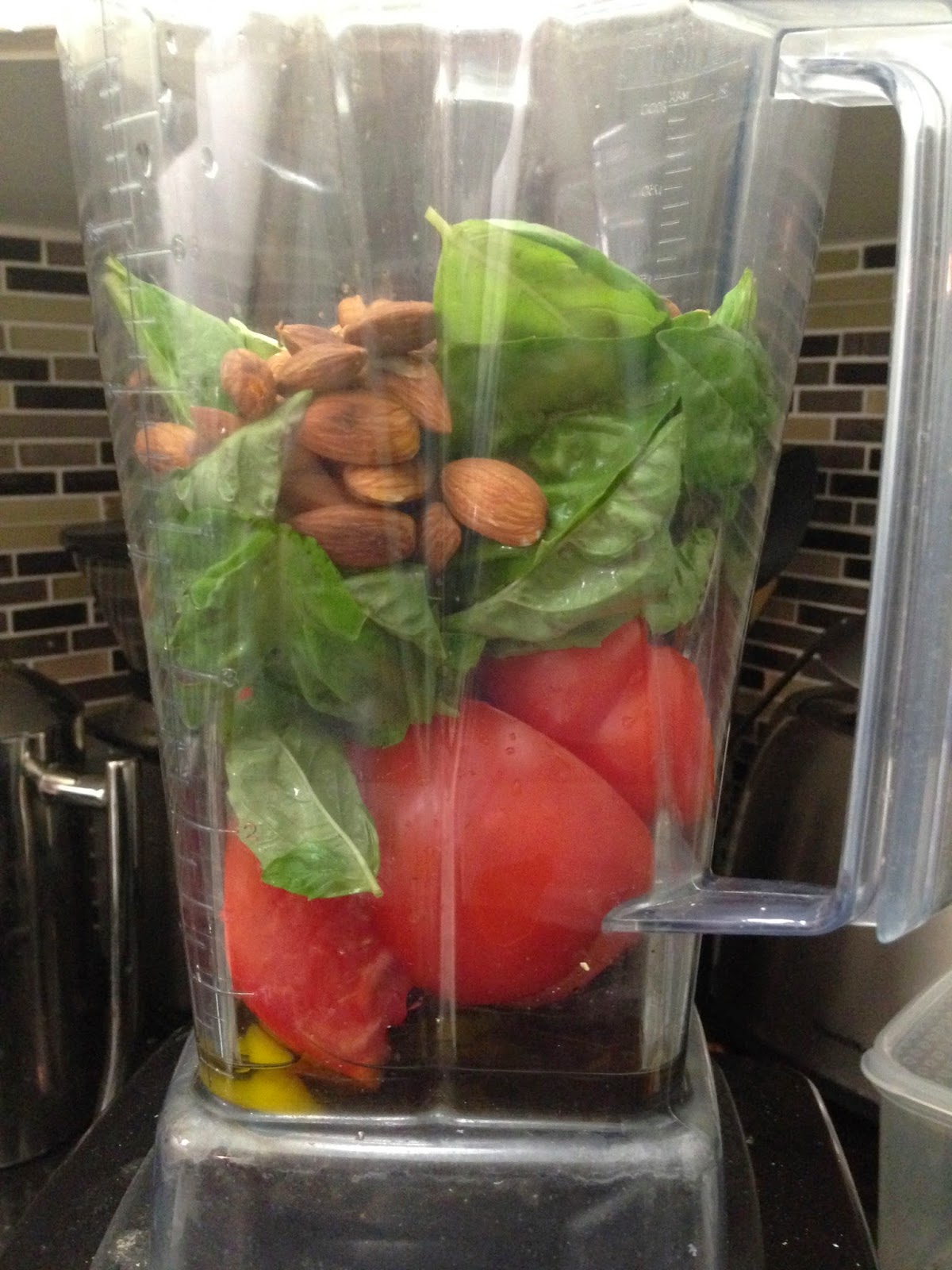 A couple garlic cloves, 1/2 cup olive oil, several chopped tomatoes,
big handful of basil and a handful of almonds (I toasted them first).
Posted by Gretchen at 1:18 PM