First of all, Holden's class had another "Publishing Party" where they share a couple pieces they've written recently with parents and family members (one in English, one in Spanish). 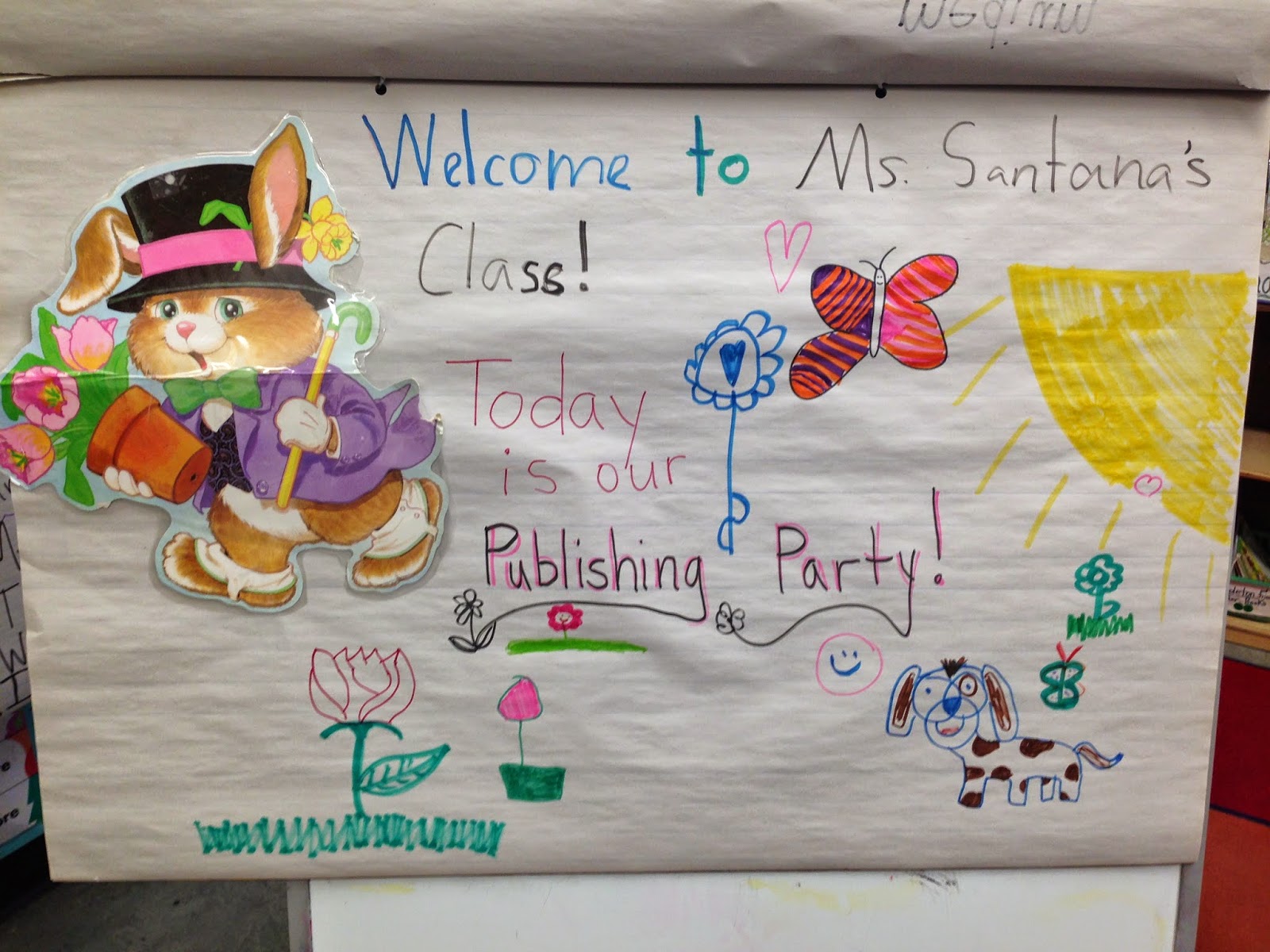 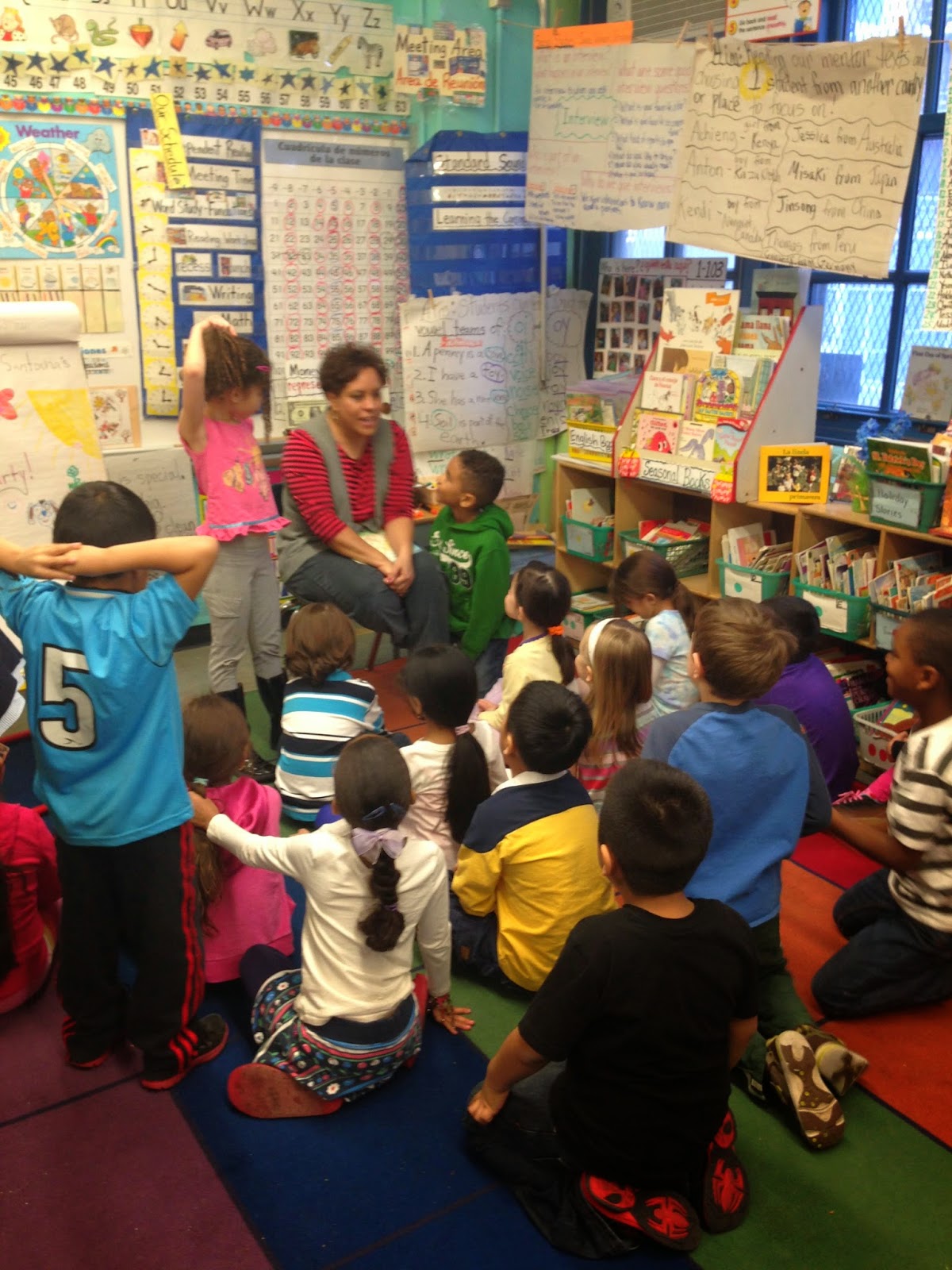 That evening Kevin and I got to do something fun.  The very popular astrophysicist Neil deGrasse Tyson was speaking at the American Museum of Natural History, just down the street from us.  Actually, he is the director of the museum's Hayden Planetarium.  He grew up in the Bronx and says he knew he wanted to be an astrophysicist ever since his first visit to the planetarium when he was 9 years old. He has become even more famous recently as the host of Cosmos: A Spacetime Odyssey, a remake of the 1980 series by Carl Sagan.  Honestly, you wouldn't believe how popular an astrophysicist could be.  I had to get on the phone at the exact time that the tickets went on sale to score a couple - it sold out within minutes.  And people in the audience were treating him like a rock star - standing ovations, hooting and hollering.  I was half expecting a woman to throw her panties up on the stage.  He spent a good hour and a half taking us through a slide show of his behind the scenes pictures of the making of Cosmos and then another hour taking audience questions (which were less questions and more just fans waiting in line to tell him how much they love him).  Seriously, it was the biggest nerd fest.  We had a great time.

Speaking of nerd fest, the kids have been really getting into learning coding on the computer with various apps and websites I've found.  So I saw that a class was starting up near their school to learn Scratch, an MIT software.  Over the course of the 8 week class they'll learn to create their own video game from scratch.  Ella was the only girl in the class but luckily the teacher is also a woman. 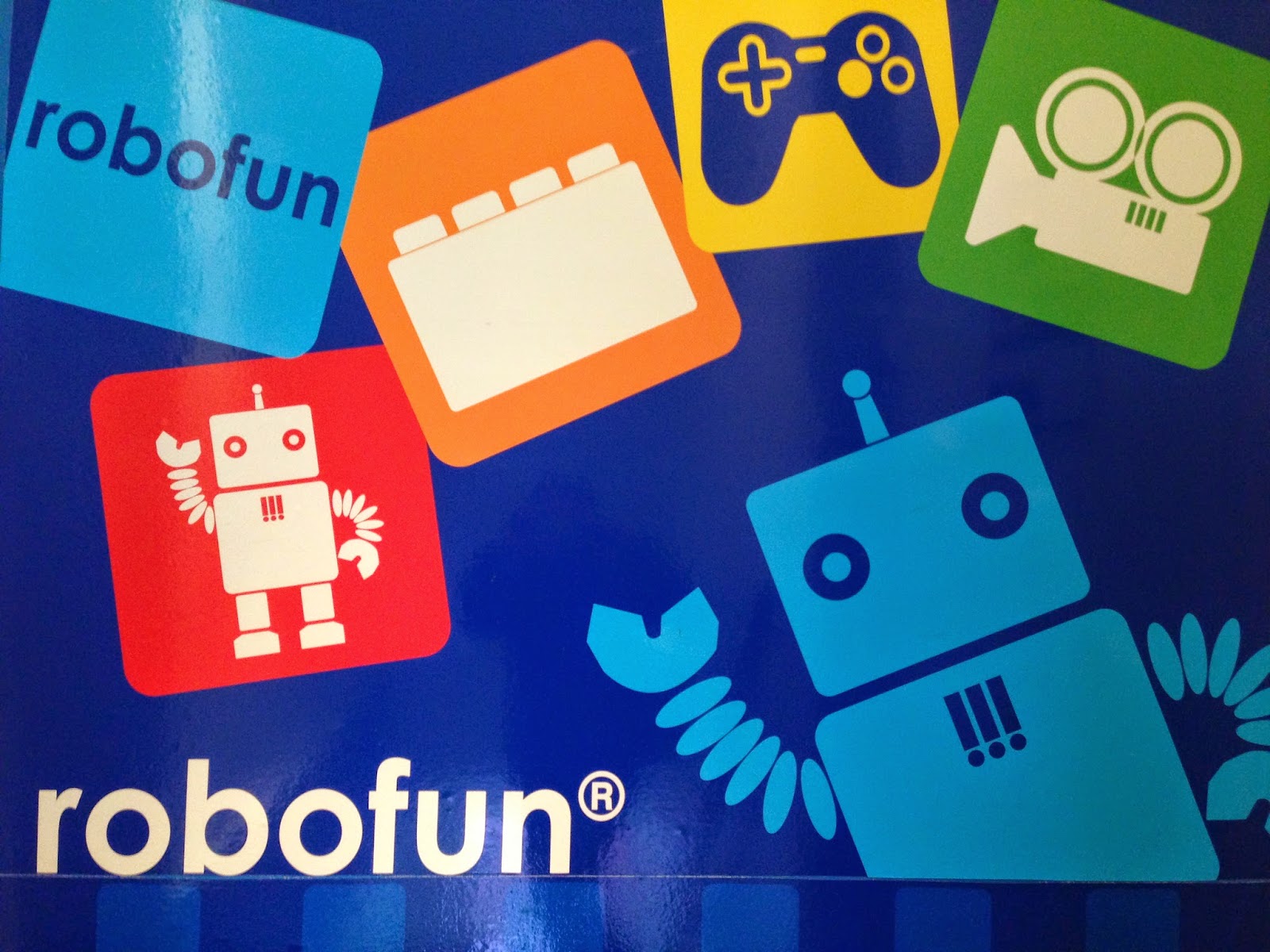 A friend (and blog reader) recently asked me what the kids use at home to learn on their own.  Here are a few sites if you're interested:  Scratch, Hour of Code, Kodable, Turtle Academy and here's a link to an article "Apps to get your kids coding, Pt 1 and Pt 2".  If you know of more, please share in the comments section.

I made this delicious kale and apple salad for the first time this week.  A hit with all four of us. 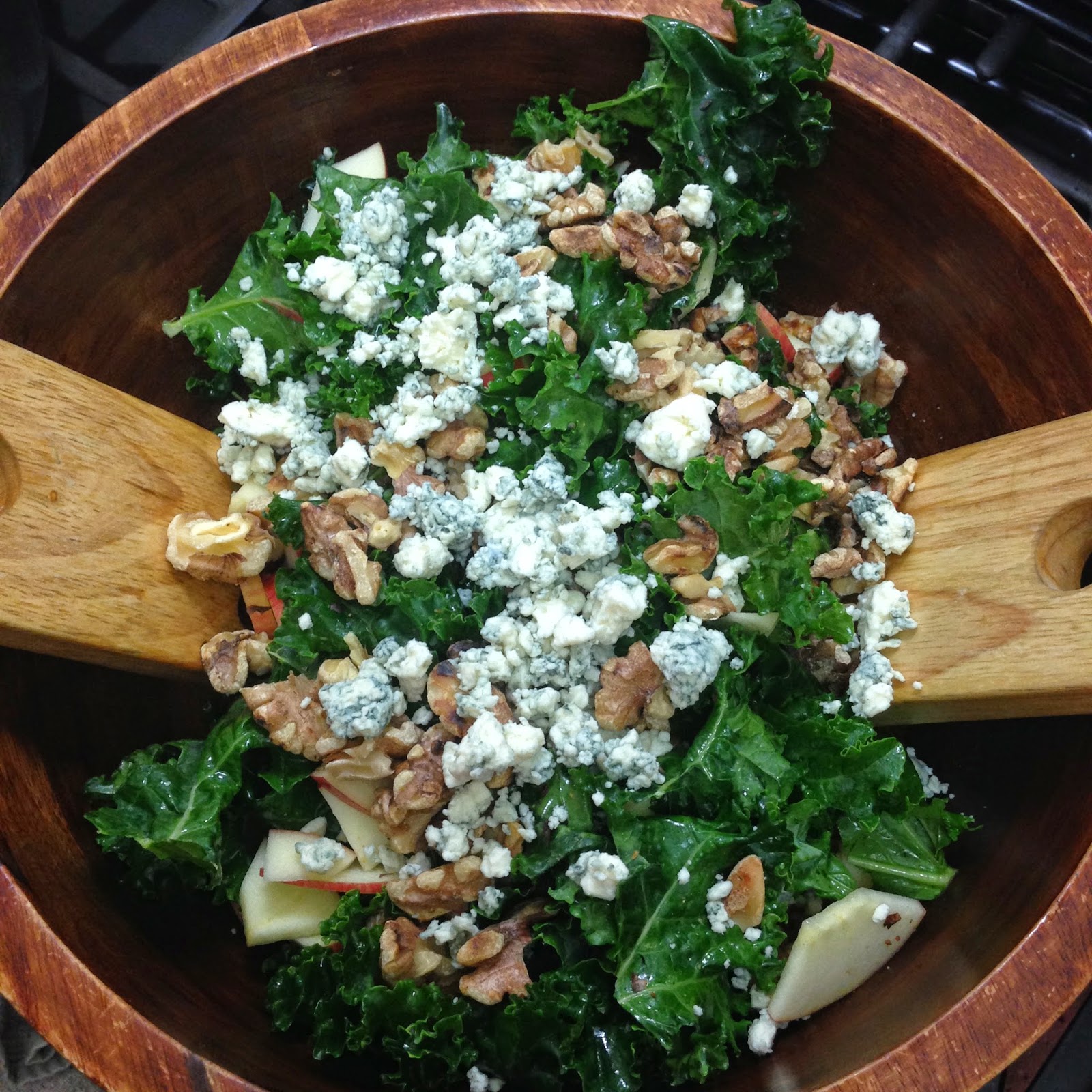 And finally, I had to show you this passport photo... 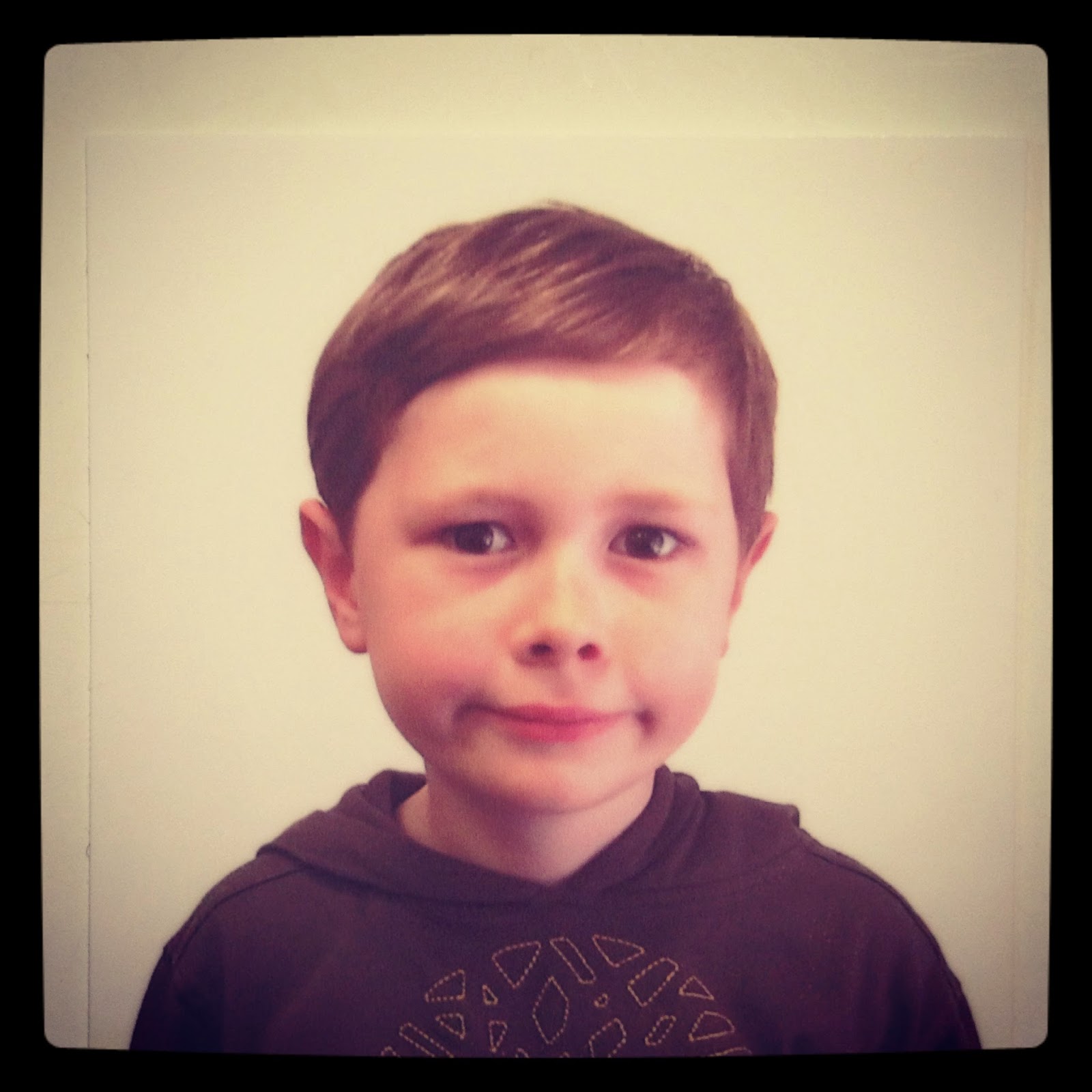 More to come on why Holden needs to renew his passport...

Have a lovely weekend!