I've been MIA in blogland because not only are the kids still on Spring Break and we've been running around doing anything but hanging out in our tiny apartment, but my mom arrived in New York City on Thursday morning! 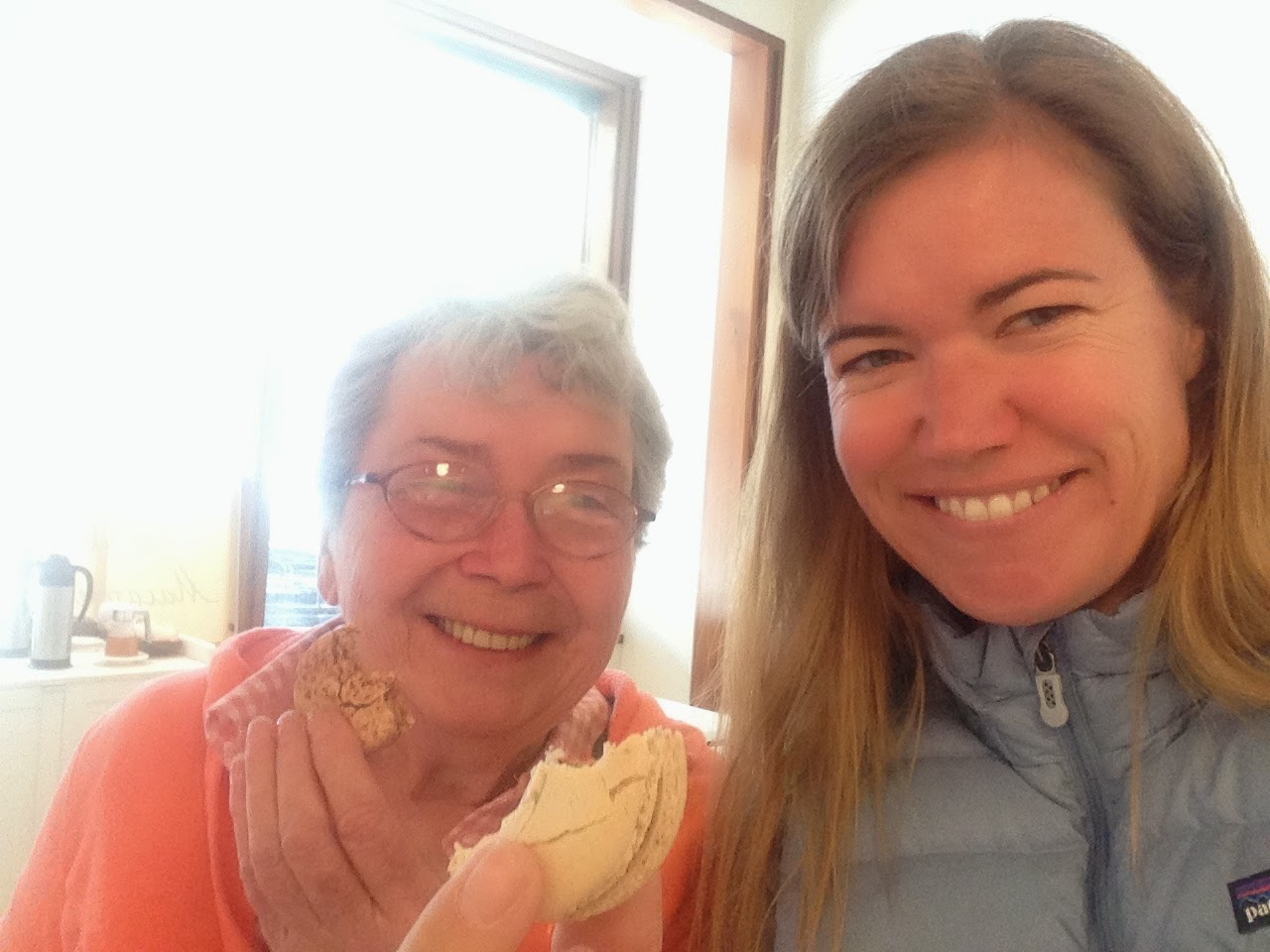 As usual, we've been running her ragged.  We let her rest very briefly from her red eye flight and then walked her through Central Park to The Metropolitan Museum of Art where a new exhibit on Asian Art just opened.  We enjoyed a nice lunch in the sculpture courtyard. 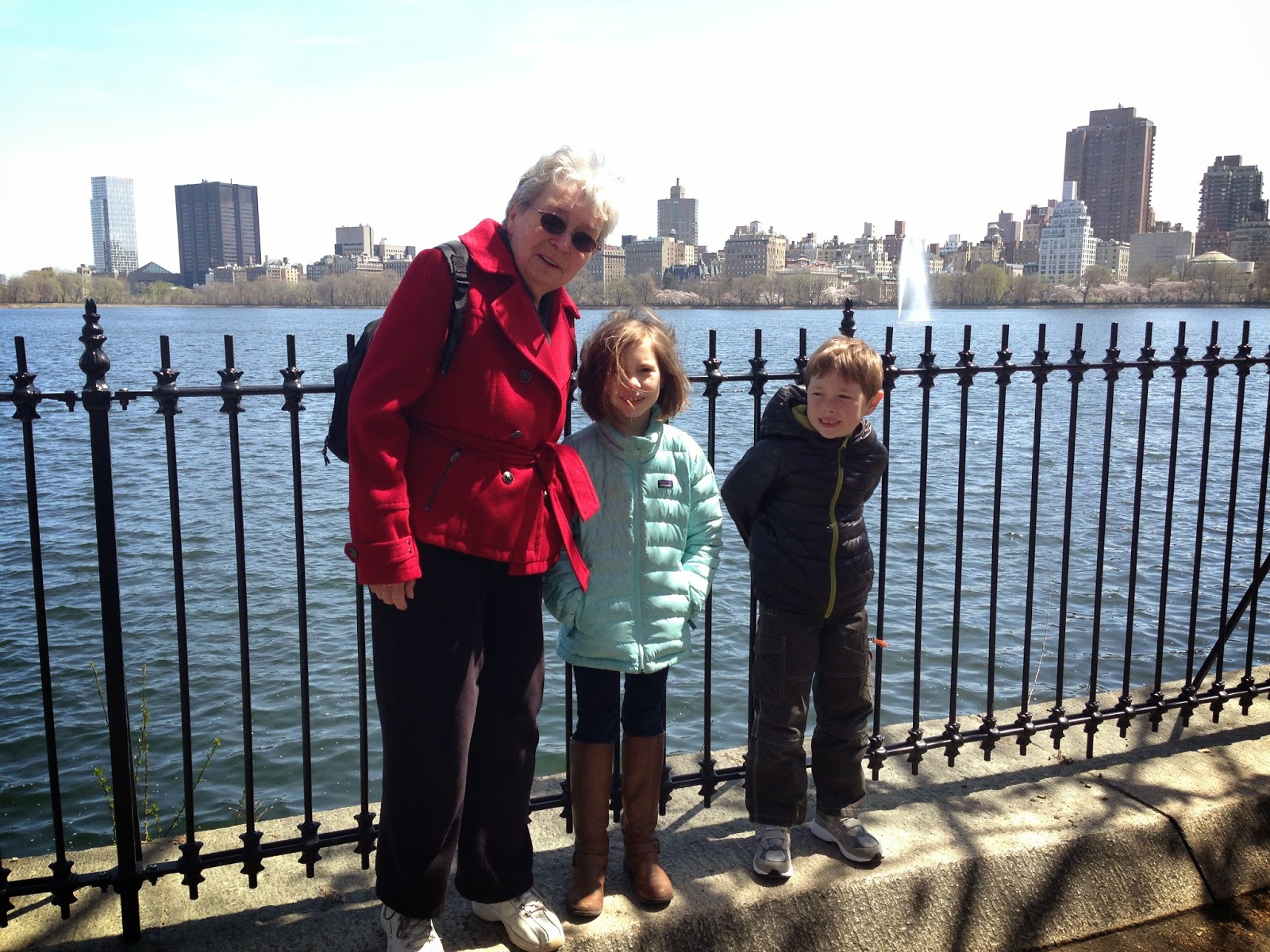 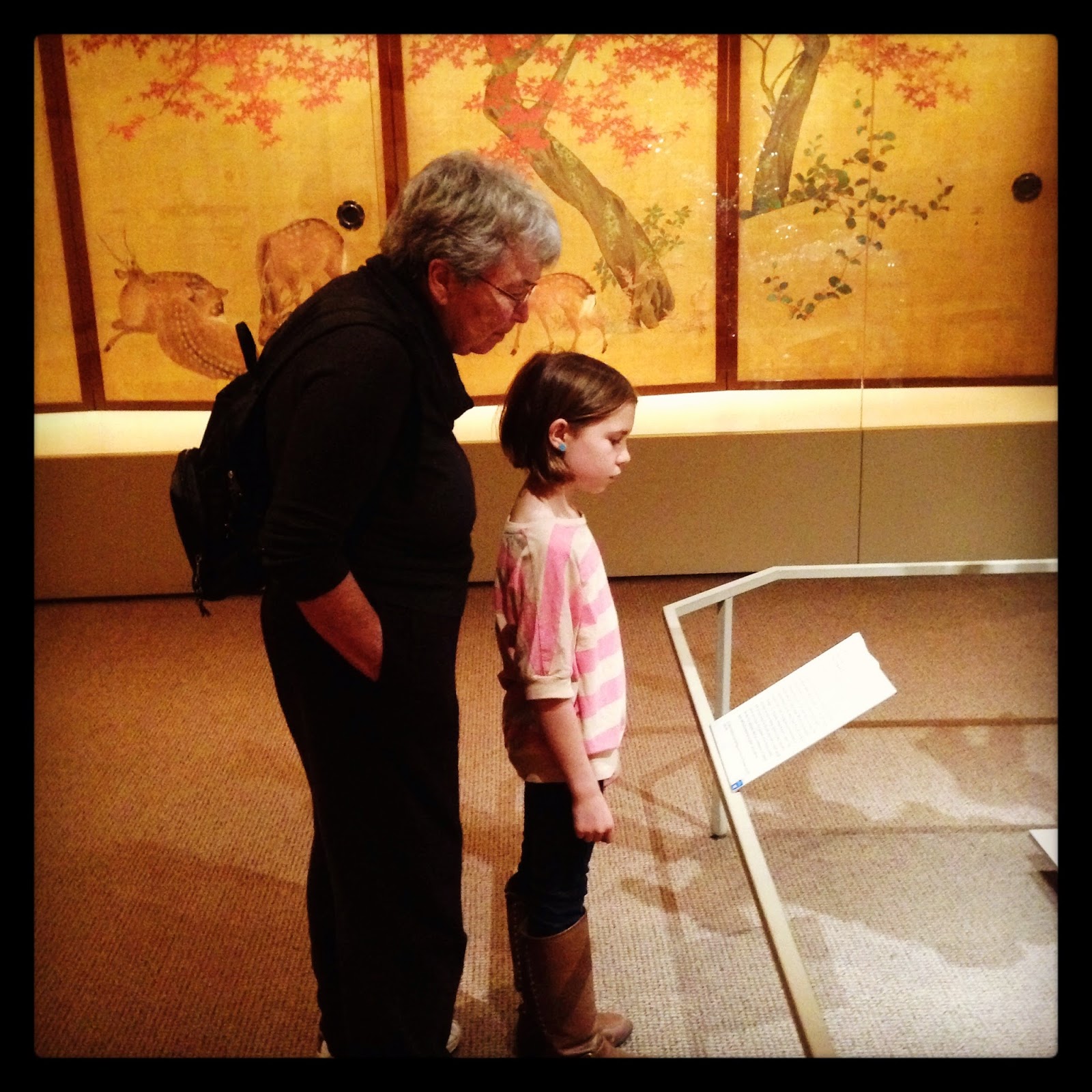 On Friday we took the subway all the way to the end of the line north in the Bronx and then waited in front of a Burger King for a shuttle to Wave Hill, a 28-acre public garden on the bank of the Hudson River in the Bronx.  It was formerly a country home built in the mid-1800s by a wealthy family.  Theodore Roosevelt and Mark Twain have both stayed in the house.  It was eventually donated to the City of New York and is now a cultural center and art gallery, with extensive gardens.  We were probably a couple weeks too early to see it in its full spring glory, but it was beautiful none-the-less. 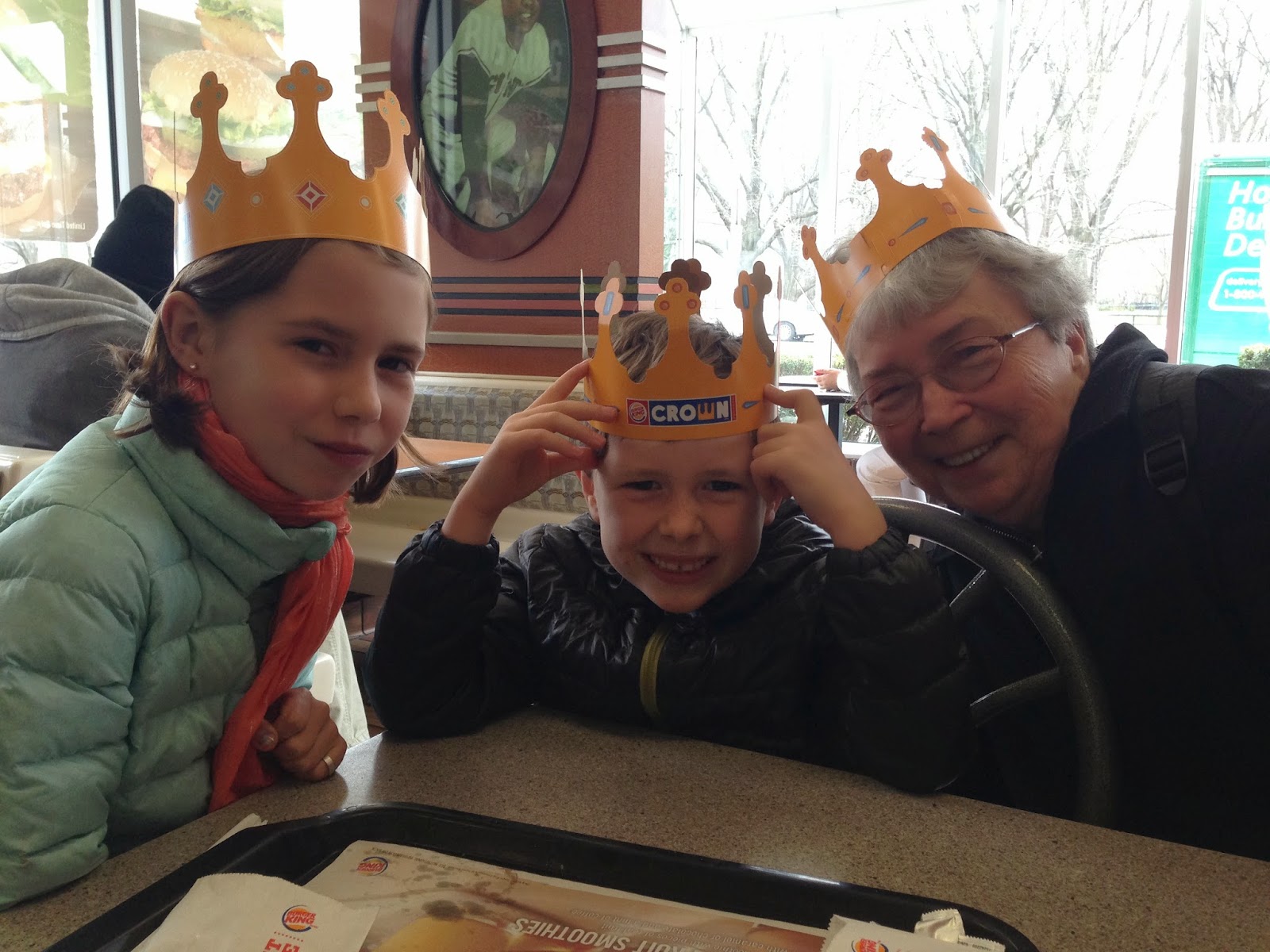 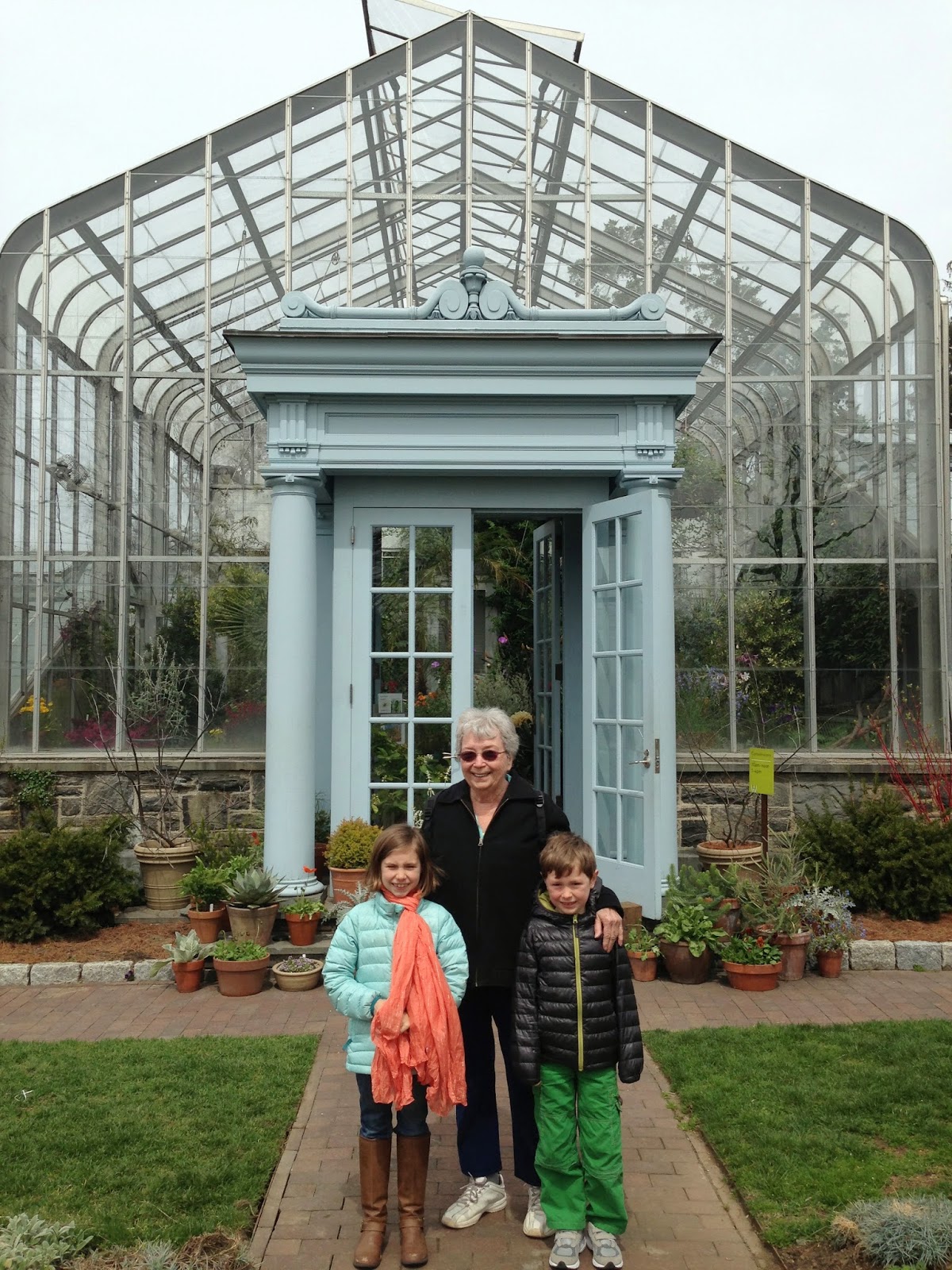 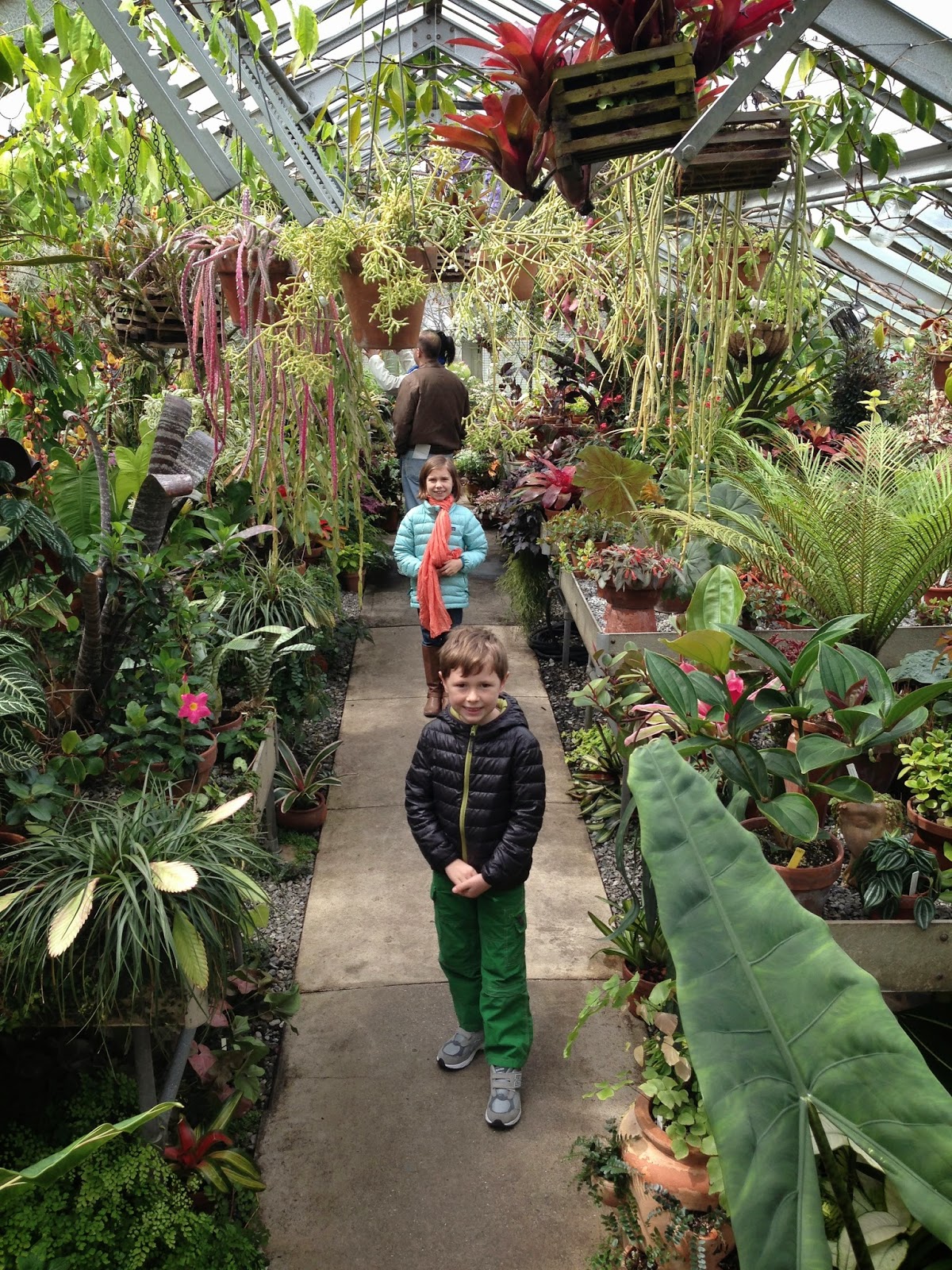 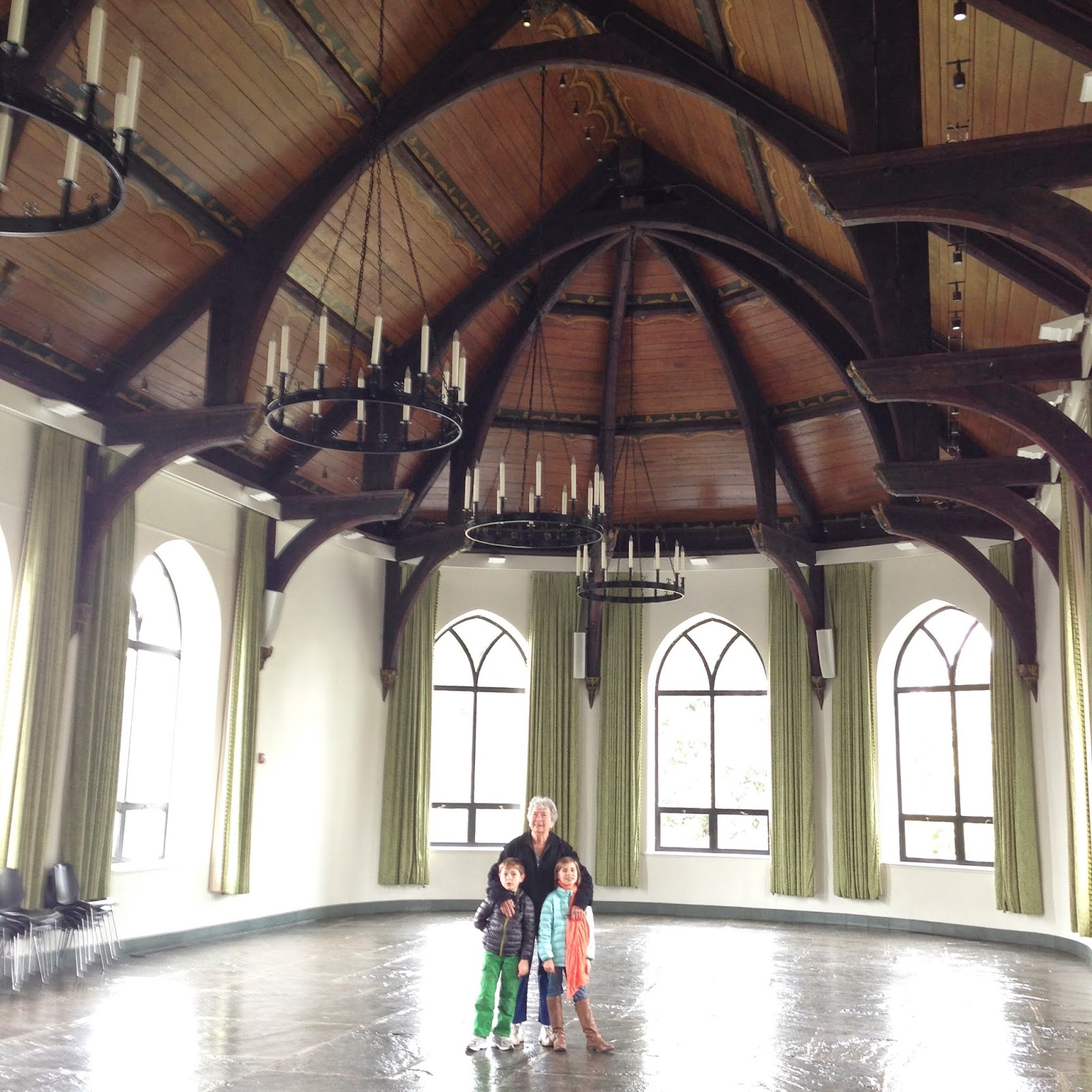 That night we met up with Kevin for dinner near Lincoln Center and then walked through the center on our way home. 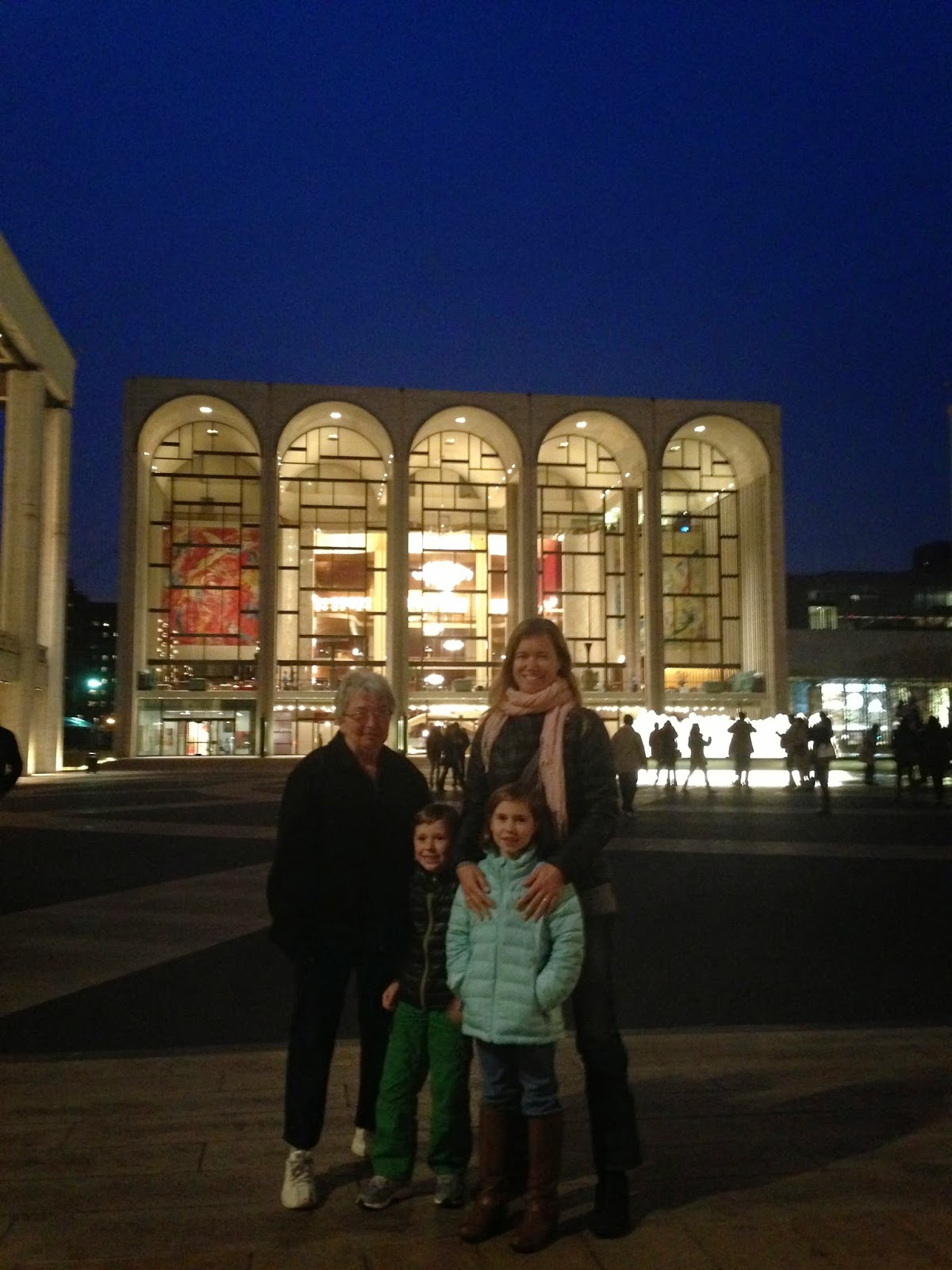 We woke up Saturday to clear and sunny skies so we packed up a picnic and like thousands of other New Yorkers, headed to Central Park.  On the way though, Holden insisted we pass through the Natural History Museum quickly so that he could show Grandma Dum-Dum. 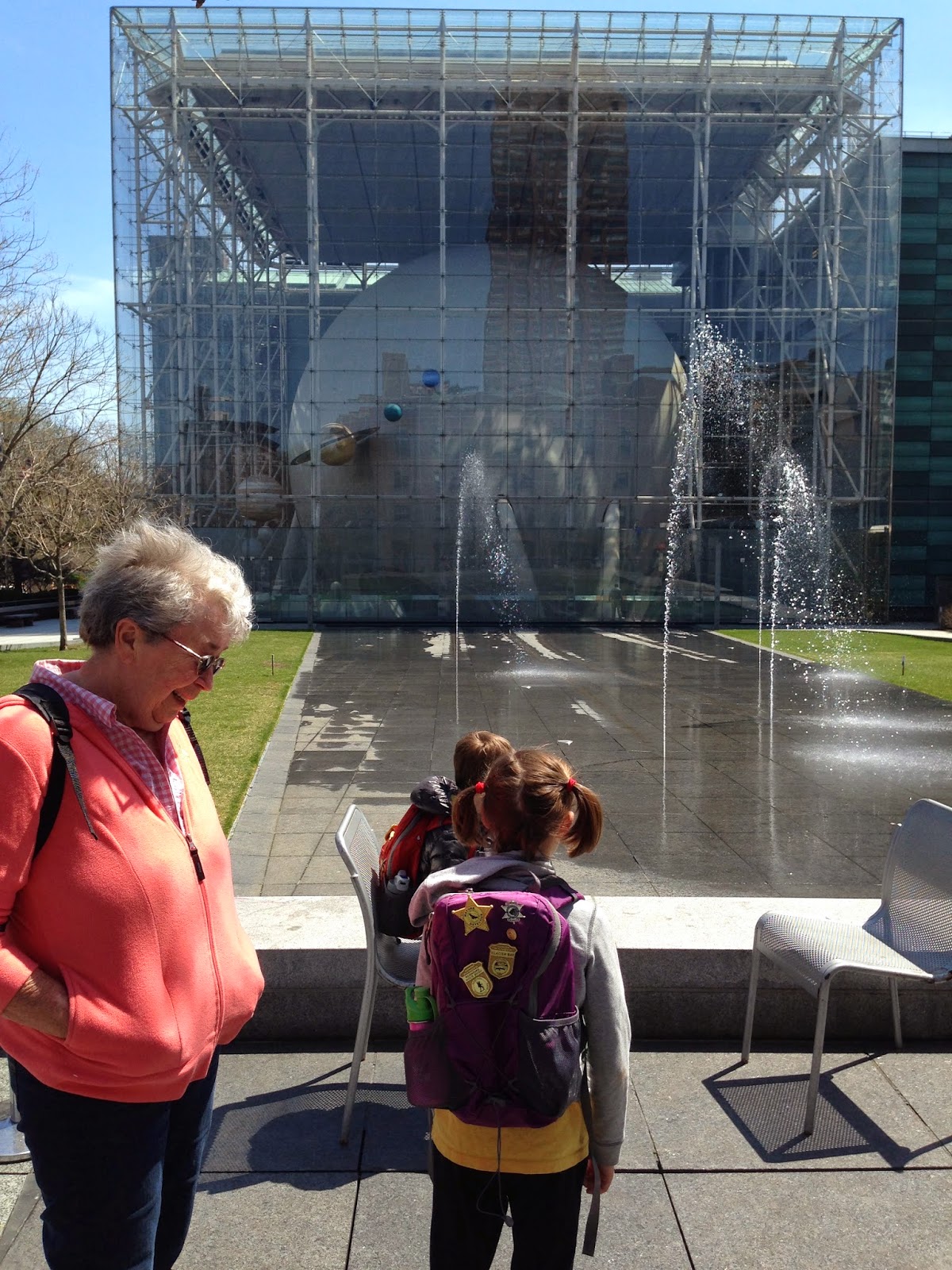 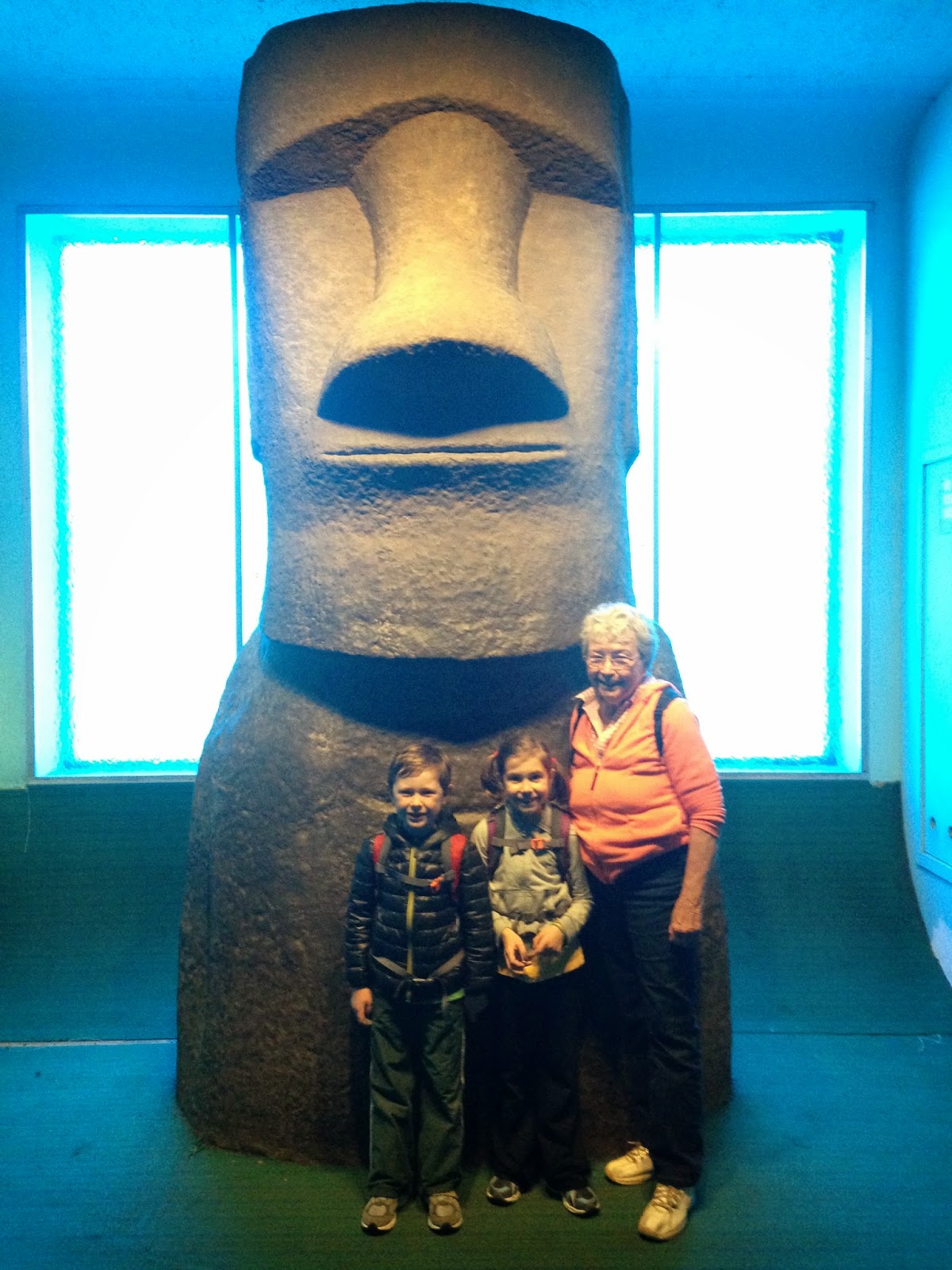 Central Park was in bloom and everyone seemed to have a skip in their step.  The best part of living through a long, rough winter is feeling like you really earned spring.  It really does feel like a rebirth.  I've never lived anywhere where I had to appreciate the change in weather so much. 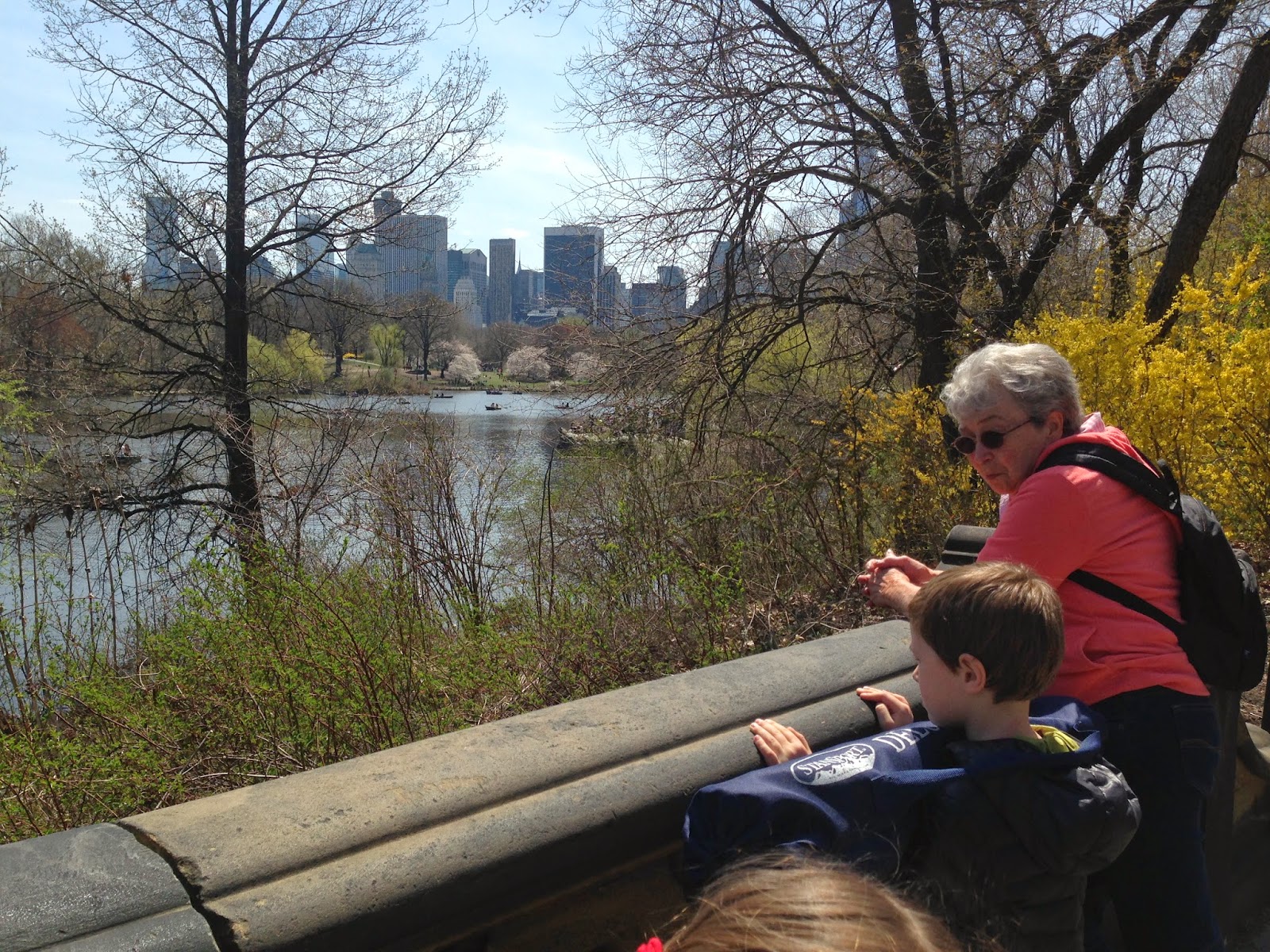 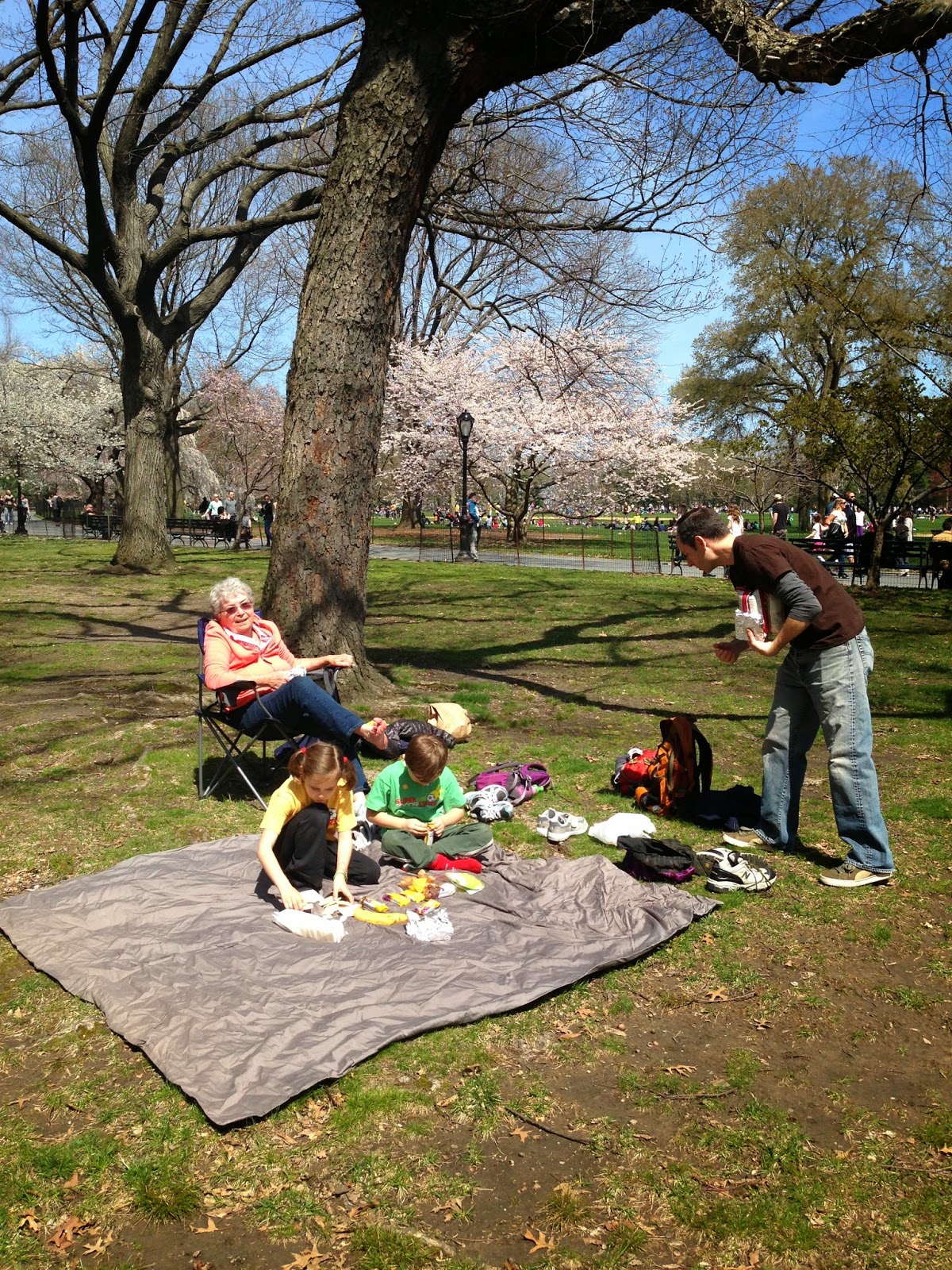 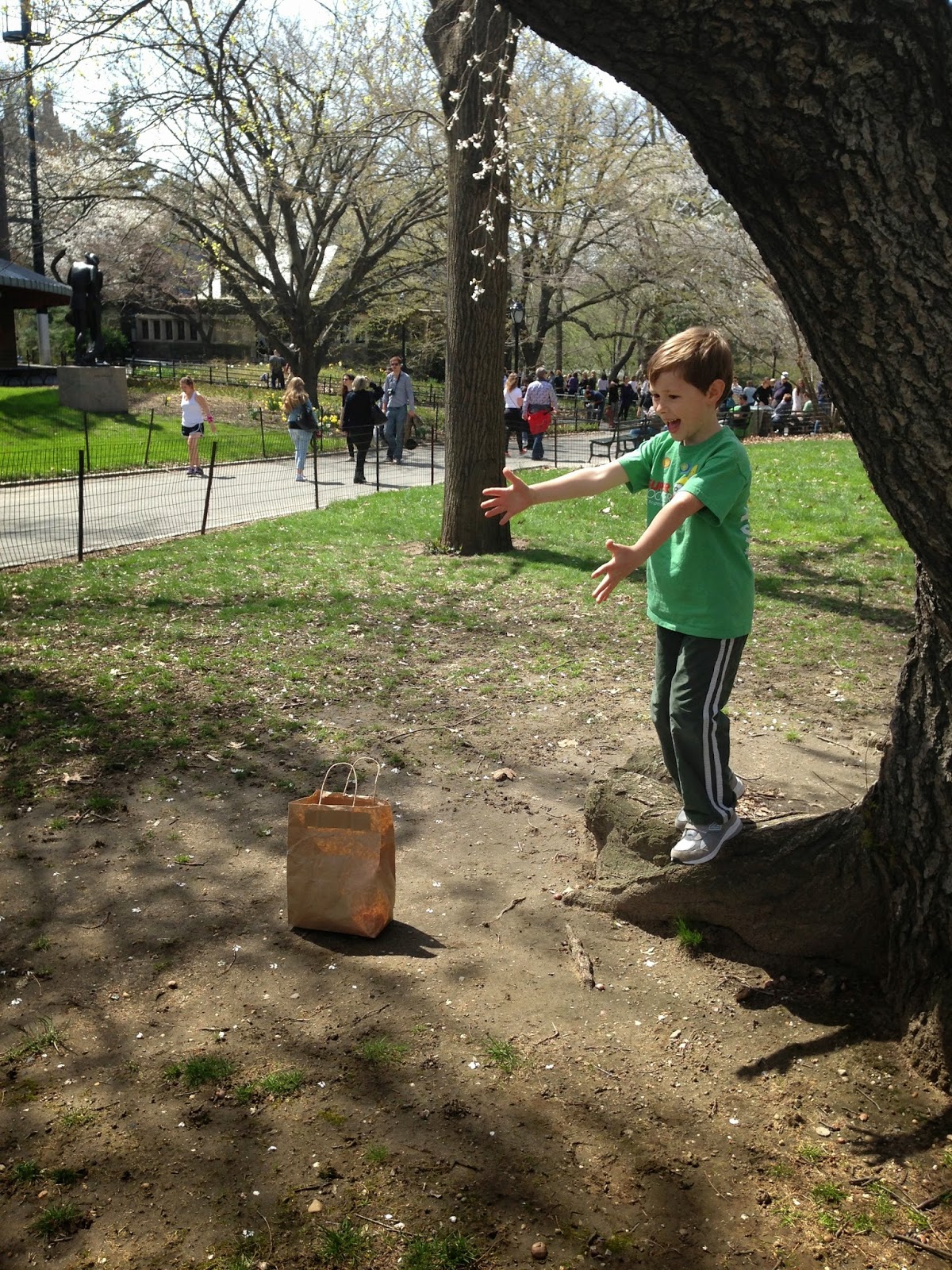 The kids hid eggs for each other and then when that got too easy, Kevin and I got involved. 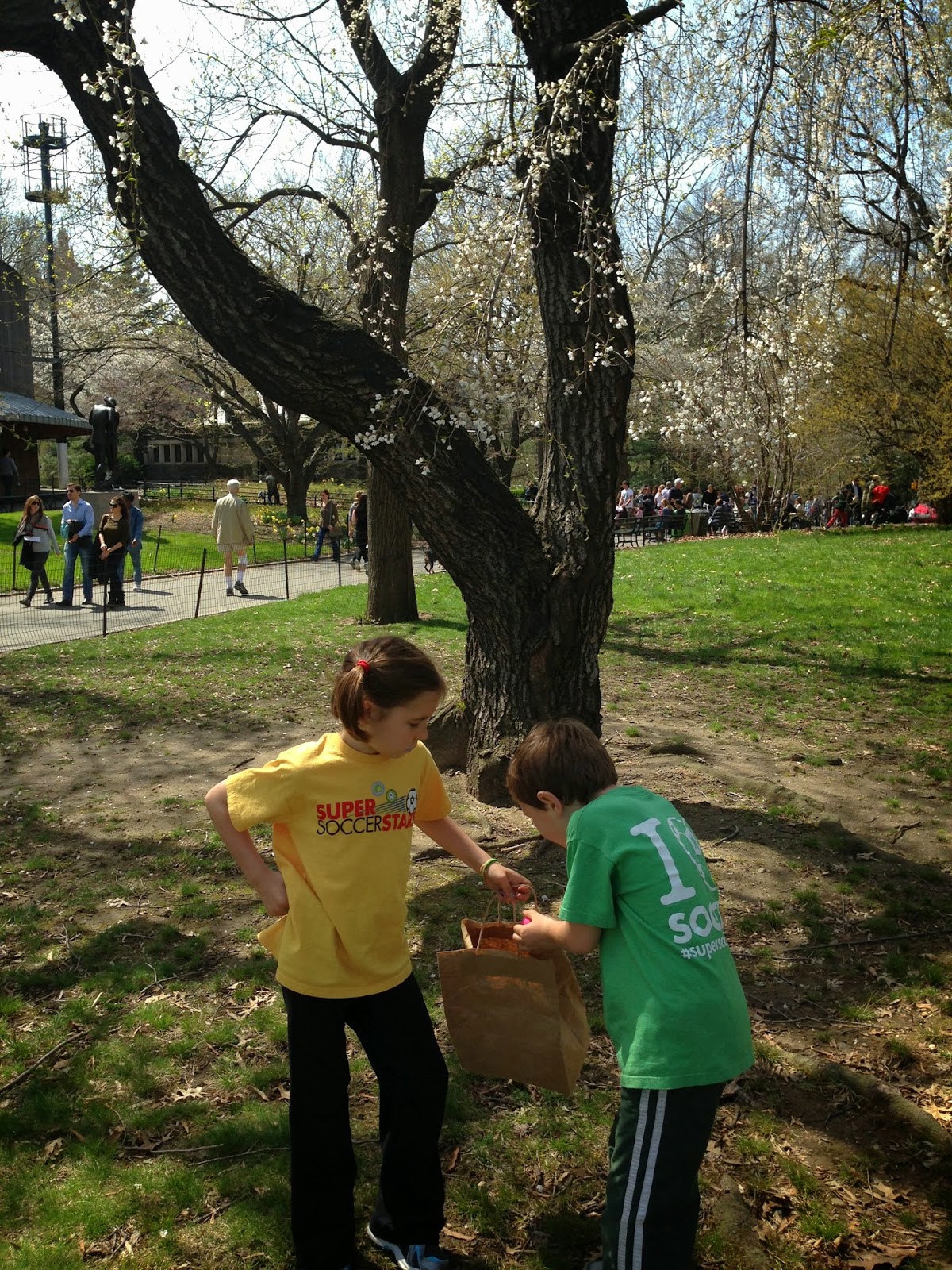 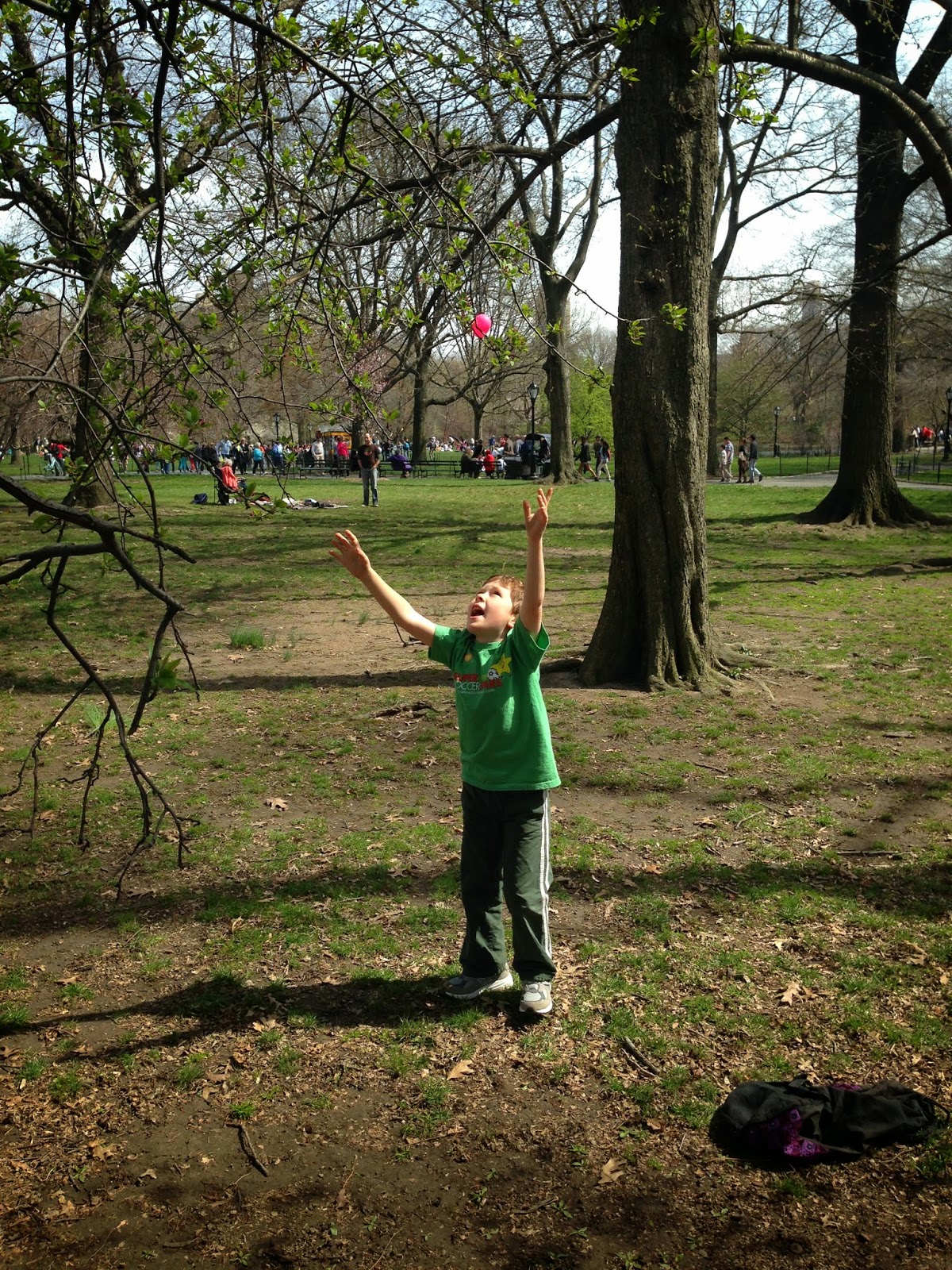 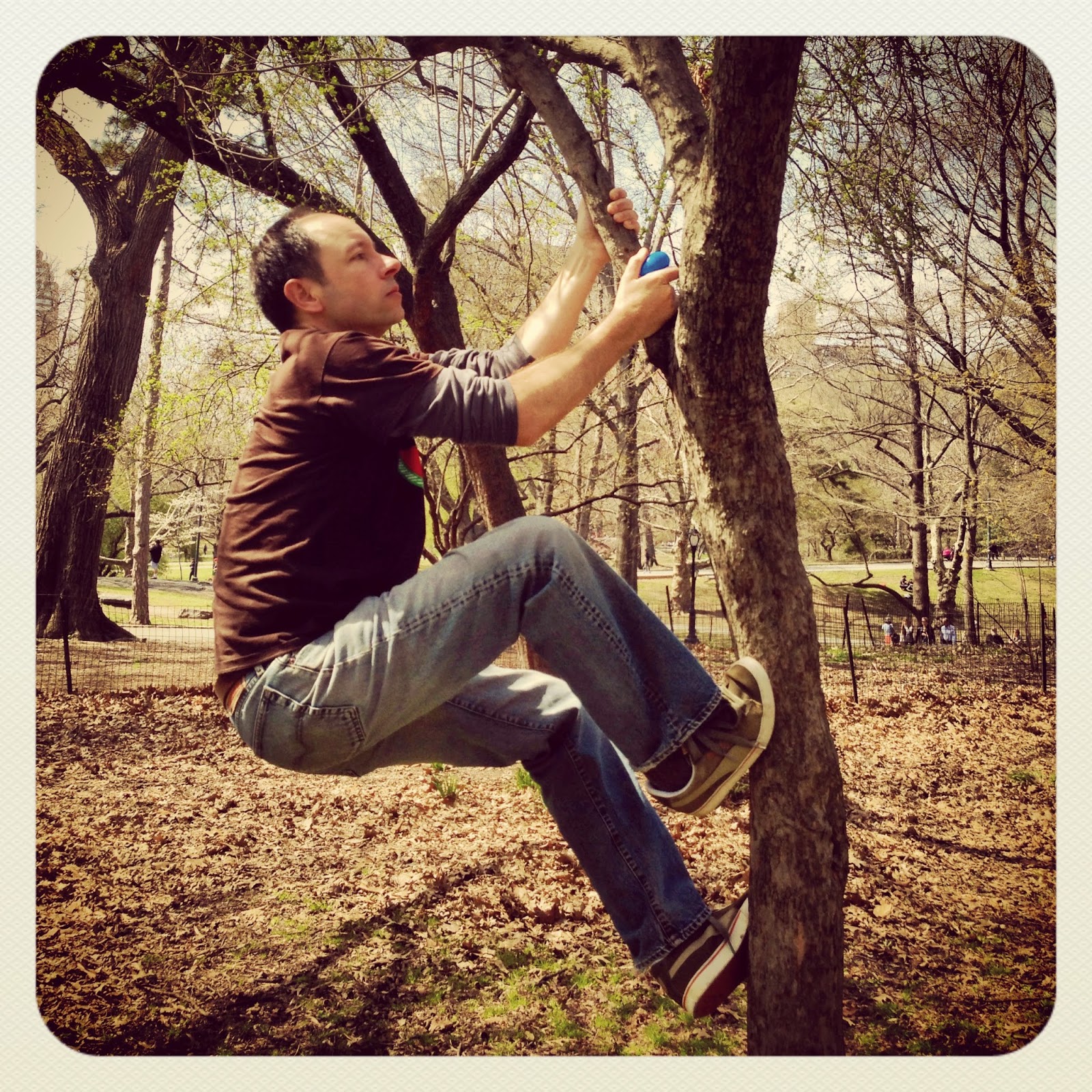 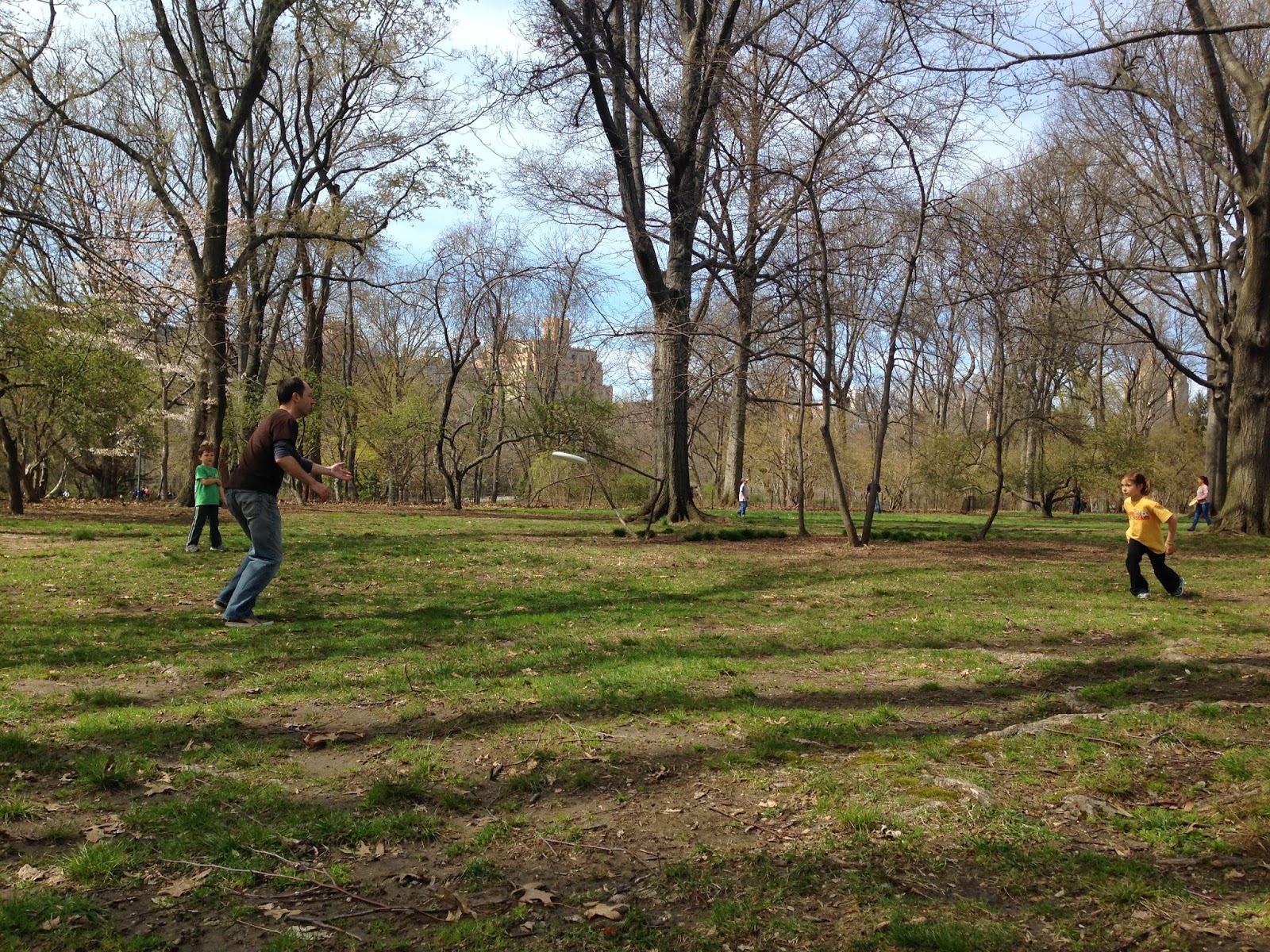 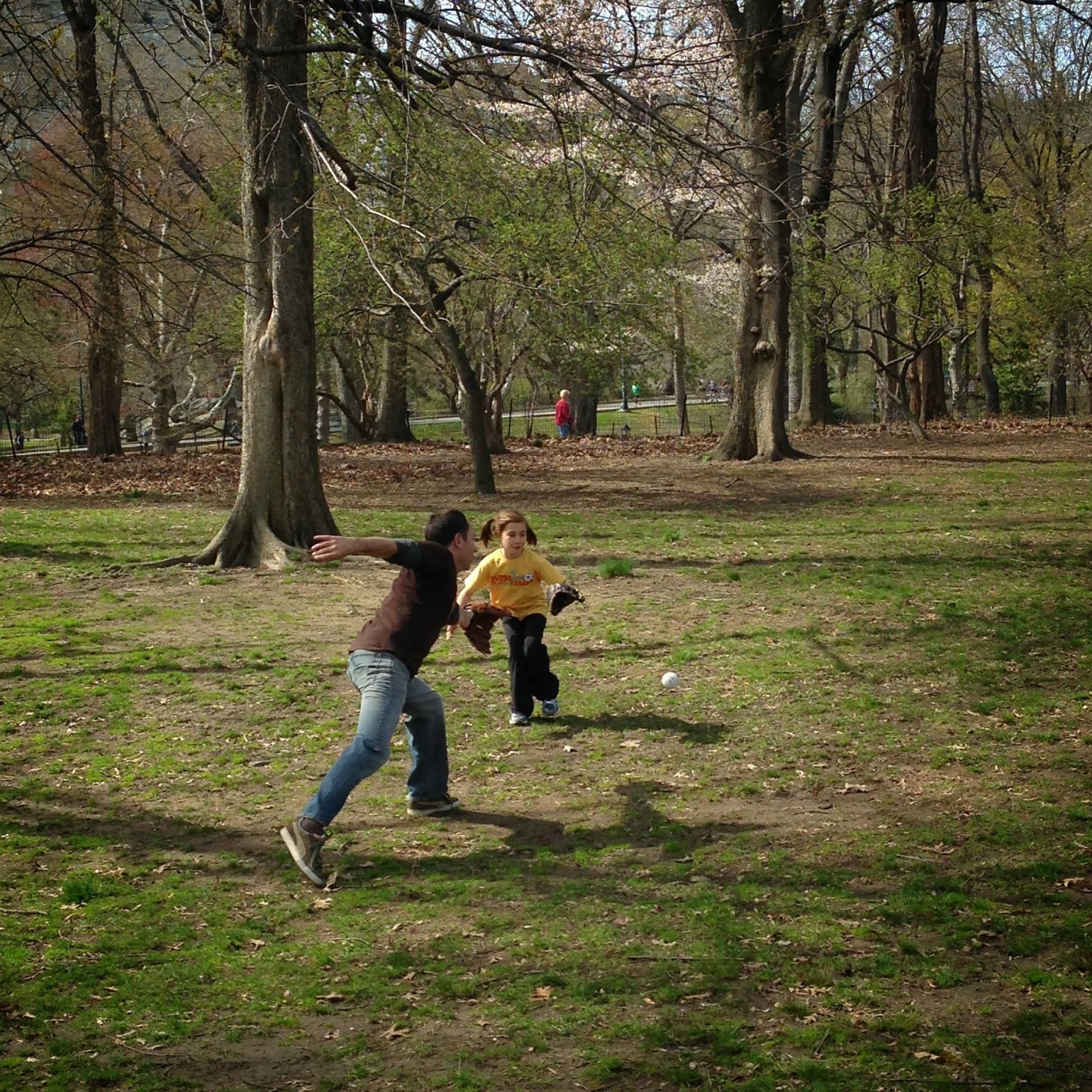 When we were thoroughly exhausted and relaxed, we headed home and Kevin and I took advantage of having free babysitting and went down to TriBeCa to meet our friends Chantal and Brian for dinner at a hot new restaurant.

Sunday morning was Easter Sunday and just like Christmas, the kids woke up at the crack of dawn to see if the Easter Bunny came to our house (he did). 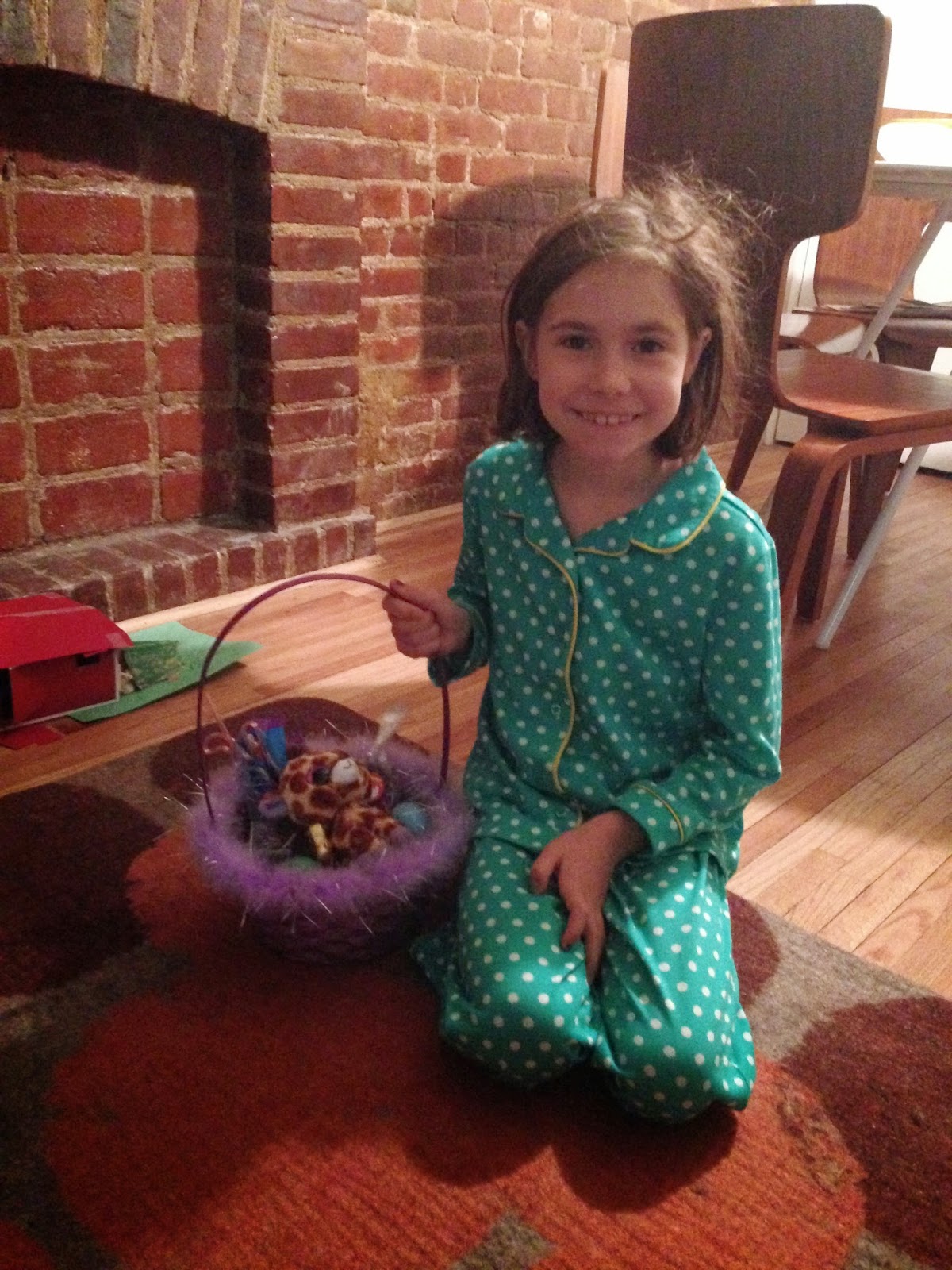 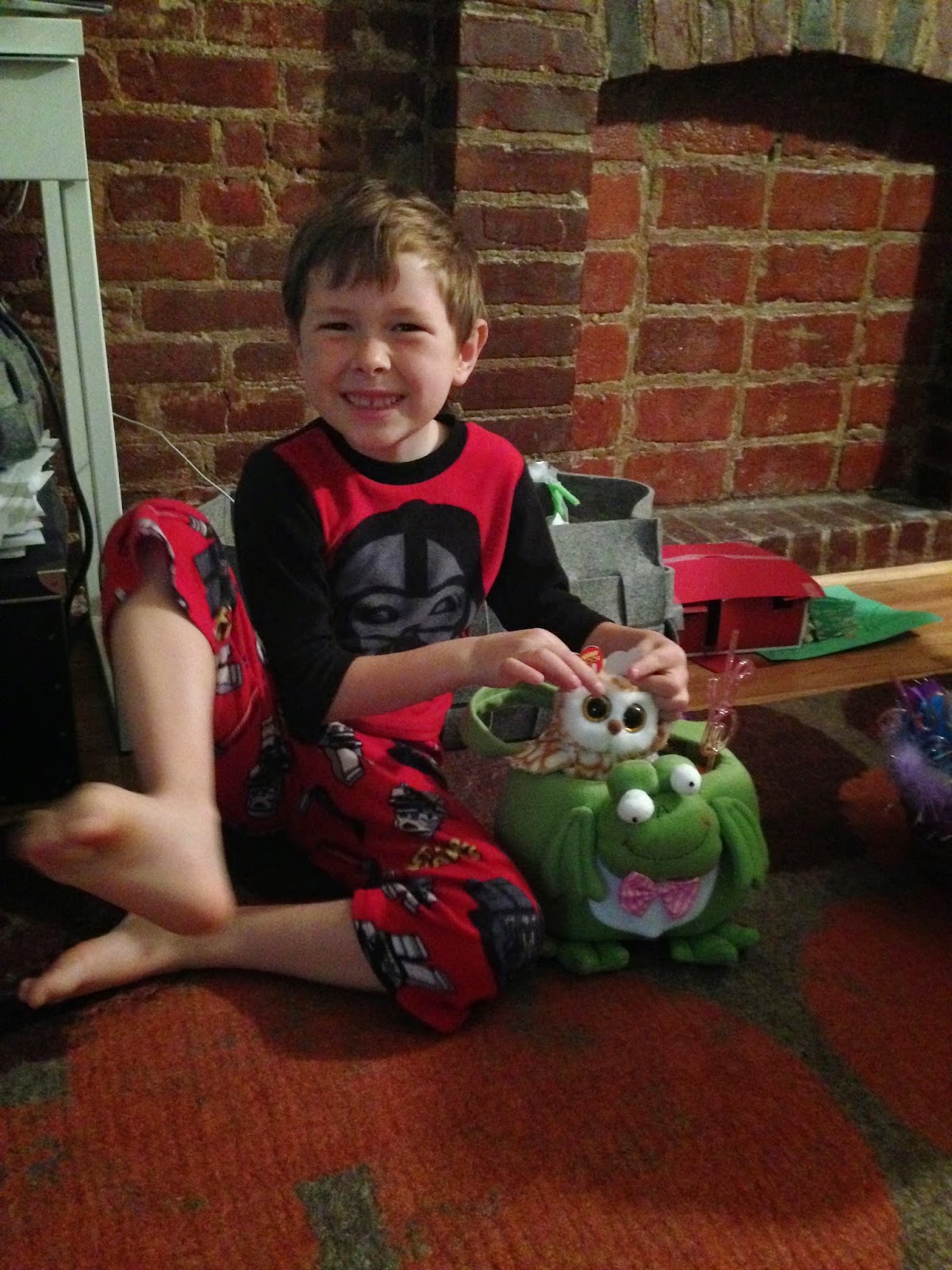 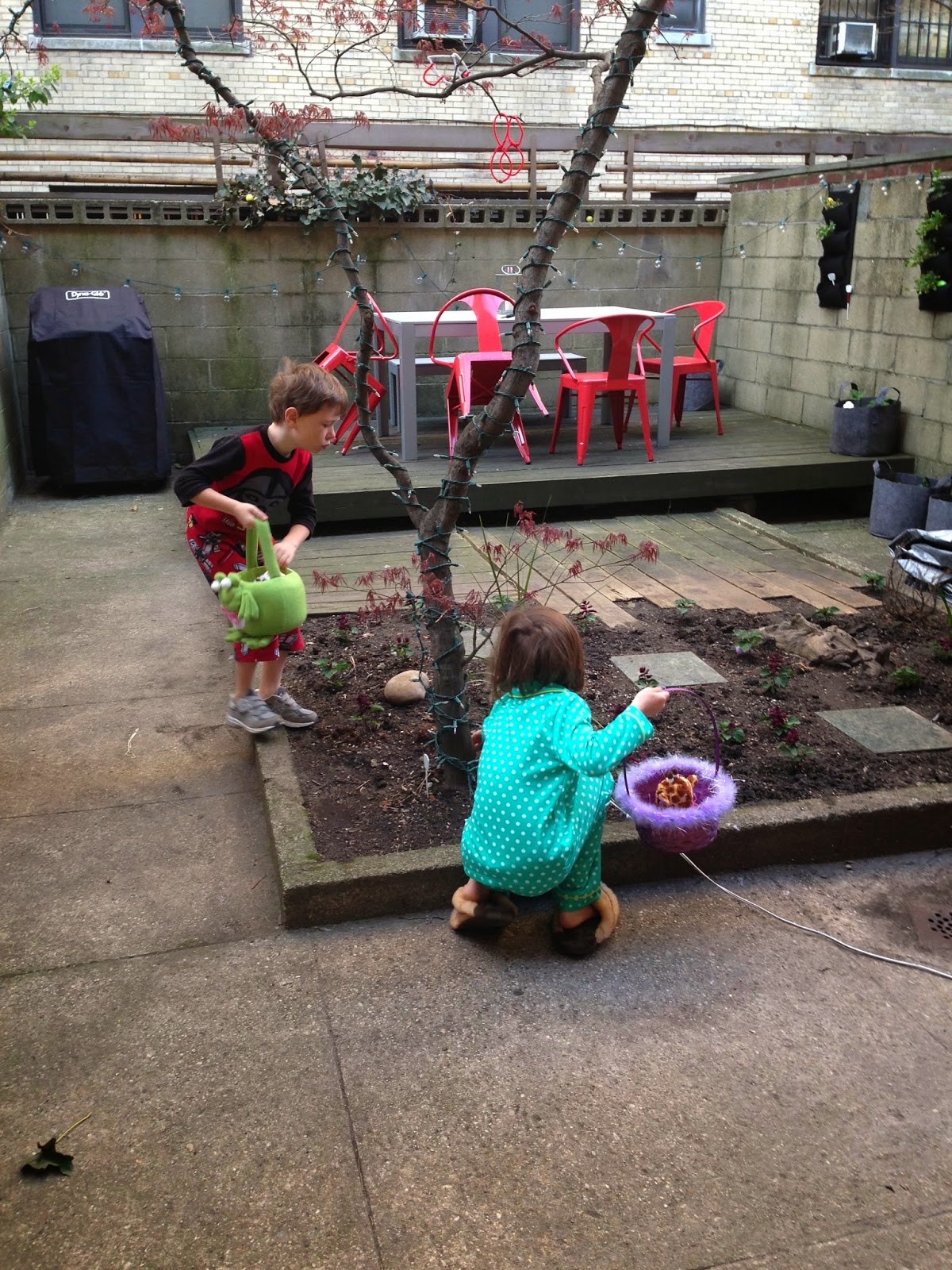 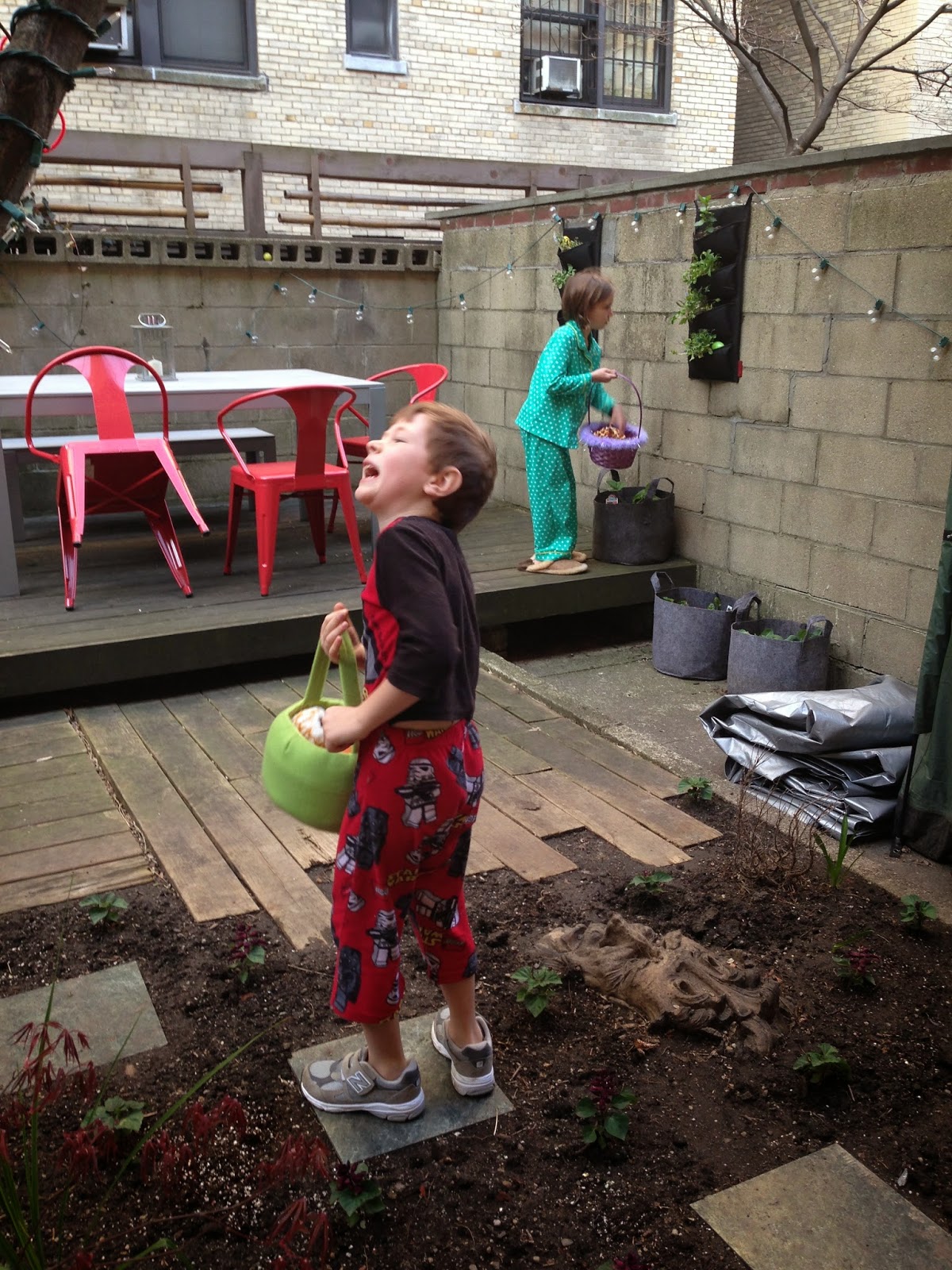 We brunched at Sugar and Plumm which feels like you're eating in a Willy Wonka movie and then leisurely made our way to 5th Avenue. 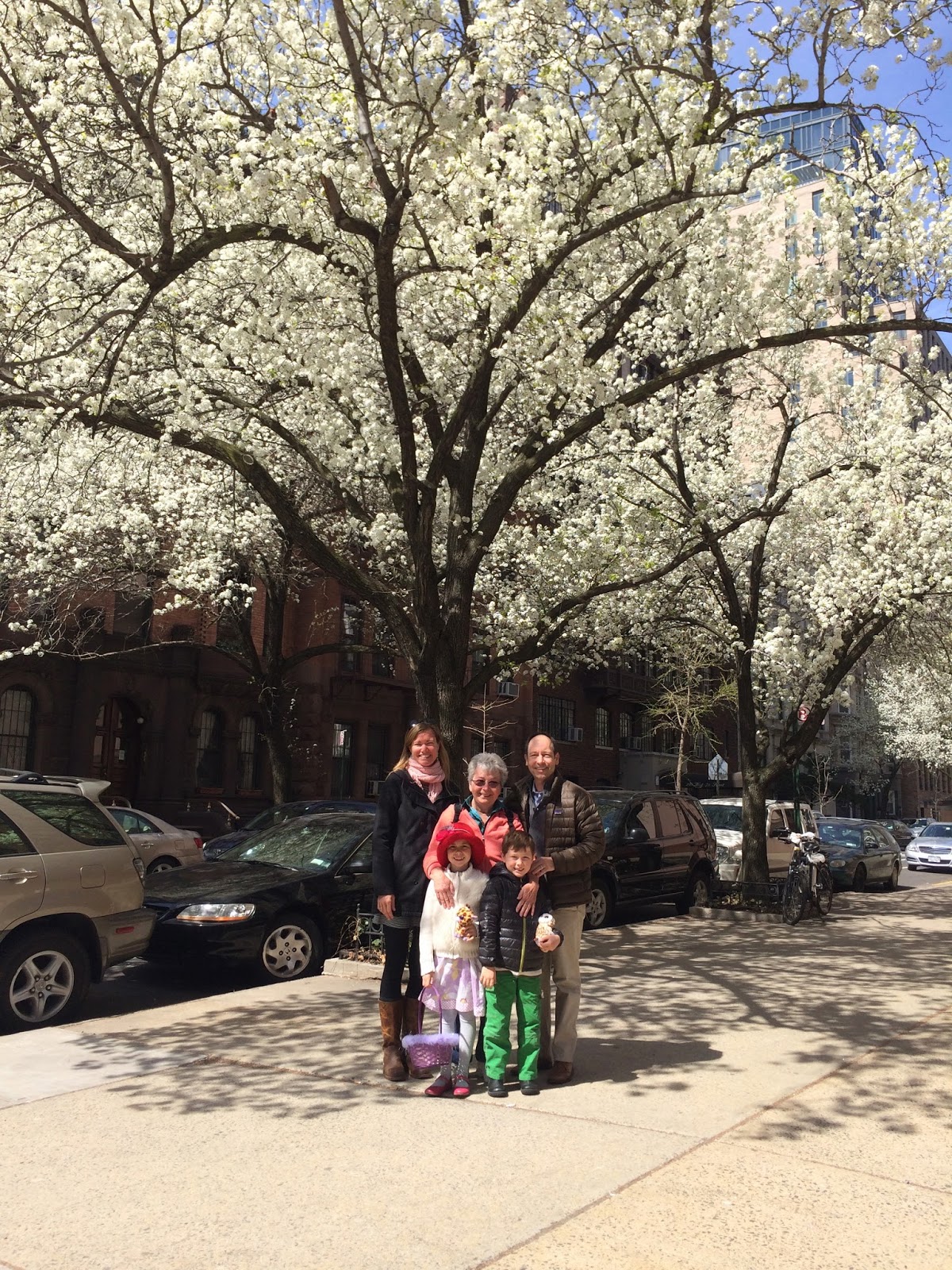 The Easter Bonnet Parade is a New York City tradition that goes back to the 1870s.  Fifth Avenue is closed down to traffic and thousands of people stroll down the street to see fancy Easter hats and people watch. 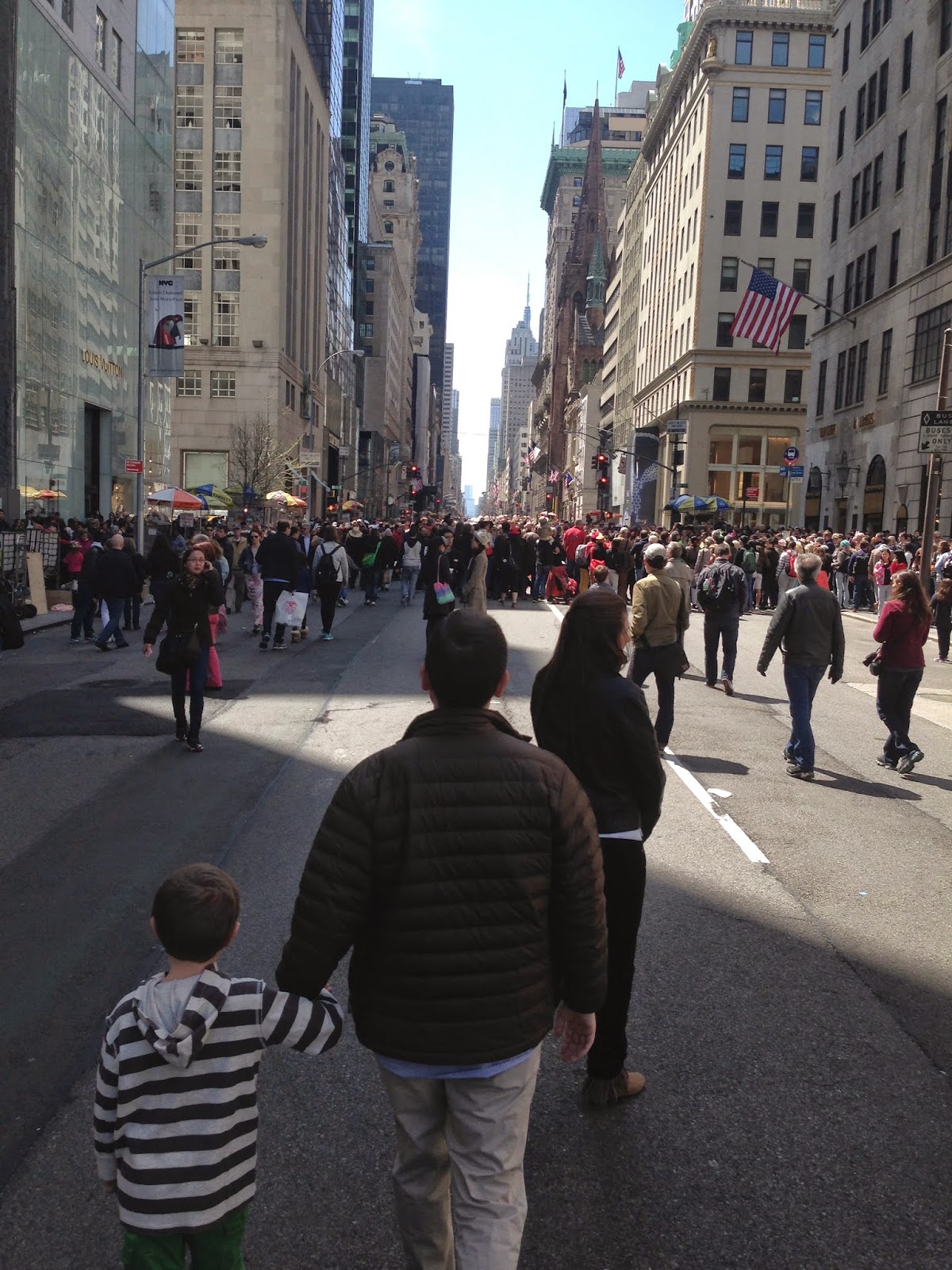 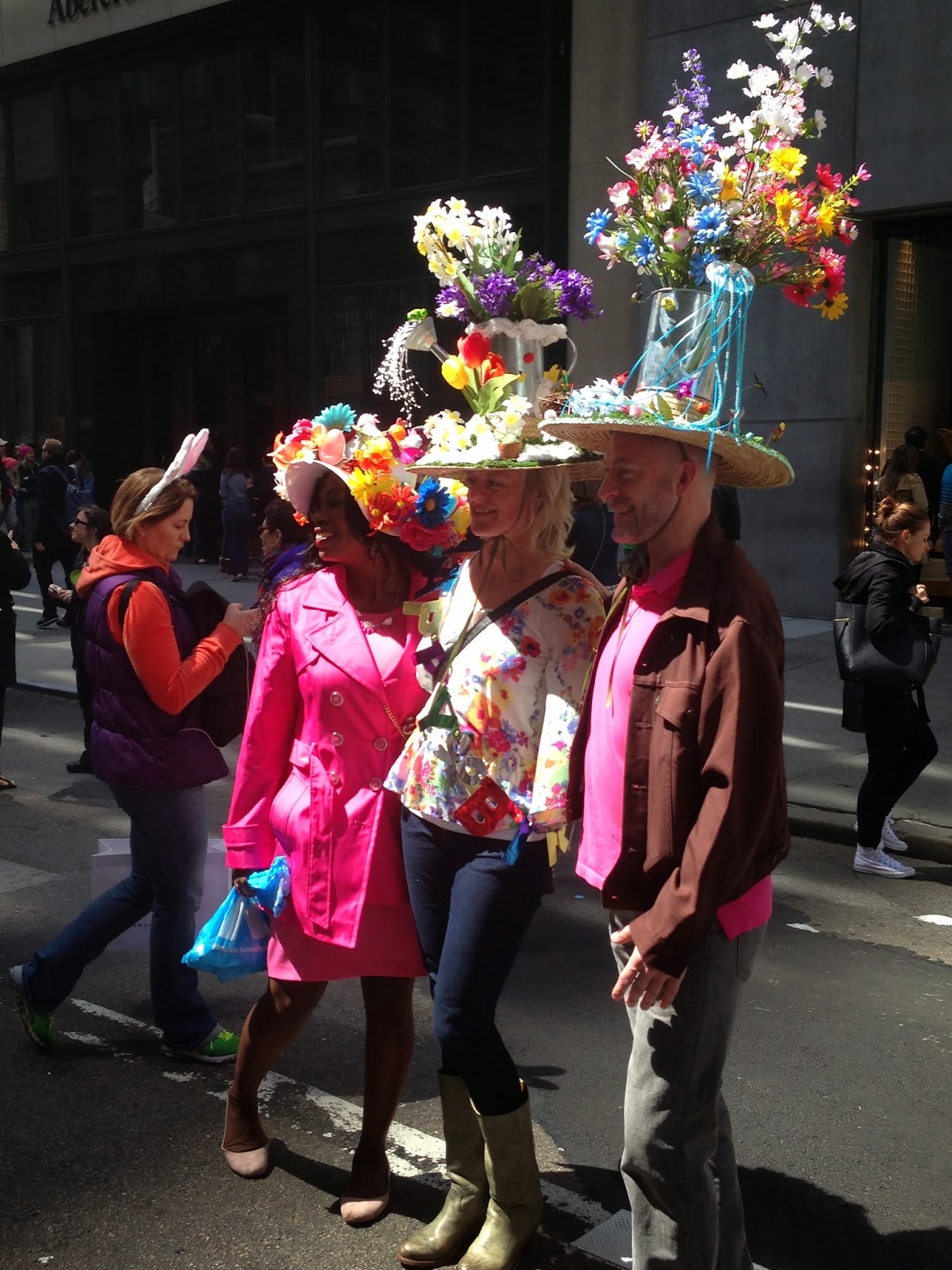 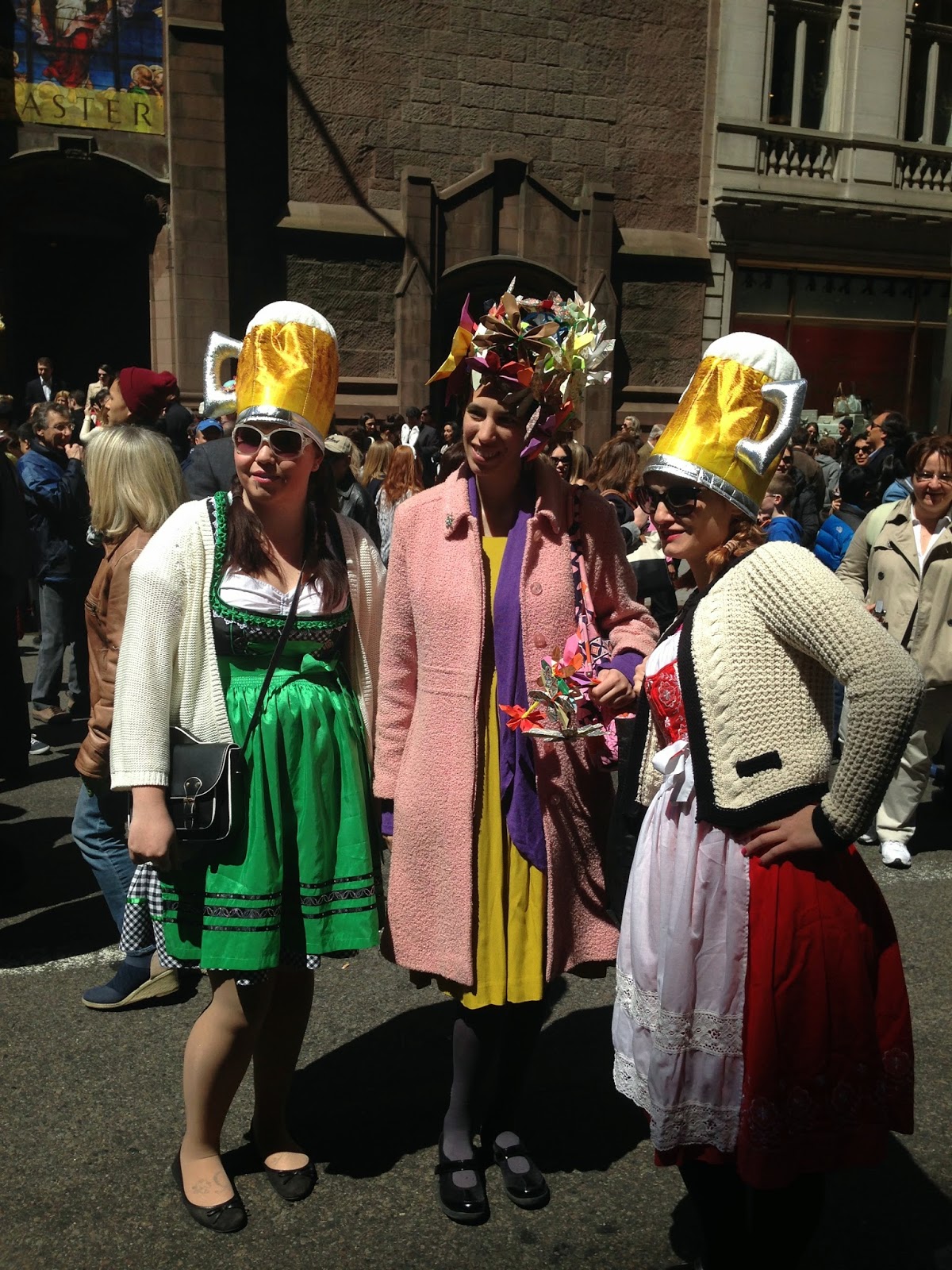 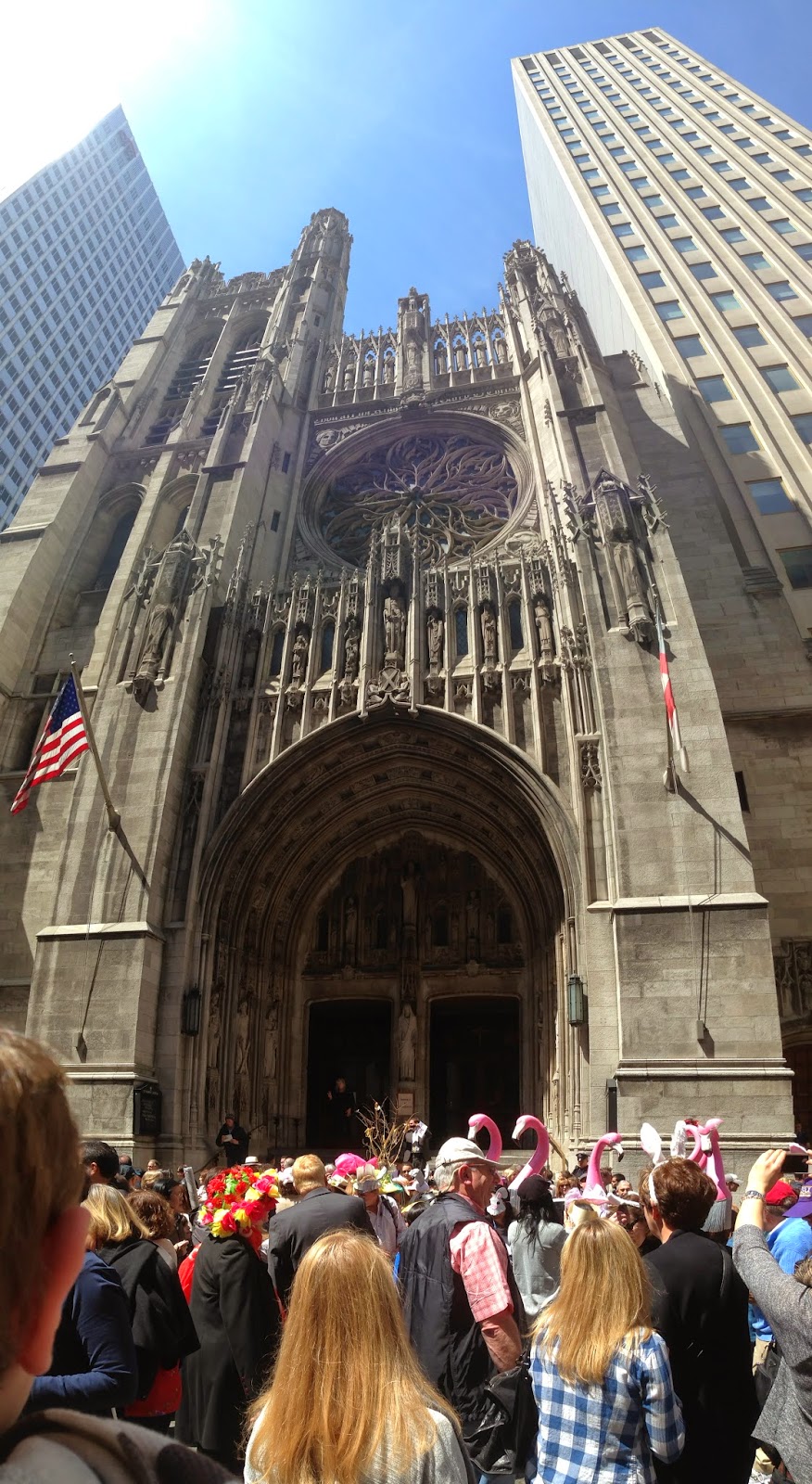 And no trip to 5th Avenue is complete without a stop in F.A.O. Schwarz, the oldest toy store in the United States. 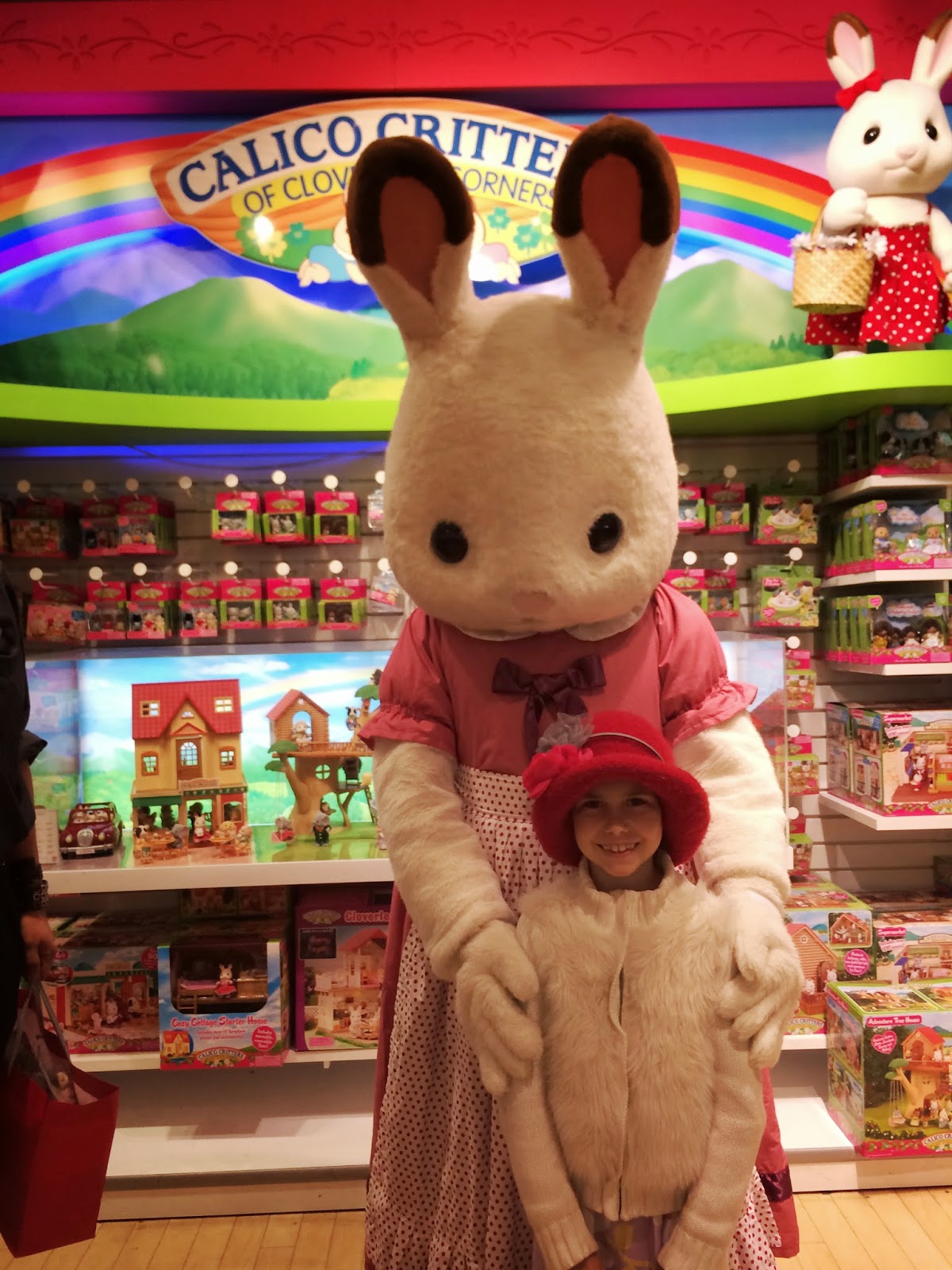 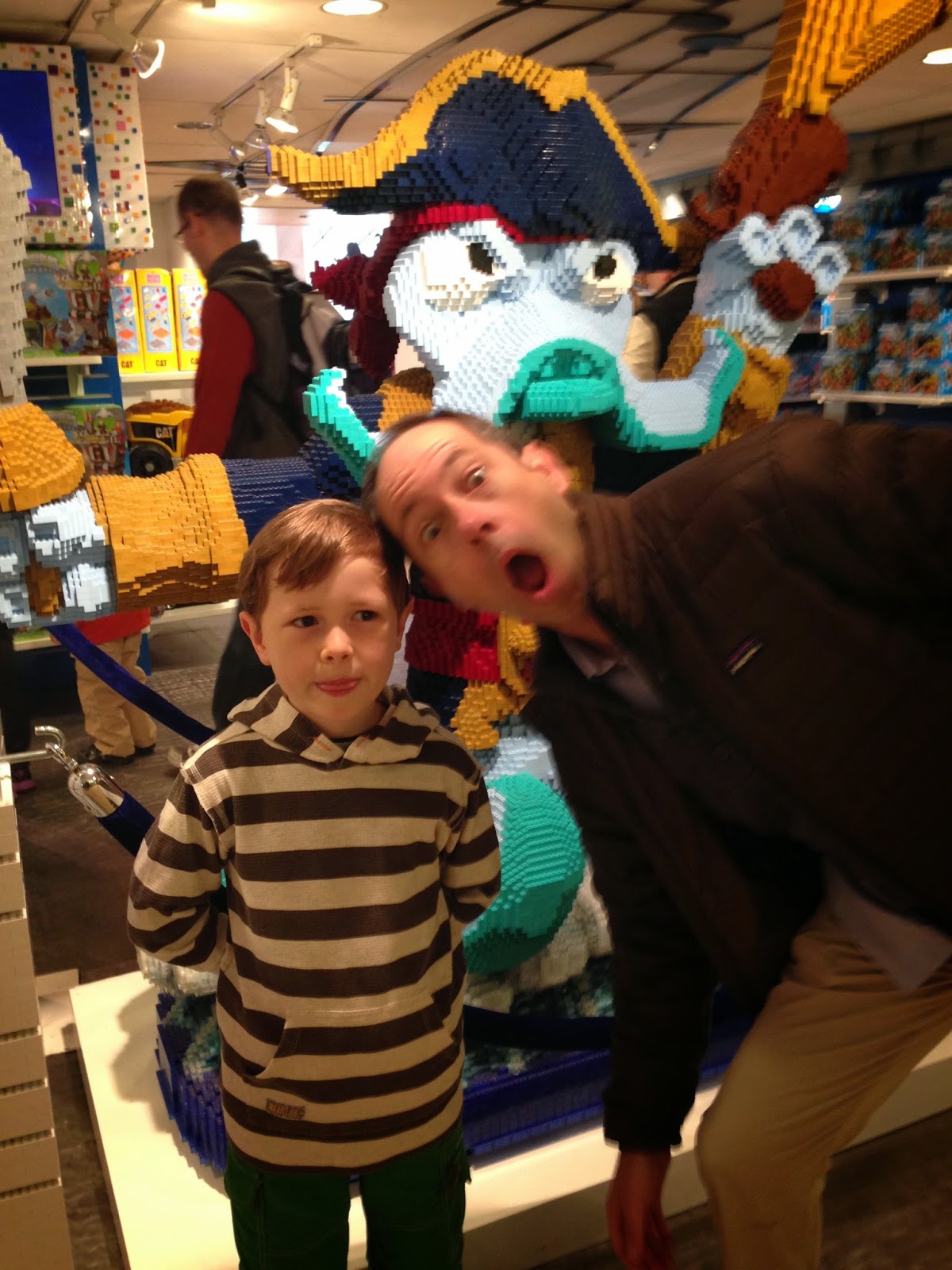 I hope you all had a fun and happy Easter, too! 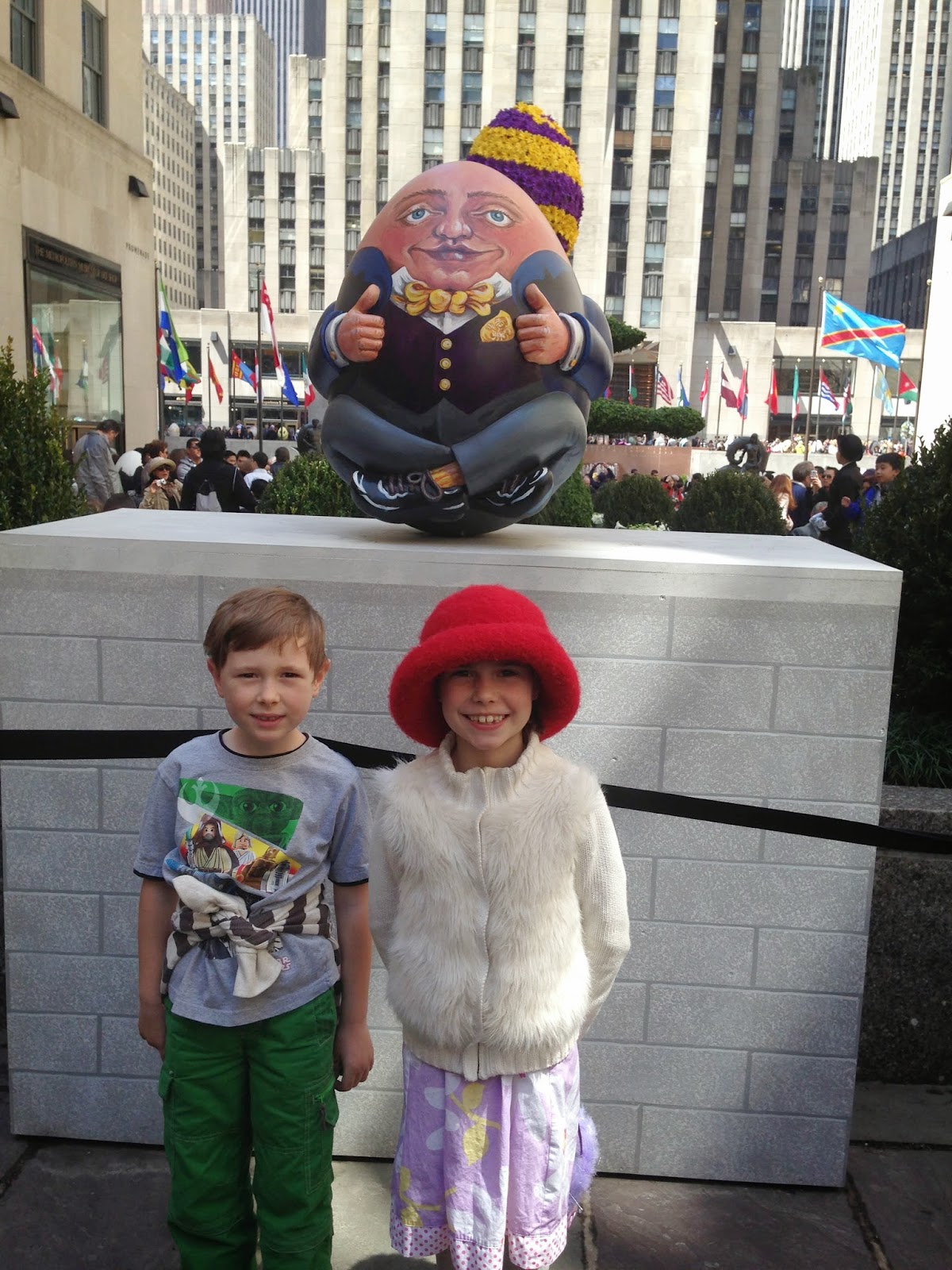