Another week spent almost entirely with the kids at school, both inside and outside the classroom.

This was Open School week which means that for the first two hours of each day parents are invited to their classrooms to observe what goes on.  I spent an hour or two in each of their classes. 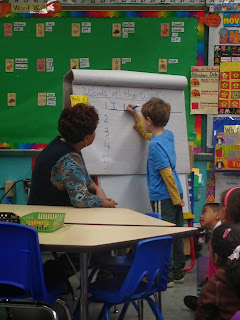 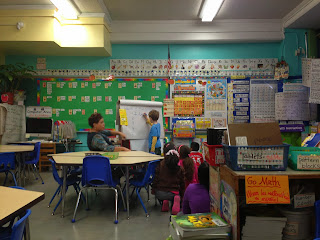 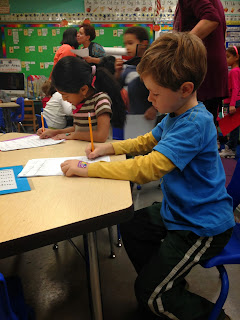 Ella's teacher is a bit more strict, shall we say, so I didn't dare whip out my camera in her classroom.

I was also able to chaperone a field trip in each class this week.

Ella's class went to the Metropolitan Museum of Art and although we have a membership and have been several times, all the art that we saw was completely new to me.  They are studying communities in the class so our docents took us to see a piece of art from France, America and Africa for the kids to compare and contrast. 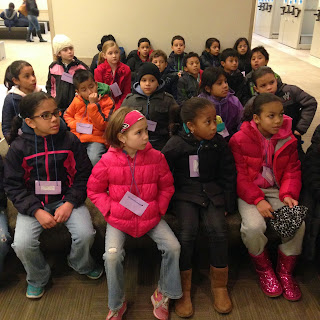 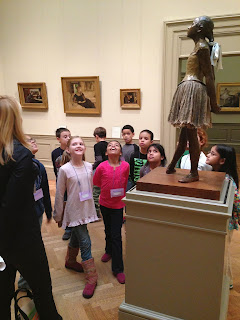 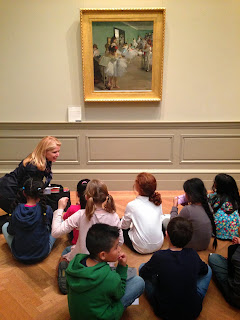 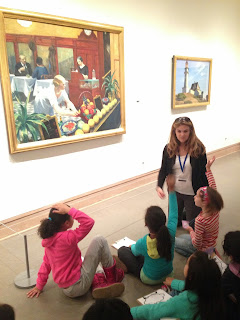 About half of the class had never stepped foot in the museum.  Shocking.  I made sure to tell them that they don't actually have to pay to get in, it's a Pay As You Wish museum.  They were all disappointed not to see the real mummies in the museum, so I hope they get to come back again with their parents.

Holden's class went to the Belvedere Castle in Central Park.  They are studying weather and I just learned today that Belvedere Castle houses several pieces of equipment to measure wind, snow, rain, cloud cover and visibility.  They are all connected to the internet and meteorologists from all over use that information.  Again, a visit to somewhere we've been several times but learning something new. 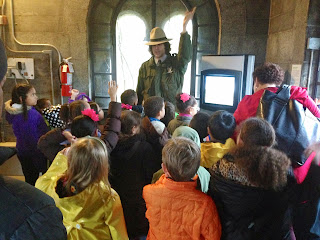 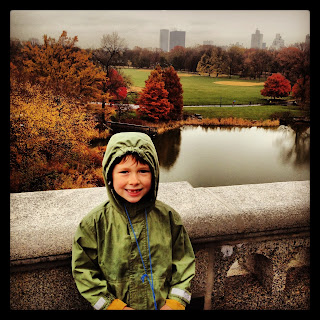 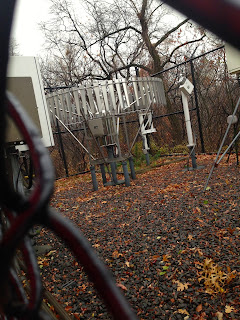 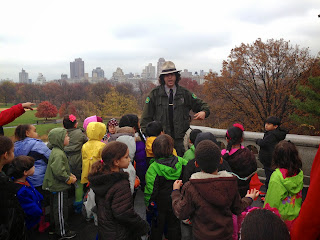 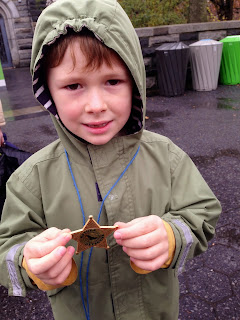 We are getting ready for Auntie Maxine, Uncle Sean and cousins Rowan and Piper to arrive tomorrow!  And then Grandma and Grandpa on Tuesday night.  The kids are having trouble sleeping, they're so excited. 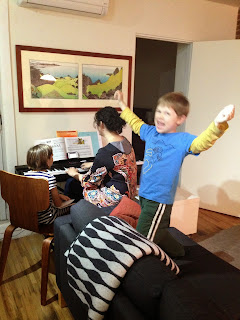 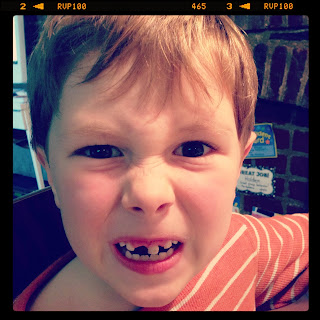 Holden's impression of a Jack-O-Lantern