Our family loves to camp - especially the kids.  They love sleeping in a tent with us, being able to run amok and get dirty, catching bugs, eating outside.  They love it all.

Luckily we made friends with another family who not only loves to camp too, but also has two tents and a second air mattress.  While we didn't put our camping gear in deep storage, we did leave it all in the garage at Kevin's parents' house in California.  We just don't have the storage space here in New York for our gear but knew we might one day.  Or at least we might want to do some camping in California during the summers.  So while I was home last month I mailed our sleeping bags out to NYC in anticipation of our camping trip this weekend.

We drove up the Hudson River Valley on Friday afternoon - gorgeous - all the way to Fahnestock State Park. 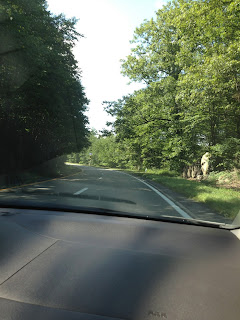 We met up with our friends Mimi and Joel and their two adorable little boys Arlo (6) and Ansel (5).  Awesome names, right? 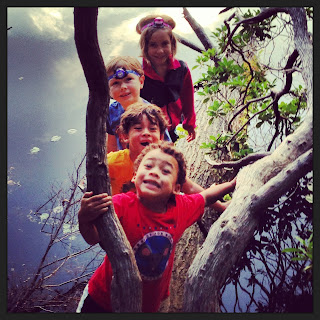 We set up camp, 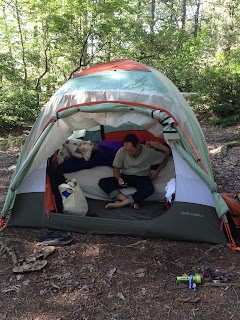 we went to the beach, 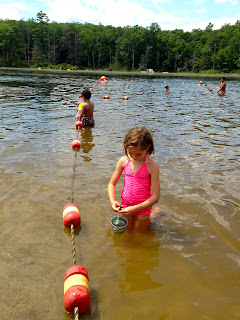 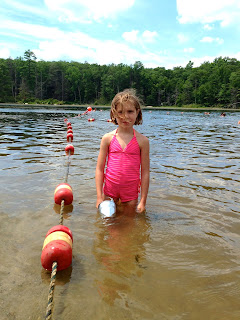 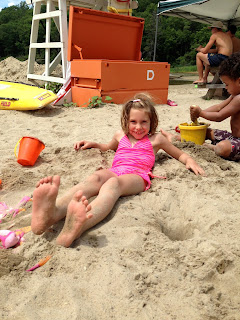 we made sand castles, 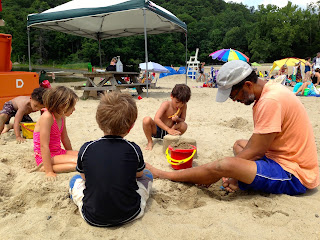 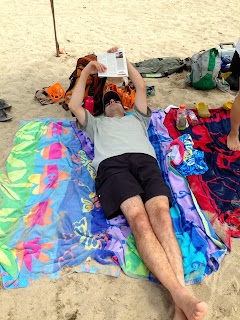 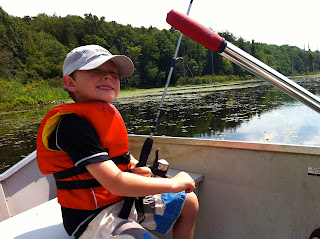 we visited the Nature Center, 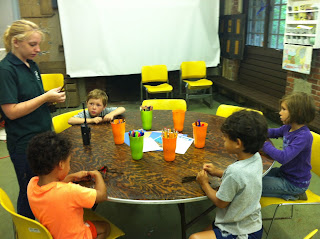 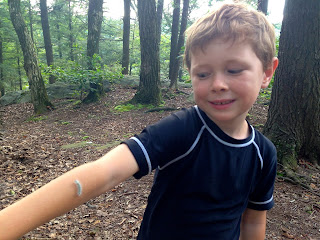 and ate and laughed and climbed and drank and slept like logs.


Then on Sunday we woke up to a bit of light rain.  So we quickly broke down camp and learned from the Park Ranger that there was a Buddhist Monastery just down the road that serves a delicious vegetarian lunch at noon.  So off we headed for the unexpected surprise of a tour of a monastery during Sunday morning mass. 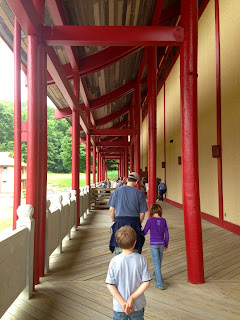 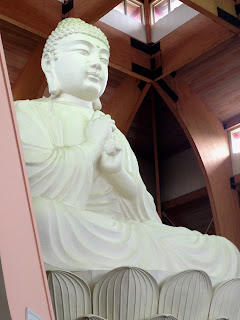 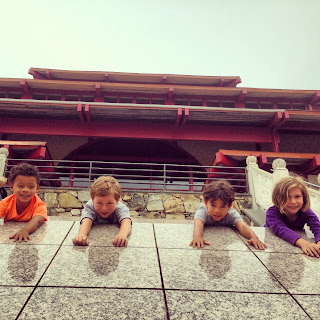 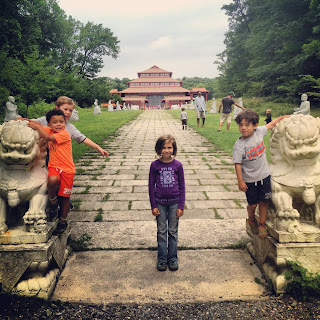 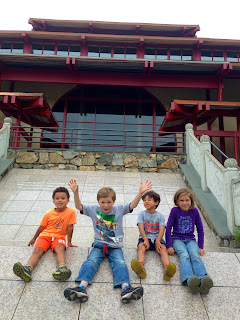 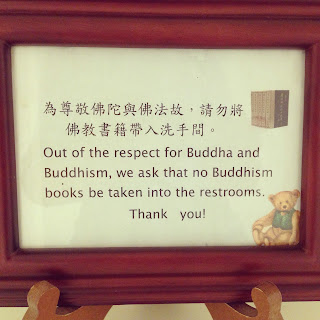 We said goodbye to our friends after lunch at the monastery and headed a little further north to Poughkeepsie, New York, the home of Kevin's alma mater, Vassar College. 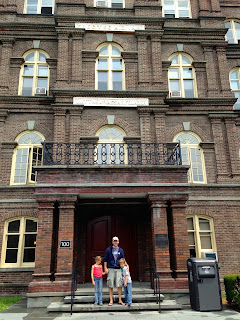 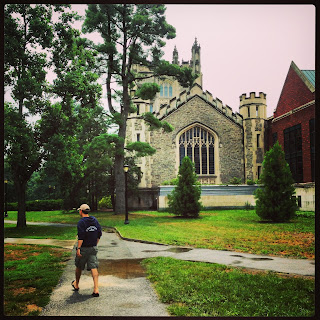 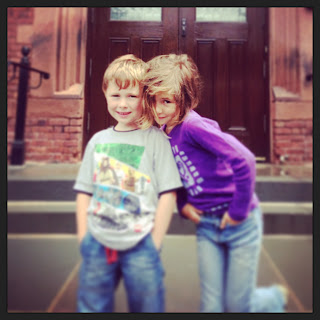 As you can see, it is a stunning campus with buildings that date back to the mid-1800s.  It has rolling green hills and even its own golf course.  There were very few people around, being the middle of summer, so we took our time wandering the campus.  The photo of the kids above is standing in front of Kevin's first dormitory.  He even showed the kids where he took Spanish classes, much to their surprise since they don't think he can speak Spanish.

It was so nice to have a weekend out of the city and be able to take such a picturesque drive.  We are so lucky to be able to so easily pick up a car when we need it (Zipcar) and get out and about.  We even passed this on the way home: 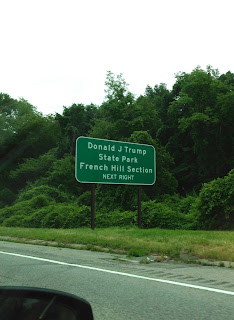