What a difference a year makes...

The first day and last day of Kindergarten and Second Grade: 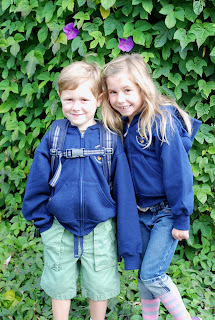 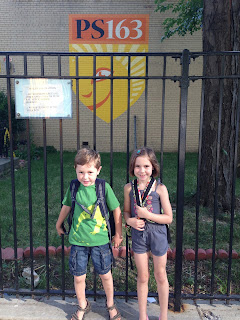 I can't decide if Ella's haircut makes her look younger or older, but she definitely looks like a different kid altogether.  And it may not be obvious from the photos but Holden is several inches taller than he was at the beginning of the school year.  I'm glad it's shorts weather for a while so I don't have to worry about getting him into pants that are now too short for him. 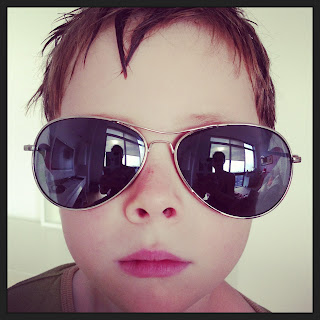 Just look how cool Kindergarten made him.

The poor kids have had the longest school year on record, I'm convinced.  They started the year on August 1st at a year-round school in California and ended on June 26th at a traditional calendar school in New York.  About a month extra of school.  Not that I'm complaining.

When I picked up Holden today he kept wiping tears off of his face saying that he was going to miss Kindergarten.  He's very concerned that first grade isn't going to have "Free Choice" time.  Don't we all wish we could just stay in Kindergarten?

And who would have ever believed when that first photo was taken that we'd be finishing the school year in New York City?  Not me, that's for sure. 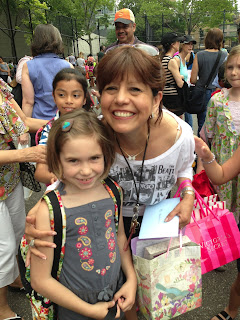 
When I should have been packing for our three week trip coming up on Sunday and cleaning the apartment for our next set of guests, I was instead procrastinating by being creative.

How do you get kids who don't like zucchini to eat zucchini?  Add chocolate. 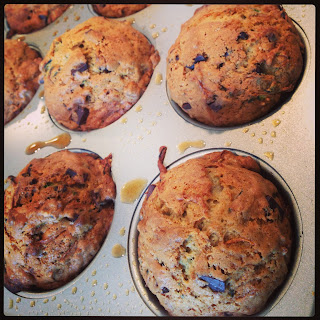 And I even got some sewing in. 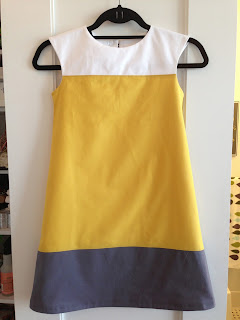 A birthday present for my niece Rowan

Colorway inspired by this photo: 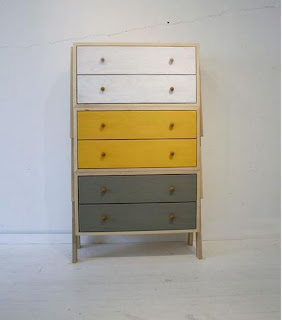 And one I whipped up quickly this morning from a t-shirt I just bought yesterday (and already cut up): 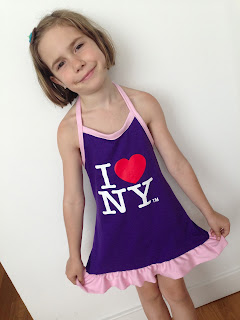 I figured Ella needed it for our three week vacation visiting friends and family.

I hope to still blog while traveling, but it may not be as often.  I will definitely still be taking way too many photos and will fill you in on every adventure, great and small.

Happy summer vacation, all!
Posted by Gretchen at 3:10 PM